With its name often found in the company of other JDM legends such as the Nissan Skyline GT-R and Toyota Supra, The Mazda RX-7 is a moving reflection of everything good about the 90’s. With its history spanning back to 1978 with the Series 1 RX-7, it’s a vehicle that generations have come to love and appreciate for the unique rotary powerplant that lived inside. Characterised by a lack of reciprocating parts, the rotary engine was smaller and lighter than a conventional piston engine, resulting in a superior power-to-weight ratio.

For Mazda however, the rotary powerplant was more than just an engine, it was the key to their survival in the 1950’s and 60’s. At this time, Japan’s Ministry of International Trade and Industry was trying to streamline the automotive sector to compete with the US and European manufacturers and as a smaller brand, Mazda was vulnerable to being forced into a merger.

The rotary engine was Mazda’s response to this threat and represented their bold ‘think different’ ideology, appealing to fans of driving rather than those who saw a car as a means of transportation and nothing more. It was ultimately the rotary-powered Cosmo Sport of 1967 that guaranteed Mazda’s place in the automotive world in Japan. 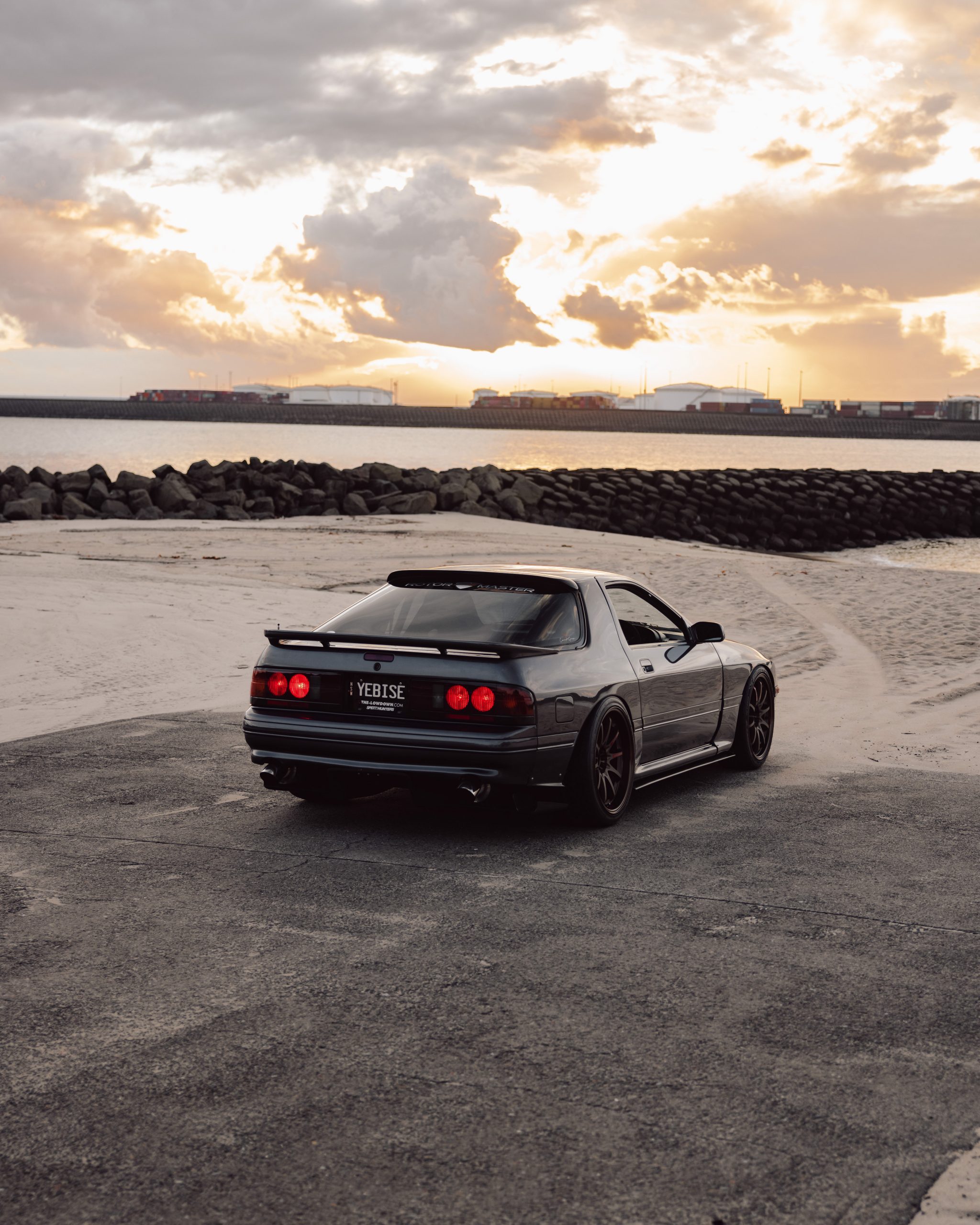 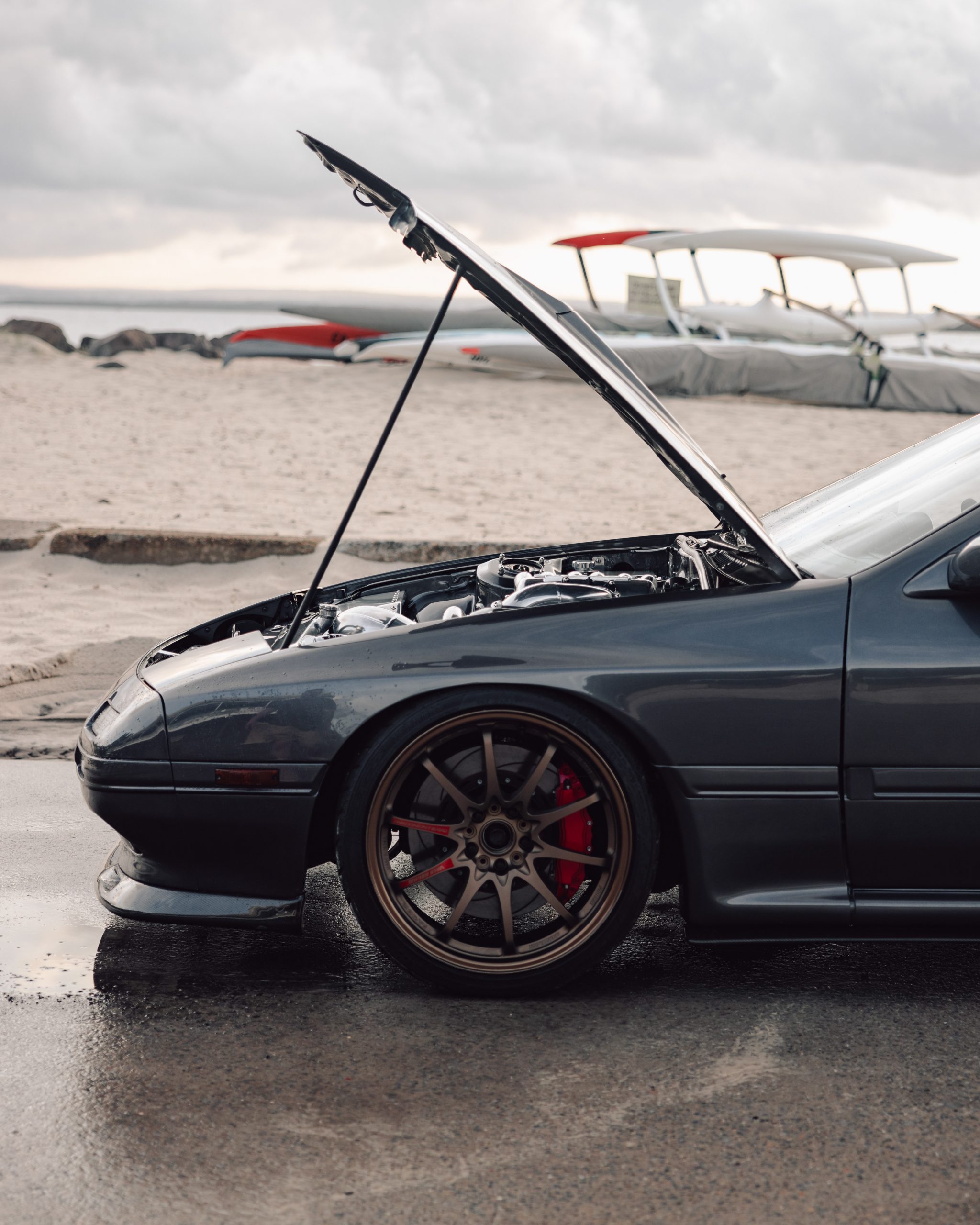 Imported from Japan, John’s ambitions for his 1990 Series 5 RX-7 were simple from the get-go – to build a car he truly enjoyed to both drive and look at, whilst paying homage to the quintessential 90’s JDM styling. The build started as most do, with basic suspension and wheel upgrades that brought modern drivability and aesthetics to the 1990’s legend. Then, it was the iconic 13B rotary engines’ turn for a refresh, with power modifications bringing the stock 205 horsepower to a figure in the 500’s. But take a look under the bonnet and you’ll see that 500 horsepower certainly wasn’t enough for John.

Nestled in the humble RX-7 frame is a glorious 20B rotary engine taken out of a Mazda Eunos Cosmo. Produced from 1990 to 1995, there were an estimated 4,000 Cosmos’ sold with the revered 3-rotor 20B motor, making John’s build something truly unique. Initially producing 300 horsepower with the help of twin sequential turbochargers, the 20B was the ideal fit for John, but the modifications didn’t end there.

Easily mistaken for a plane turbine, the huge 90mm billet turbo from BorgWarner sits proudly in the impeccable engine bay. Under the covers, a full cut bridge port is maximising airflow, resulting in a significant top-end power increase that a stock 20B could only dream of. Combine this with a suite of supporting mods, such as the six 2000cc Injector Dynamics Injectors, 60mm Teal Wastegate and a 5-inch dump-pipe into twin 3-inch exhausts and you have a 20B producing over 700 horsepower.

“When I first started the build I knew I eventually wanted a 20B engine, it was the unicorn of the rotary world.” 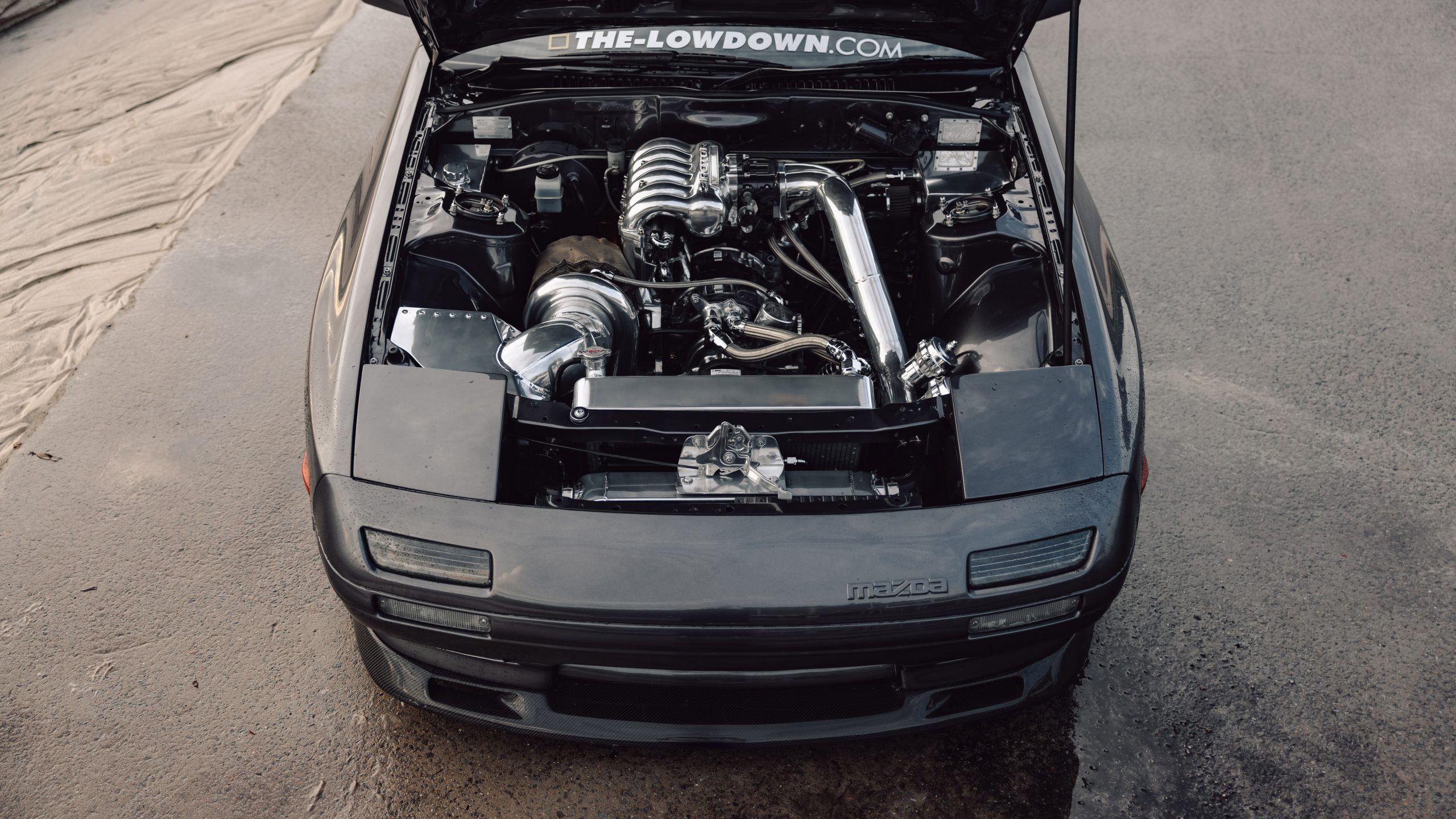 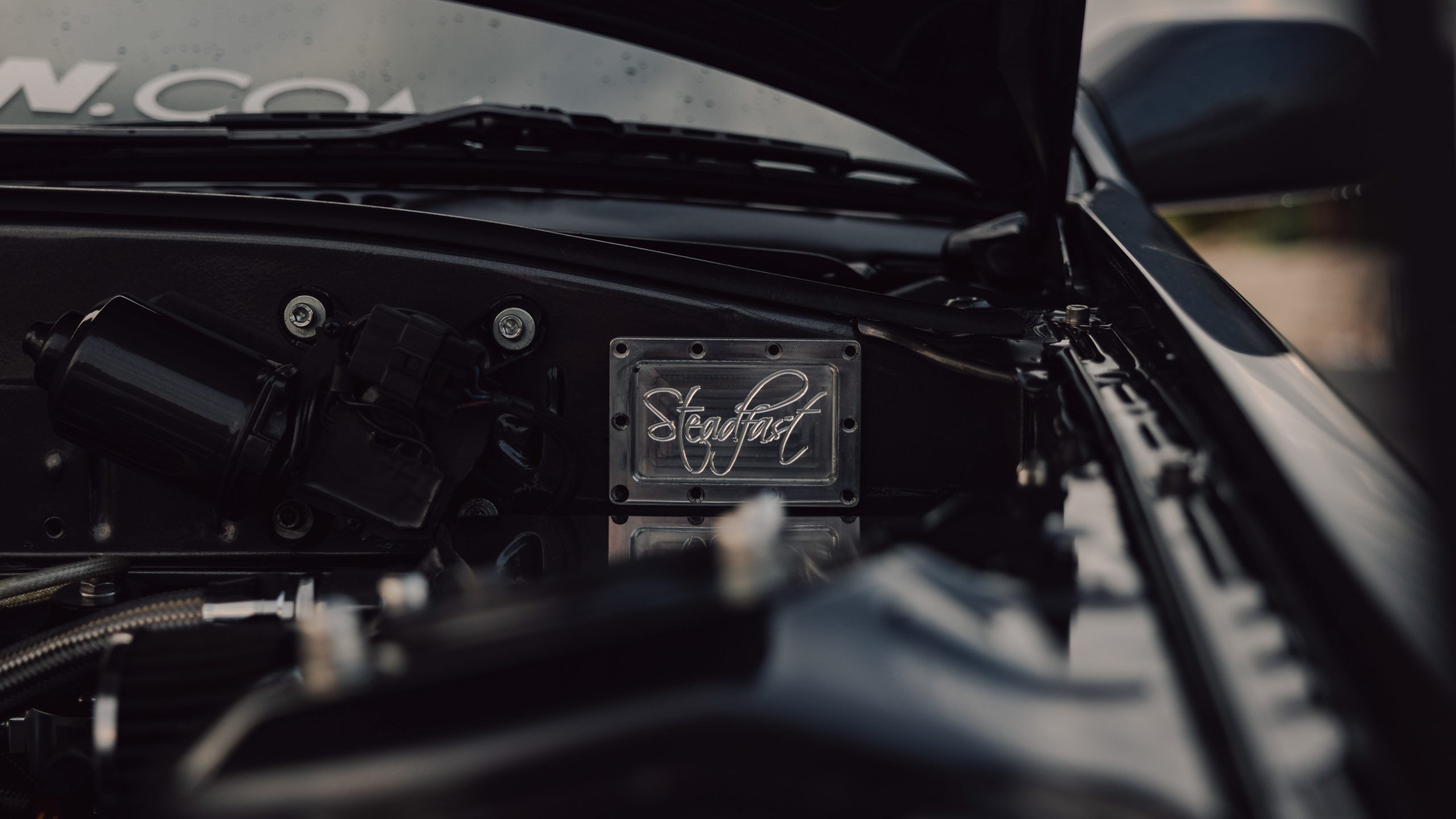 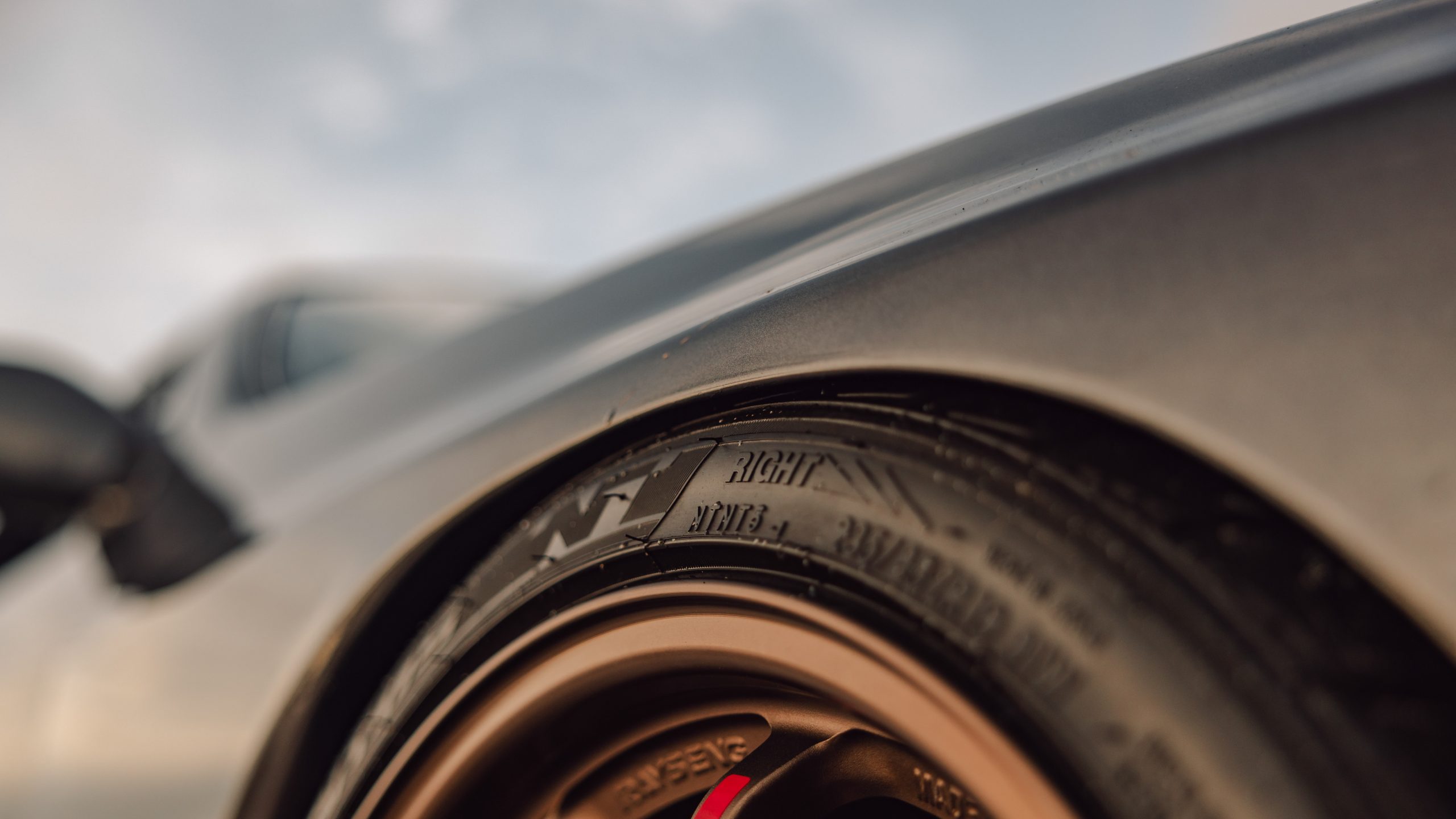 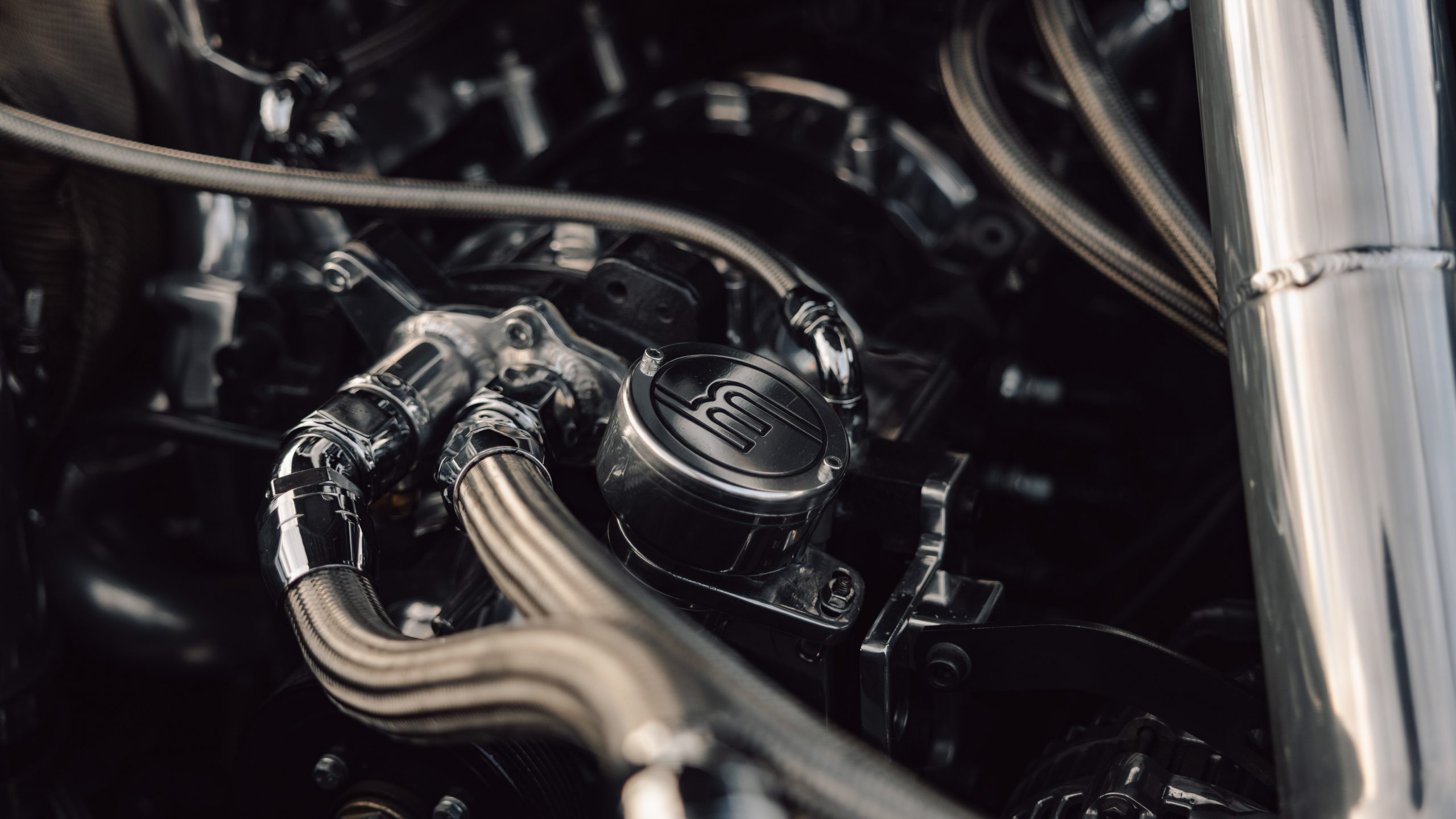 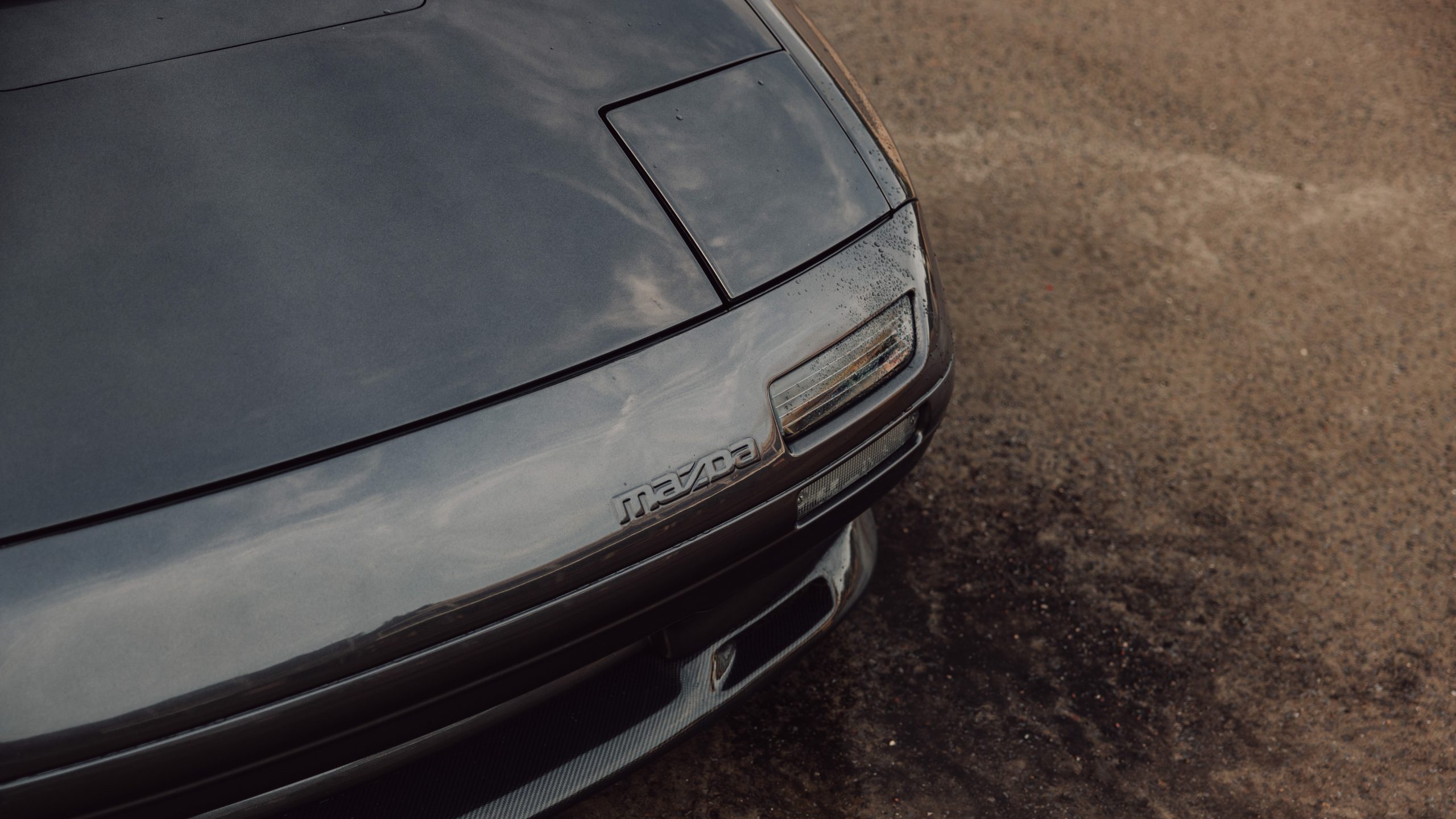 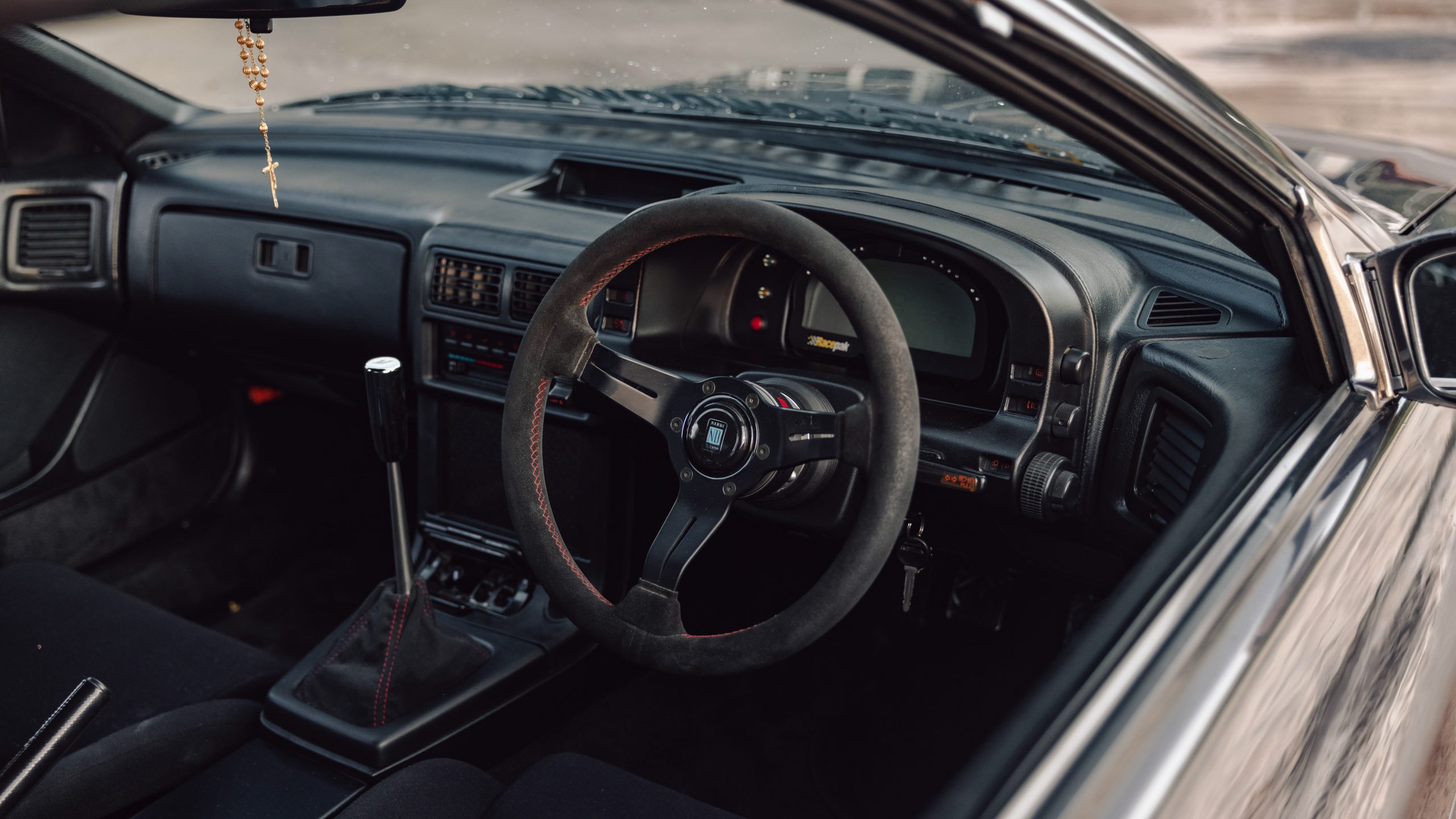 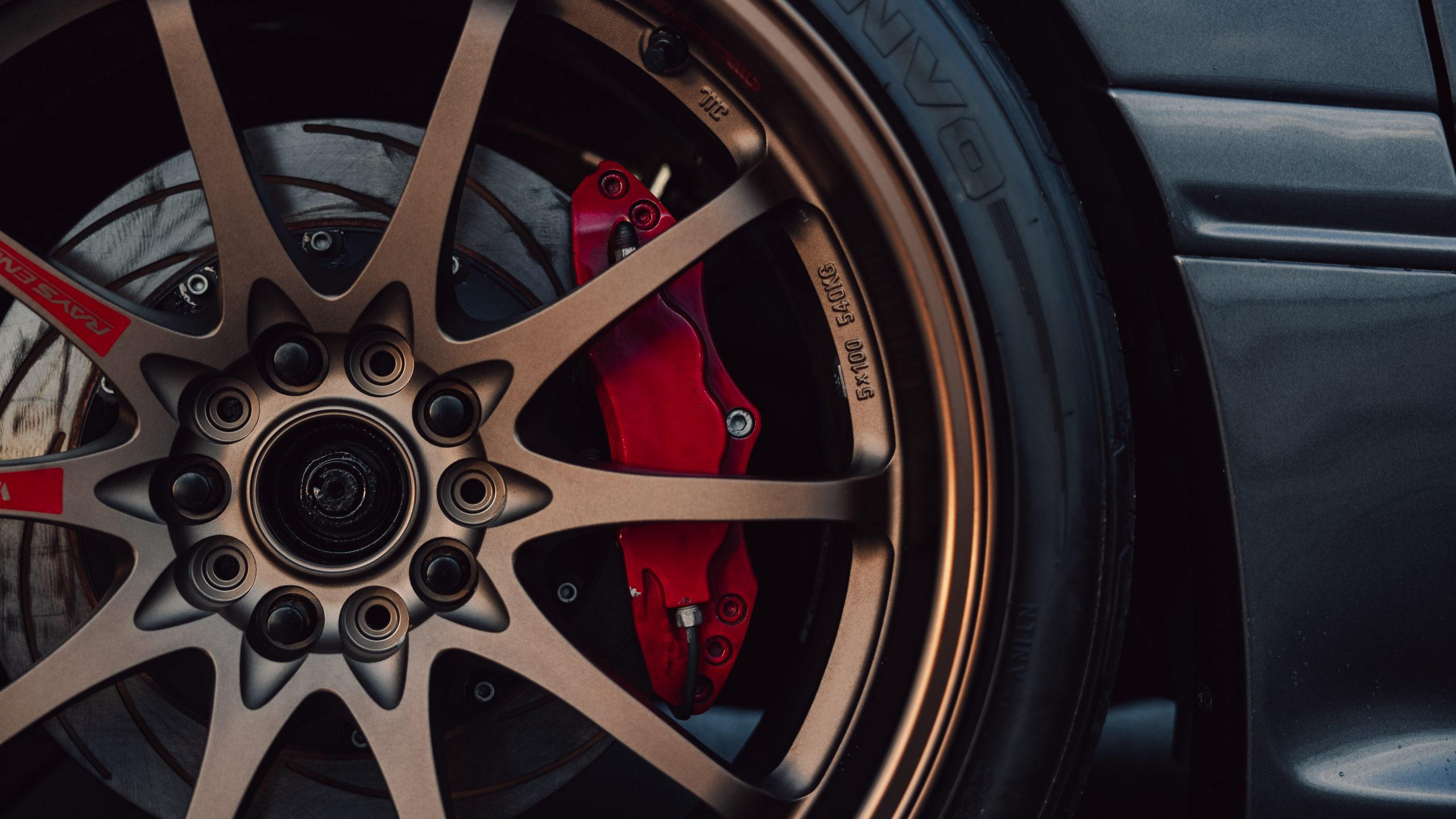 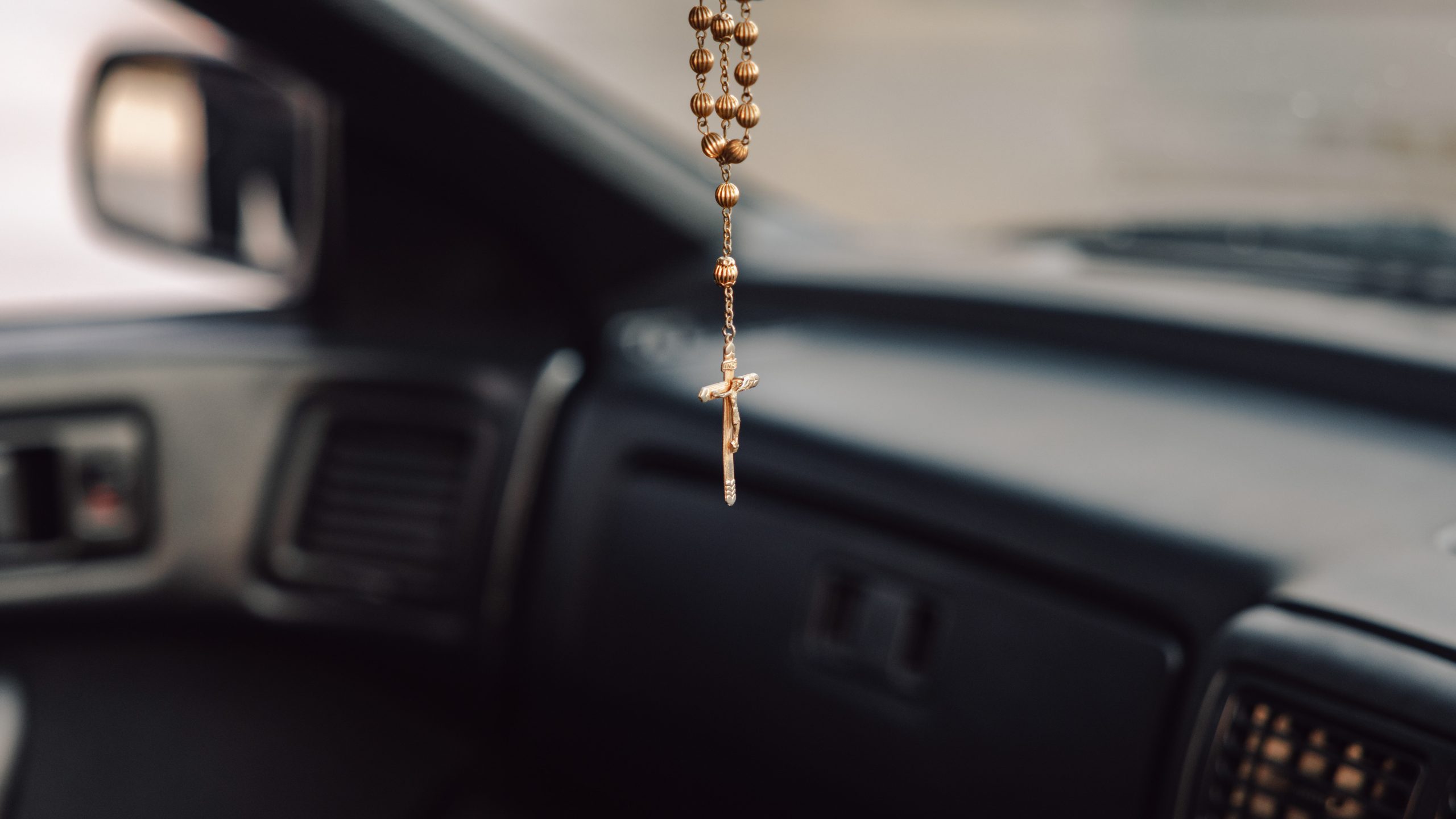 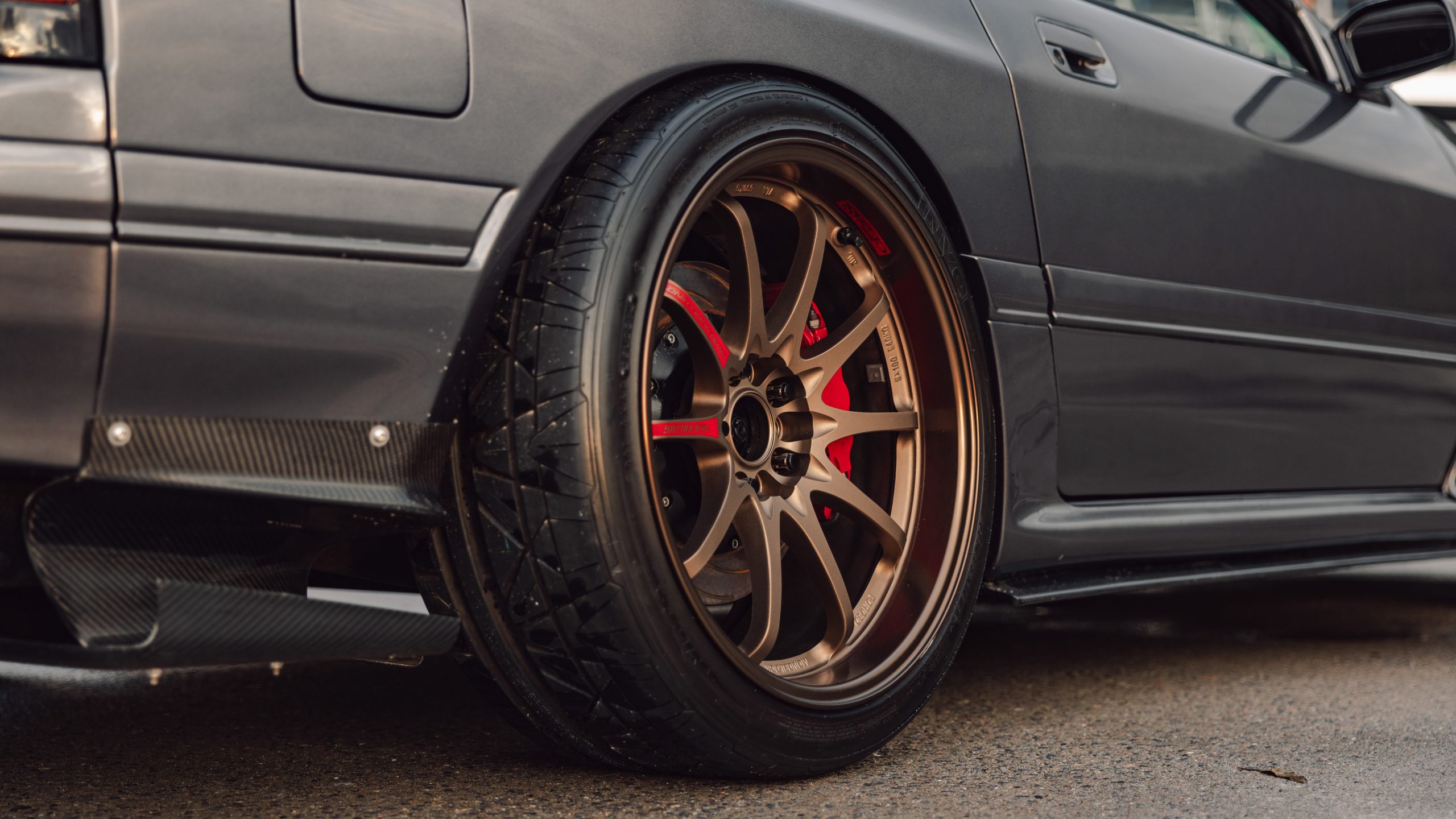 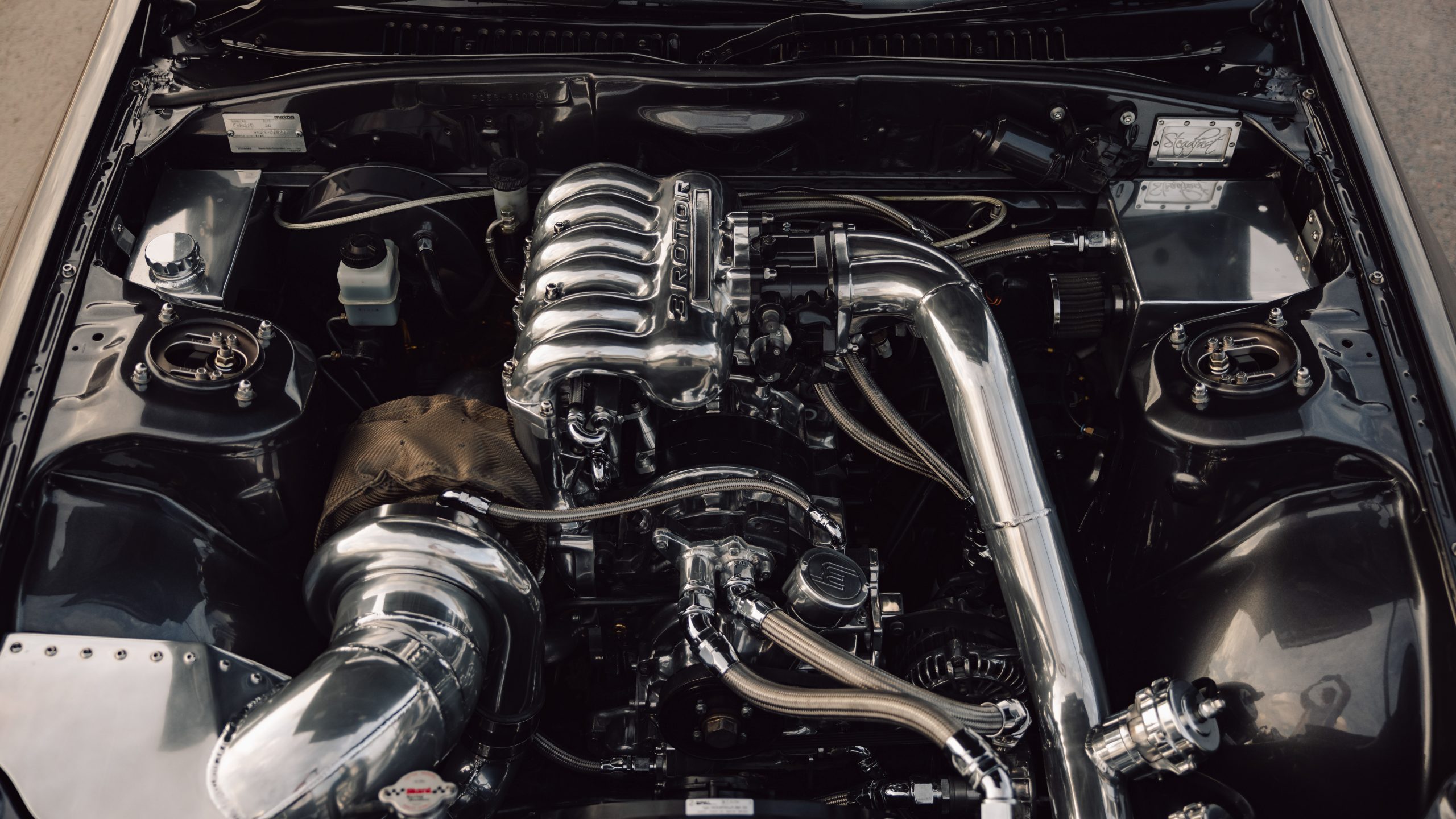 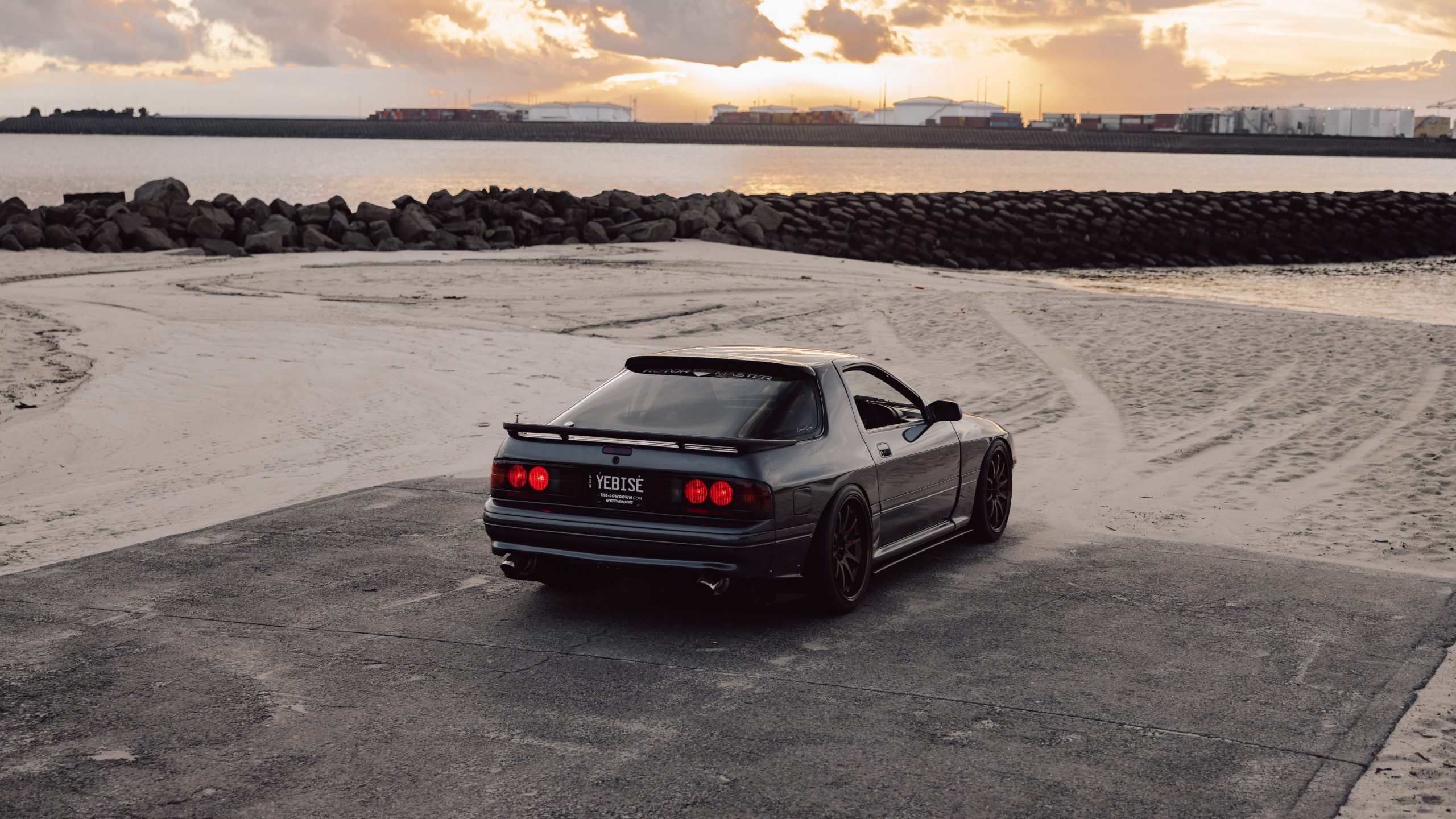 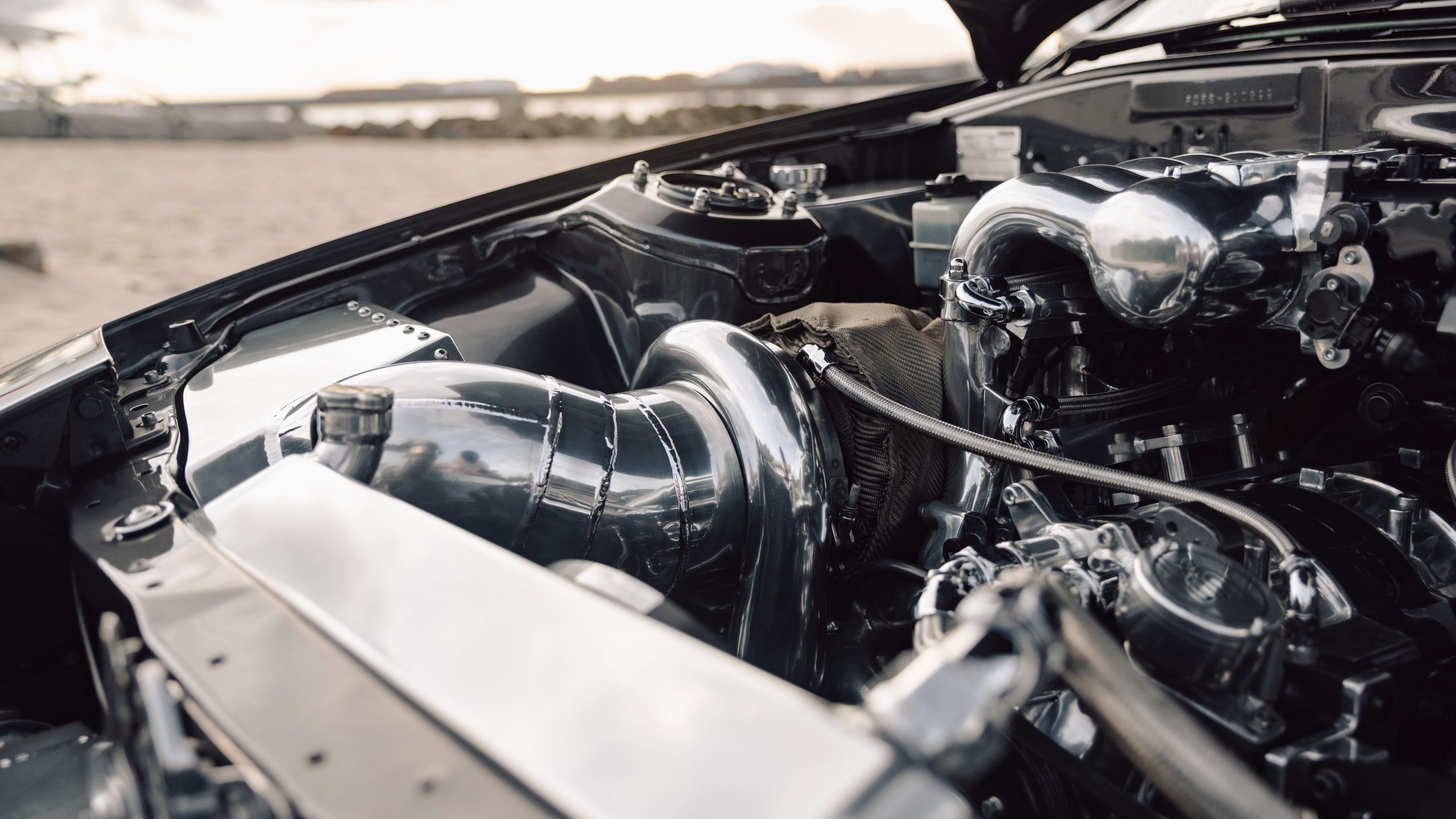 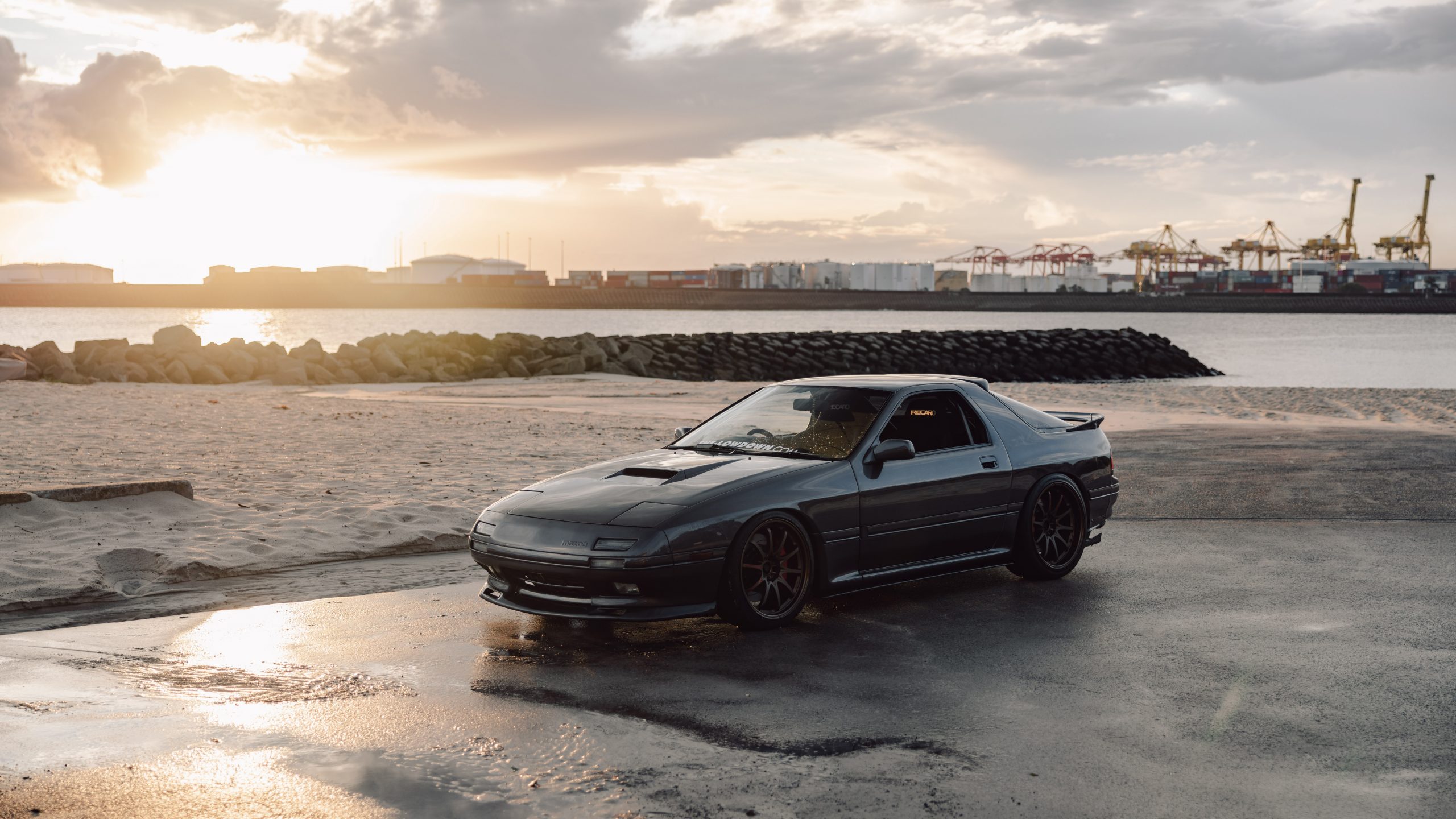 Motivated by enhancing the original features of the RX-7, John put a lot of effort into perfecting the small details. One glance at the engine bay is a testament to his ideology, with countless hours of grinding and welding away unnecessary elements leaving a flawless resting place for the 20B. John’s RX-7 isn’t all function and no form, with carbon being the name of the game for the exterior. A carbon front lip, roof spoiler, rear diffuser and a custom carbon FEED-style side skirt made by Danny at Concept Garage adorn the outside of the 90’s Mazda.

Head inside and you’ll see that John’s RX-7 means business. A Racepak digital dash sits perfectly in a custom holder, and the Nardi suede steering wheel and fixed-back Recaros’ look right at home in the cockpit. Take a look behind and you’ll see a fully stripped and painted rear with a roll cage and a hidden compartment for his battery and air cup tank.

“I never anticipated that my car would receive the hype and appreciation it has.” 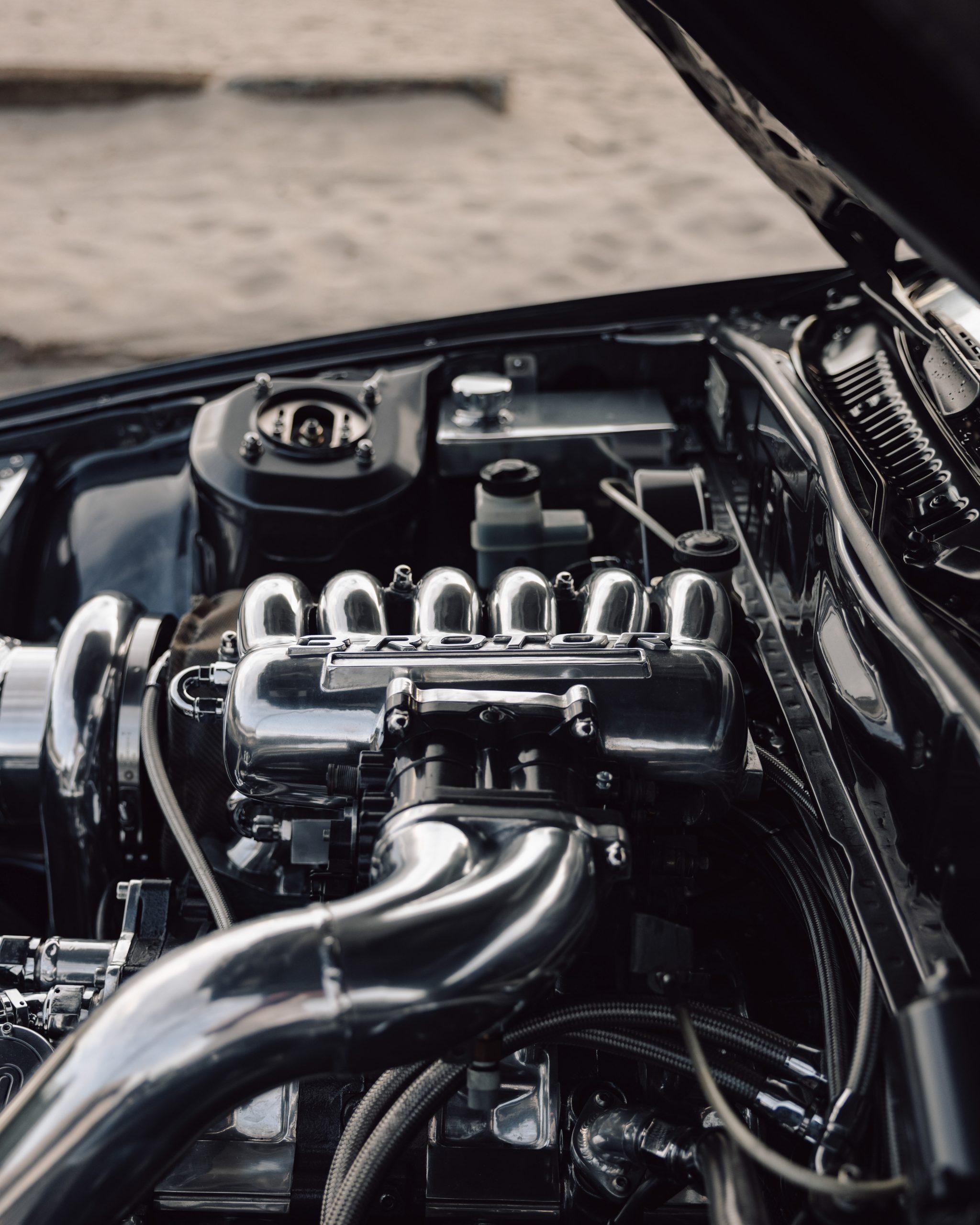 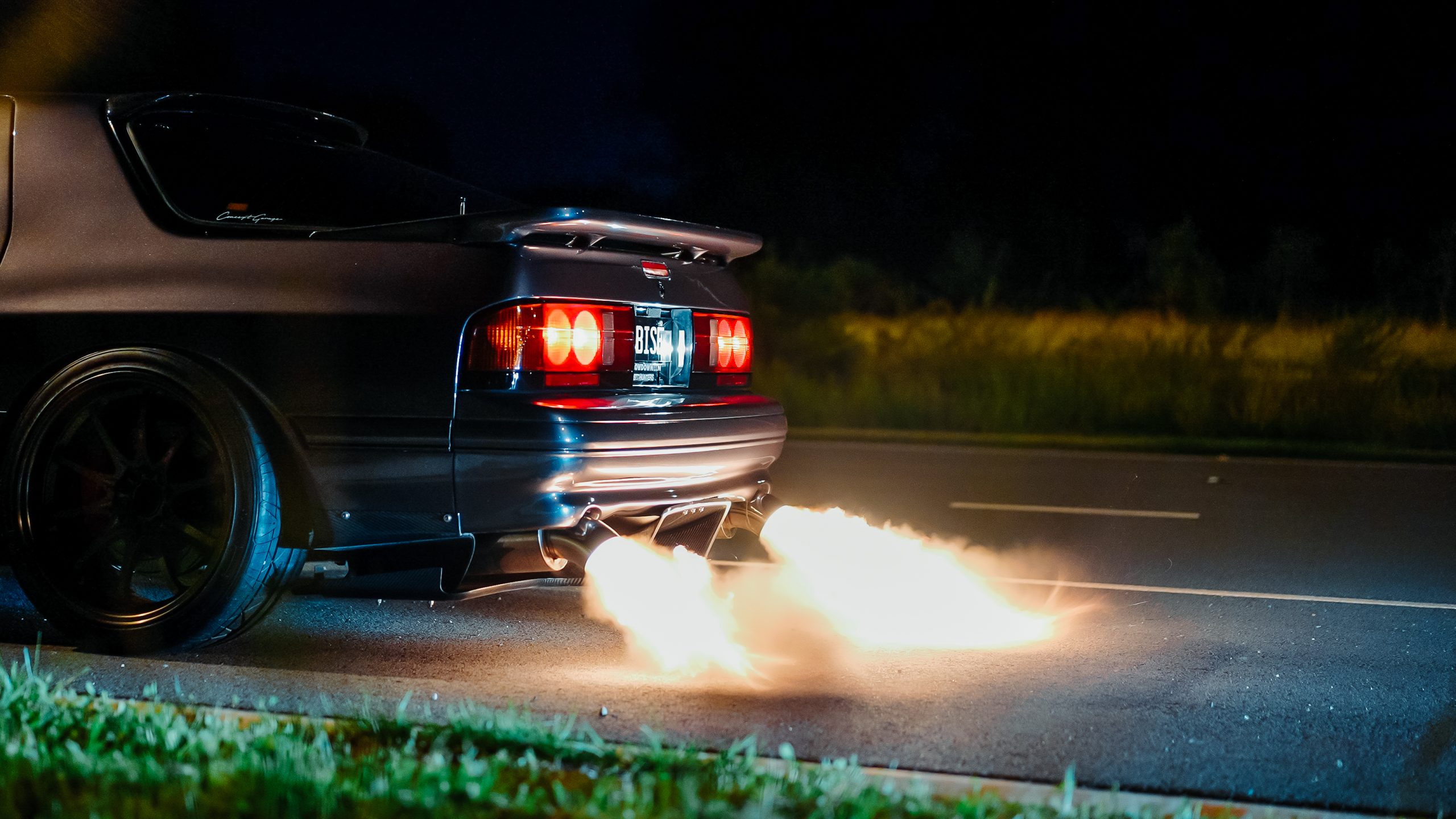 For John, there’s always something you could’ve done differently but for now, he still enjoys driving and looking at the RX-7, so it’s going to stay exactly how it is. Looking at the future, things may change but what will remain is John’s principle of building the car to maintain the integrity of its original 90’s history.

Builds as serious as John’s often come with their challenges, but John would like to thank Bas at 2SUS Custom Resprays, Danny at Concept Garage, Justin at Prowire, Danny Irvine, Joe at RotorMaster, and Justin Bartolo ‘for all the headaches’.

A SUNSET THAT JUST KEPT ON GETTING BETTER. 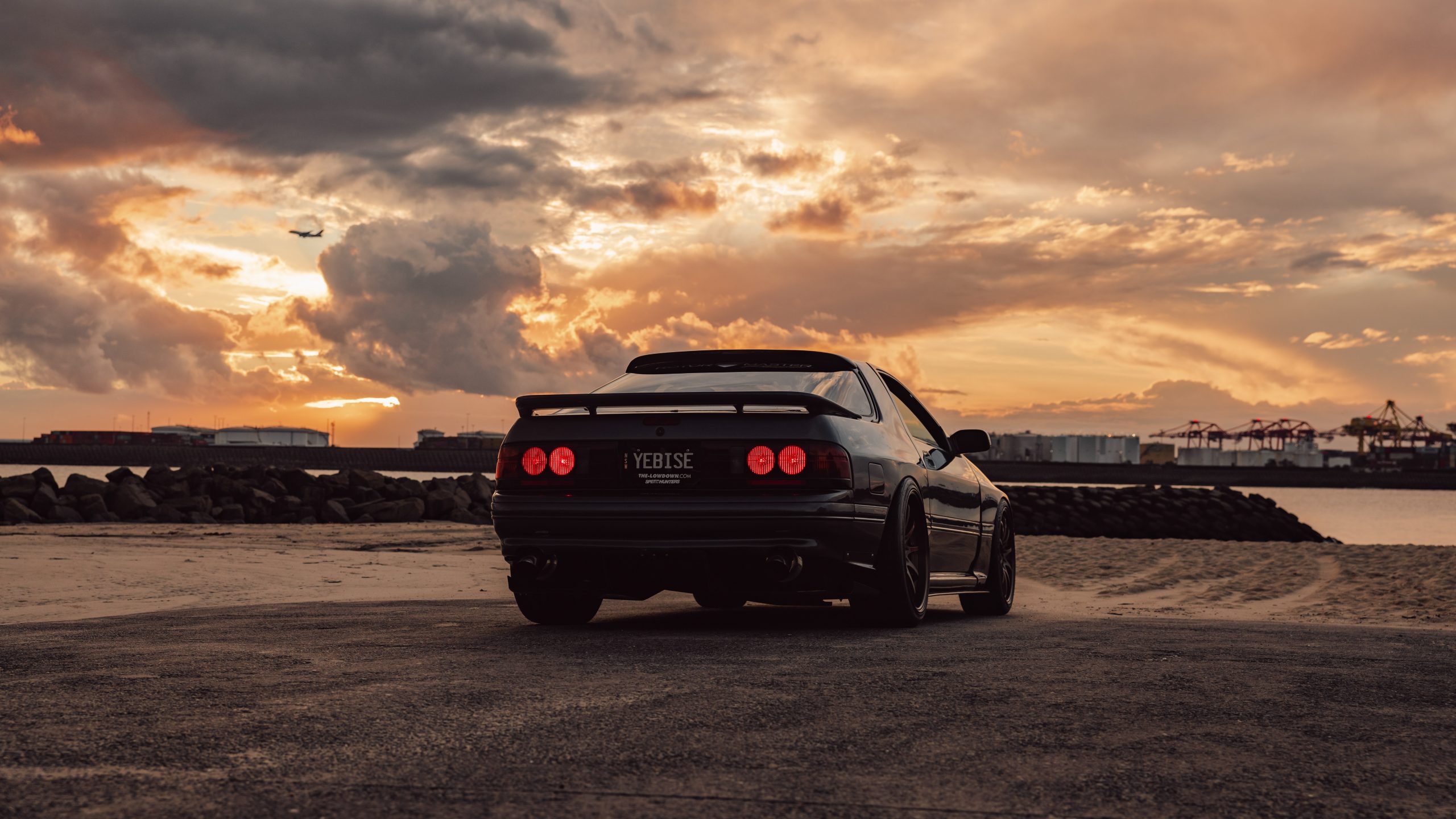 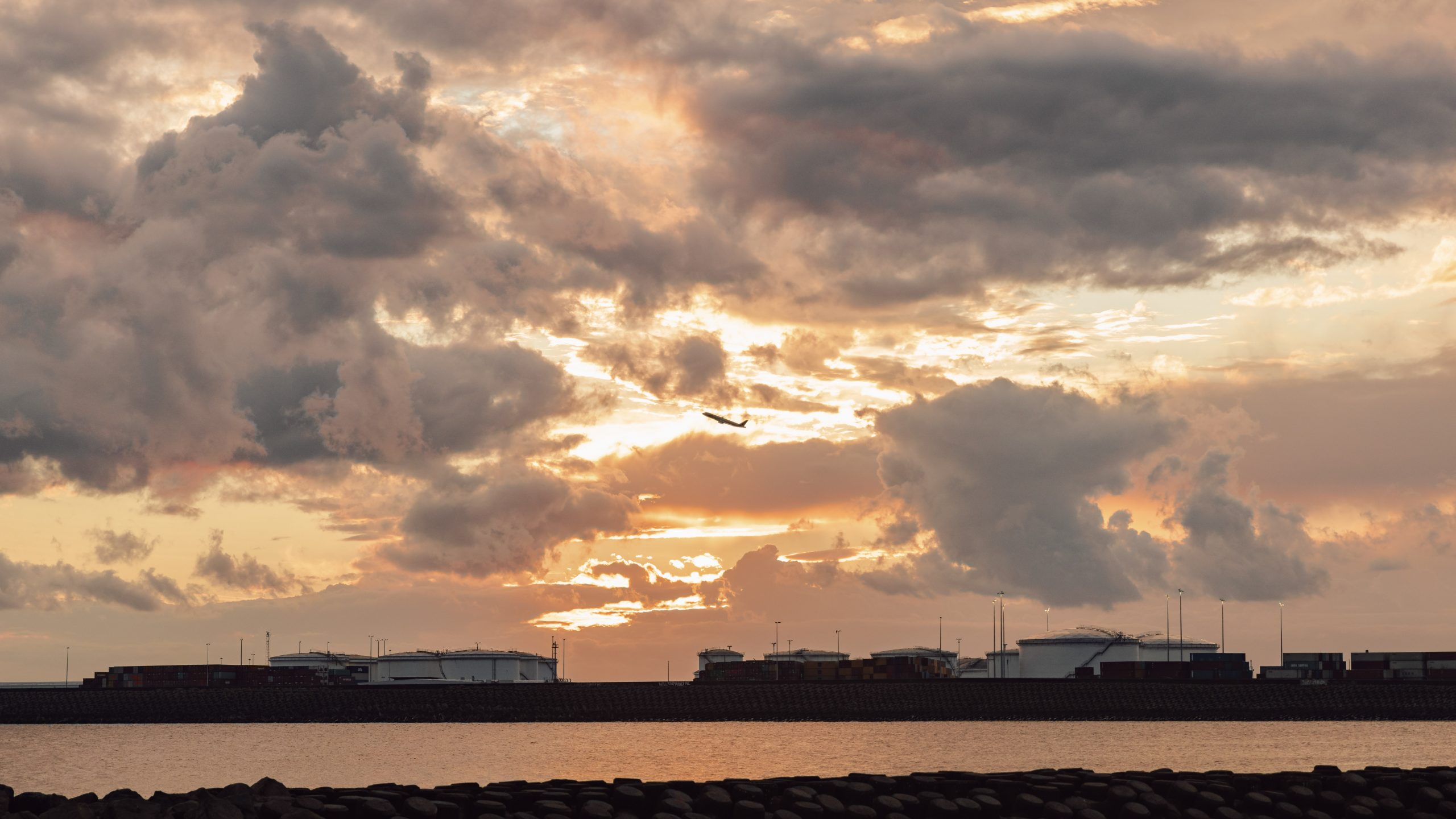 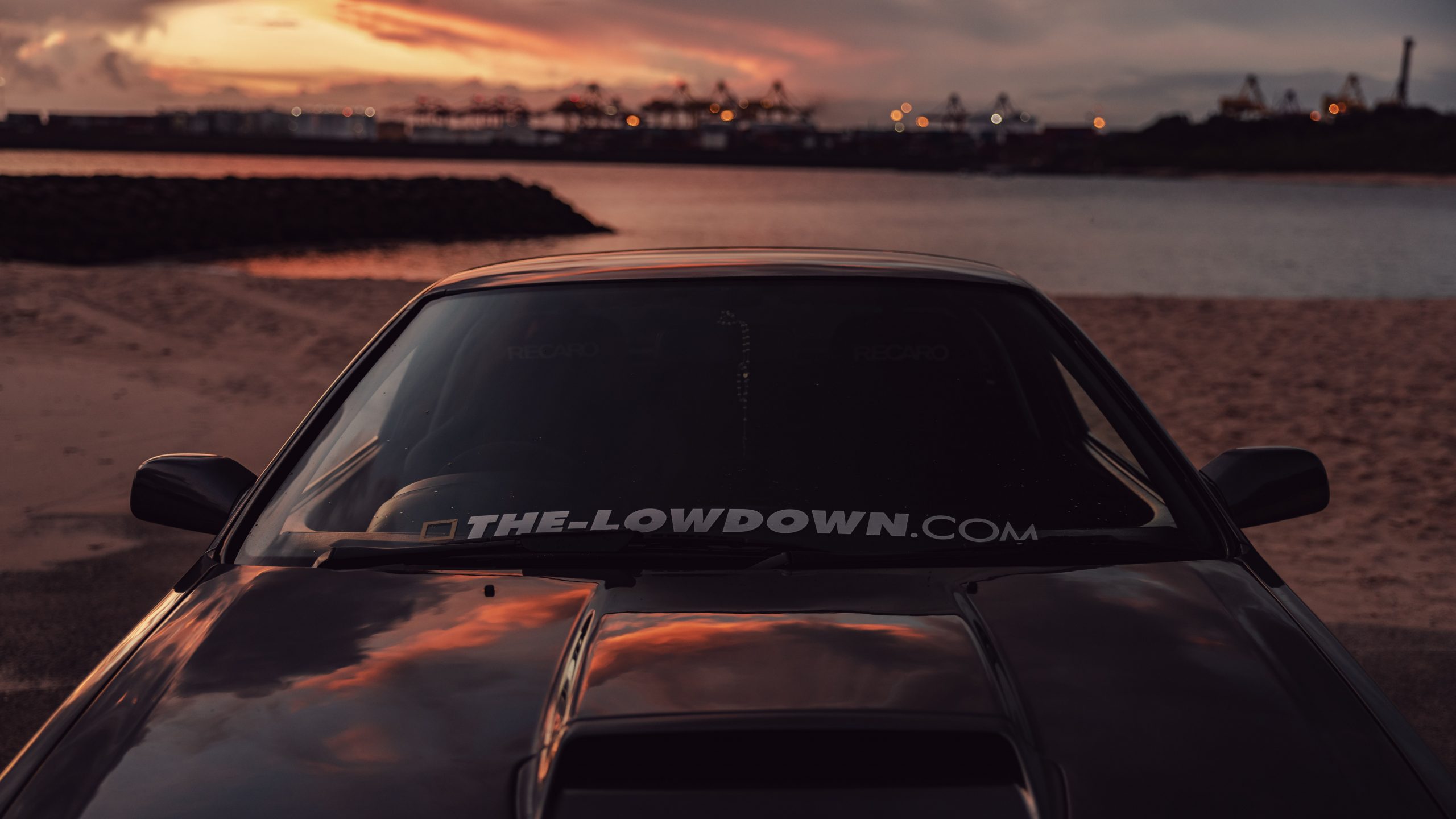 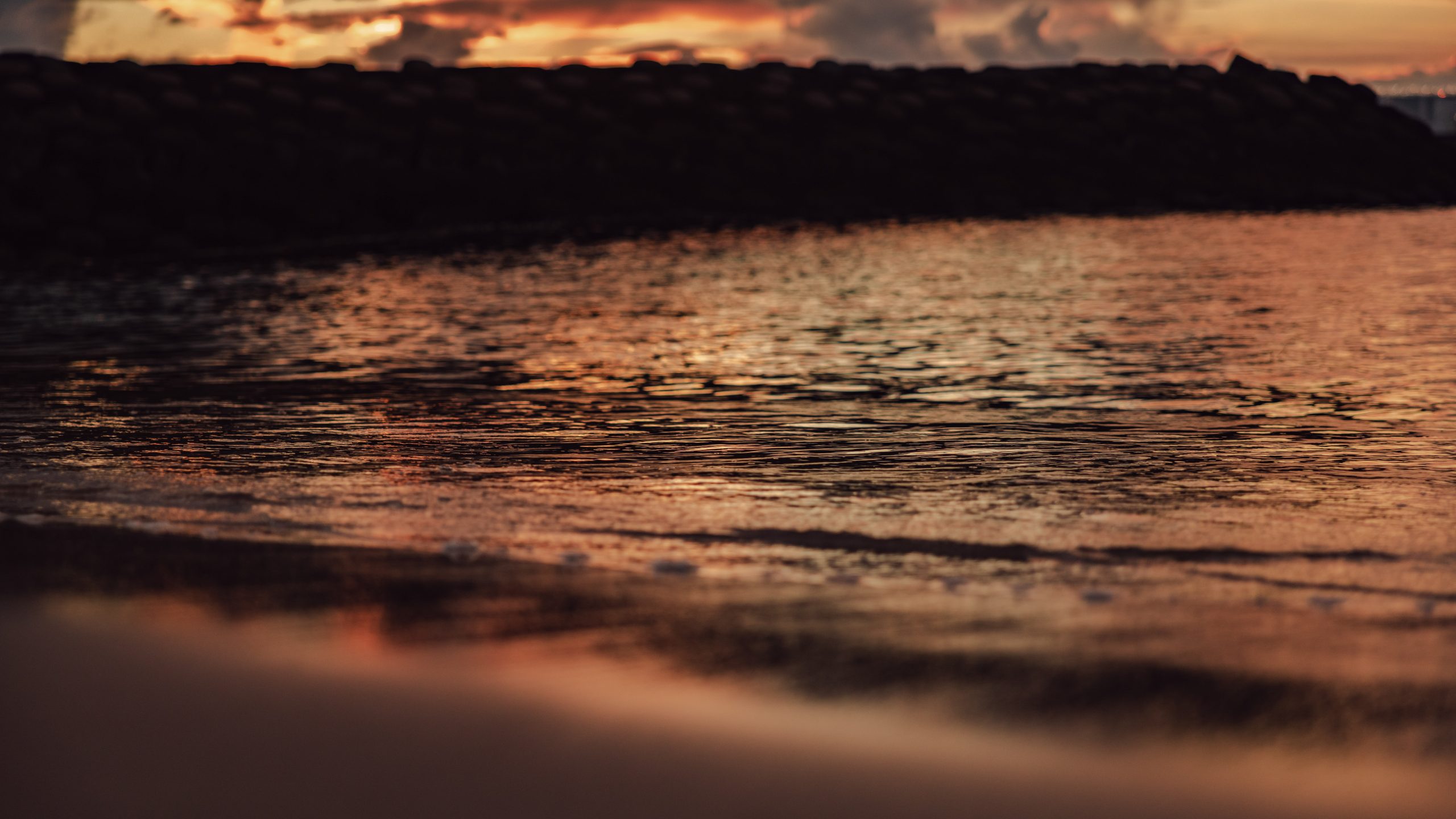 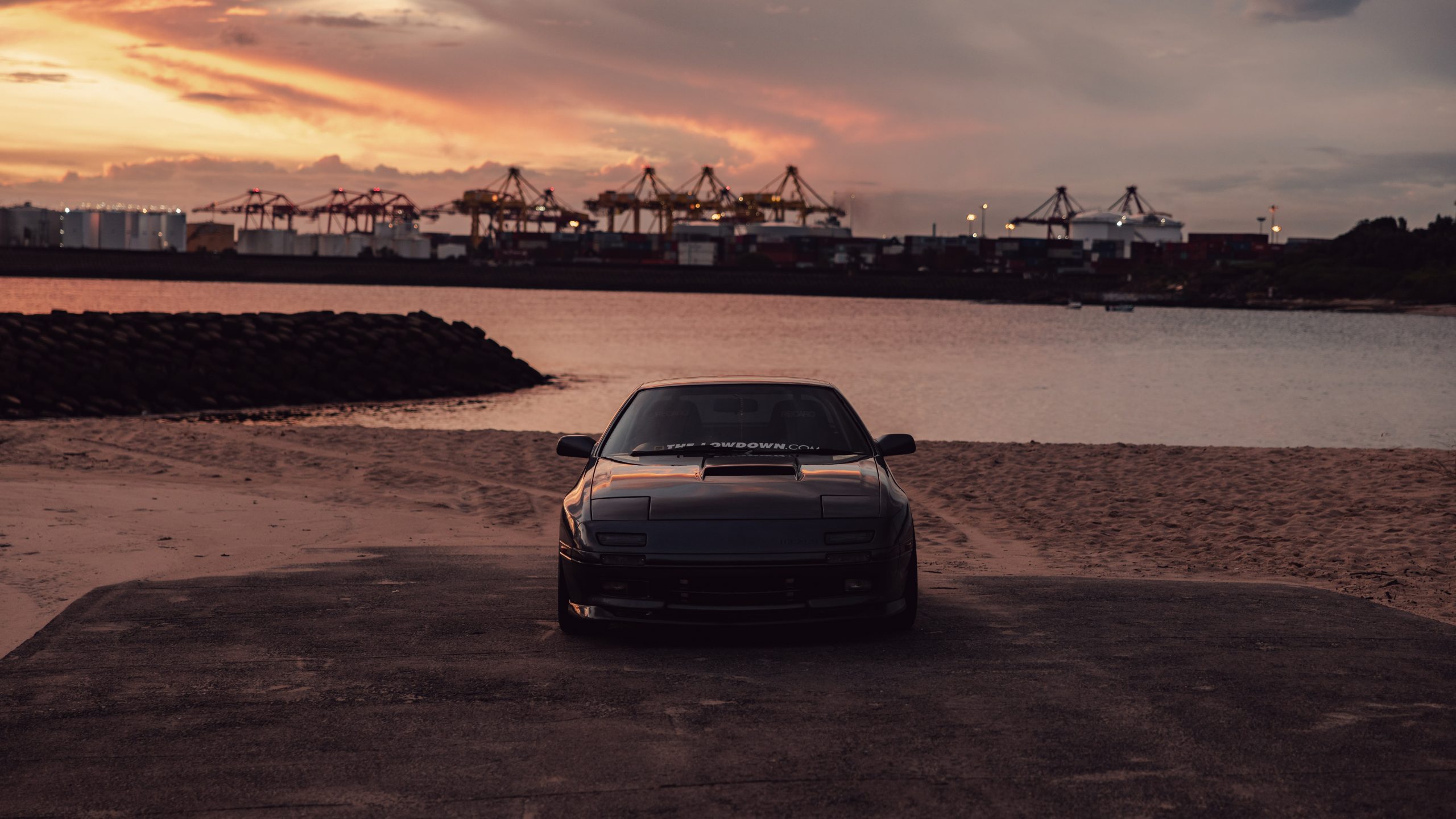 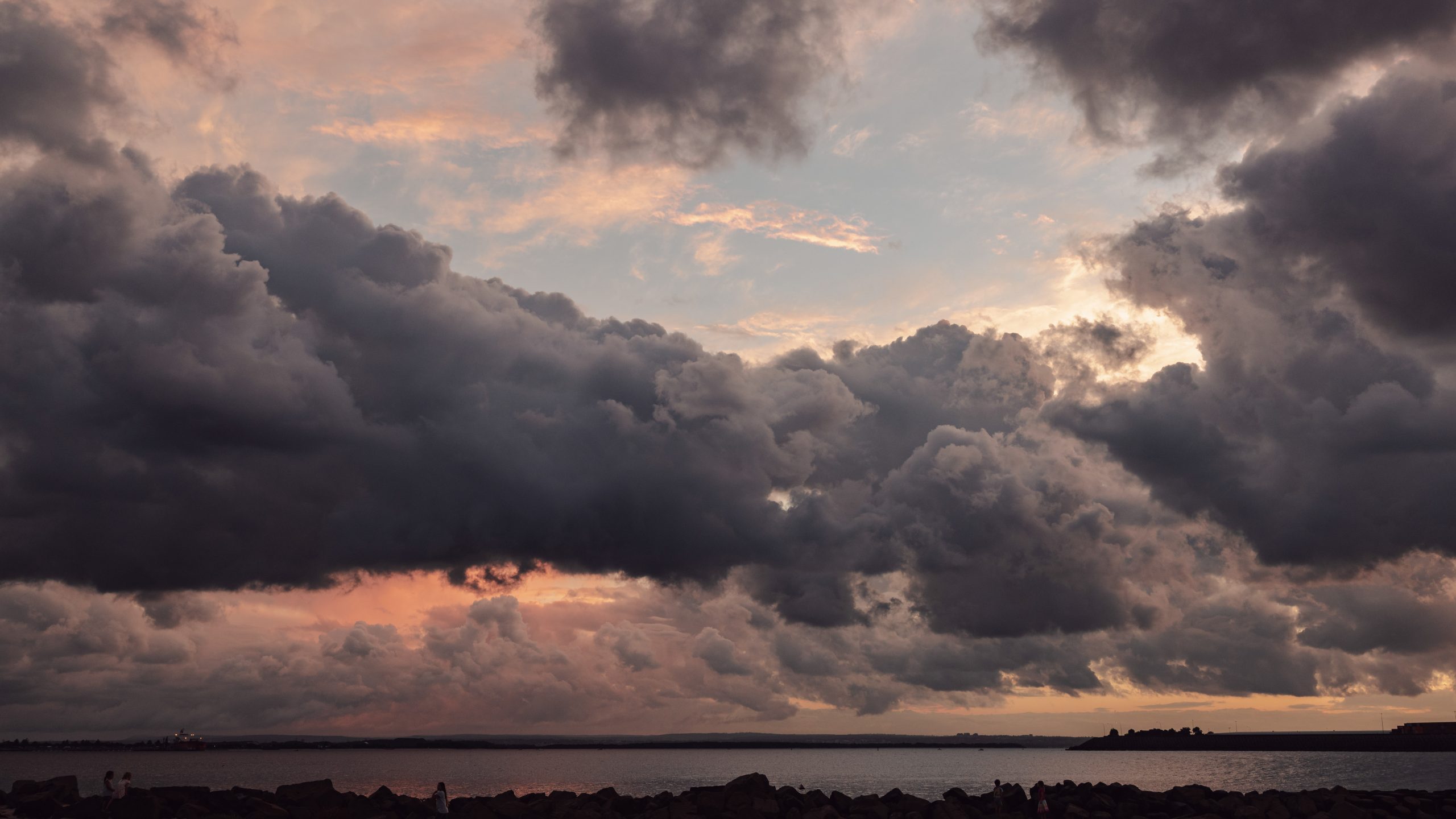 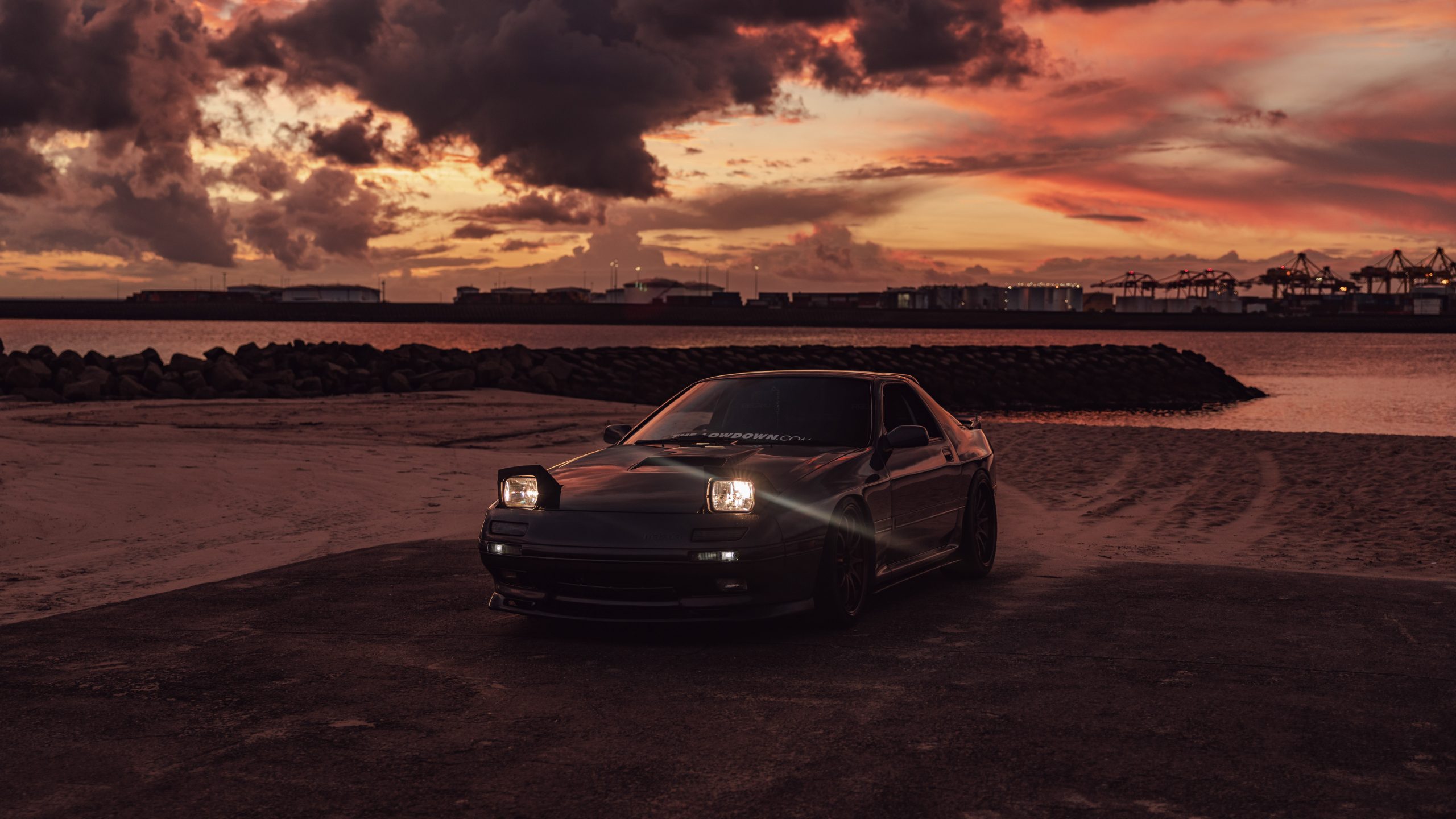 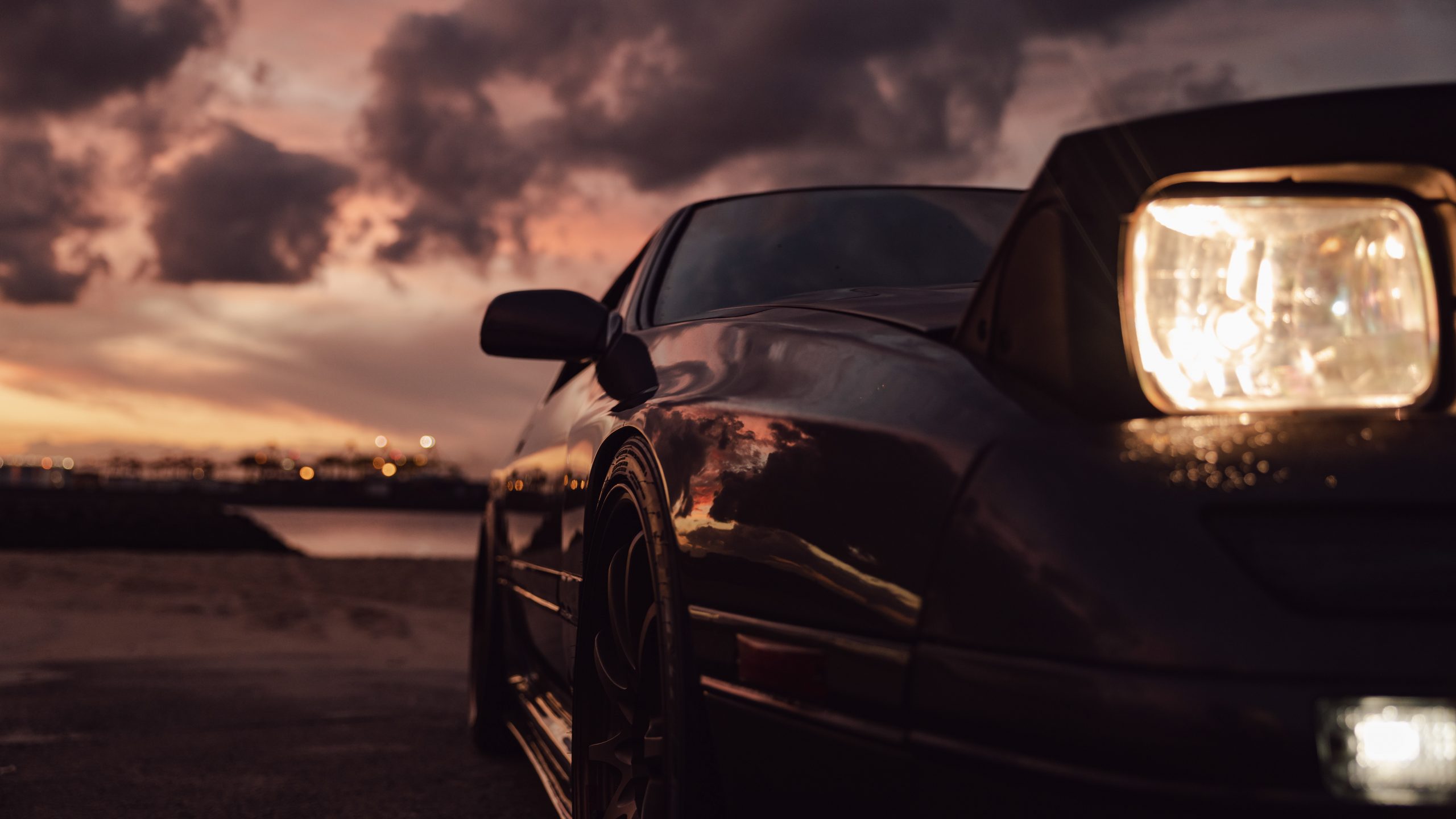 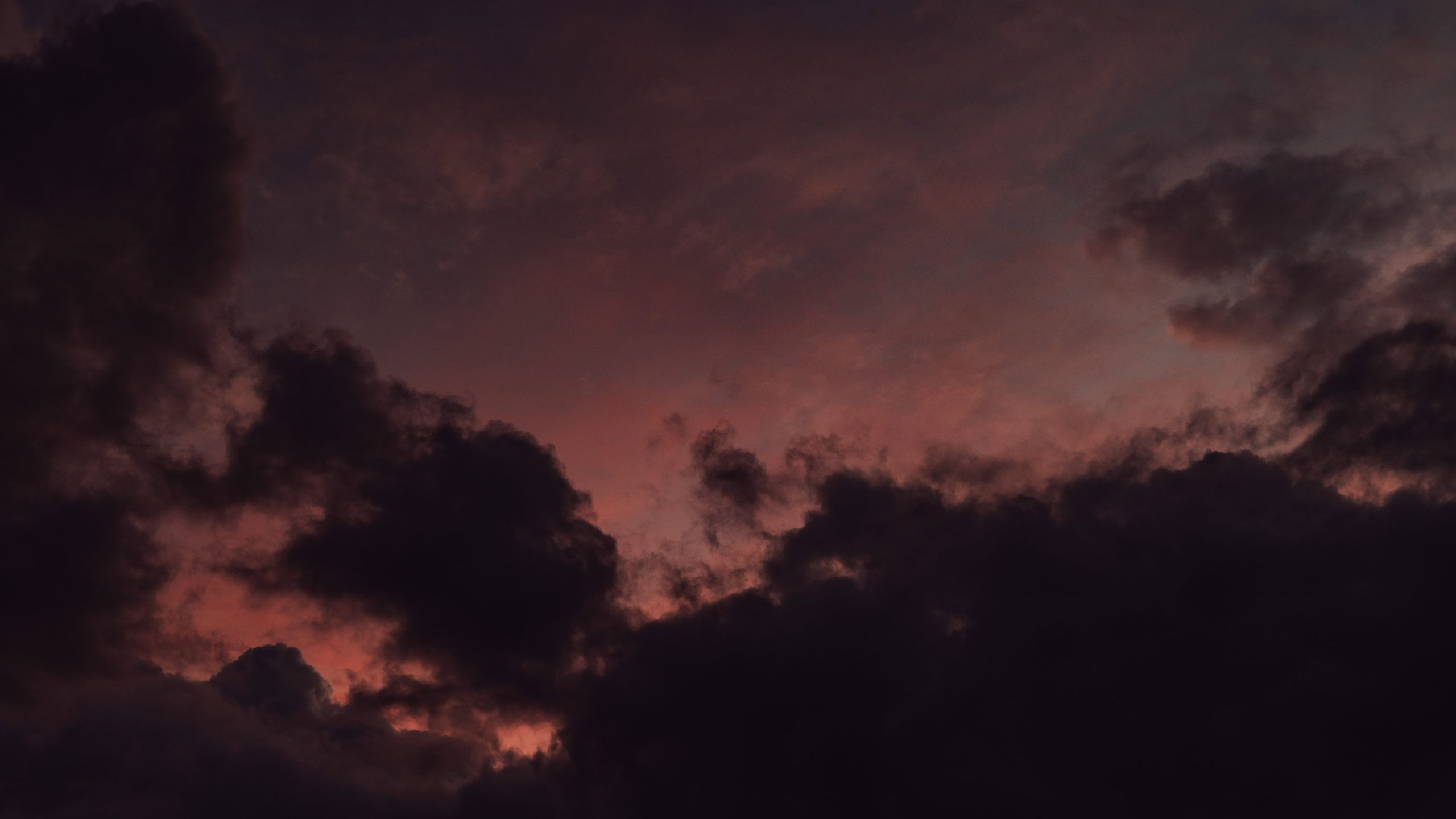 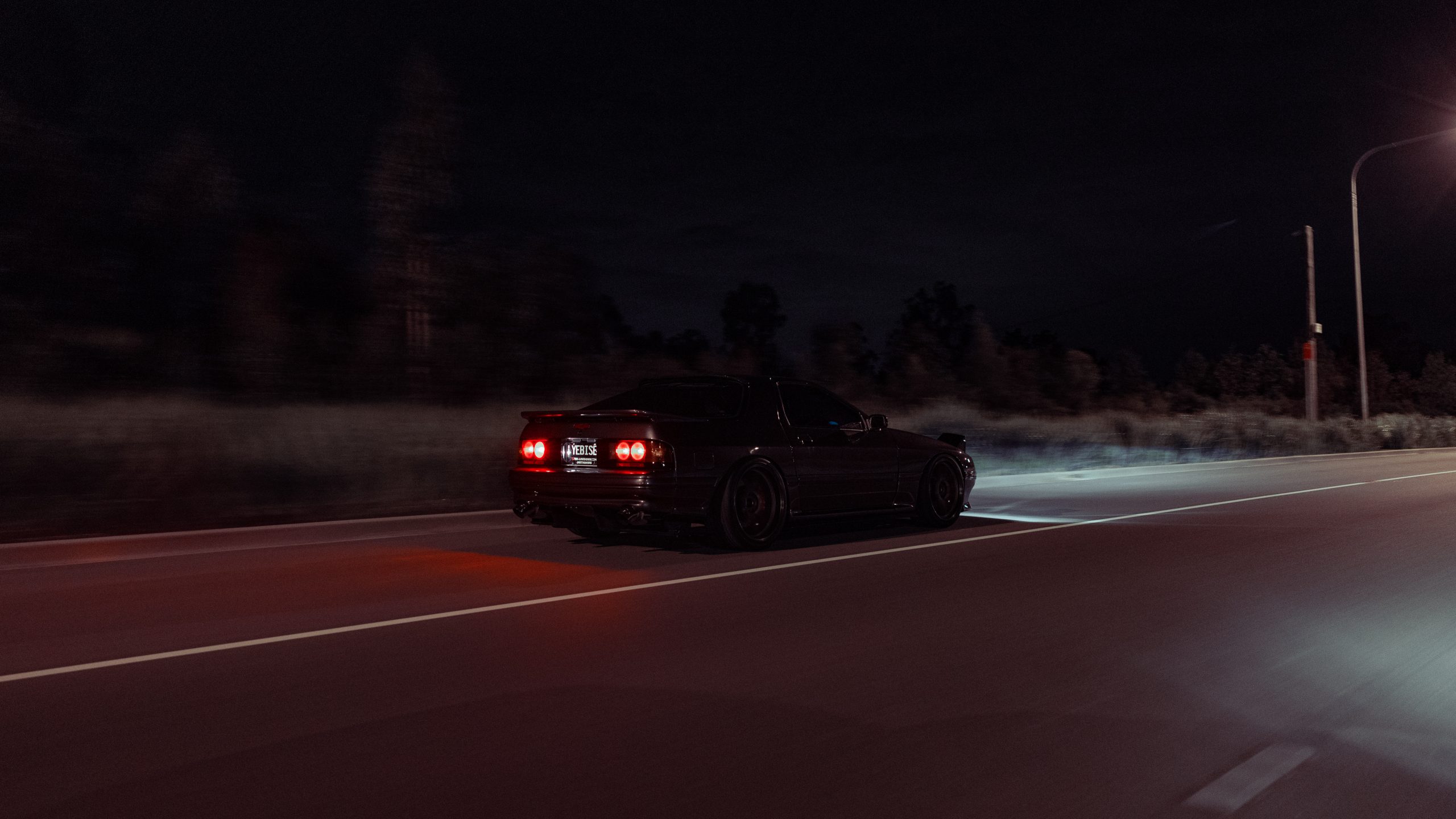 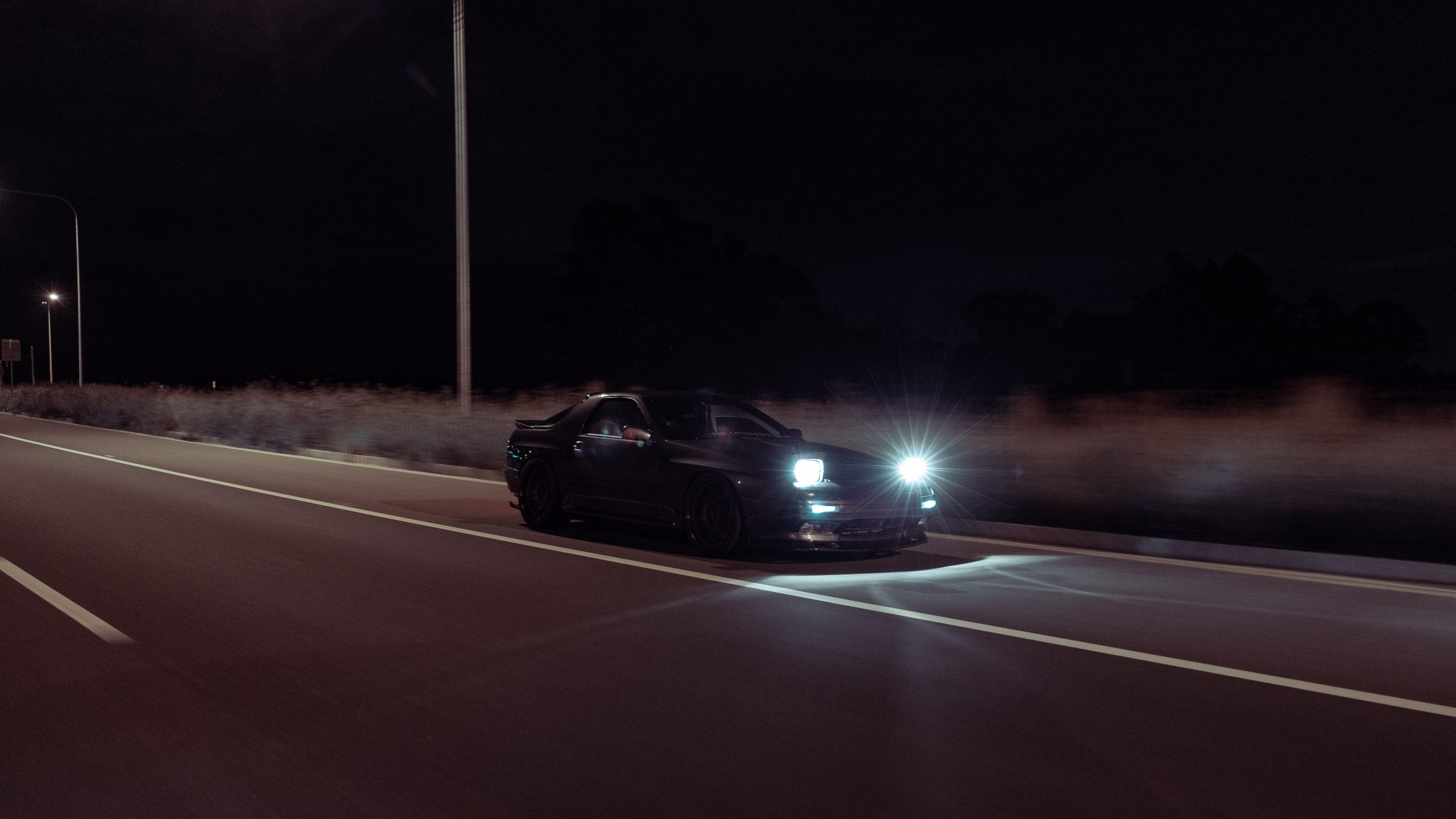 A piece of iconic JDM history meets an expansive yet tasteful list of modifications to create a rolling work of art. 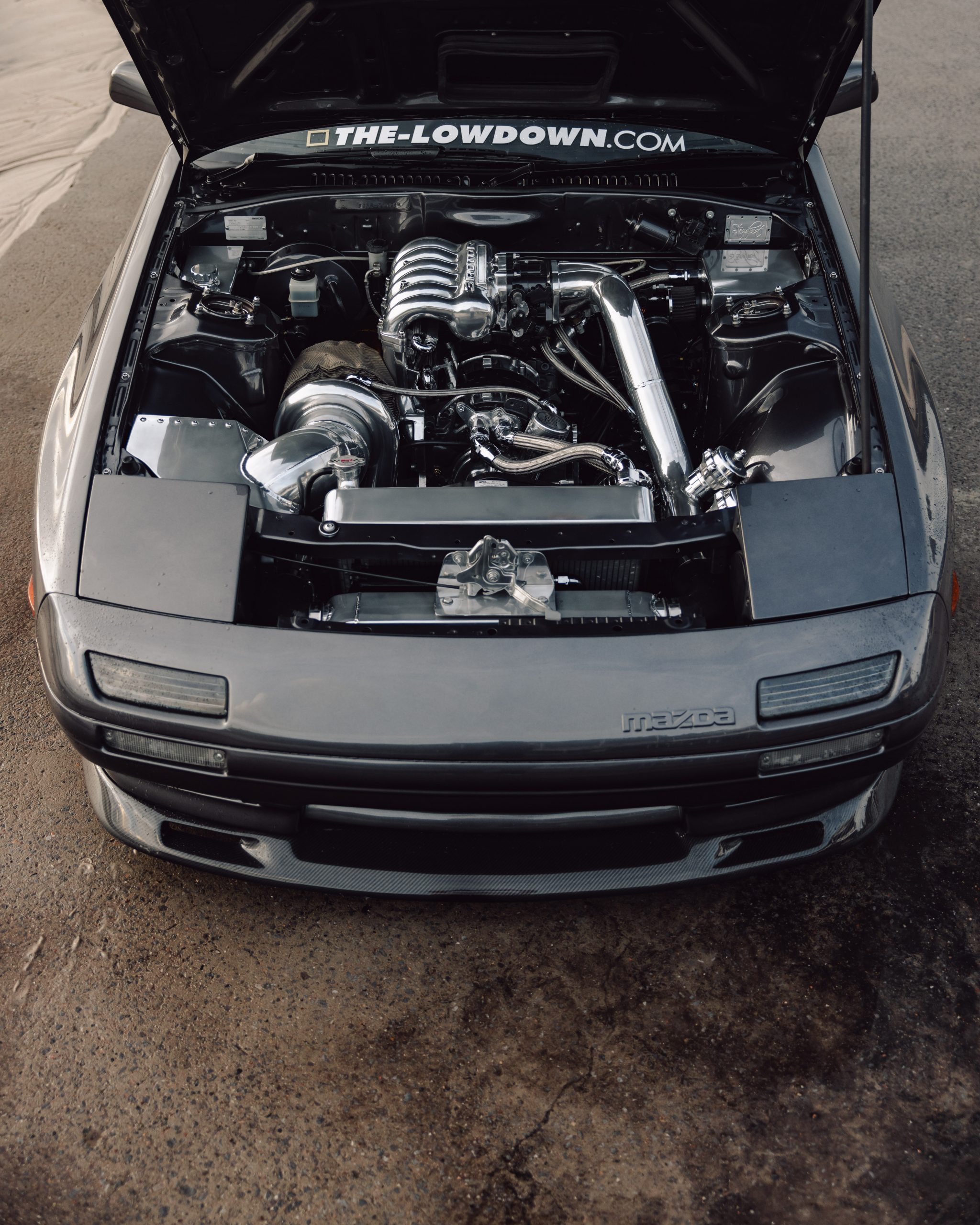