For some people their car is just a piece of machinery used to travel between destinations. To car lovers that point of view is hard to imagine, and for modifiers their car is a whole lot more. You’ll find a reflection of the owner’s personality in the way a car is modified and that’s certainly the case here. Meet John Fritz and his Toyota Supra who come from the sunny state of Queensland. 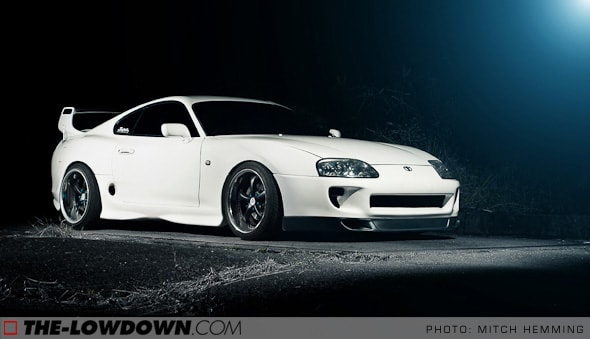 What we have here is a simple but totally effective street driven Supra. John picked up this JZA80 in March of 2011, and it has come a fair way since then. 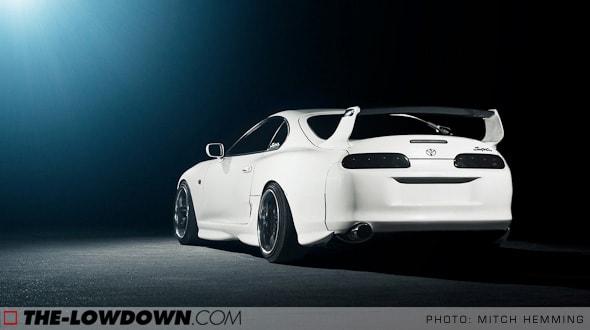 The majority of us seem to attempt keeping our new cars stock for a while, but as it happens that didn’t stay true for long in John’s case. Shortly after purchasing it the modifications began. First off he replaced the exhaust with a 3″ Tanabe catback. 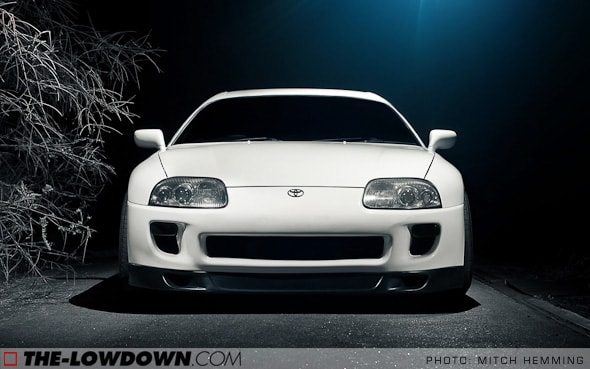 Right after the exhaust an MVP front lip and TRD rear wing were fitted. Sometimes it’s those smaller things that count the most where less really is more. John tinted the tail-lights to give the car a touch of stealth, not that it was lacking in the aggressive looks department. 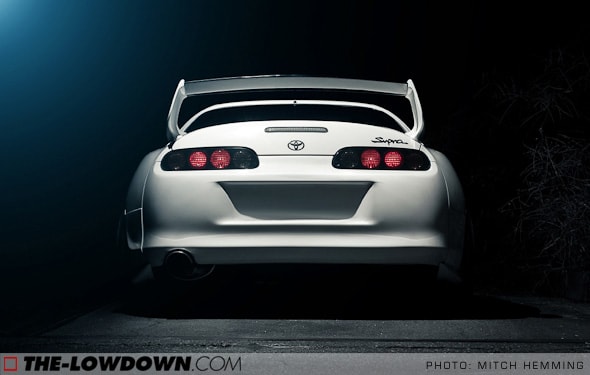 The general consensus around Supra owners is one of true passion and loyalty to the Toyota brand. Those who own one tend to hold onto them for as long as possible, and those who have their mind set on buying one don’t hold out on purchasing the right one. “For as long as I can remember, I’ve wanted a Supra!”, exclaims John. “Compared to other imports, this one here wasn’t something that you would see everyday. That’s when I knew that this was the one”. 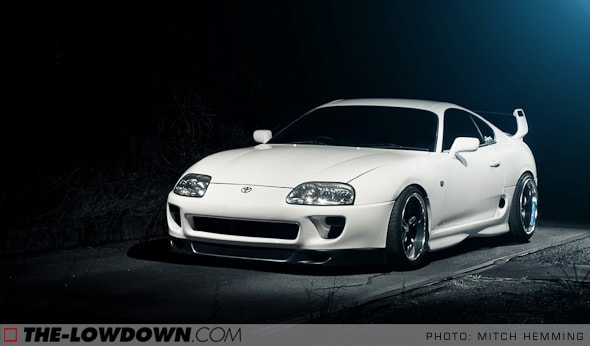 John was faced with mixed opinions on his wheel choice. It is always one of the major make or break components to any car, especially when taking into consideration both aesthetics and function.  “I had initially copped a bit of disapproval towards my choice of size and offset for the wheels”, explains John. But John went ahead and did his own thing, proceeding with his order of Work VS-KFs. 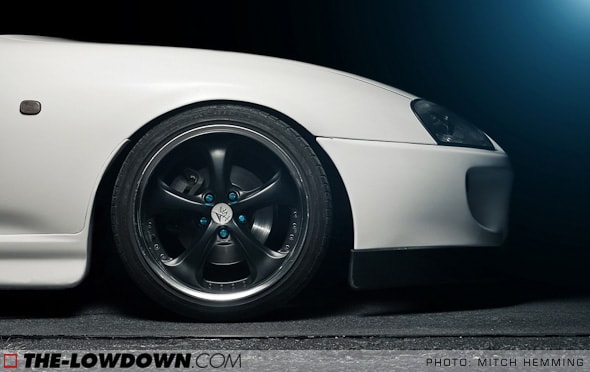 The wheels measure 18 x 9 -4 up front and 18 x 10.5 -6 in the rear. Satin black centres match the stealth look of the rear tail-lights and MVP front lip. John’s fitment choice paid off in our opinion, it’s the rear dish that really sets the car off! 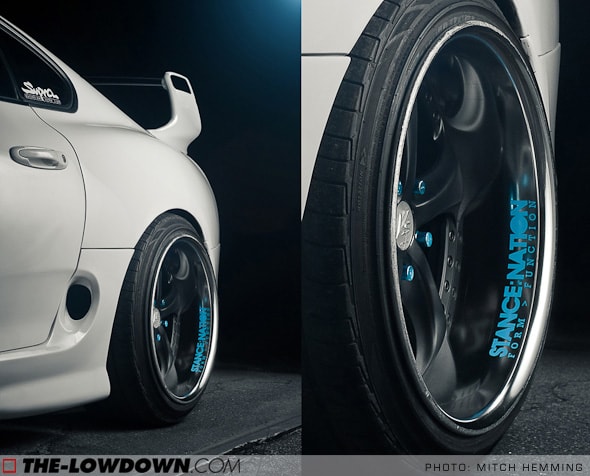 Being on his provisional licence in Australia means that John is restricted to the naturally aspirated six cylinder variant of the 2JZ up front, though you can rest assured that once he has a full licence, we will see him behind the wheel of a 2JZ-GTE. 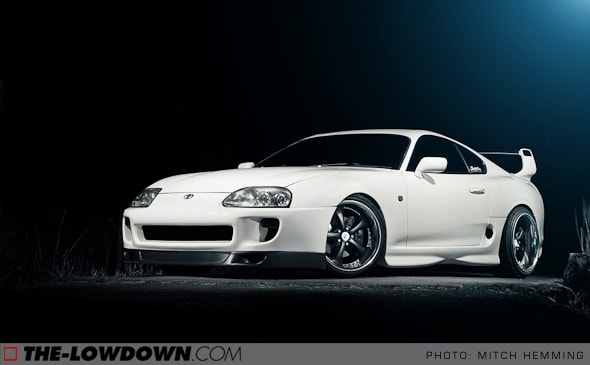 John’s modest about what the future holds for his car and tells us “I won’t be parting with it for a long time and even if I do, I’ll most probably take most of the parts off this one and transfer them onto another Supra”. John would like to thank photographer Mitch Hemming for the snapshots of his car.