I work next to a guy named Jason. We get along great. Jason wears the craziest shoes I have ever seen. From the ankles up he’s a jeans and t-shirt kind of guy, but on his feet he lets loose. I like that. Tuan’s RX-8 is a bit the same, and I really like that too. The Mazda RX-8 is a good looking car, but with the right set of wheels and just enough colour to go make them pop, it’s an aesthetic feast. 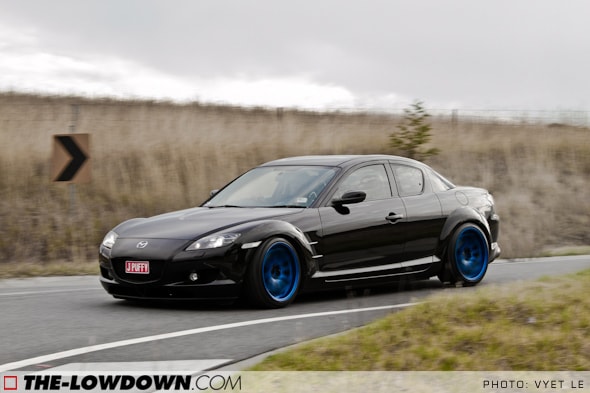 Tuan used to fantasise about owning an RX-8. It was his dream car. Having never owned a car at all, he took the huge leap in 2005 and got straight into the driver’s seat of one. 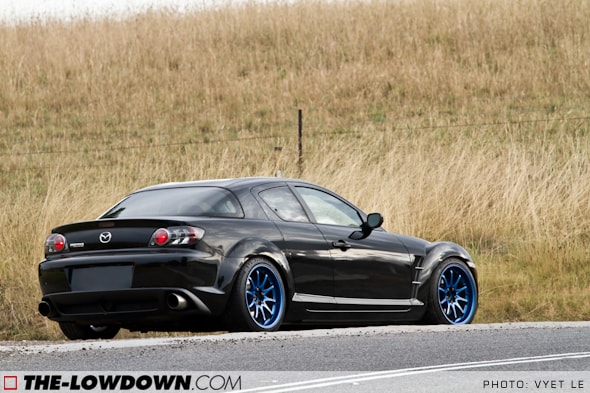 Some might call Tuan crazy for starting out his automotive journey with a rotary-powered car, but that thought didn’t deter him one bit. 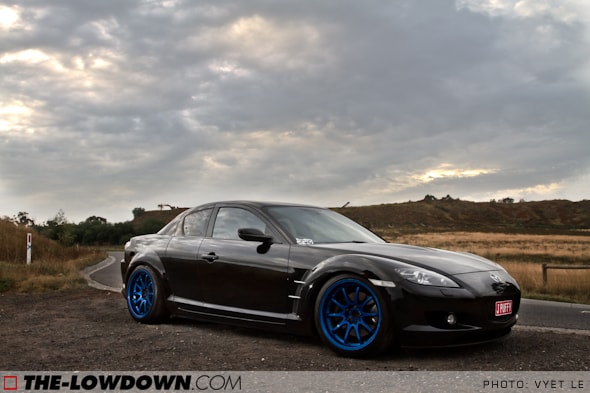 Tuan was always into cars. He used to spend his free time hanging around with people who worked with cars every day just so that he could absorb information. 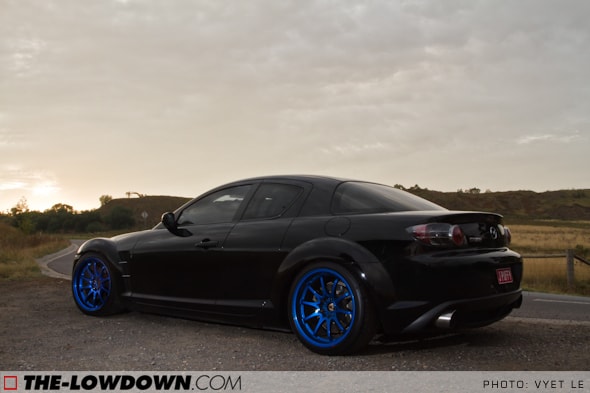 After finally managing to afford his own RX-8, it was a slow road to what you see today. The car remained stock for most of its life until last year, when the gates opened. 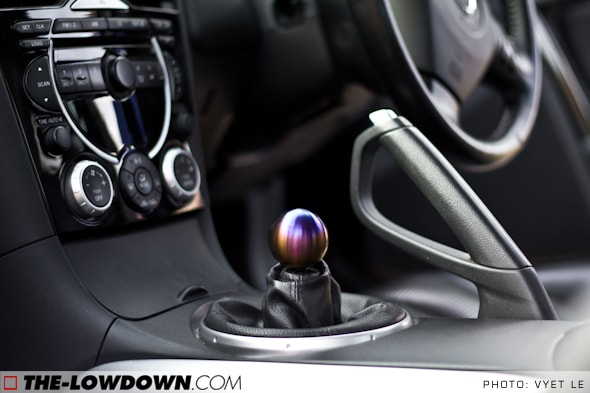 As things started to wear out, Tuan chose not to replace them with OEM parts but begin his upgrades. While it’s not extensively modified or over the top, Tuan’s car is clean, and outspoken where it counts. 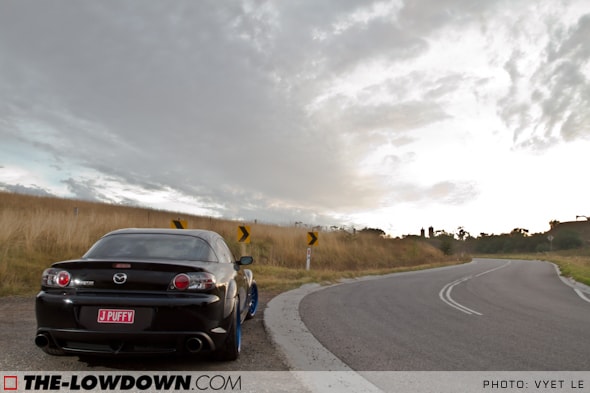 These days Tuan’s RX-8 is still a daily driver. It’s lived up to his dreams and delivered so much more. His friends are all still car guys, and the community is what keeps him going. 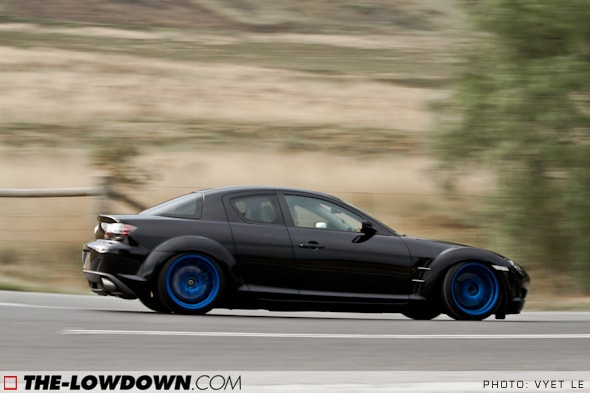 We can think of little better than a Sunday drive with a group of mates in a great handling car like the RX-8; not to mention one as eye-catching as this. It doesn’t take much to turn the ordinary into something unique.