The Honda S2000 is arguably one of the most legendary sports cars of all time – known for an incredibly high redline, a sleek silhouette, and sublime driving experience.

In the late 1950s, as Japan was recovering from WWII, Japanese automobile manufacturers were tasked with developing an affordable, sensible, family car. Soichiro Honda, the founder of the company, shattered expectations and traditions – one of the earliest cars that went into production was the Honda S500 (1963), a compact RWD roadster.

Decades later, Honda has been revisiting its motorsport heritage – that’s where the S2000 comes in. Notably, the F20c engine was what captured everyone’s attention with a specific power output of 125HP/litre (93.2KW/L) – the highest in any mass-produced, naturally aspirated engine until the Ferrari 458 was released in 2010.

Daniel Medrano’s interpretation of the S2000 takes us through an elaborate build process, elevating an icon to a whole new world of performance and aesthetics. 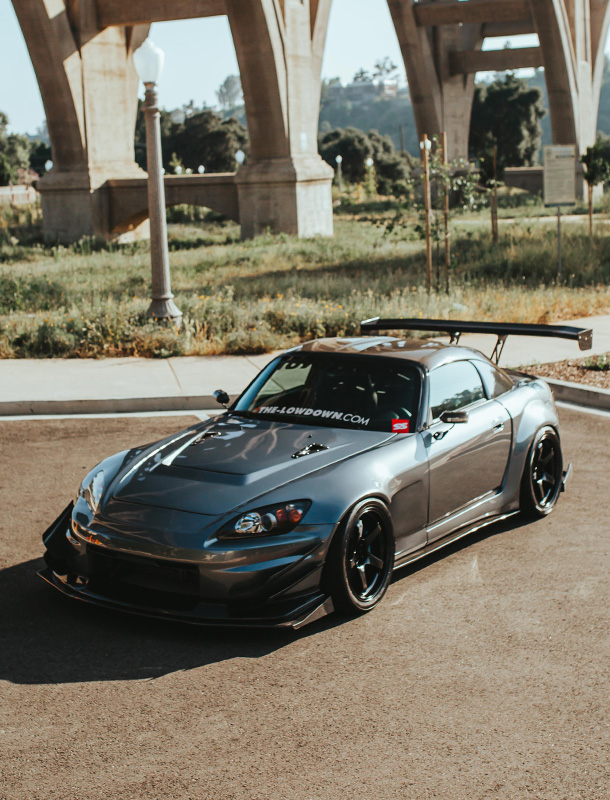 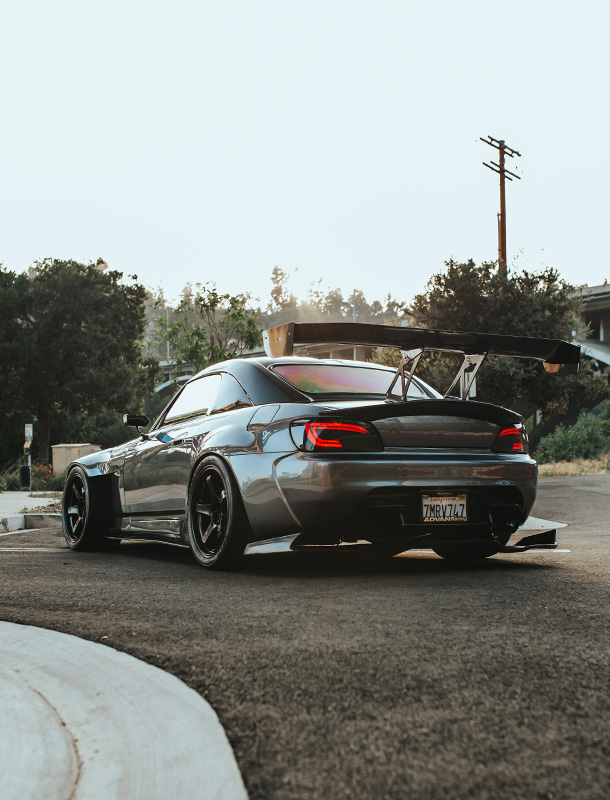 Daniel’s passion for modifying cars emerged at a young age, inspired by his father’s love for cars such as the Chevy Chevelle and a range of ‘70s and ‘90s Japanese cars, especially his ‘71 Datsun 510.

This affinity towards Japanese cars grew with the Fast and Furious franchise, as it did for many enthusiasts. In fact, the S2000 also rose to popularity when it appeared in the series. The drift scenes from the movie The Fast and The Furious: Tokyo Drift sealed the deal for Daniel – he was determined to get his hands on a two-door, RWD Japanese sports car.

After experimenting with a Nissan 350Z, Daniel eventually got his hands on an AP1 S2000 in 2014 and fell in love with its “timeless design”. The modifications began two years later.

Daniel was heavily inspired by the competing S2000s in the Tsukuba Time Attacks and decided to embark on his own journey. His goal? To use parts from a “vast variety” of brands and fuse them into a seamless expression of his vision for the S2000.

“The paint is Gentry Silver Metallic. It caught my eye from one of my now good friends’ cars, Charles Santoso and his RWB that was actually featured on T-LD, the CHIGRI Porsche RWB.“ 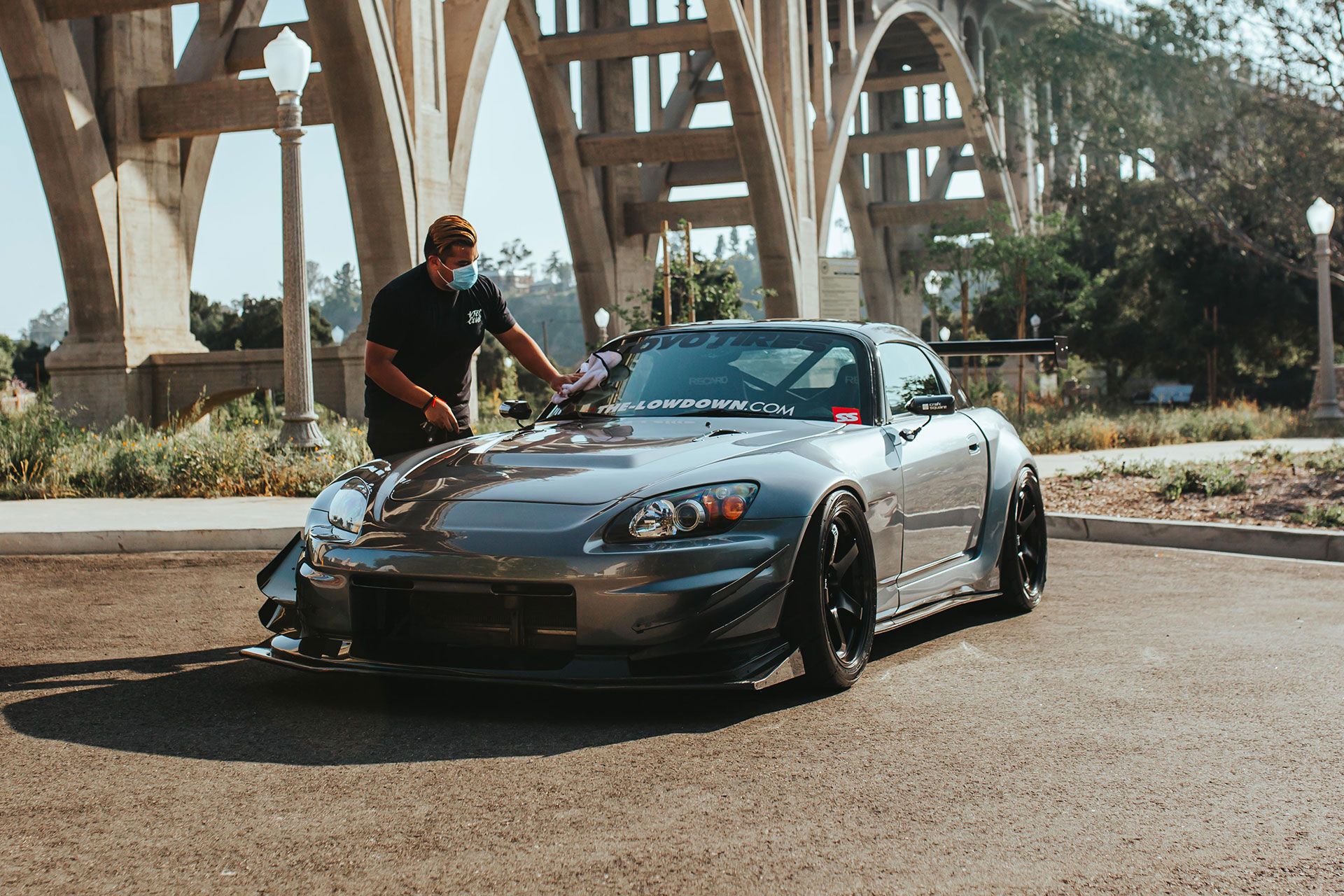 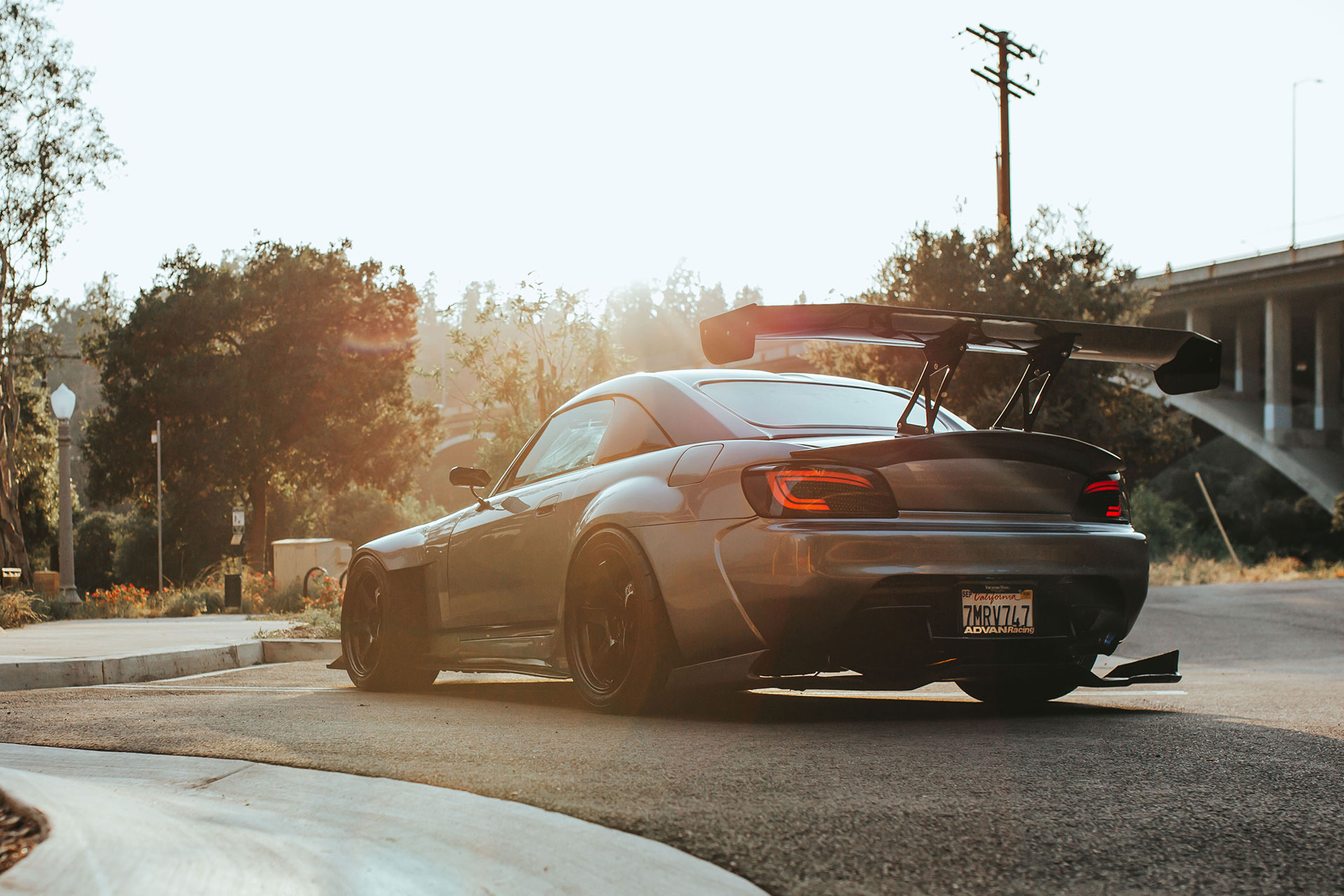 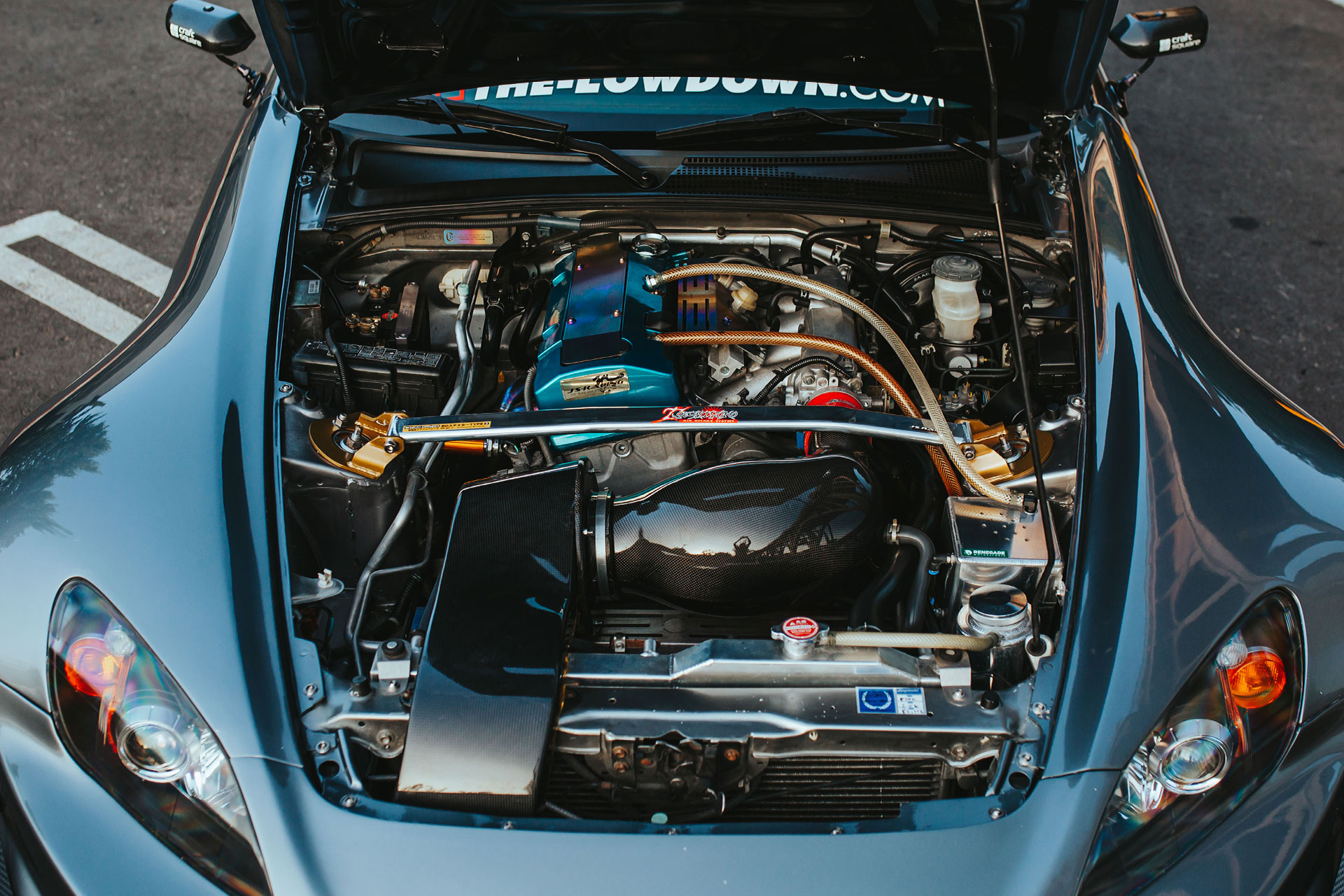 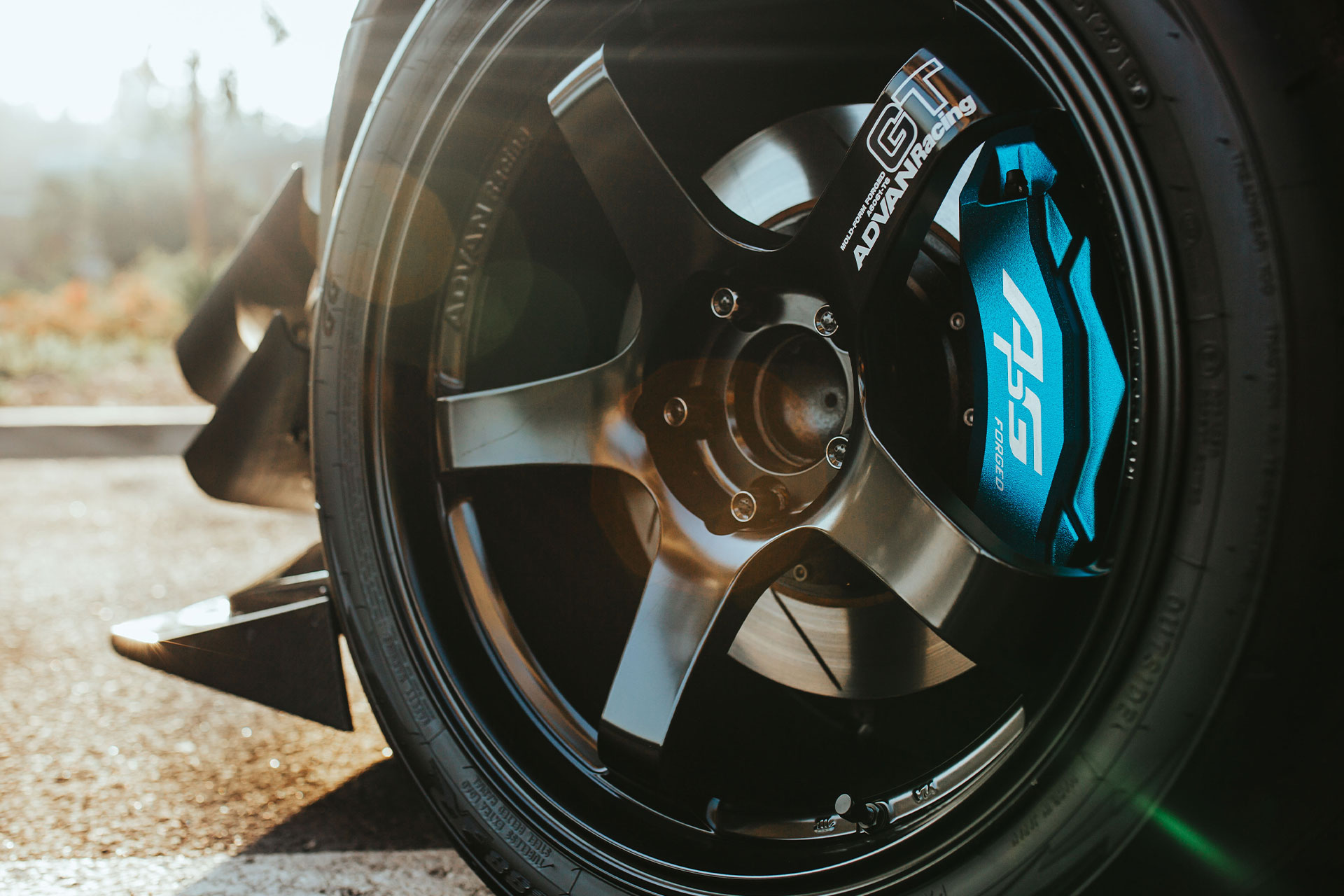 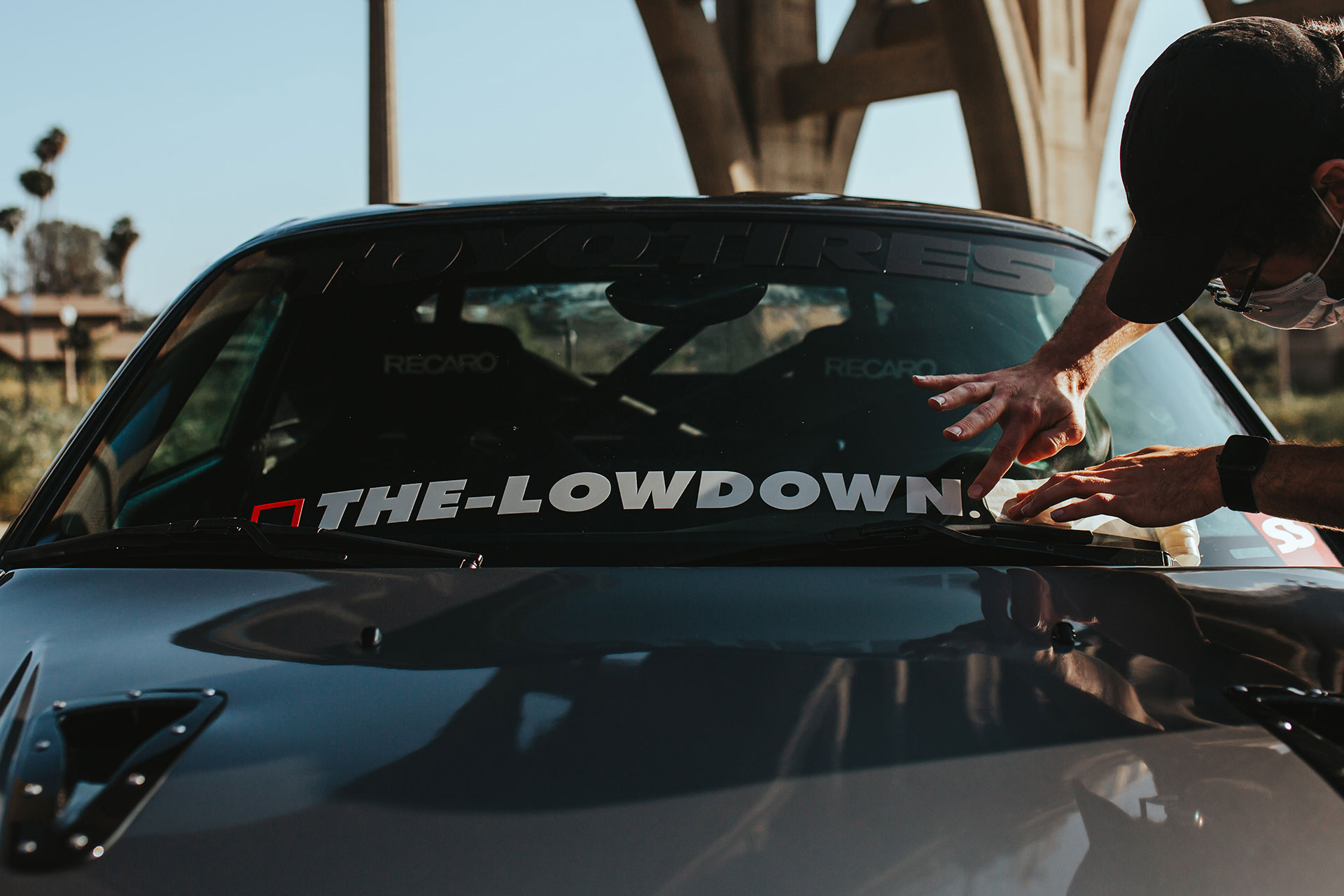 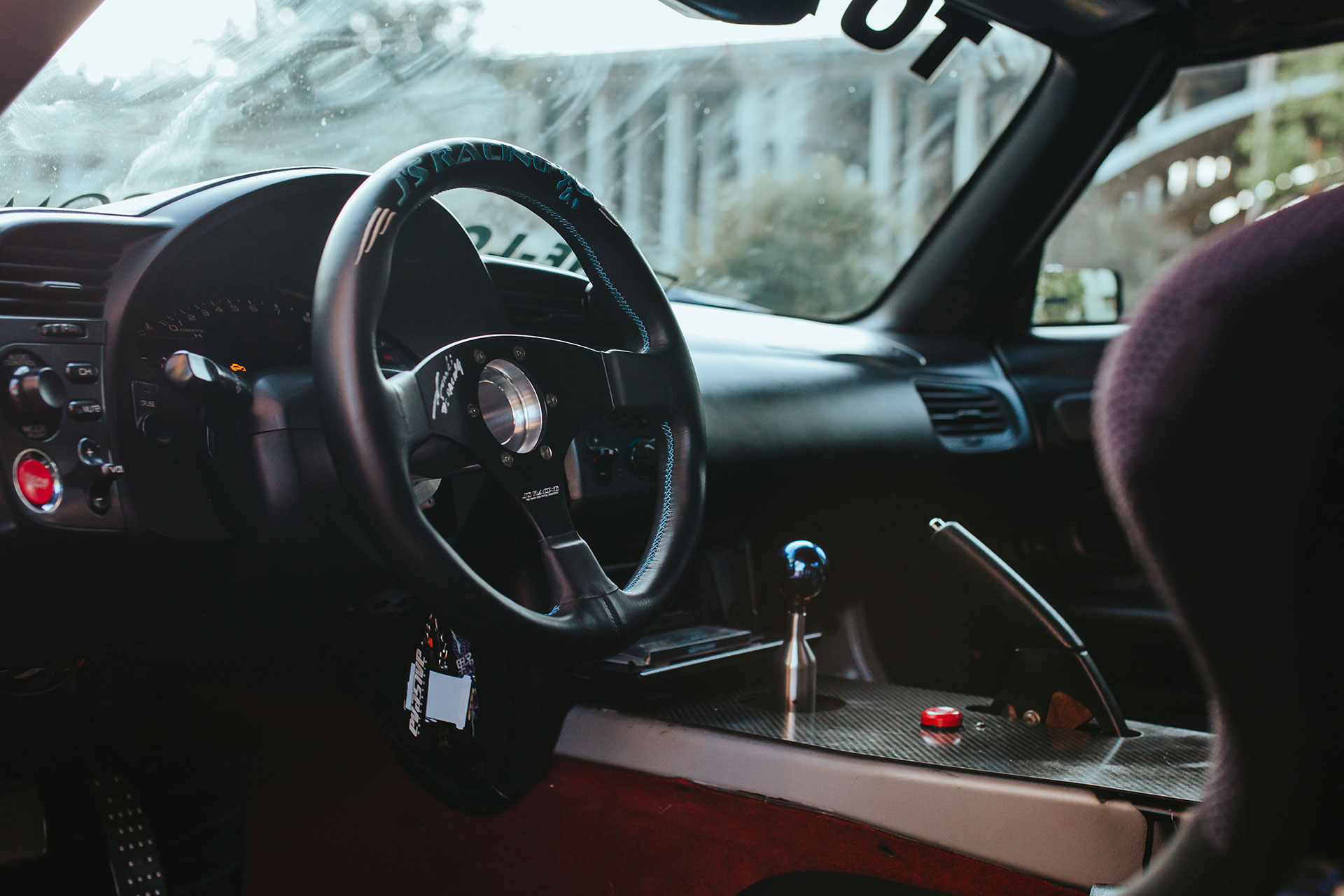 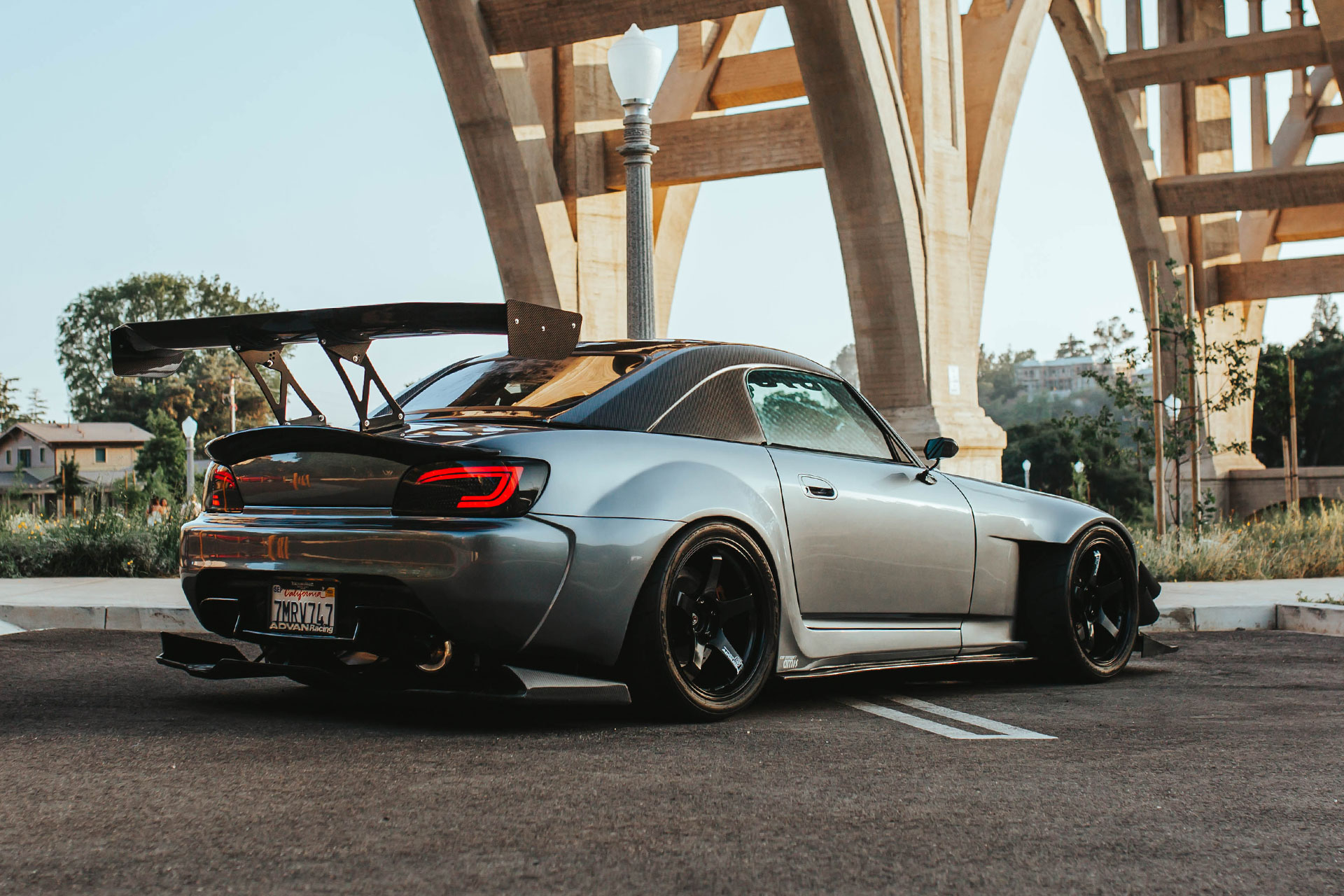 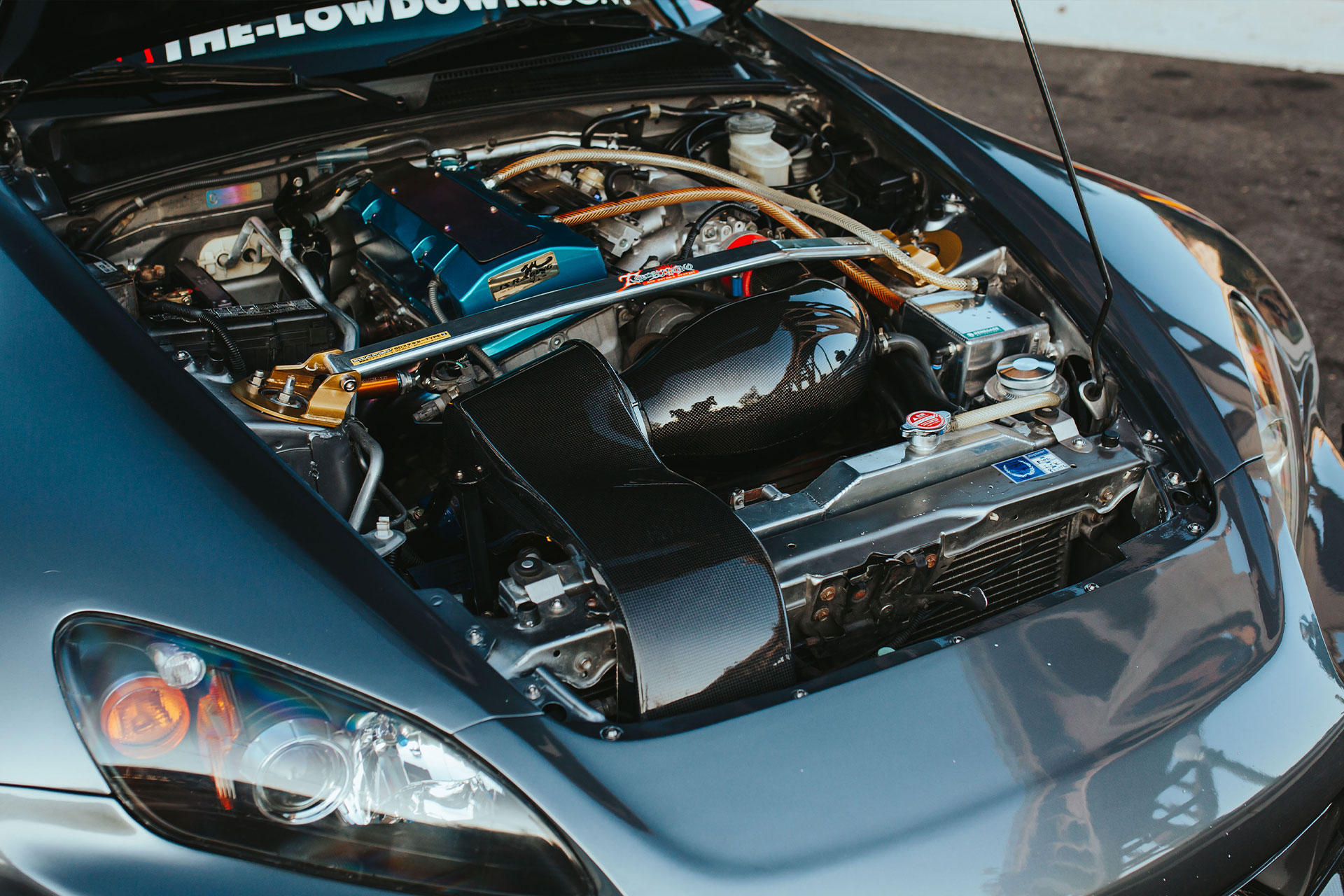 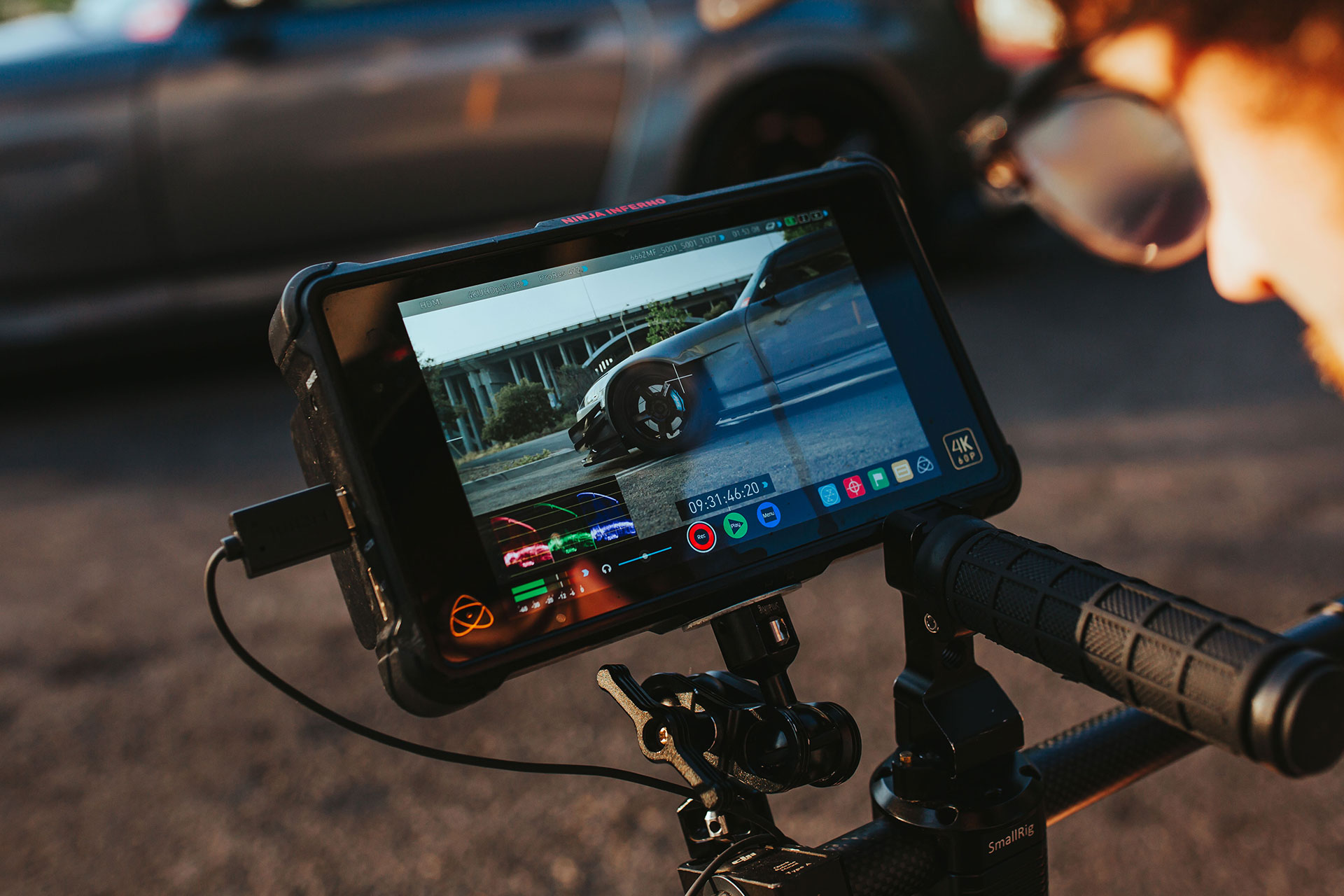 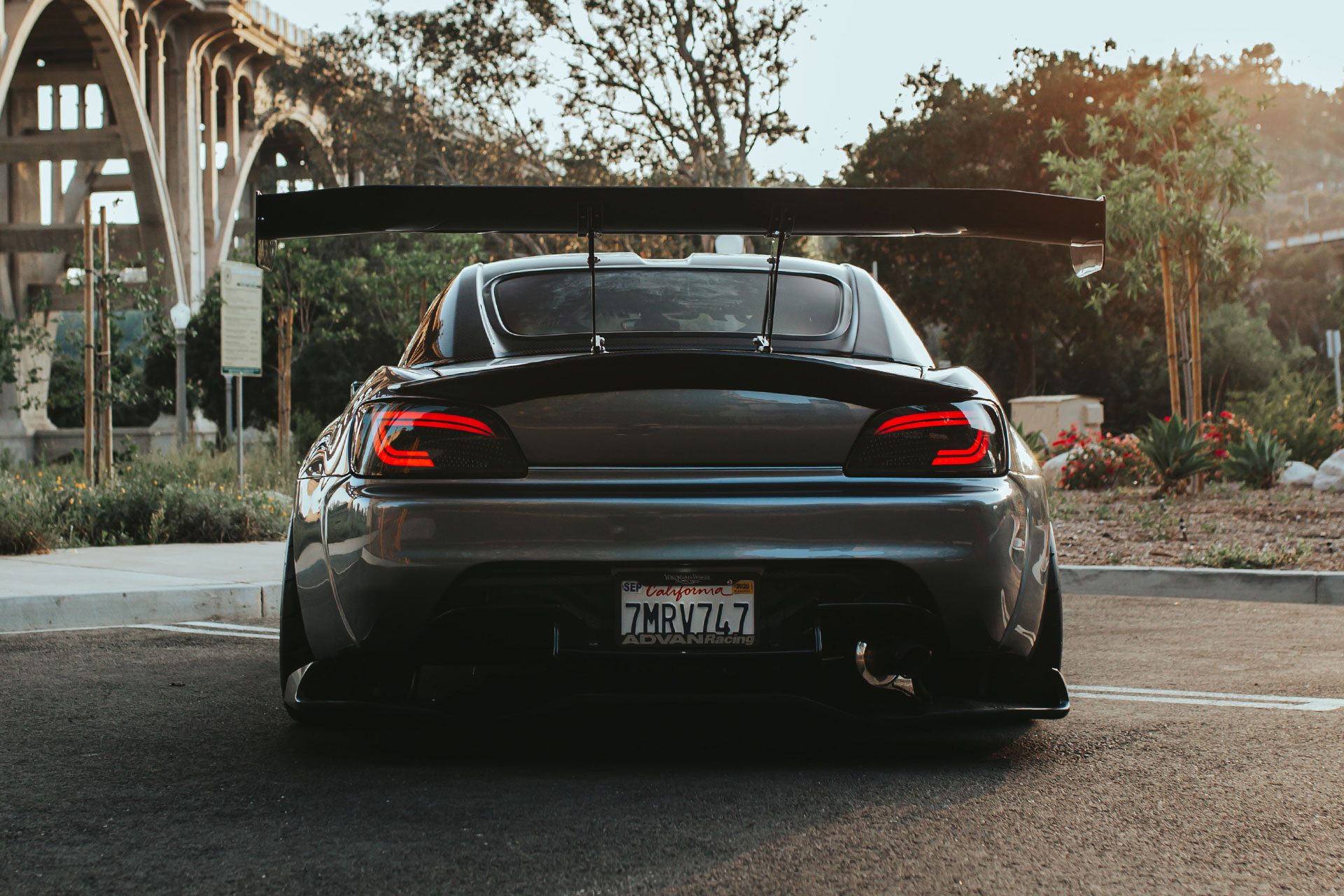 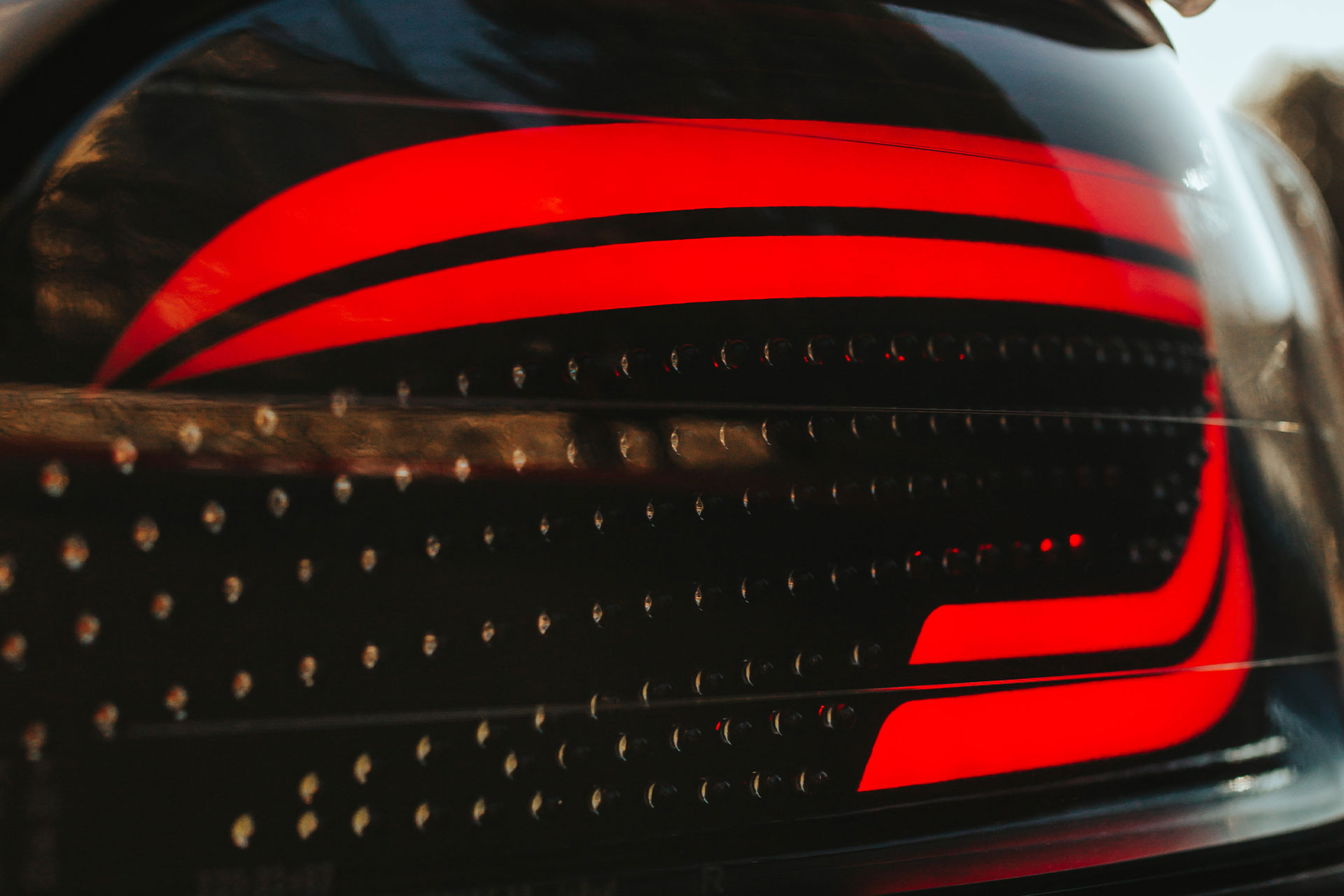 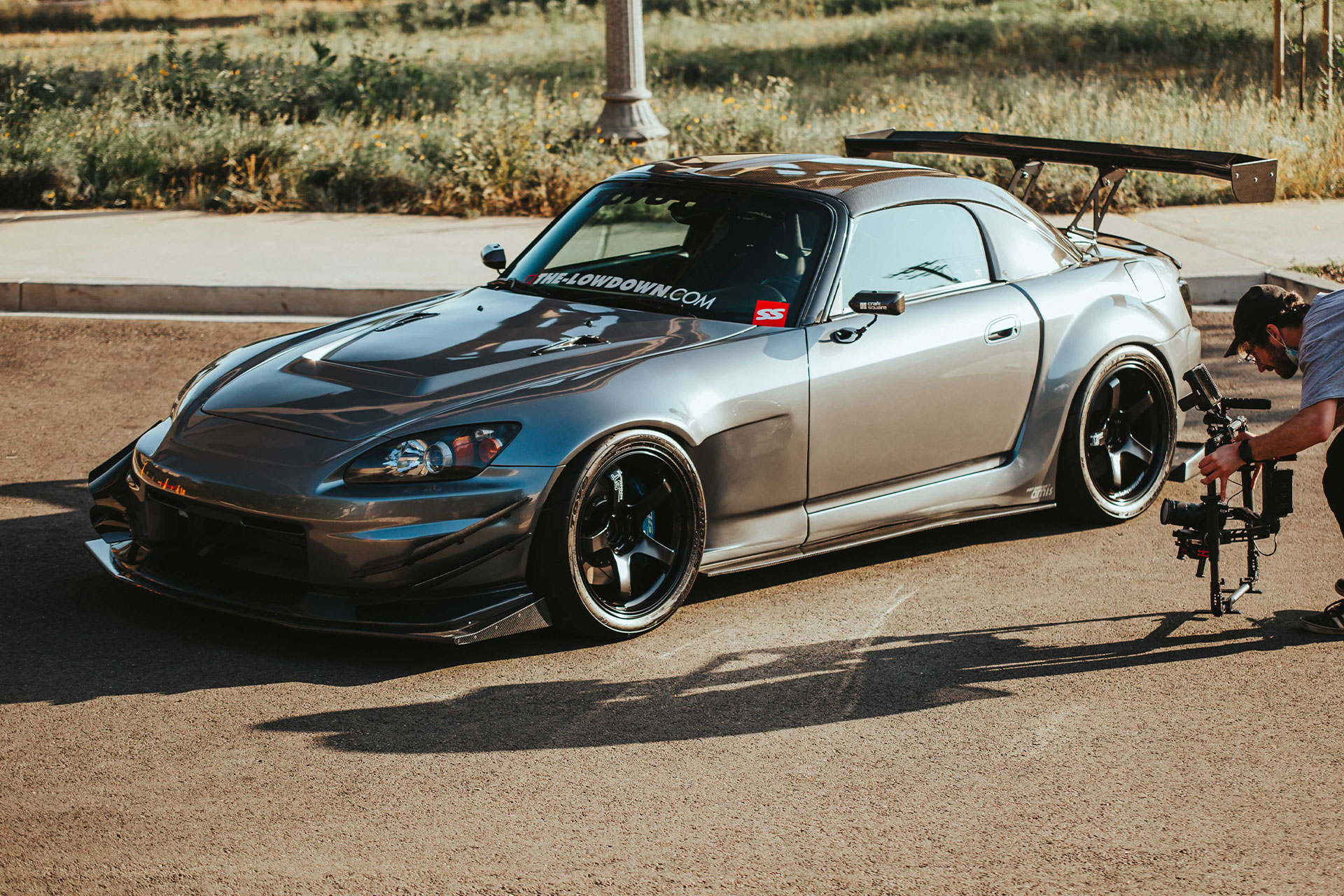 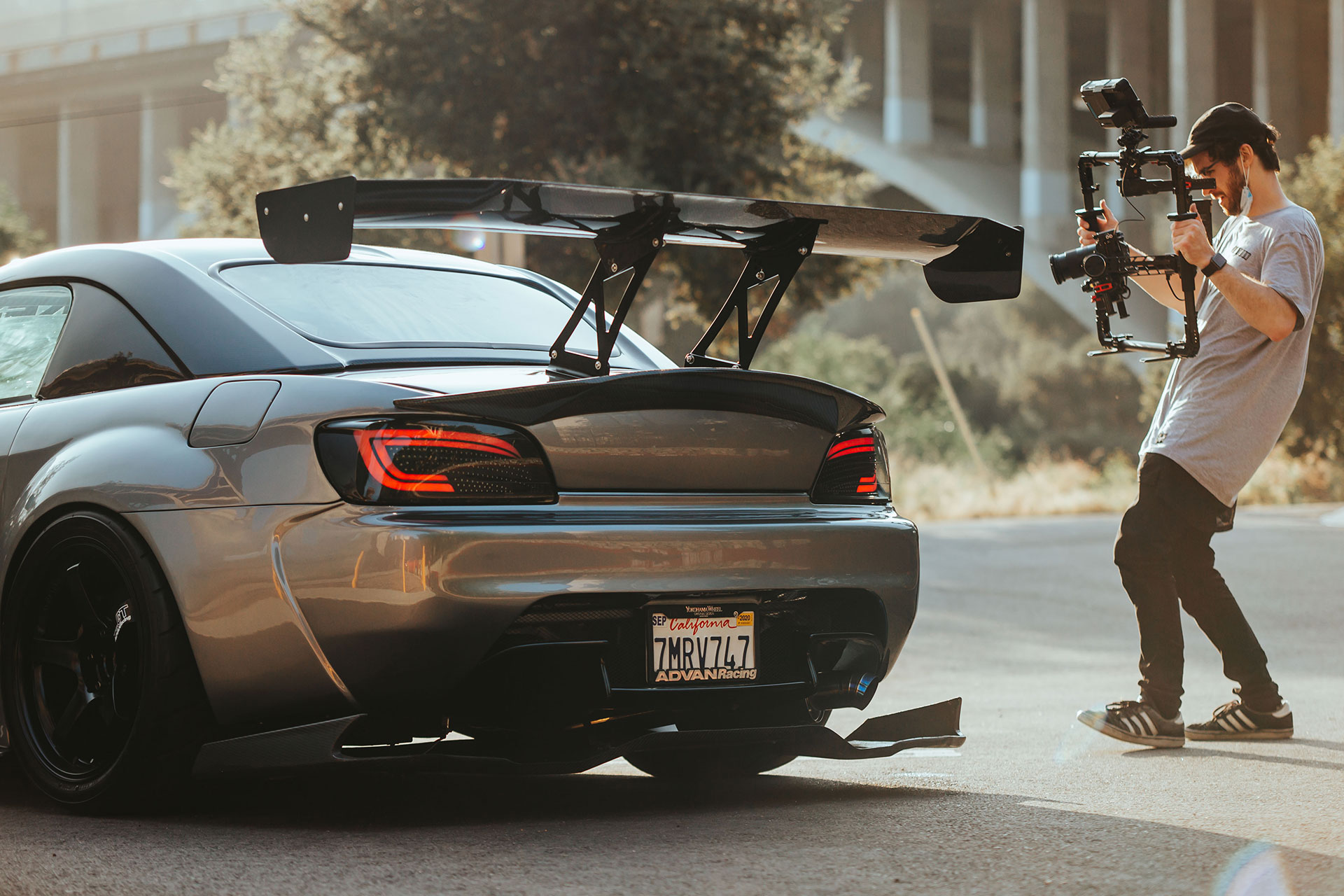 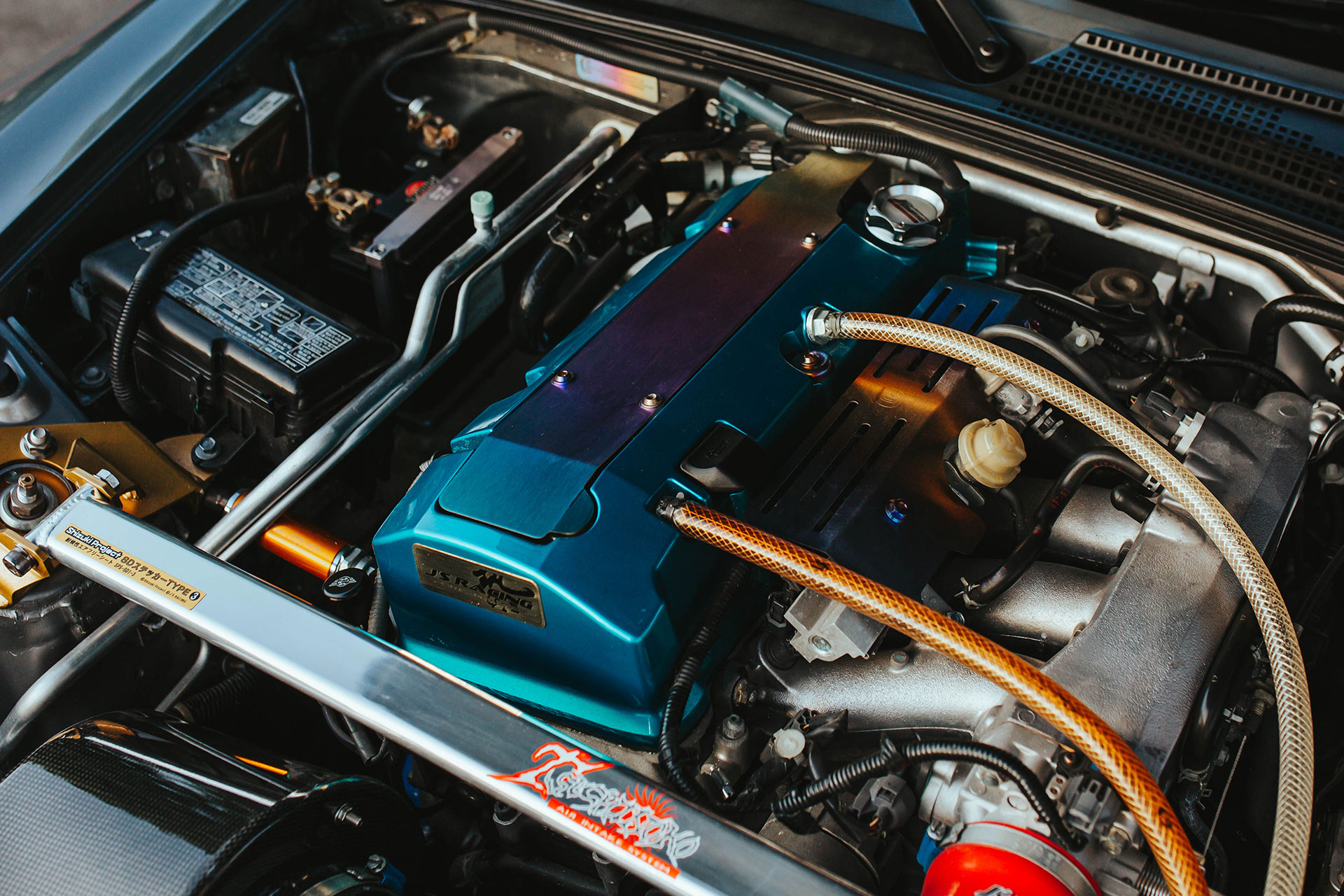 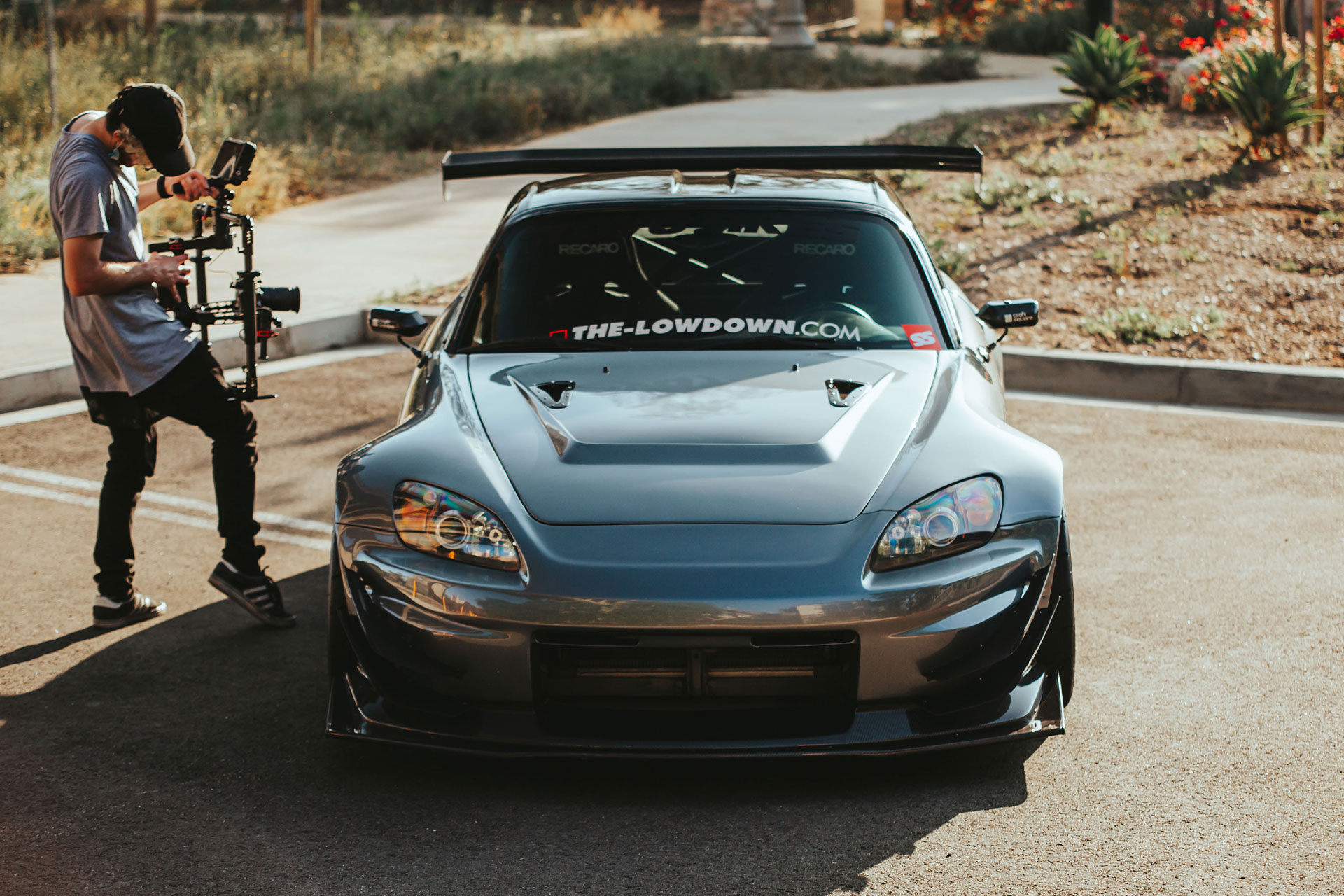 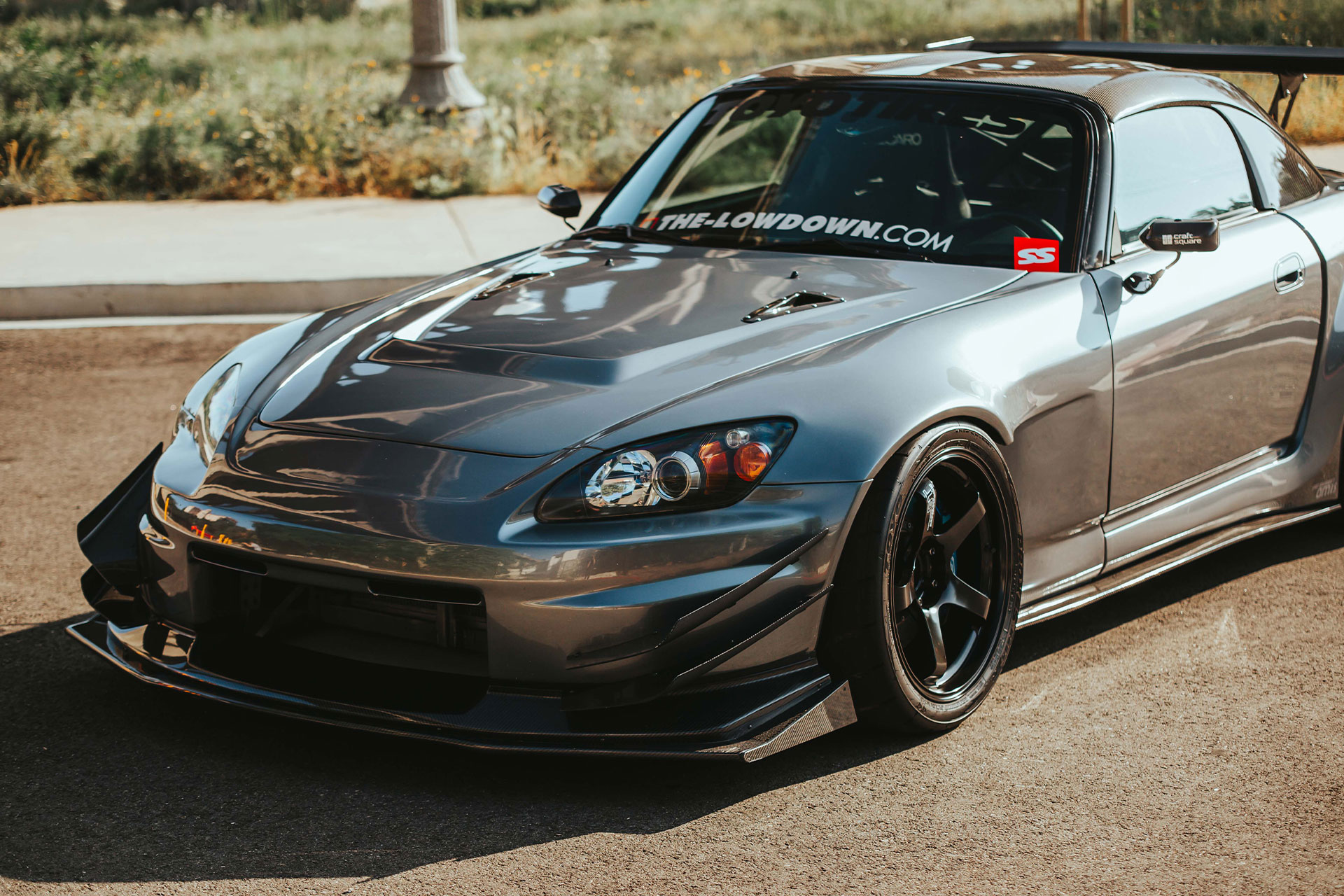 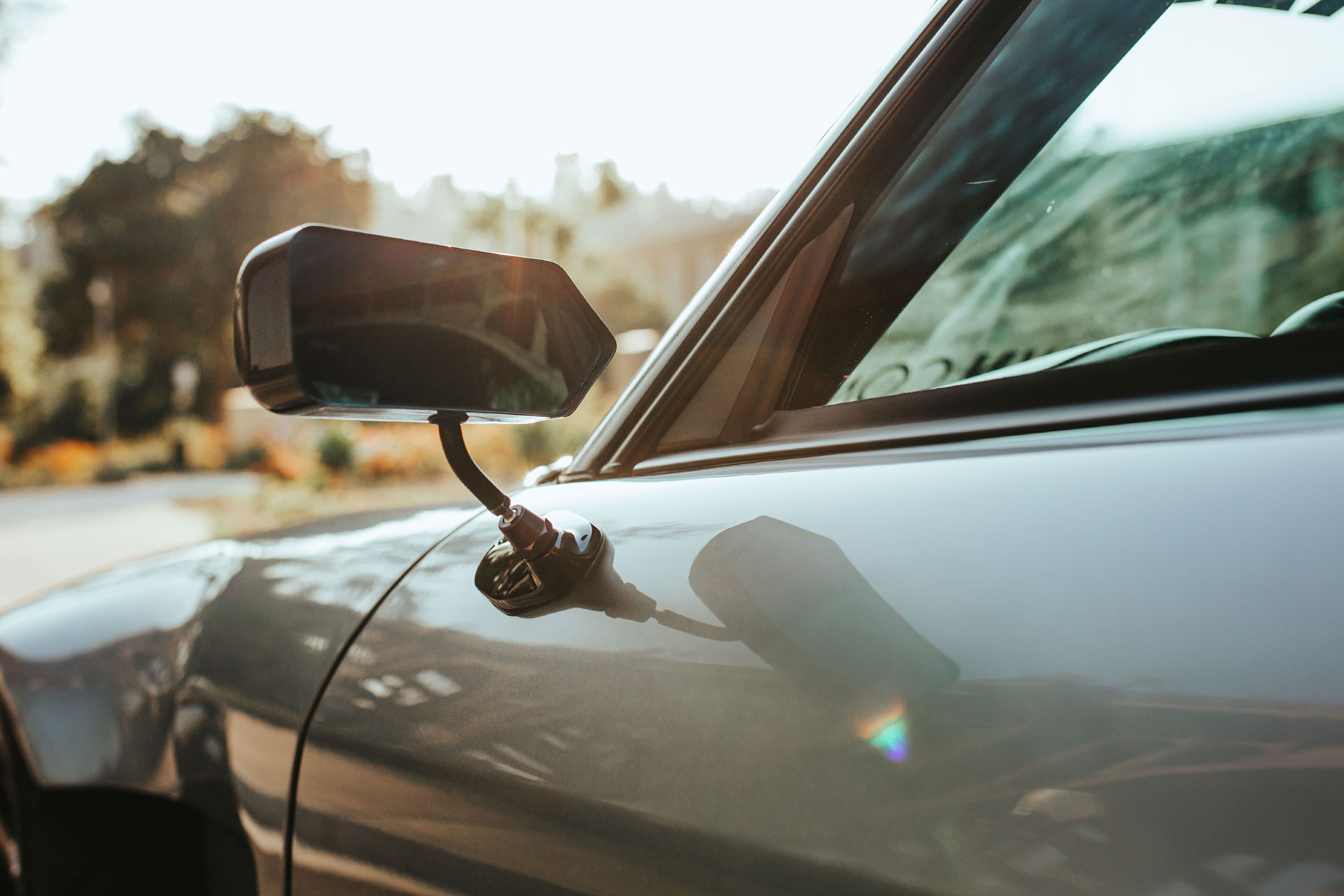 As the F20c engine is a defining feature of the S2000, Daniel upgraded certain areas to enhance the characteristics of the N/A engine – these include parts such as valve covers, carbon intakes, and a titanium exhaust from J’s racing and TODA Racing Power’s ‘Torquie-kun’ headers. As a result, his car now produces 225HP/167.8KW at the wheels.

The S2000 sits on a set of Advan Racing wheels, wrapped in Toyo’s R888R tires – all of this is supported by the HKS Coilover SP system and Swift spring 18kg upgrades.

To match the level of performance upgrades, Daniel has an equally varied selection of body parts fitted. To name a few, the S2000’s stance and aggression is emphasised by the Car Garage Amis kit and further accentuated by the majestic, carbon rear wing from SARD, plus a front bumper and diffuser from Voltex.

Consolidating the build, Daniel’s S2000 was painted in a dapper shade of grey, a slight variation on Mazda’s ‘Gentry Silver Metallic’.

It’s clear how Daniel’s methodical approach to this S2000 has resulted in a truly special car. Complementing elements from different brands makes this S2000 one of a kind, drawing attention to each and every detail of the car’s lines and modifications. 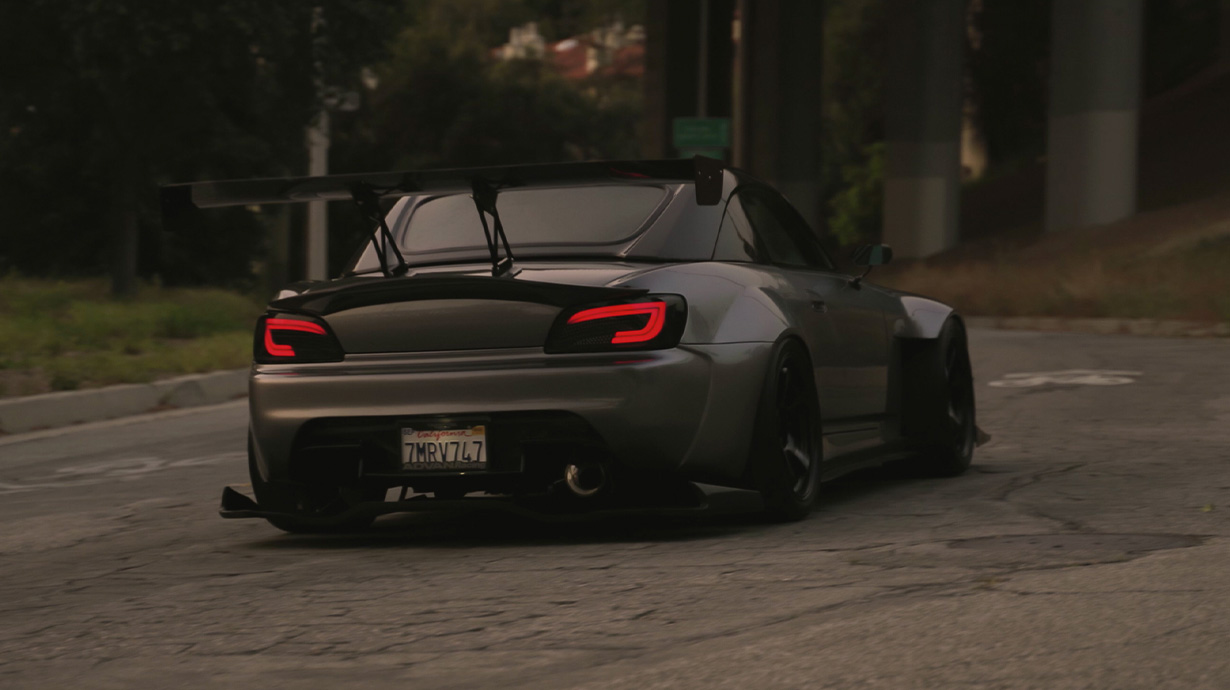 This content is part of our YouTube series of cinematic videos. Explore the full catalogue and view more videos as they were intended – on your 4K device.

When asked about challenges faced during the modification process, Daniel described a few events that held back the progress, understandable for a car with this level of intricacy. Daniel’s perseverance is inspiring and clearly, it was well worth it.

The imposing stacked canards that you see on the front bumper were fitted on a custom layer of carbon since block off panels for the Voltex front bumper didn’t exist at the time – Daniel took the matter into his own hands and ensured that the panels he built were rigid enough to sustain the downforce produced by the extra canards.

Acquiring the striking Car Garage Amis kit was an endeavour in itself. He started by contacting well-known sellers but “no one knew what [he] was on about” – they had never heard of CGA. He decided to get in touch with the owner himself, Matsuura-San, who helped Daniel obtain the kit. Since the parts were being custom-built, there was a long waiting time. Eventually, sourcing the kit took around two years and the entire build took roughly two and a half years. 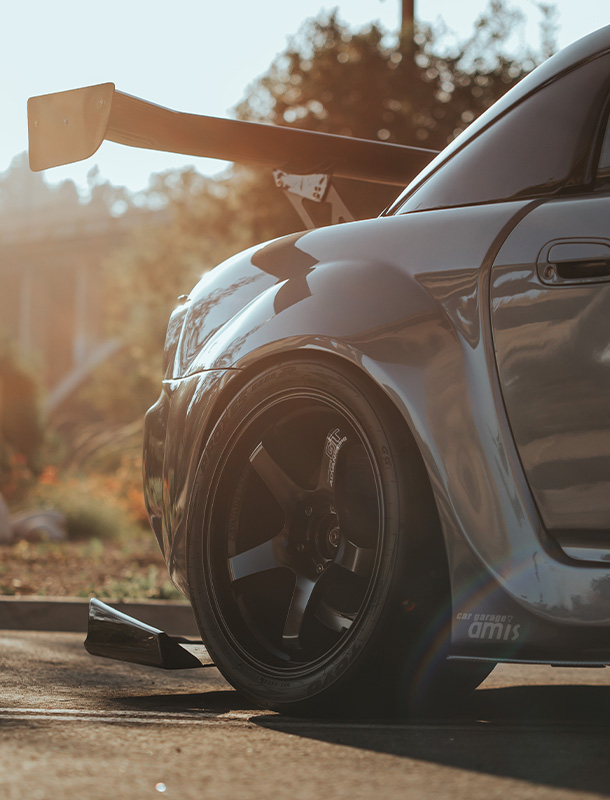 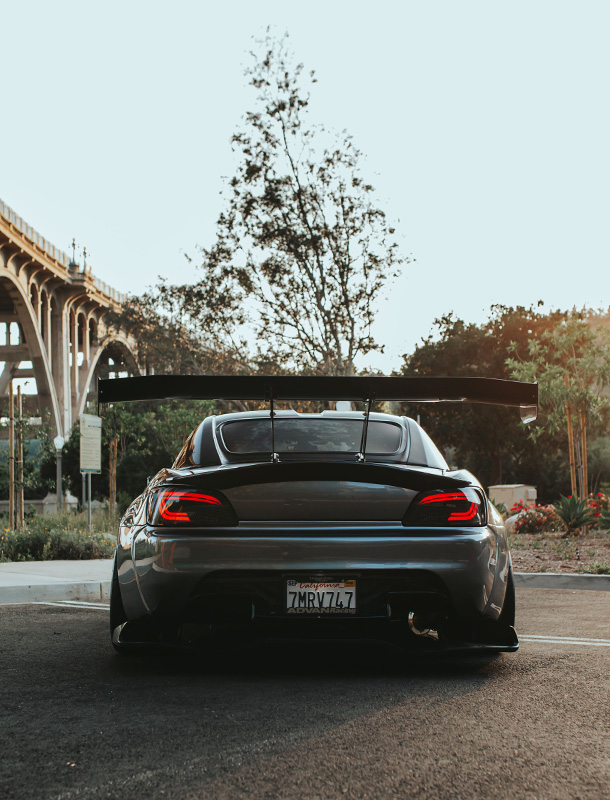 Daniel’s challenge to himself of “mak[ing] something flow together with multiple brands and not one” has culminated in a piece of automotive history transformed into something unique and powerful.

Although he has his eyes on running the S2000 on ITBs from Toda, for now, he plans on enjoying his creation.

“The S2000 is still fast enough for me to have and fun not get into trouble with the authorities, and best of all, it’s an anti-mother-in-law automobile. What’s not to like?” 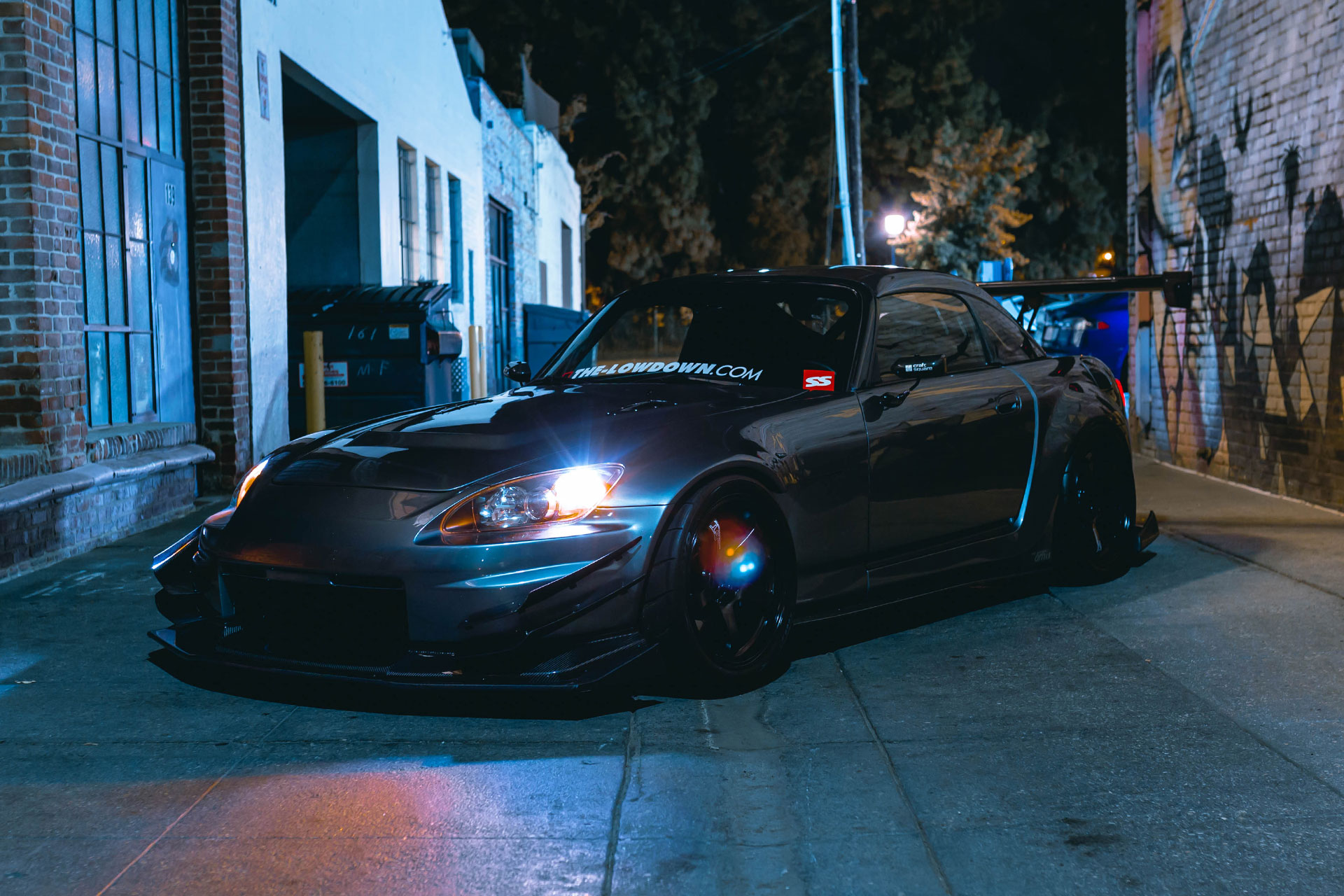 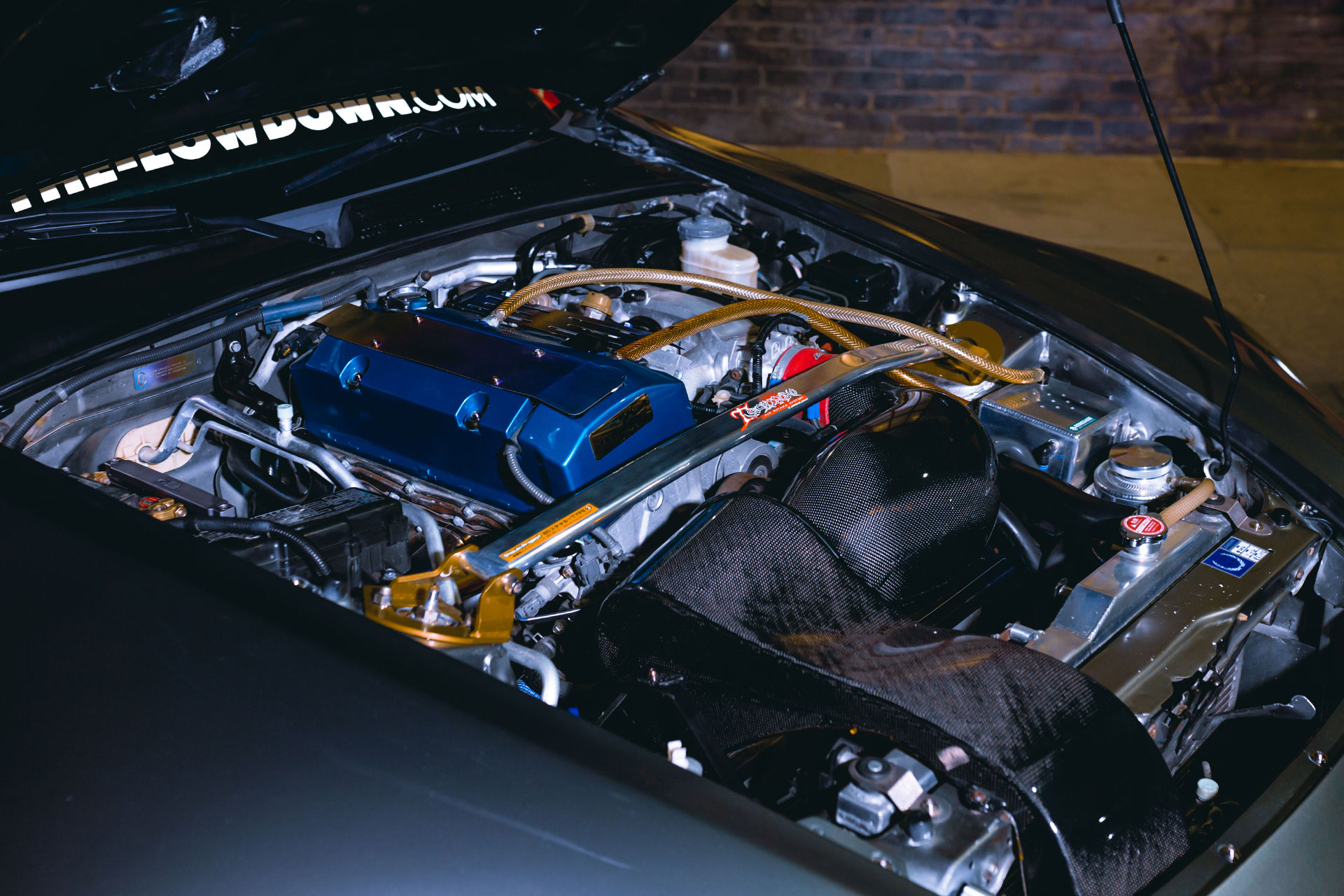 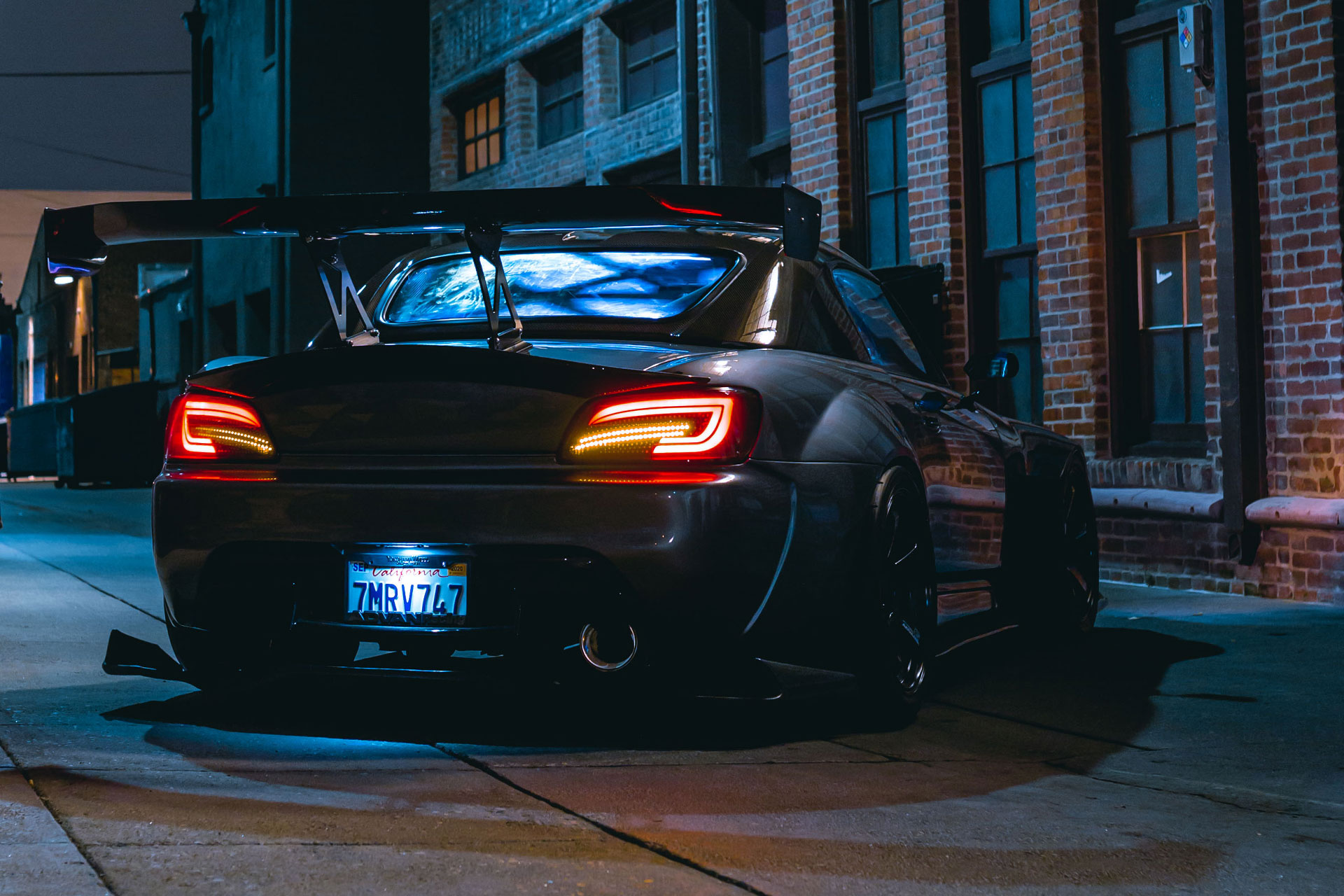 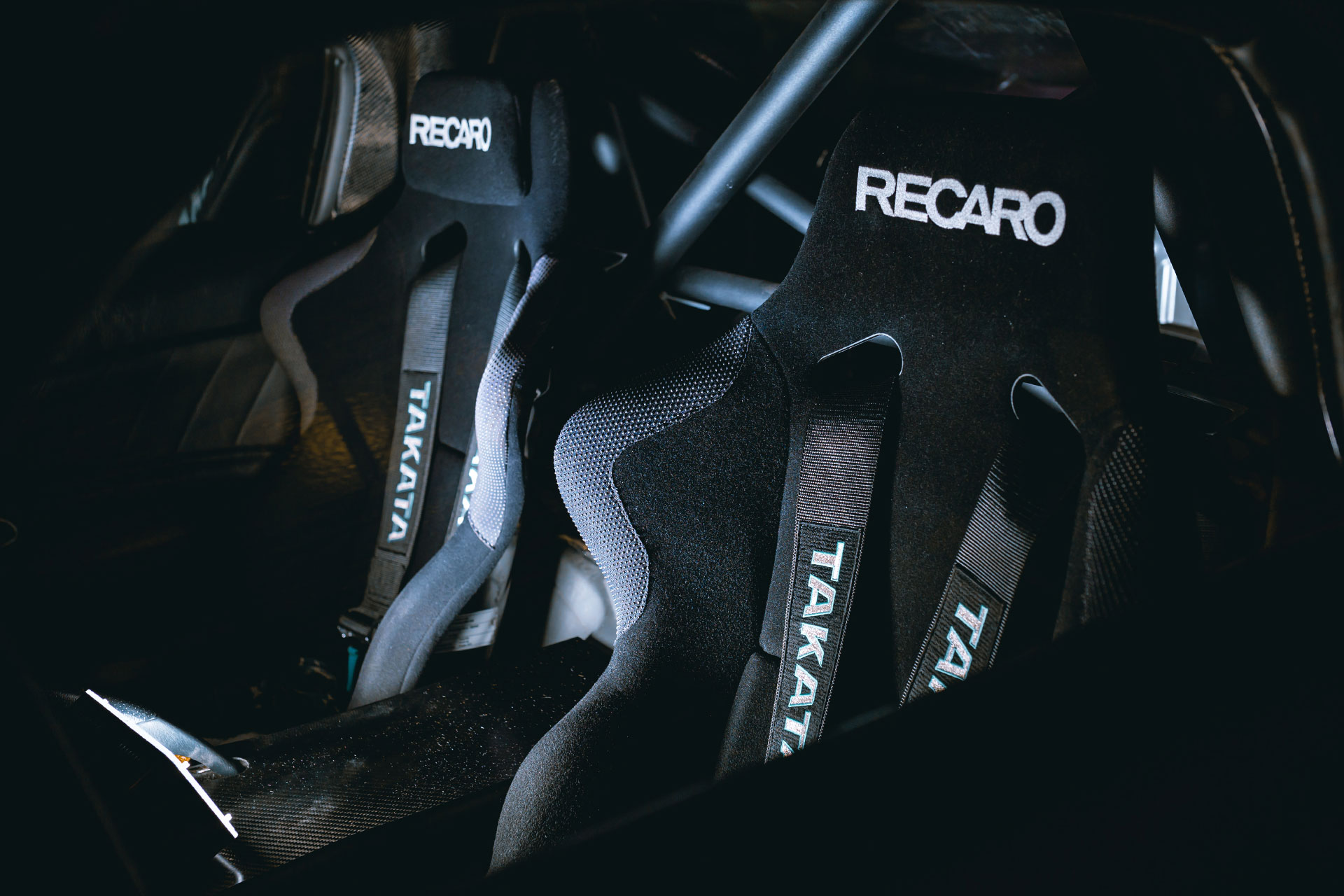 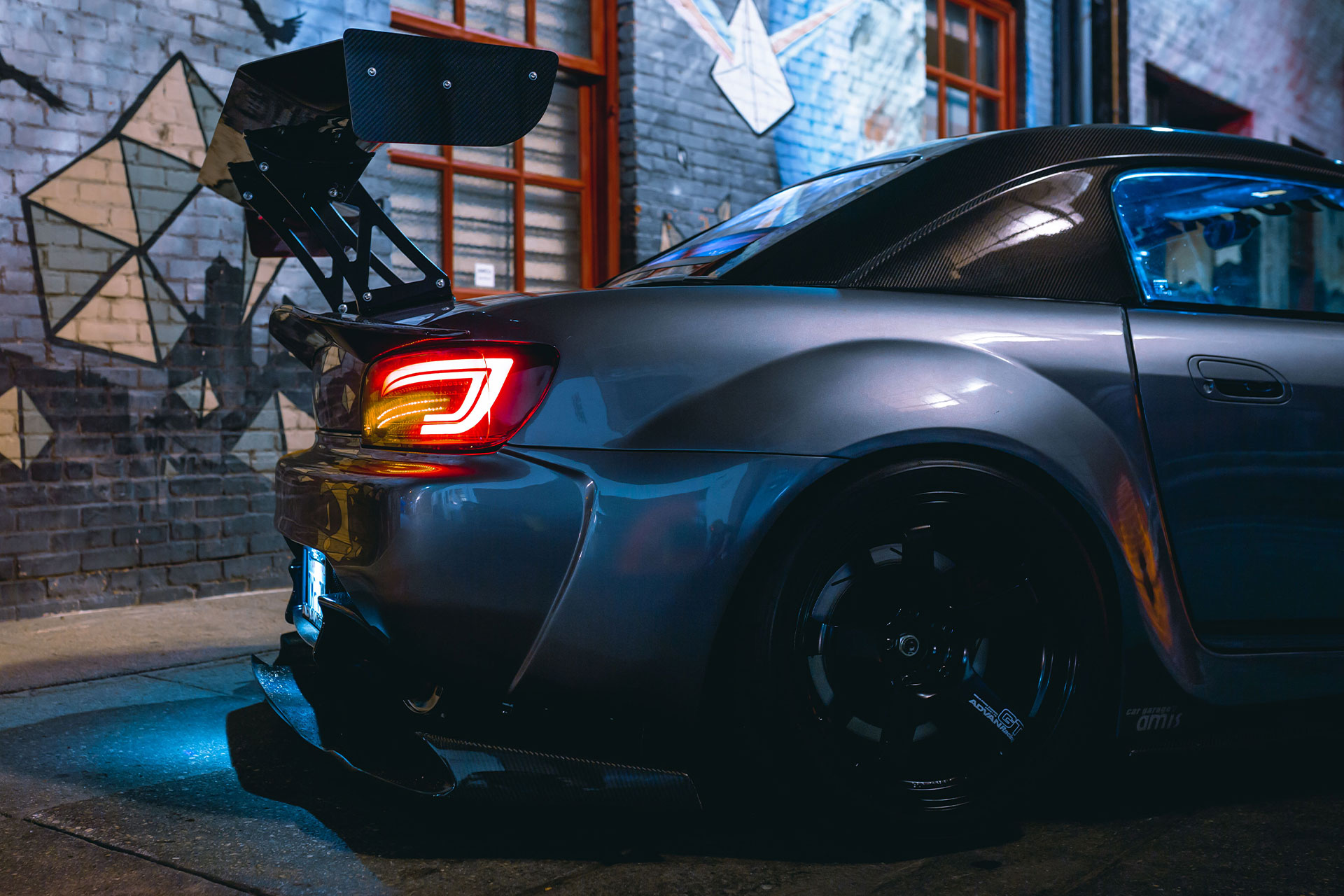 Daniel’s selection of parts is what makes this build truly unique.

Infusing his inspiration from Tsukuba Time Attack S2000s and executing that into a street-driven vehicle was no easy task.

Check out what’s been fitted in the sections below.