Picking a clear winner for Yokohama’s World Time Attack Challenge this year just can’t be done. It is the most fierce lineup of time attack machinery we’ve ever seen in one place. But if you ask the guys behind the scenes, they’ve picked the Top Fuel/Voltex S2000 as the most threatening international entry. We got an exclusive invite, thanks to Garage88, to come and see this insane Honda up close last night, so here’s a sneak peek at this Pro Class competitor. 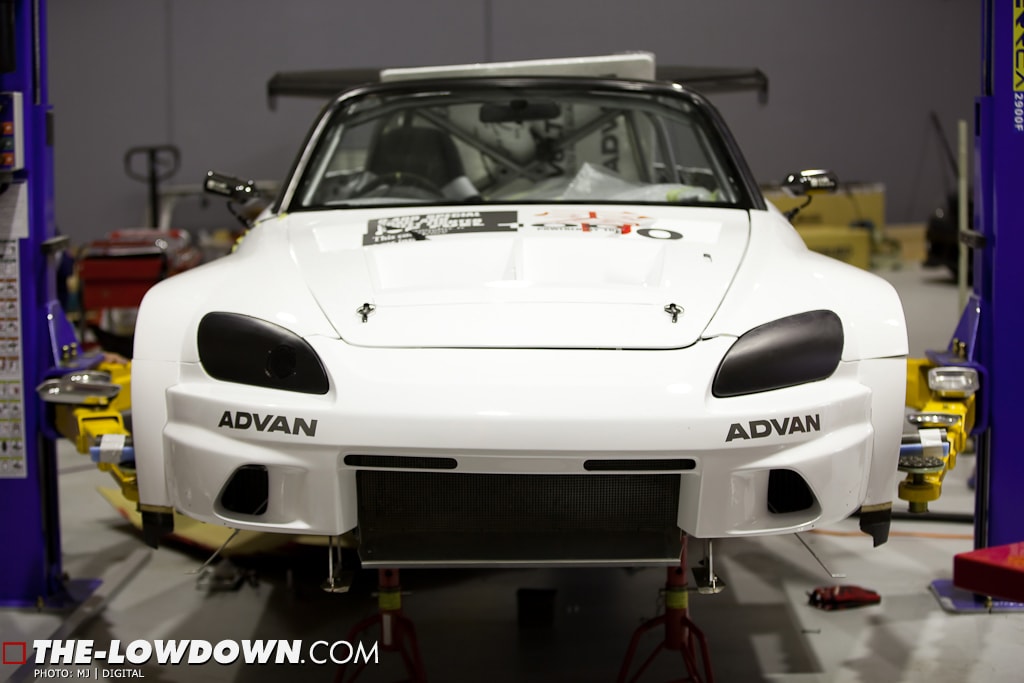 A fortnight ago in the lead up to WTAC, the organisers released a form guide for Pro Class which read, “When one of the worlds best Honda tuners partners with one of the best aero engineers in Japan and then they employ probably Japan’s fastest driver (Taniguchi) you can bet that this will be hard to beat.” 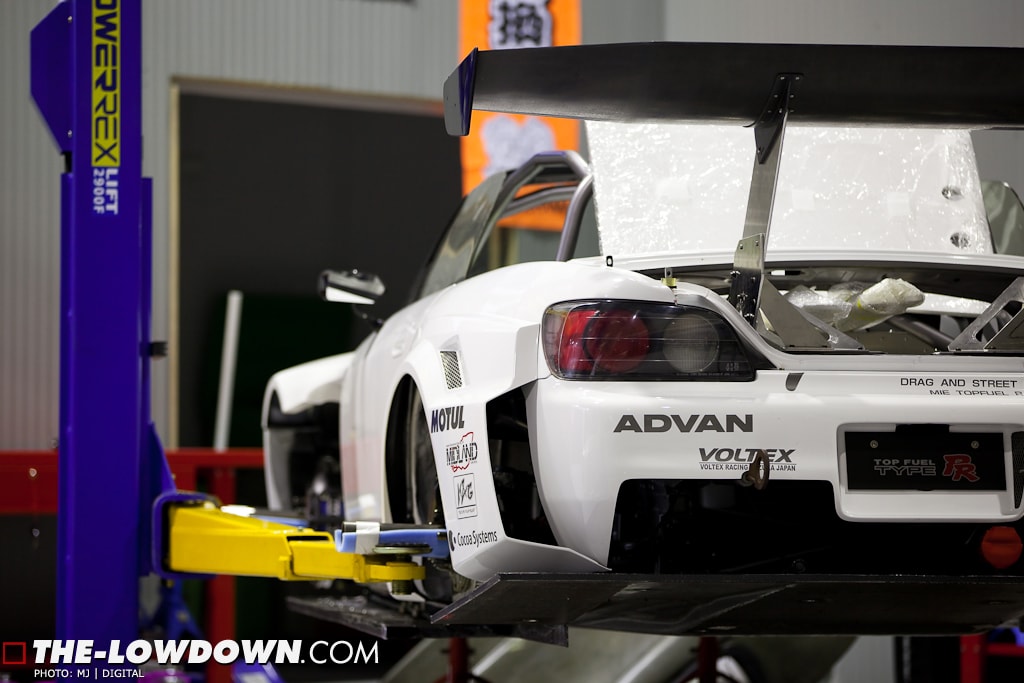 It’s a tall order given the car’s RWD layout when AWD grip has been proven to dominate at Sydney Motorsport Park, but this is one of the world’s most highly modified S2000s.

When we arrived the car was still being assembled, having only arrived from Japan within the last couple of days. 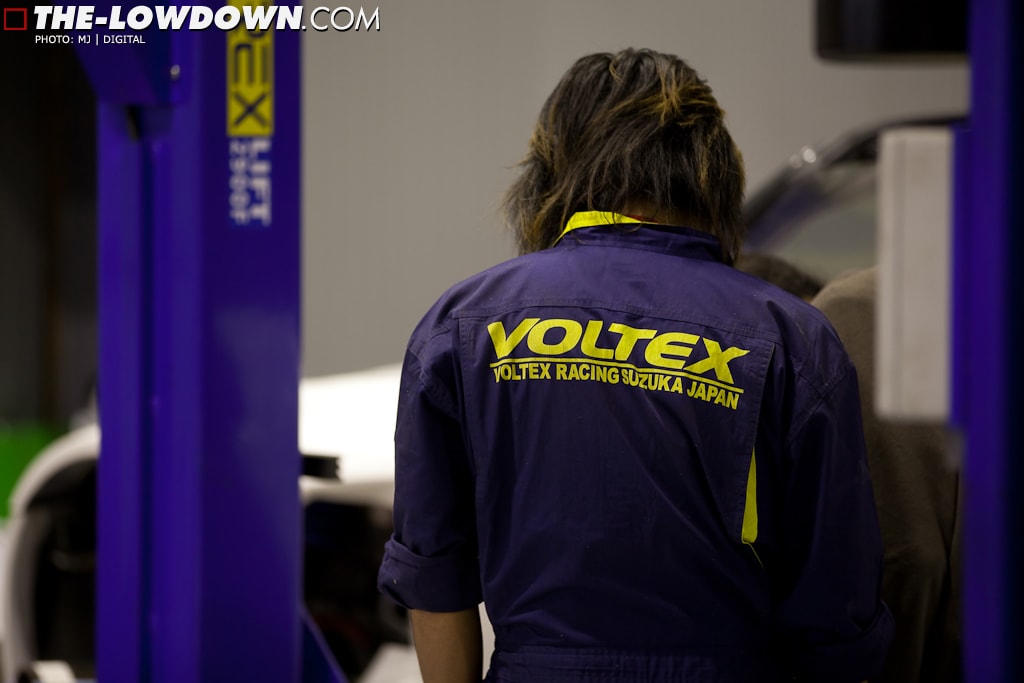 A team of Voltex engineers were working on the S2000’s rear diffuser with boxes of brand new Voltex aero lying around the workshop. 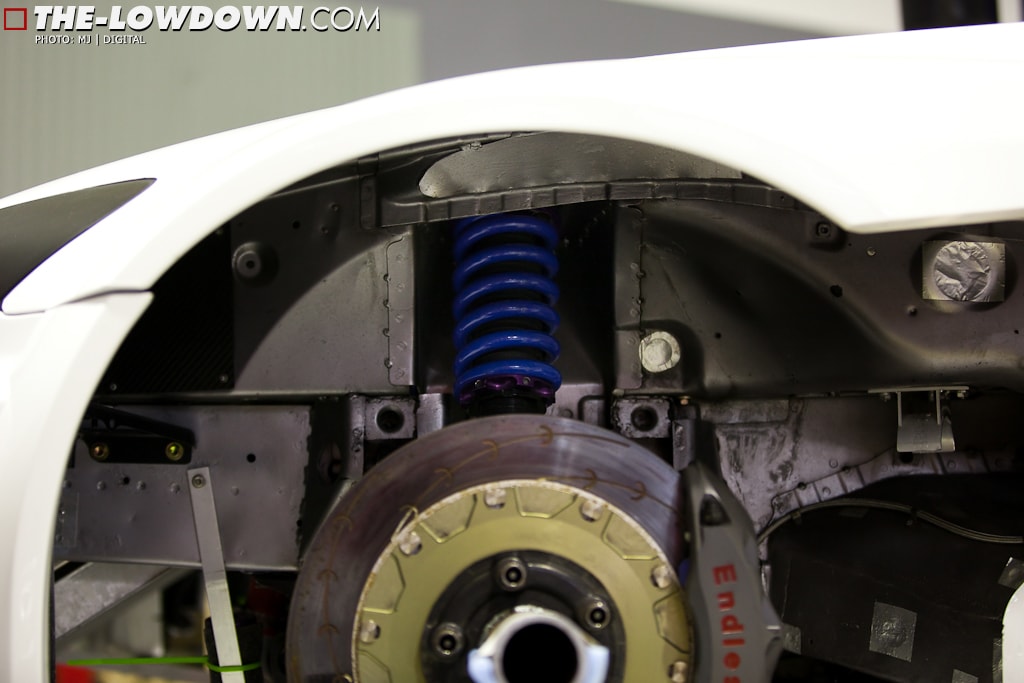 You may have seen photos or video of the famous black Top Fuel S2000, but we believe this may be a completely new chassis/build. 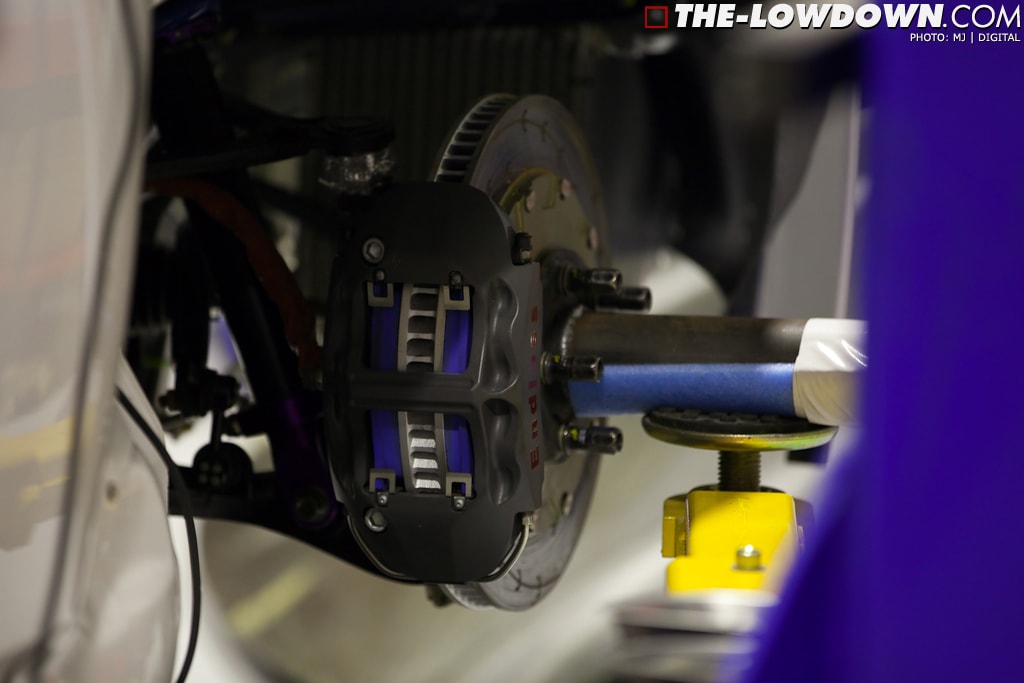 Top Fuel have enjoyed success with time attack racing in Japan, and have what it takes in terms of experience to get on the podium in Sydney, despite this being their first time at the track 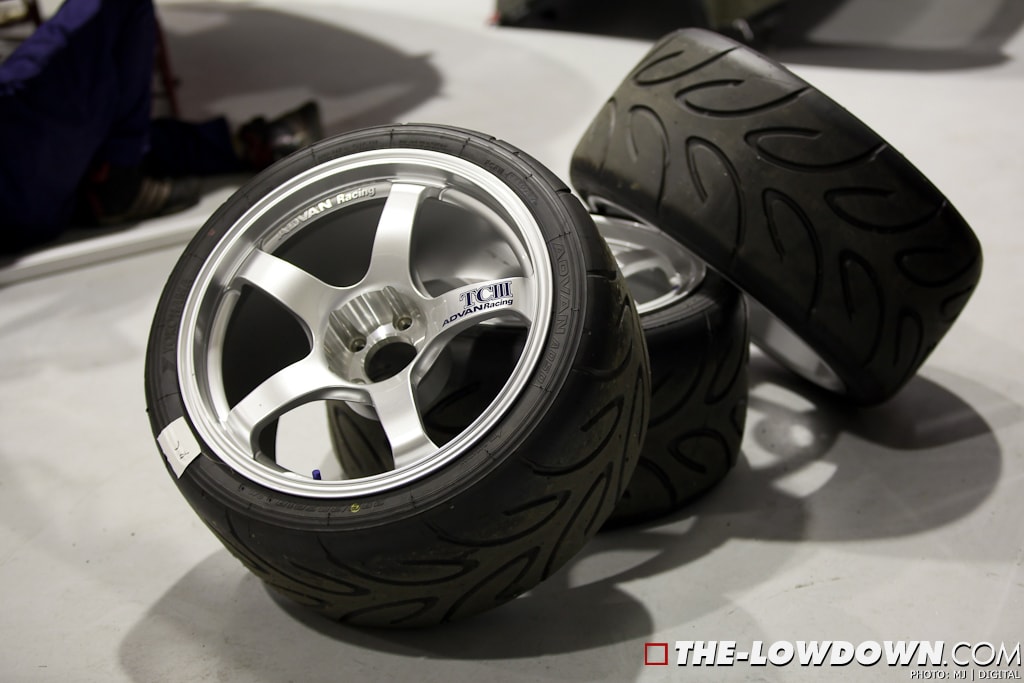 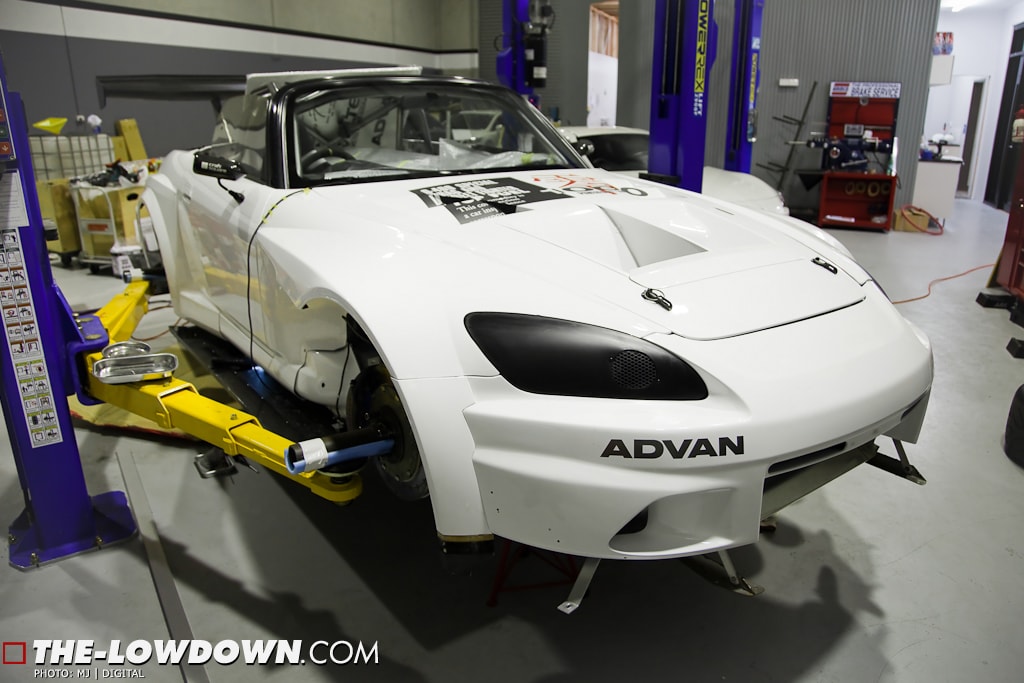 Performance equipment on board the Top Fuel car is surprisingly modest. 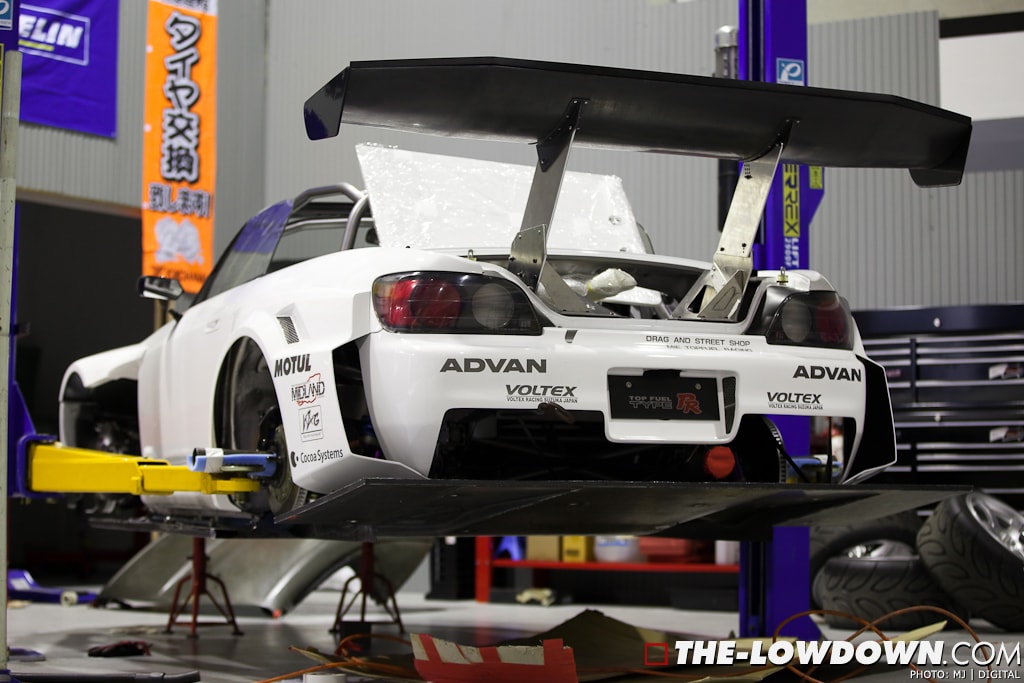 Under the bonnet is a boosted Honda F20C modified for 2.2L displacement. 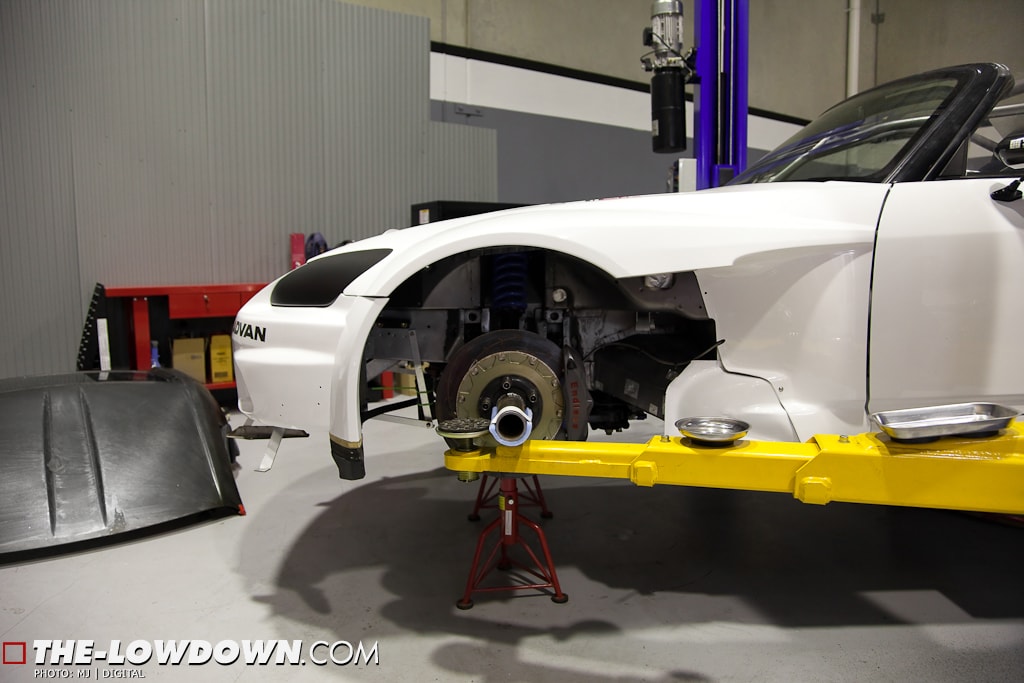 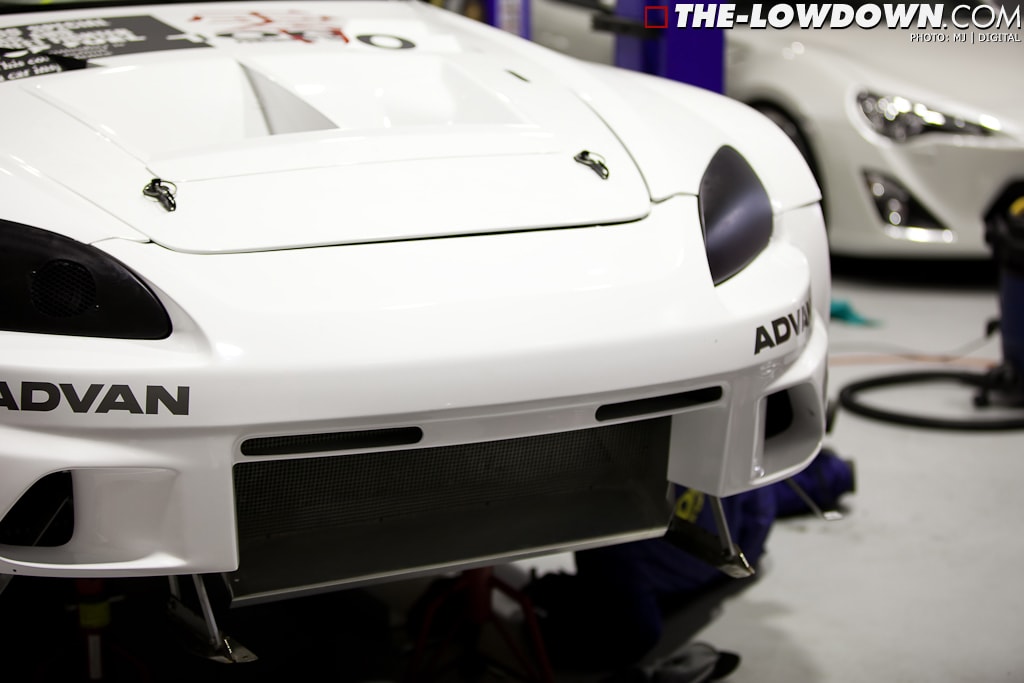 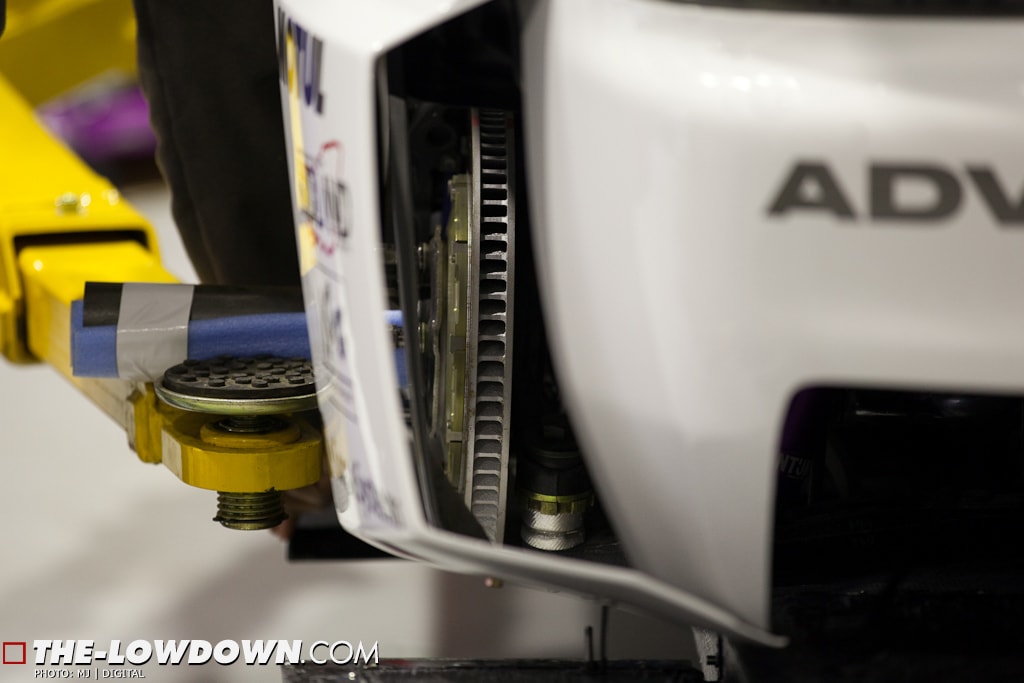 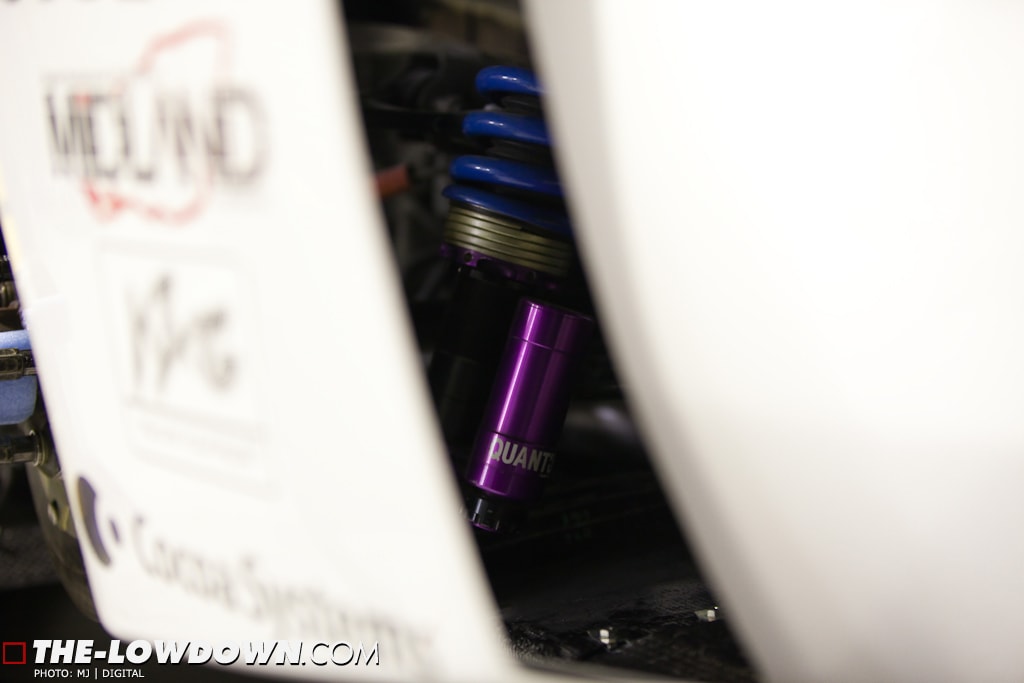 Zeal coilovers and Endless brakes look after the handling and stopping. 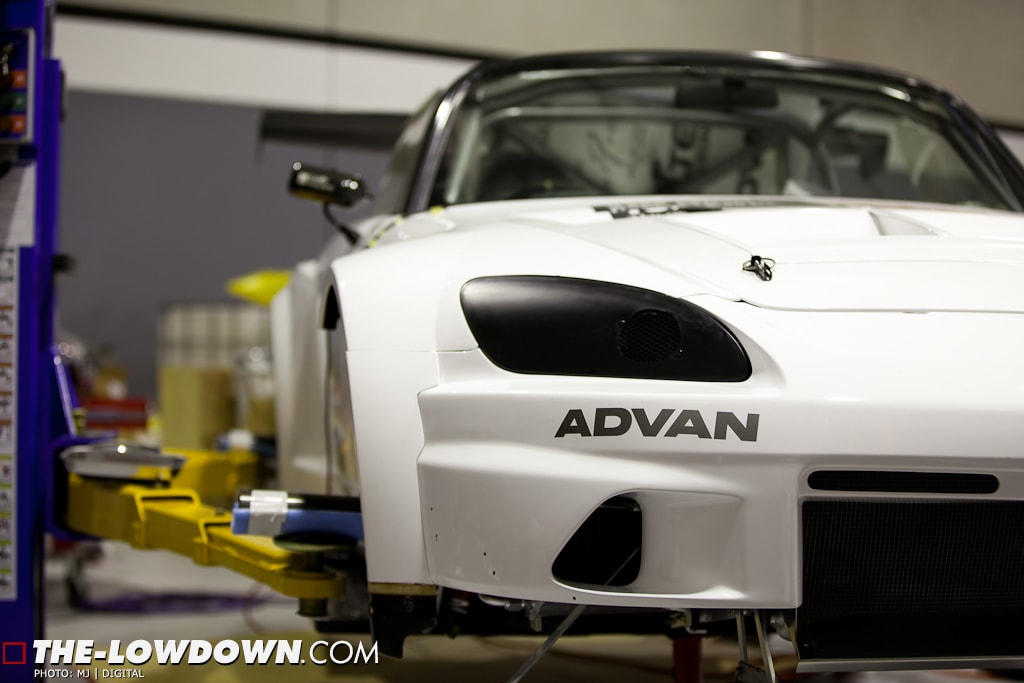 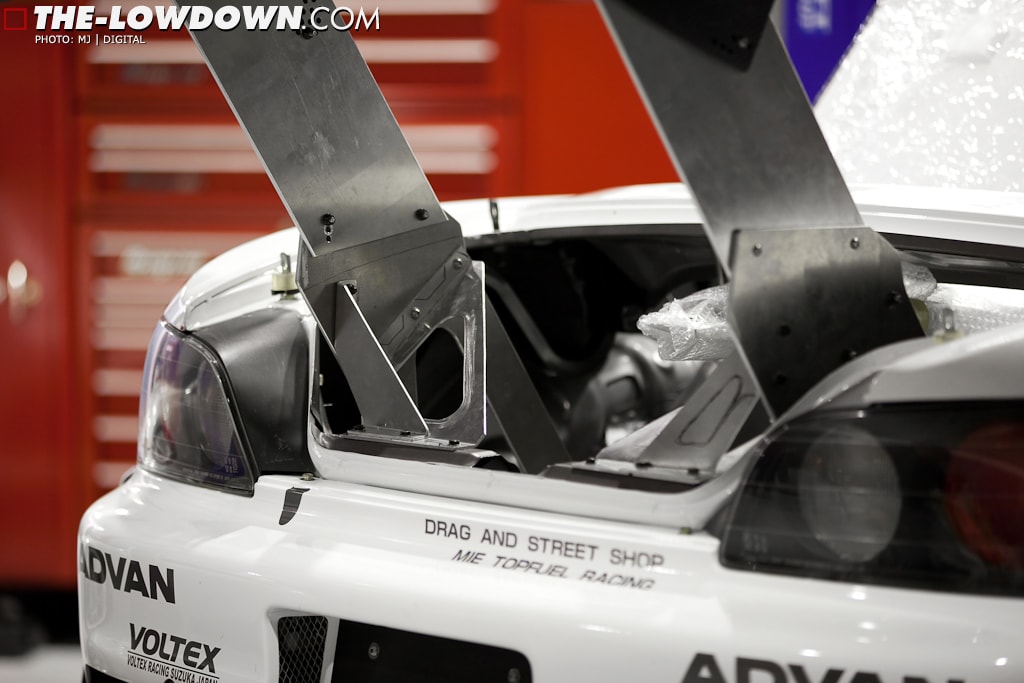 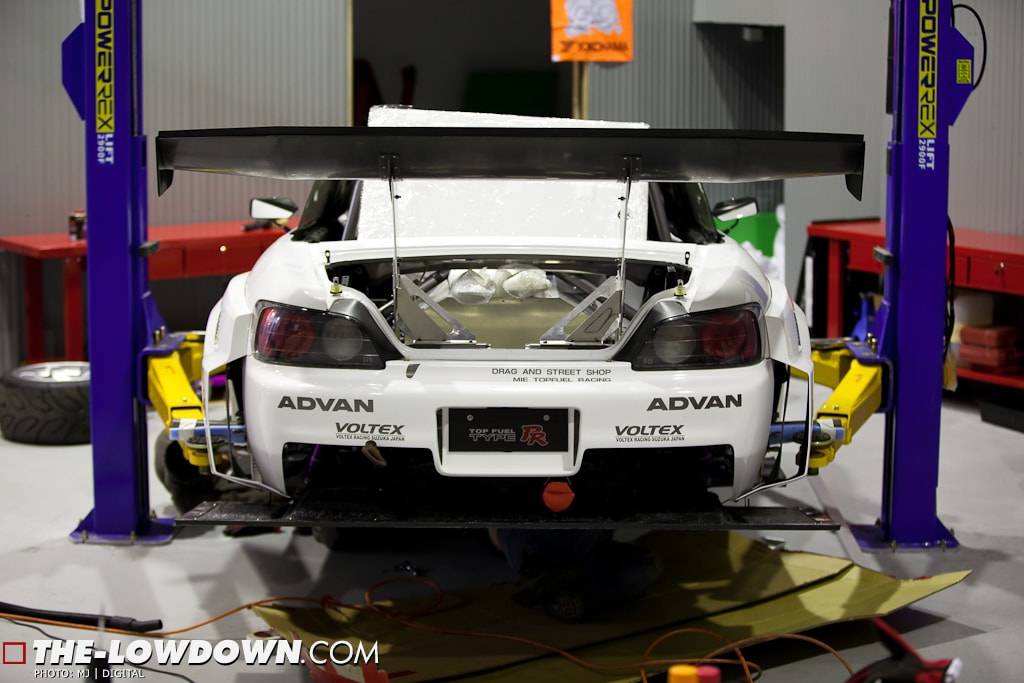 It seems that the Japanese approach has more to do with lightweight and good downforce. 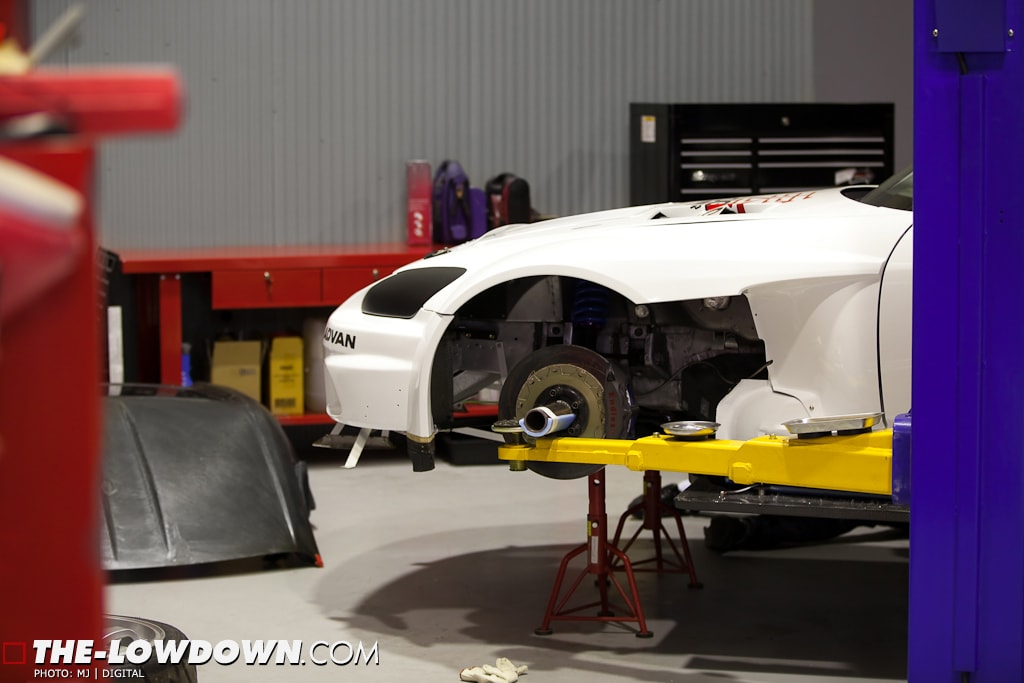 Even though this particular car makes big power, it’s the Voltex aero which really shines. 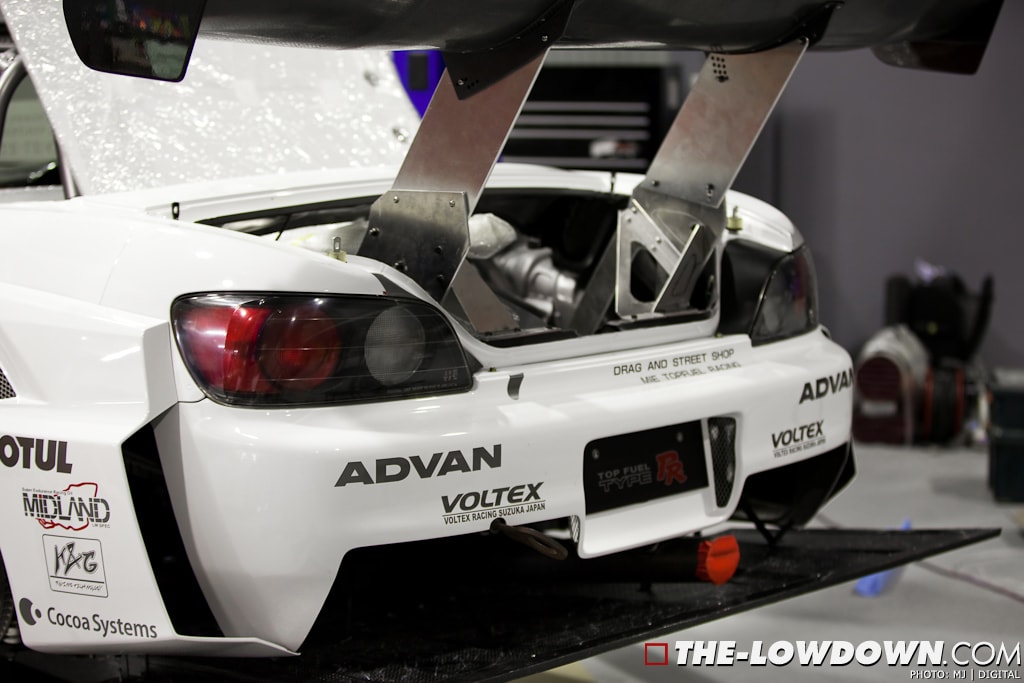 Wind tunnel testing laid the foundations for the Voltex engineers, and reports suggest that these guys have had relatively extensive testing time on track in Japan before heading here. 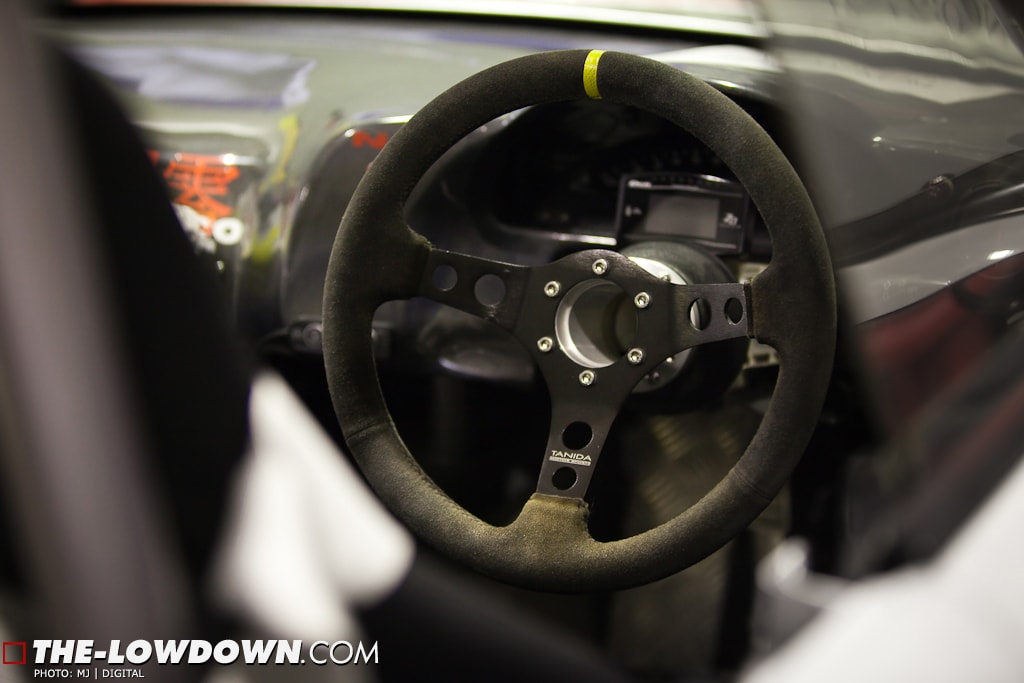 It took the team most of the night to get the car finished last night, but we saw it at Eastern Creek today looking battle ready. 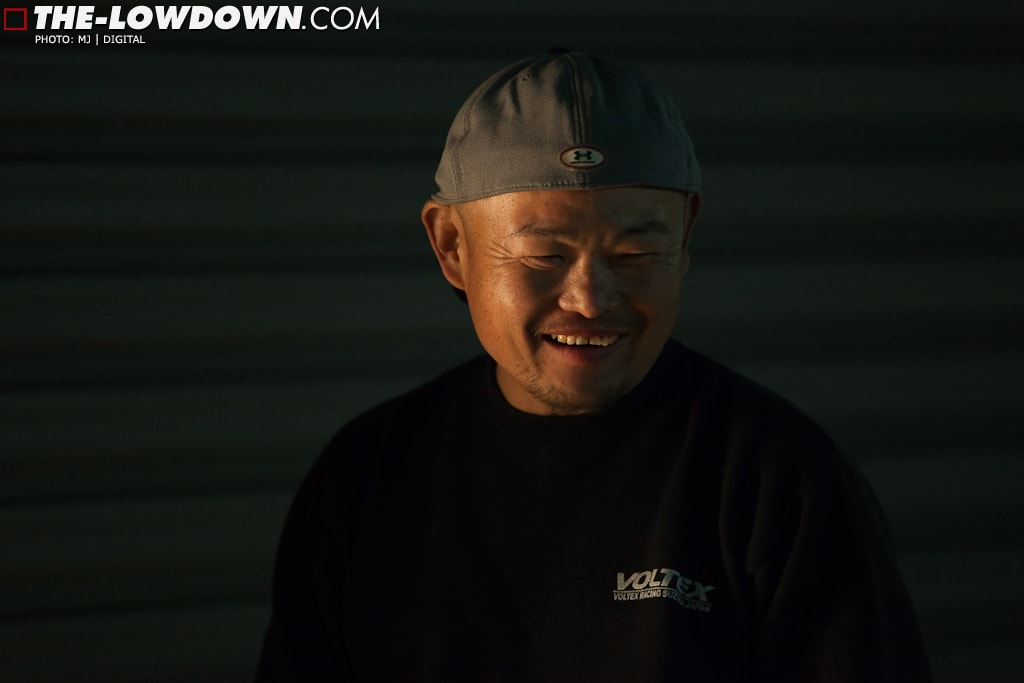 Who knows how much sleep they’ll get tonight, but it will be all systems go for testing tomorrow. No holding back now.