There’s a little island off the coast of Europe, it has 3 times as many people as Australia and is about 1/8th of the size, its weather is usually cold and drizzly and it is one of the most congested countries in the western world. But out of this cramped little island comes some pretty amazing sports cars, and in 2006 it unleashed a monster to the rest of the world – the Lotus Exige. 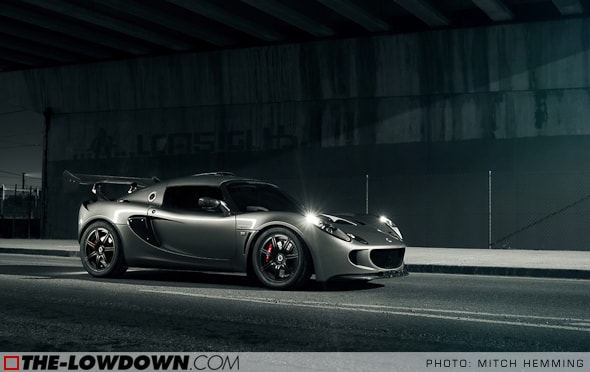 For the most part, the Lotus Exige is a fairly uncomfortable and awkward thing to take down to the shops, but Lotus didn’t build the Exige for that. No, the Exige is a weapon, a lightweight rocket on rails that is unsurpassed as a weekend track day warrior. 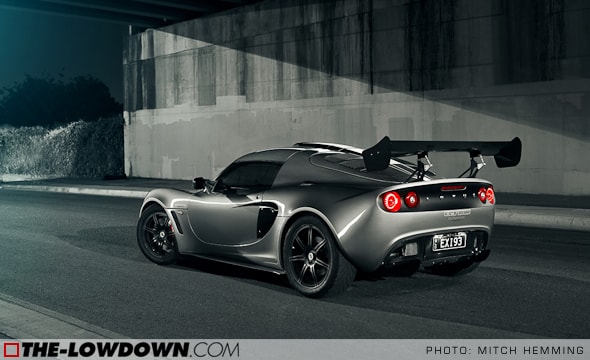 Kevin Ceh bought his Lotus 18 months ago after previously owning a built R31 Nissan Skyline drifter. He wanted a challenging car that would fill anyone who strapped into it with excitement – there’s not many cars that could do that better than an Exige. The car in fact initially sold to someone else, but as fate would have it, that sale fell through and now resides in Kevin’s garage. 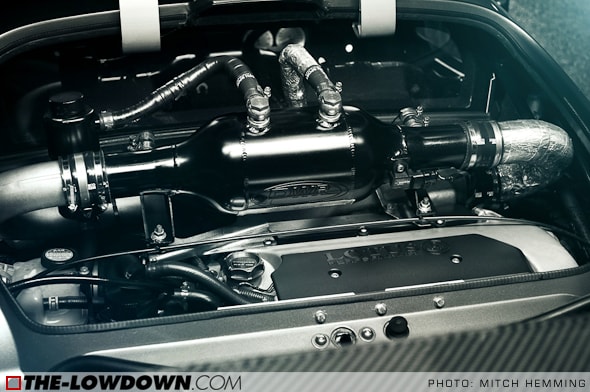 Stock, the Exige packs a 1.8-litre supercharged Toyota engine that puts out 164kW of power and 215Nm of torque, a 6-speed manual transmission, weighs just 933kg and can reach 0-100 in 4.1 seconds. This one is a bit different. Kevin’s Lotus pulls around 190kW at the rear-wheels thanks to a custom carbon intake, a Jardine Race Systems exhaust, some upgraded cooling and a tune. That water-to-air intercooler setup you can see is identical to the GT3 Exige Cup cars built by Lotus Sport in the UK. 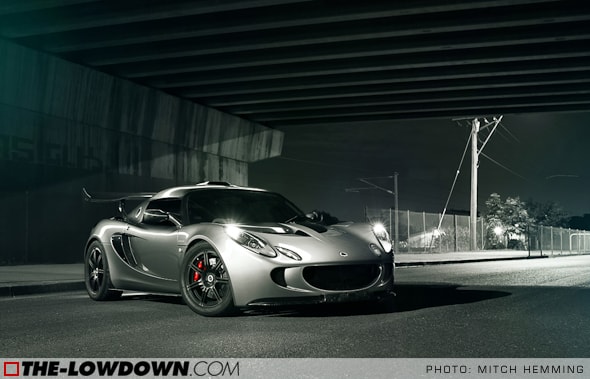 Lotus’ are known for superb handling, but that hasn’t stopped Kevin from improving that too, with front and rear GAZ Gold Series coilovers, a bigger EP Tuning front sway bar and an SSC Rose Joint Toe Link Kit in the rear. Stopping power is provided by a WP Pro kit at the front and a set of Brembo’s in the rear. 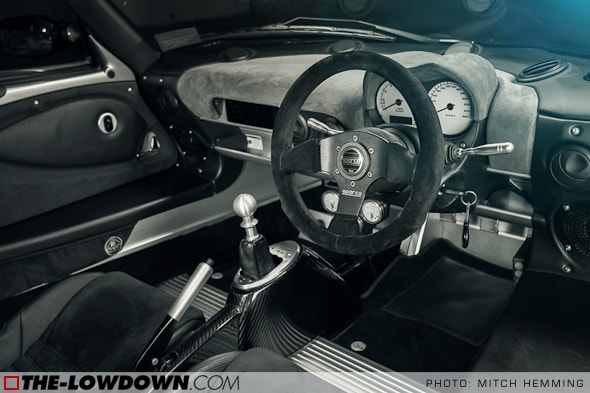 The Exige has a sparse, utilitarian cockpit that’s tricky to get into and out of, but it’s such a beautiful place to be. Carbon fibre detailing meets brushed aluminium panels and alcantara trim over the dashboard, seats and steering wheel. 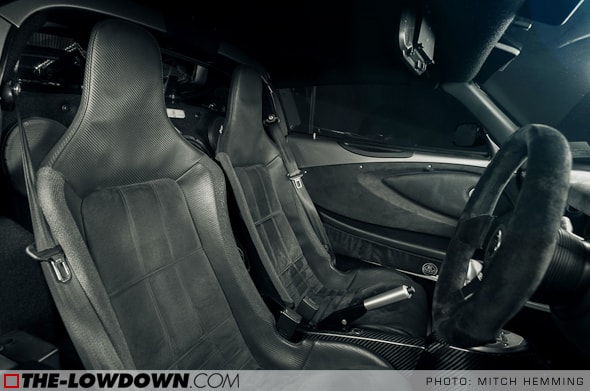 There is a pretty serious future for this car too, with Kevin planning to add a turbocharger to compliment the engines supercharger up high, an upgraded valve train and camshafts, better suspension and an aftermarket gearbox. 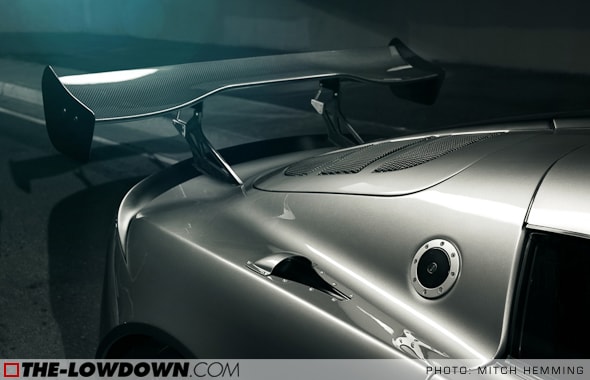 As any Lotus fan would know, their ability comes from their weight, or lack of it, as well as the purposeful shape that provides significant down force. 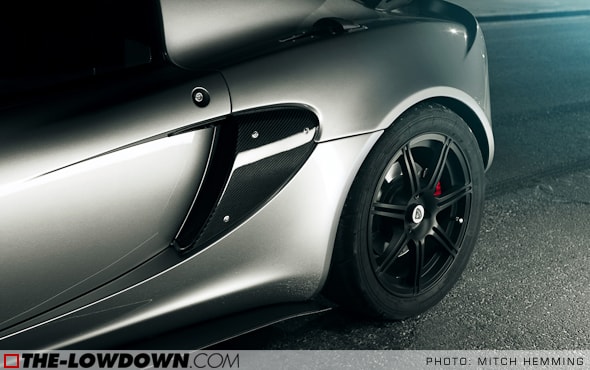 Just as with the handling, Kevin has built upon the car’s aero capabilities with a carbon wing and carbon side air intakes to reduce the weight even further, a rear diffuser also helps to improve upon the downforce of this weapon.

Kevin would like to thank both Dave’s, Tim and Alex from GT Auto Garage as well as Chris from Automotion for their hard work on his weekend warrior. It’s a street/track masterpiece.