Often dubbed as one of the greatest sports cars ever, the 911 model plate from Porsche has spawned countless variations and special editions.

One of the newest marks a commemorative end to the late 991 series; the 911 Speedster, which also nods to Porsche’s open-top origins.

It’s a car that was developed with purists and analogue users in mind and it infuses everything that the 911 has come to be, whilst also mixing motorsports technology suitable for everyday use.

Taking centre stage in differences to a regular 911 is the aesthetically shaped convertible top compartment lid with its double-bubble streamliners – a quintessential feature of this sports car type ever since the 911 Speedster from 1988. 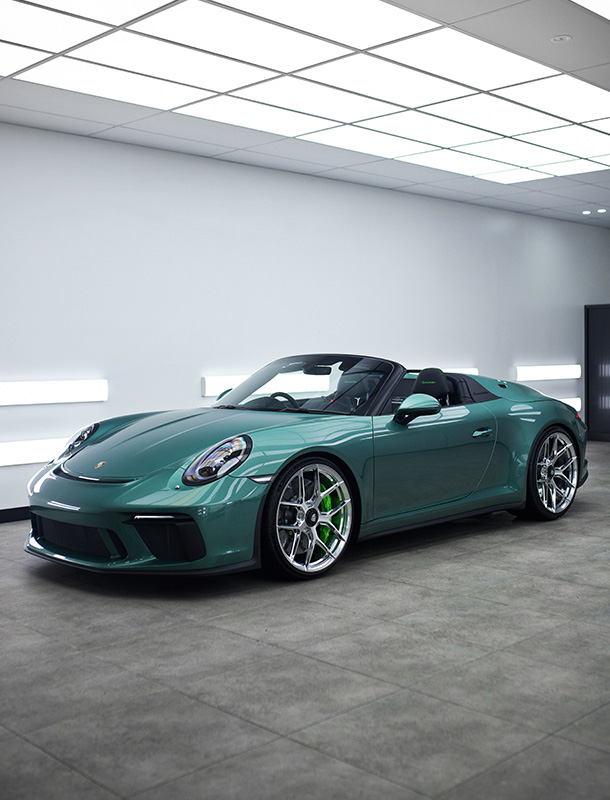 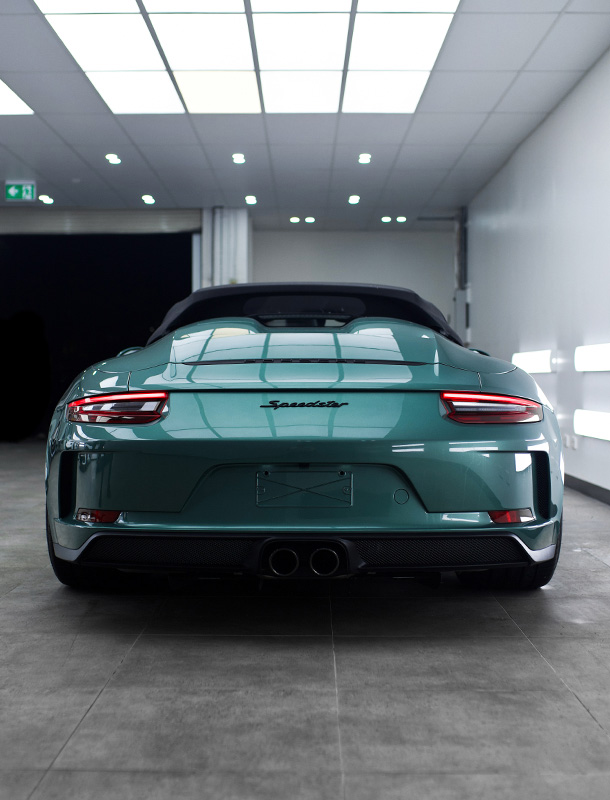 A Special Model Limited To Only 1,948 Units

Initially presented as a concept vehicle in 2018, a limited production of 1,948 units were comissioned into build from mid 2019 at the Porsche plant in Zuffenhausen, Germany.

This particular example has also been modified with Vossen Wheels. 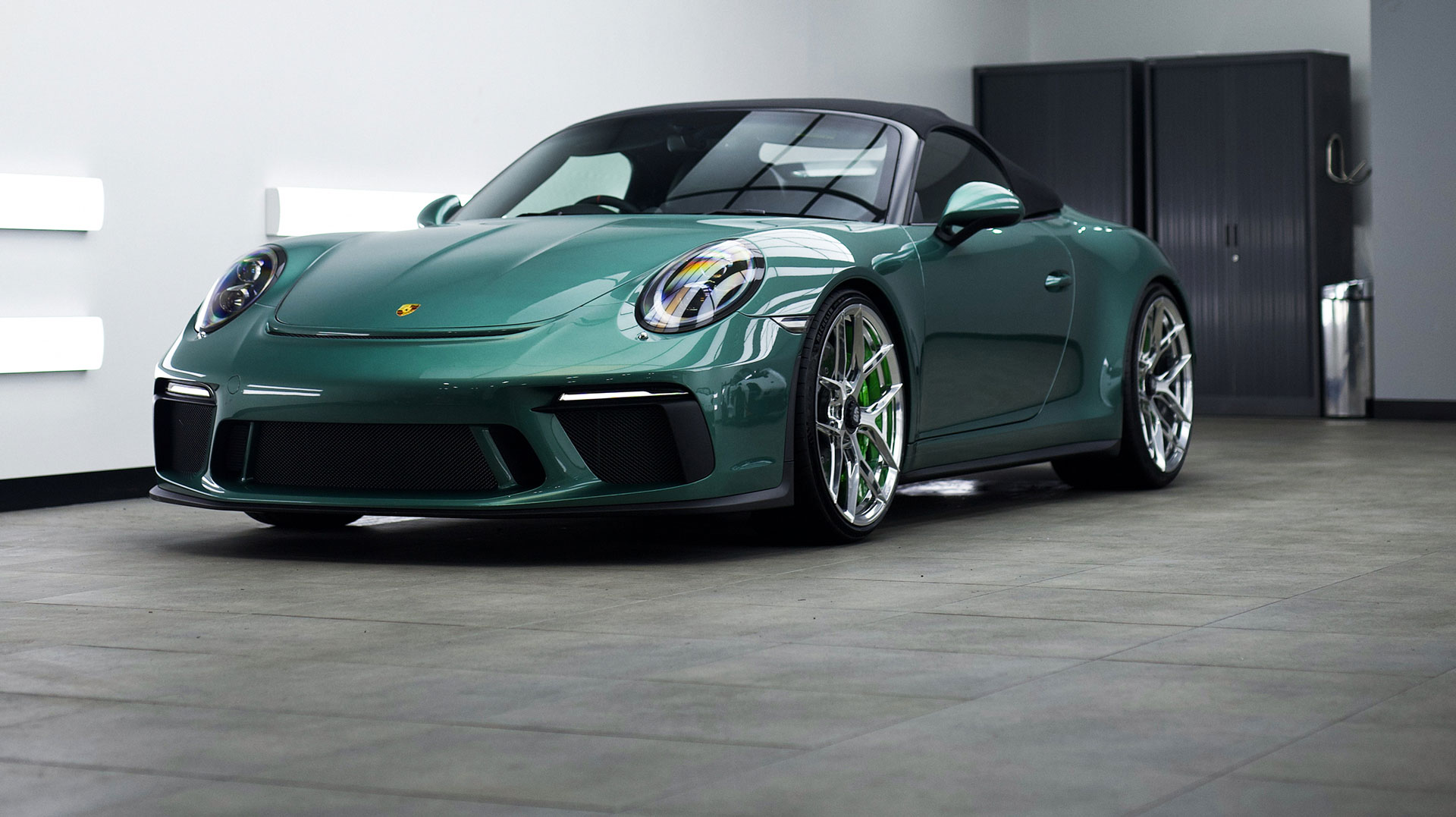 SPEEDSTER MIXES ASPIRATIONS OF A PURISTIC, DRIVER ORIENTED VEHICLE WITH MOTORSPORT TECH FOR EVERY DAY

The 2016 911R and 911 GT3 served as a basis for the development of Speedster. Fittingly, a high revving, 375 kW four-litre naturally aspirated boxer engine delivers an emotive sound experience in the cockpit, coupled only with a GT manual transmission.

This six-speed features an auto-blip function that precisely and independently compensates differences in engine speed between the gears when downshifting. A mechanical rear differential lock with asymmetric locking action rounds off the sporty power transmission. 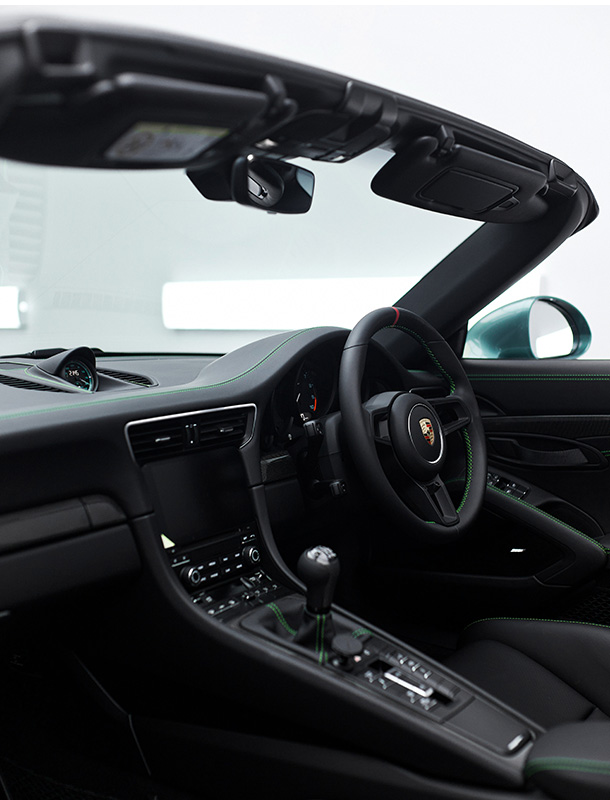 Porsche Design Timepieces produced special chronographs for the 911 Speedster.
Befitting its status as a driver’s car, 911 Speedster only came in a manual transmission. It features an auto-blip function, which precisely and independently compensates differences in engine speed between the gears when downshifting. 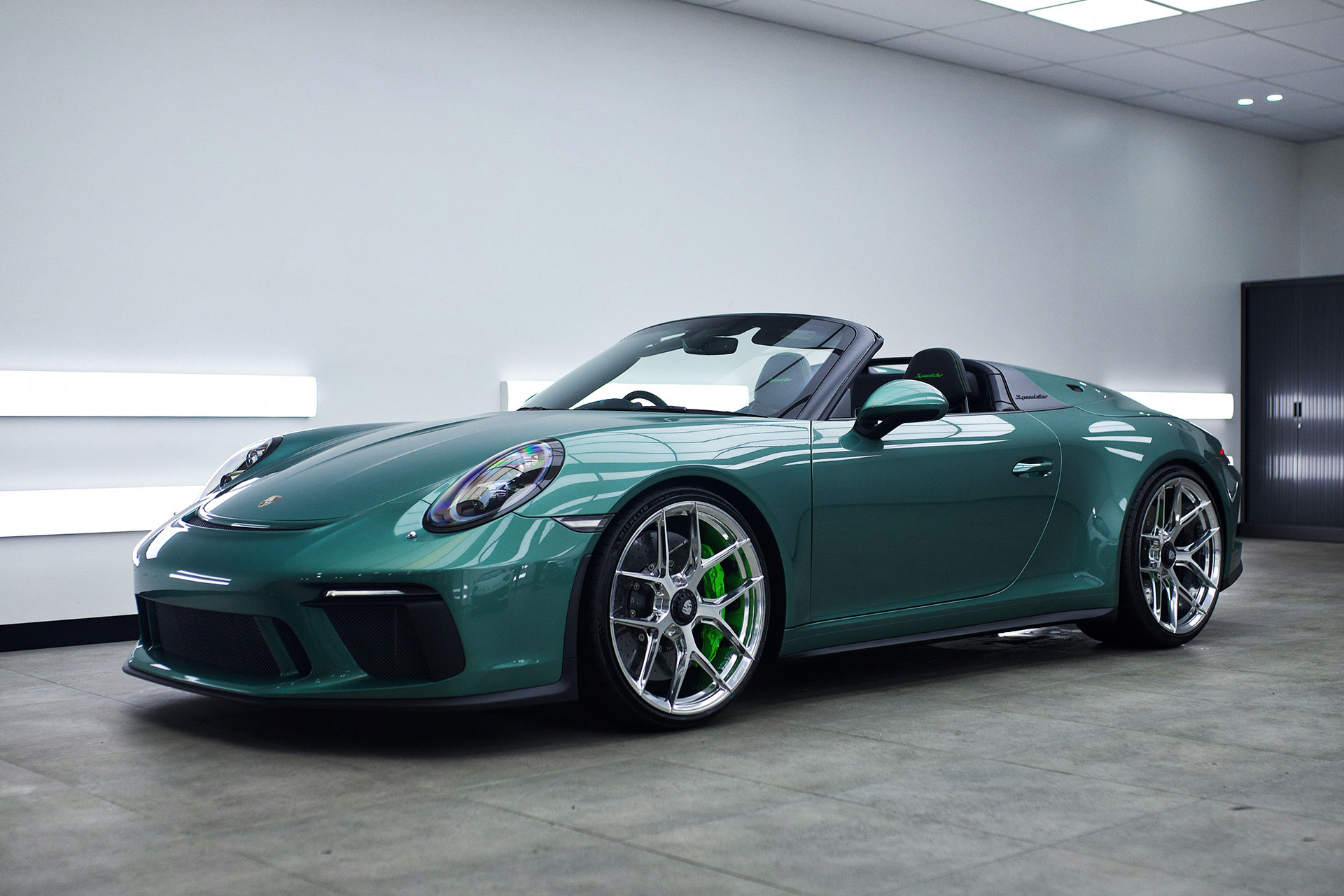 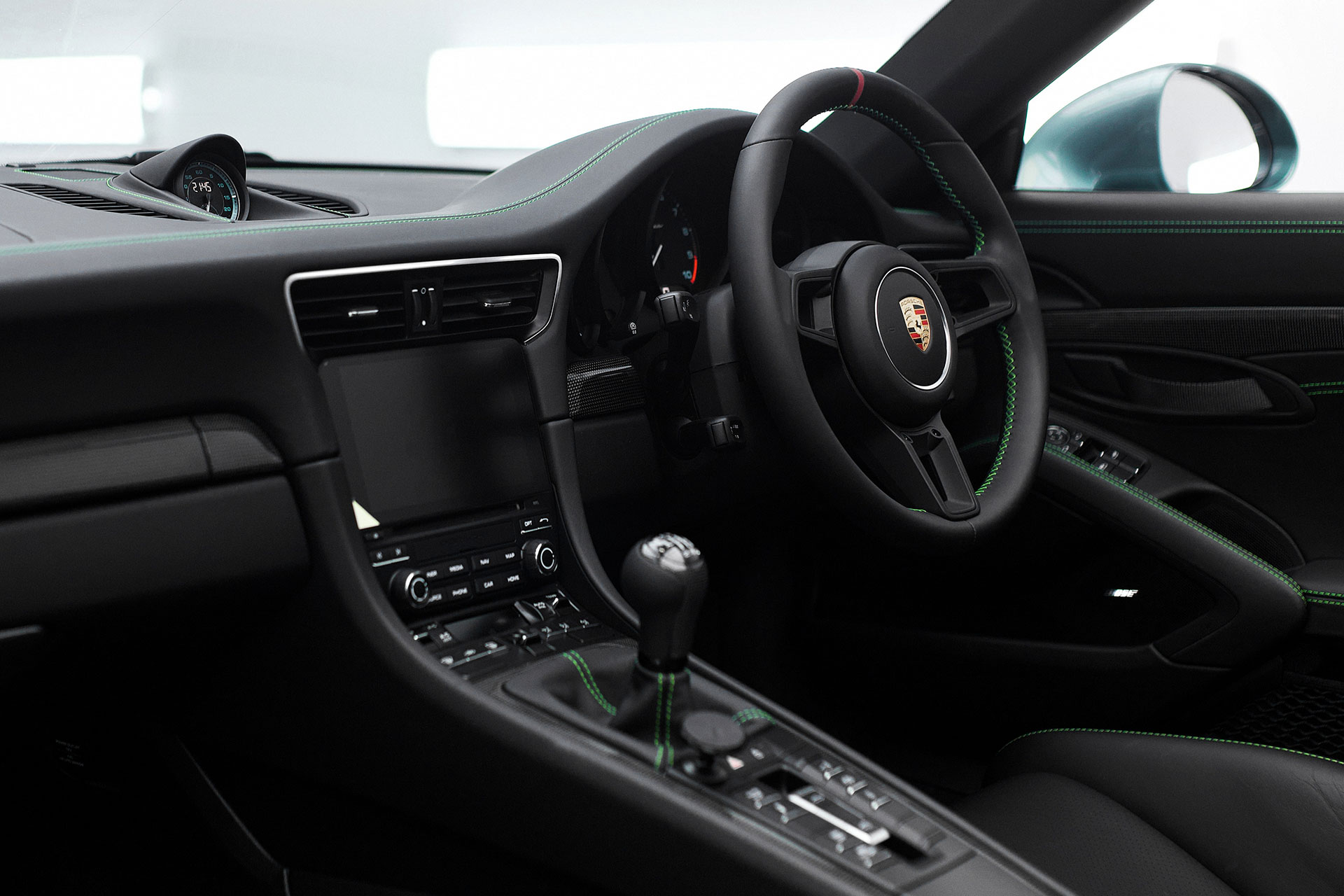 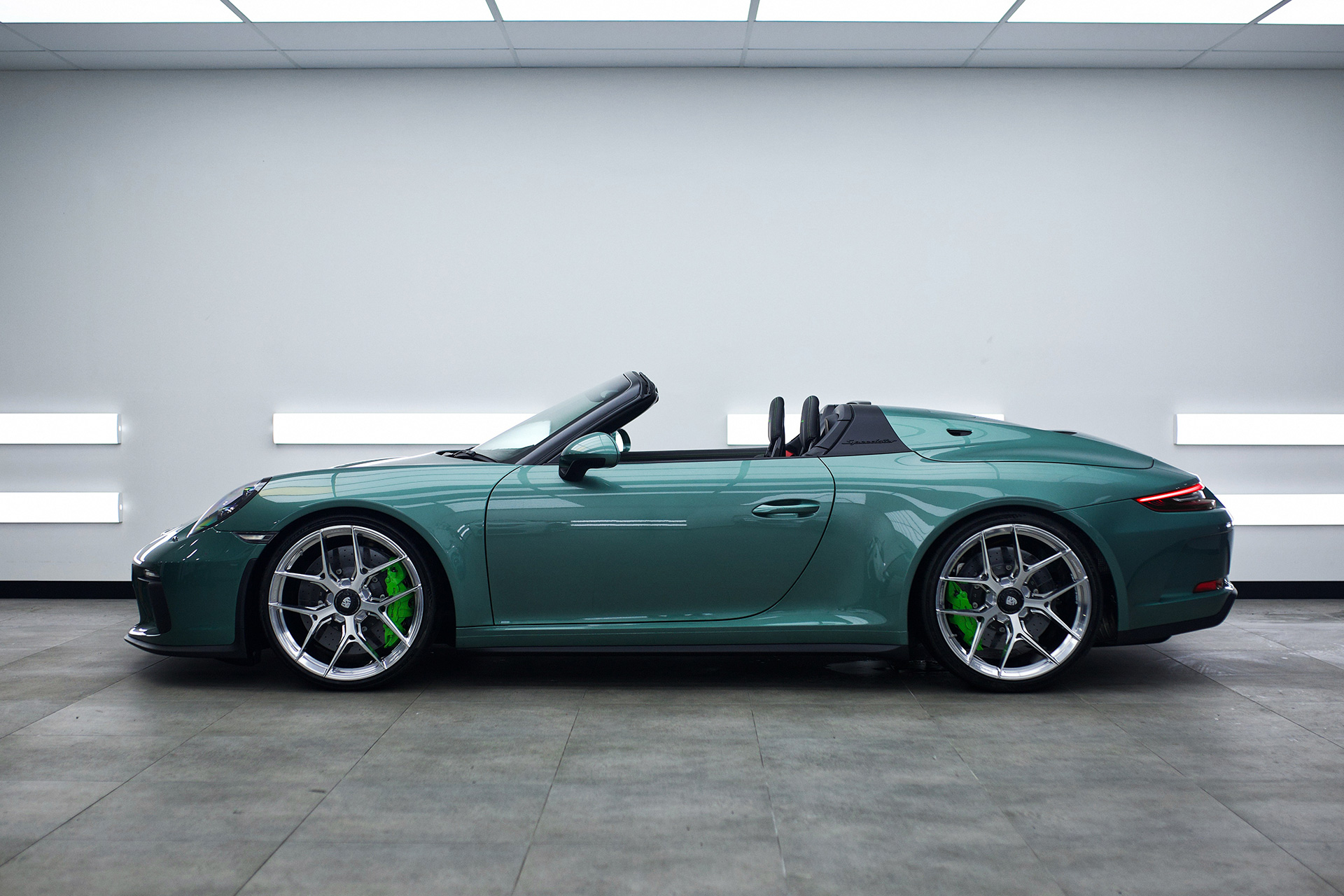 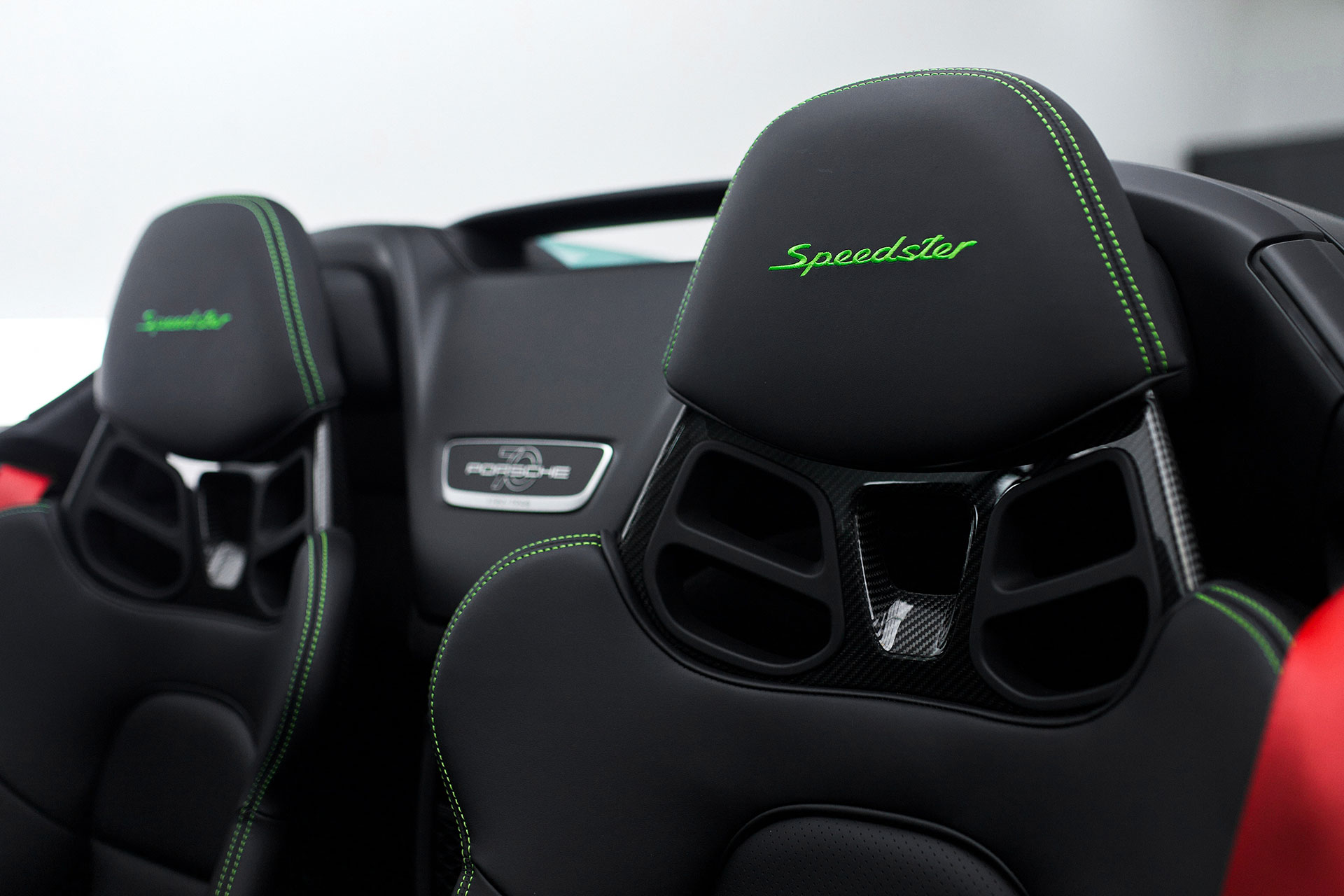 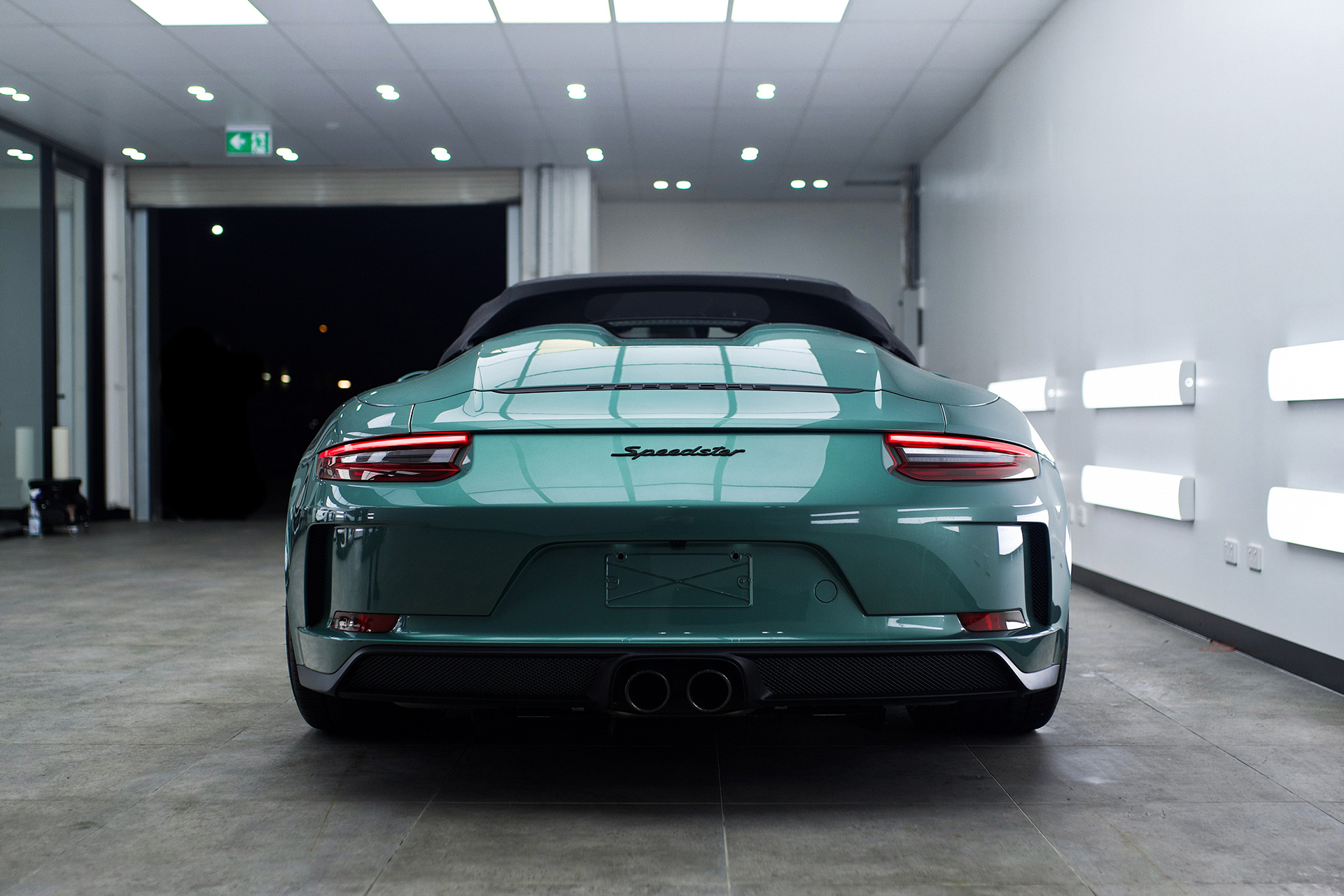 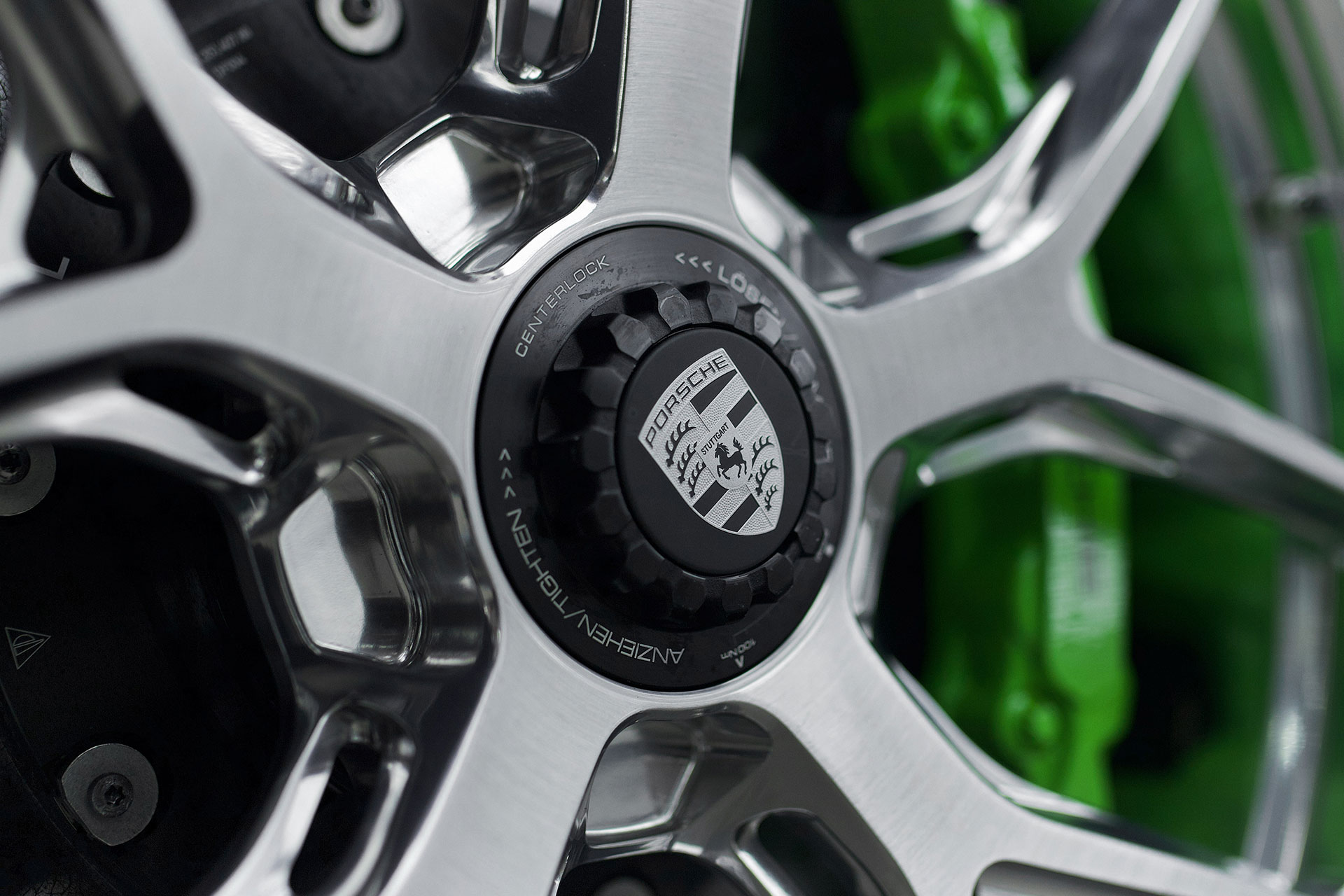 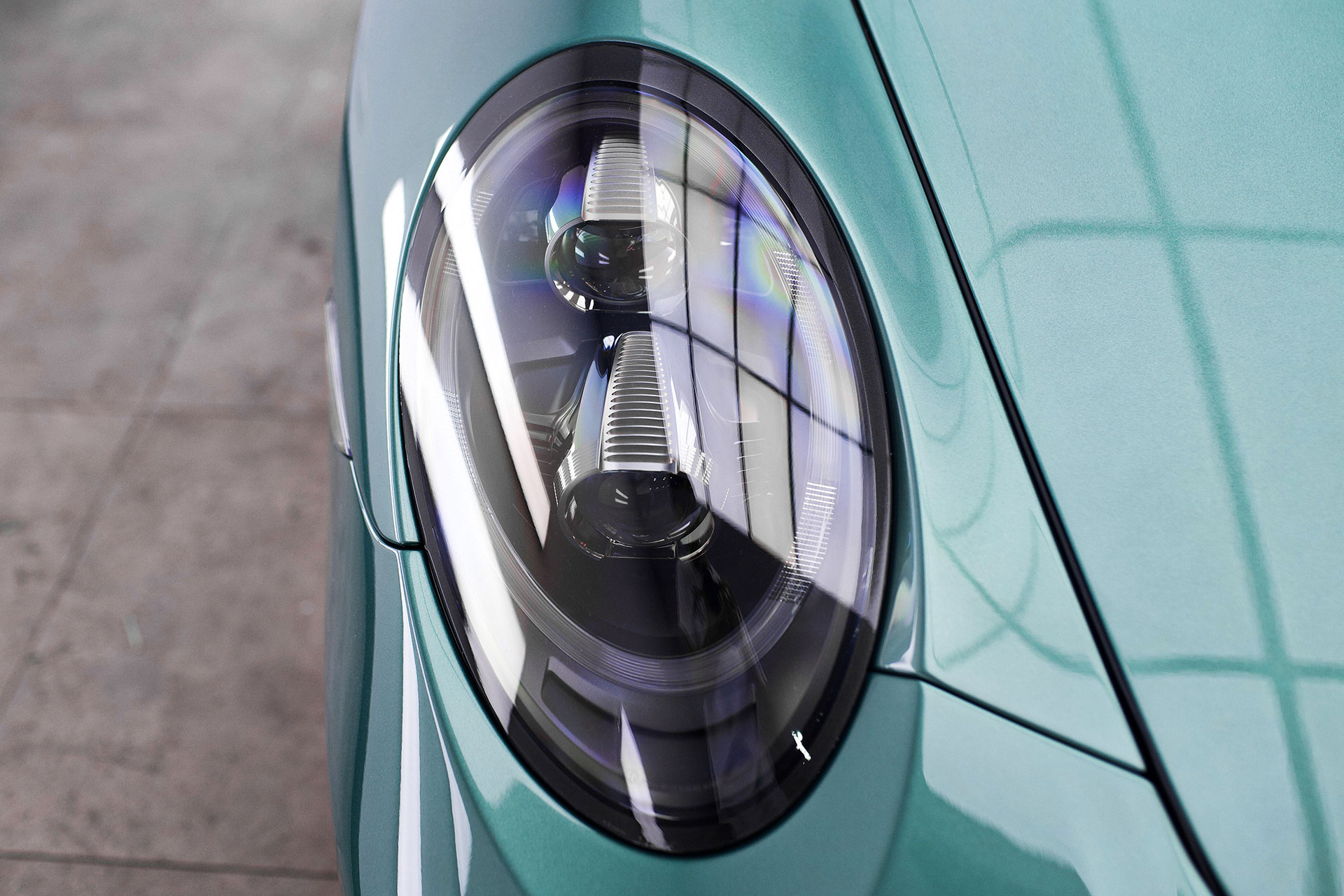 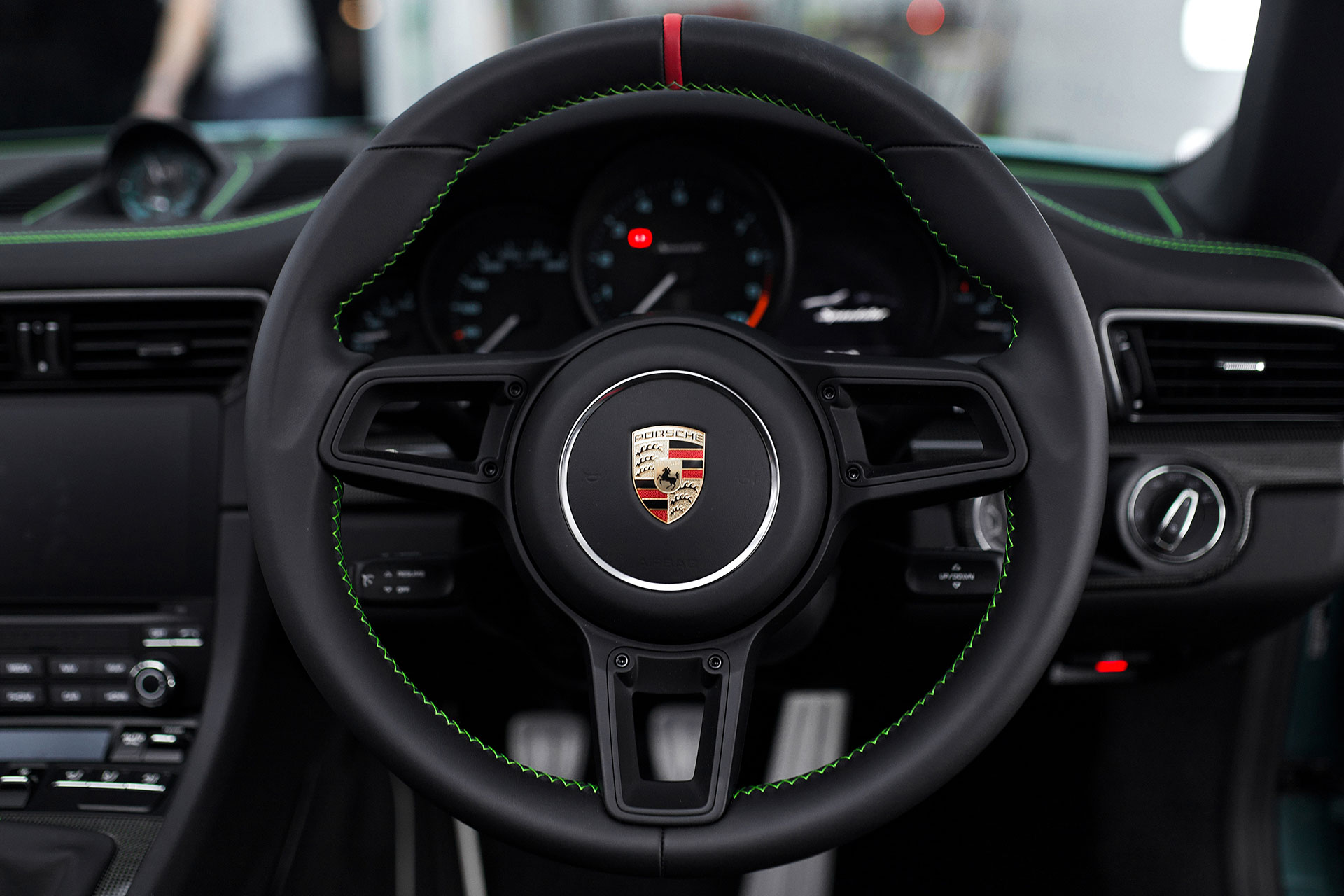 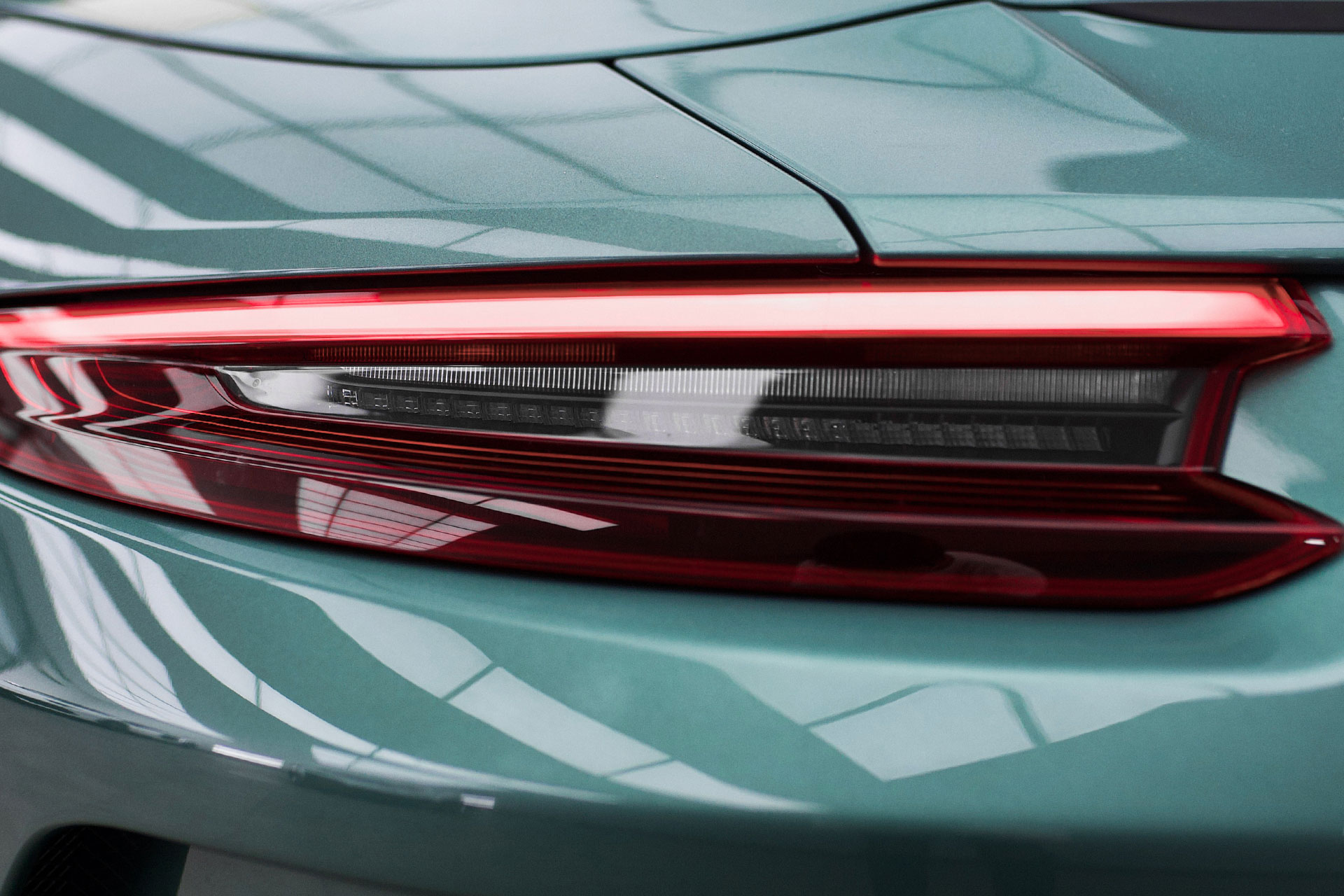 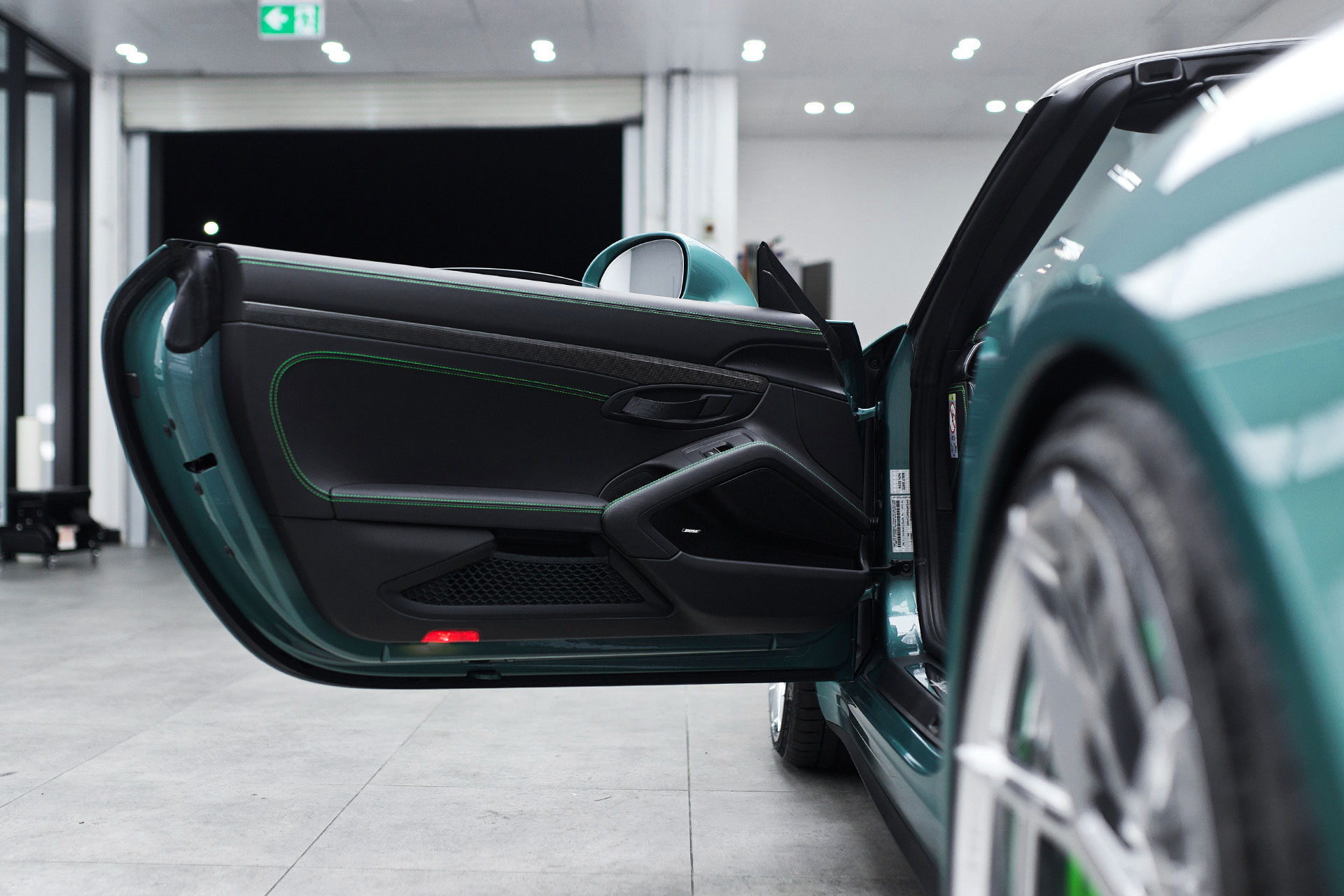 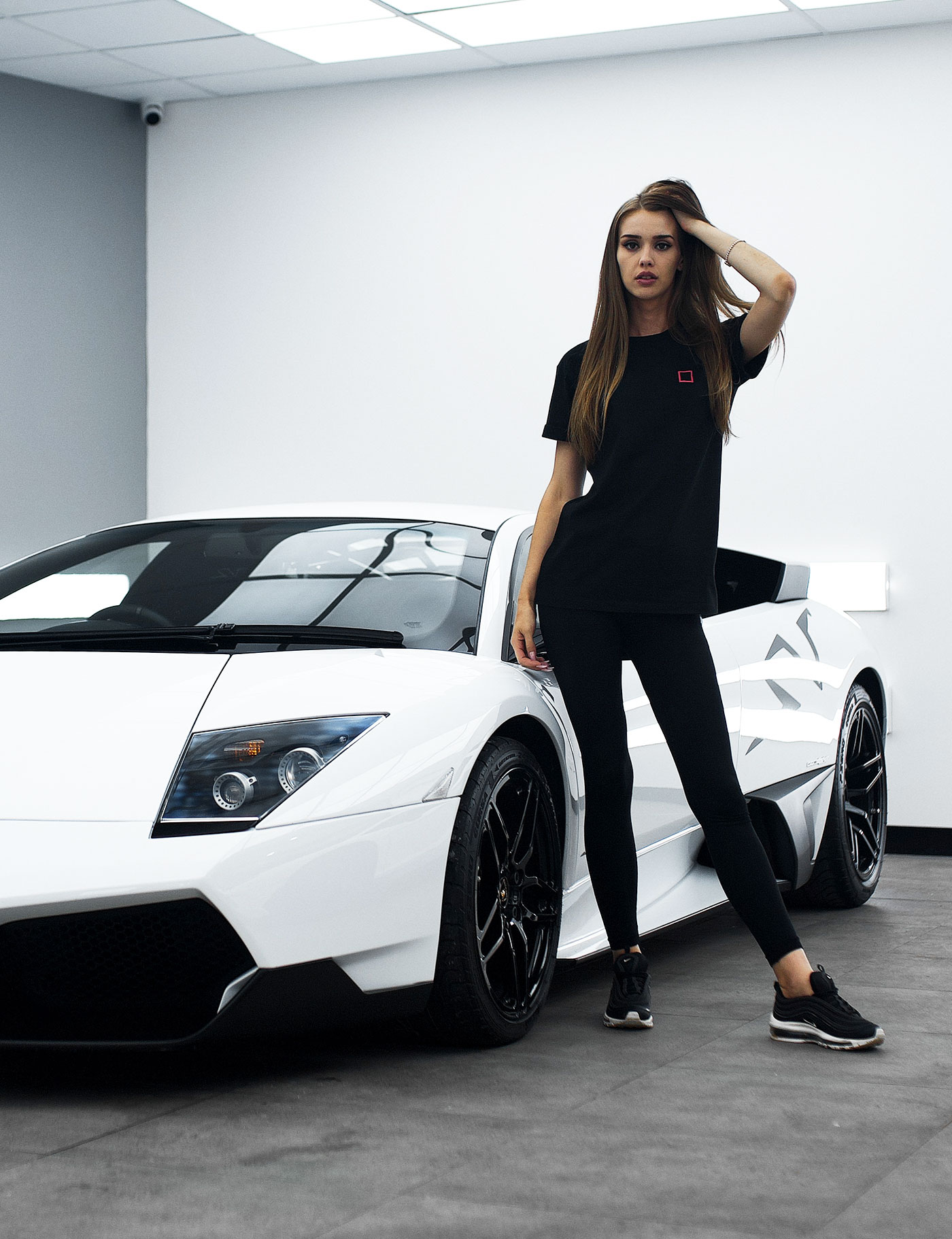 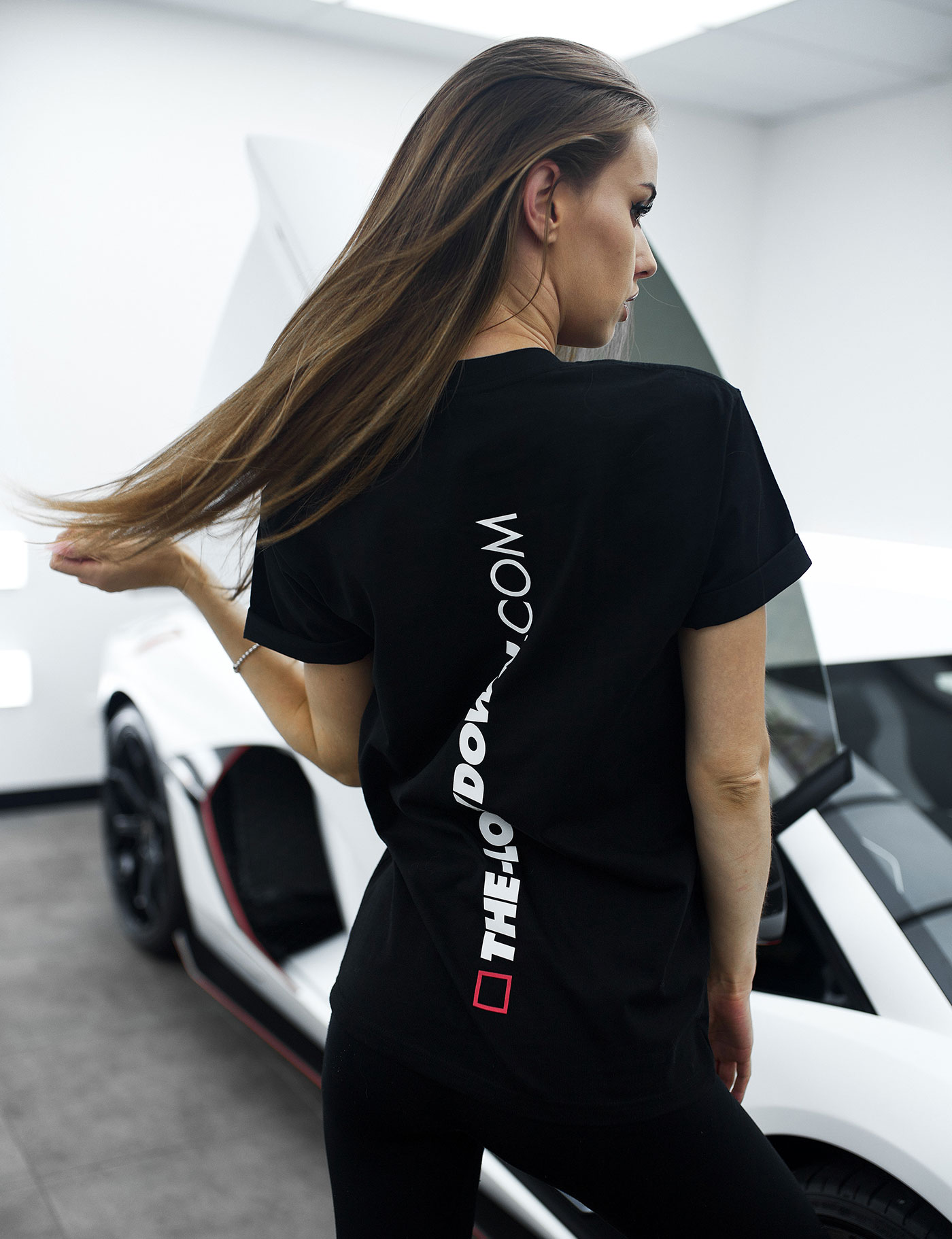