Although the Nissan Silvia is known for its dominating presence in the world of drifting, its rich and varied history spurred the growth of an entire subculture of its own.

As is the case with all JDM icons, they are deeply rooted in the pursuit of perfecting the blend between power, affordability, and unfiltered driving pleasure – Nissan’s S platform cars were no different.

Nissan debuted the S line with the S10 in 1975 – designed as an affordable alternative to Nissan’s Z cars, which were becoming increasingly expensive at the time.

Fast-forward to the late ‘80s, the S13 cemented the S line into automotive history by perfecting the formula – an affordable, RWD sports car powered by the legendary SR20DET engine, an instant hit in the growing sport of drifting.

Andy’s S15 builds on the legacy of the Silvia, taking the sublime aesthetics of the S15 to new heights with a series of intricate upgrades resulting in a truly inspired build. 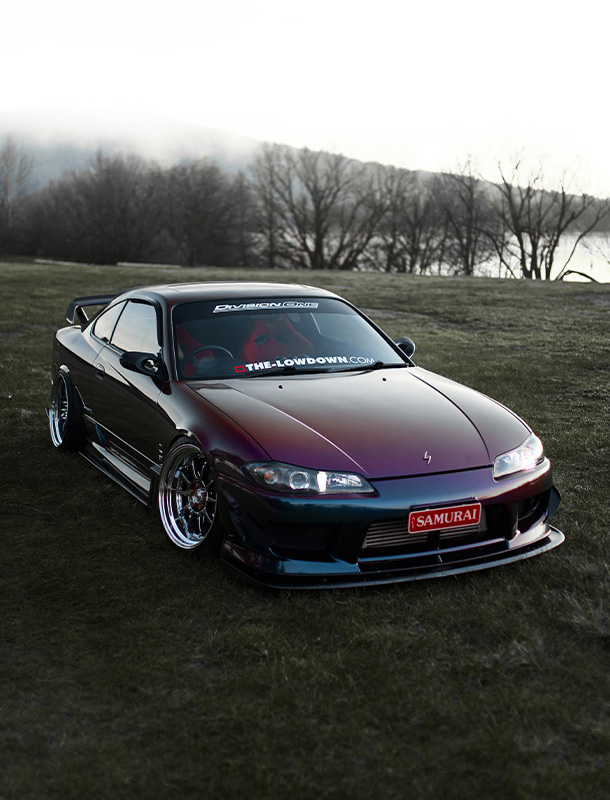 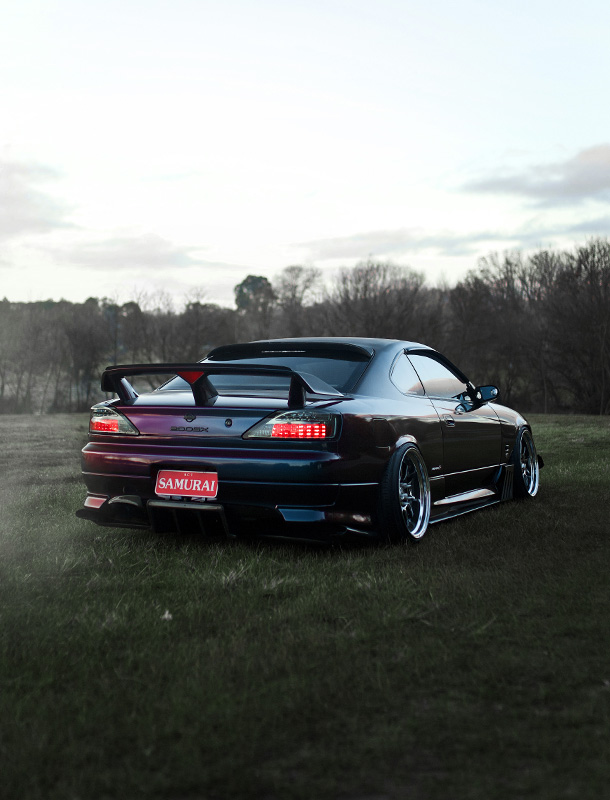 Andy’s love for JDM cars began long before he could even drive. Motivated by classics such as Initial D and hours spent on exploring Japanese drifting events, Andy grew to appreciate Japan’s diverse car culture and identified with the attitude Japanese people had for their cars – following a theme of “form and function”.

With a myriad of JDM classics to choose from, Andy was immediately drawn towards the S15 which had the “ideal recipe for fun”, not to mention the massive aftermarket modification and tuning support.

In many ways, the Silvia embodies the culture of modifications – sometimes taken to extreme levels. The aforementioned S110 Super Silhouette Racers required some bonkers aero upgrades which sparked the growth of Bosozoku culture, a trend of making “out-of-control” modifications.

Unlike the Bosozoku builds, Andy’s S15 has been fitted with tasteful and intentional upgrades that express his creativity from every angle and guaranteed to inspire enthusiasts to get started on their very own build.

“I’VE ALWAYS HAD A PASSION FOR CARS, WELL BEFORE I COULD EVEN DRIVE – ESPECIALLY JDM CARS.” 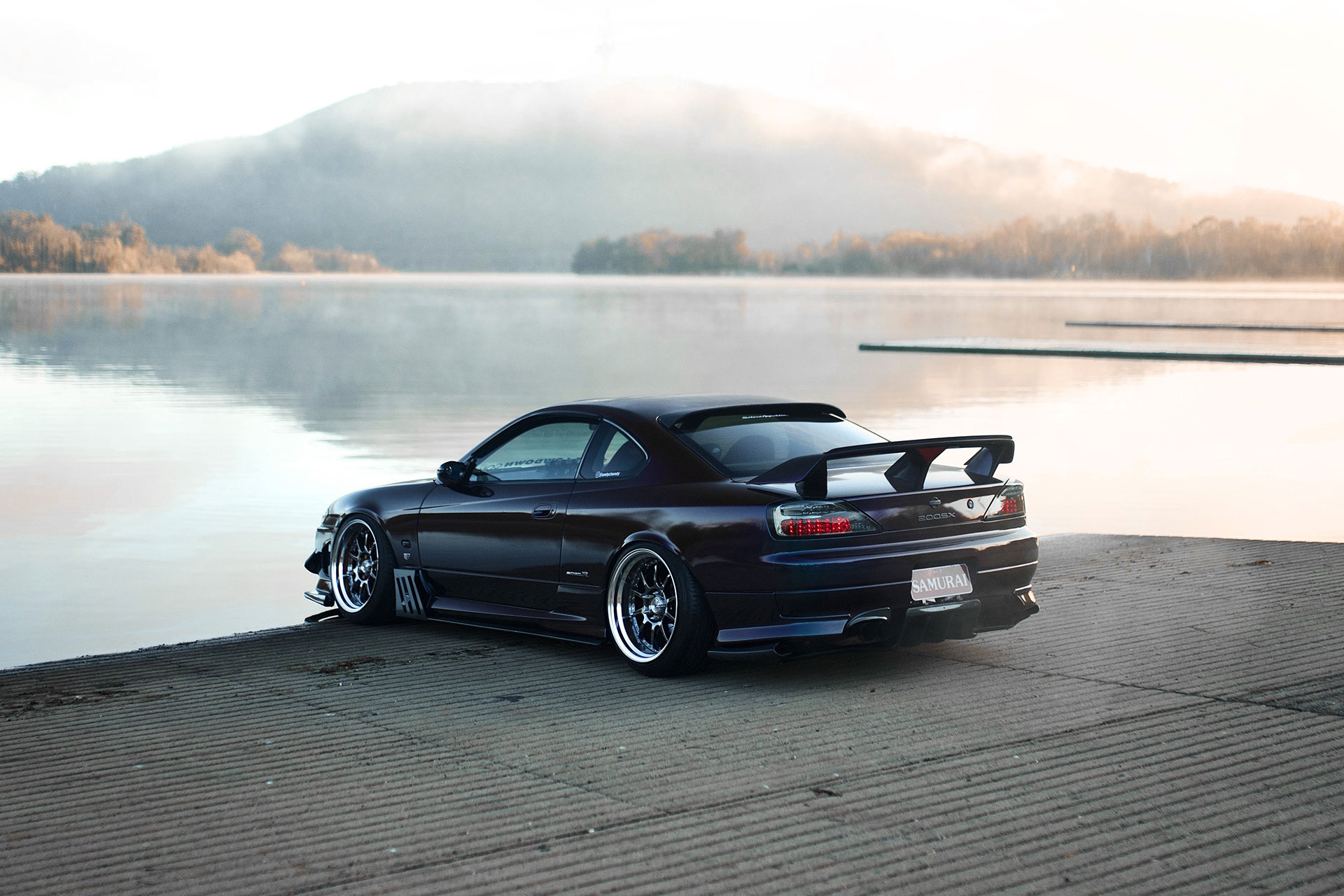 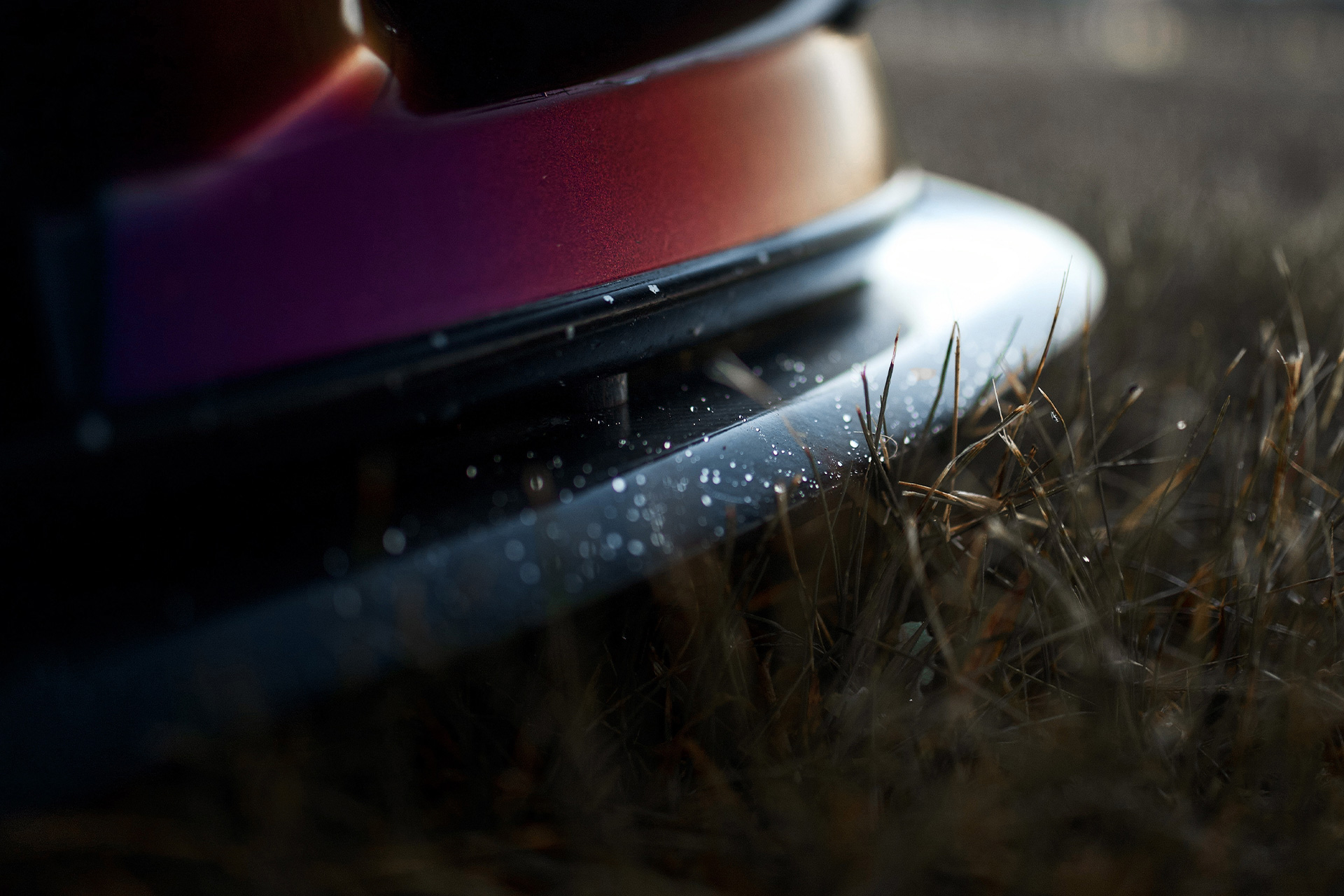 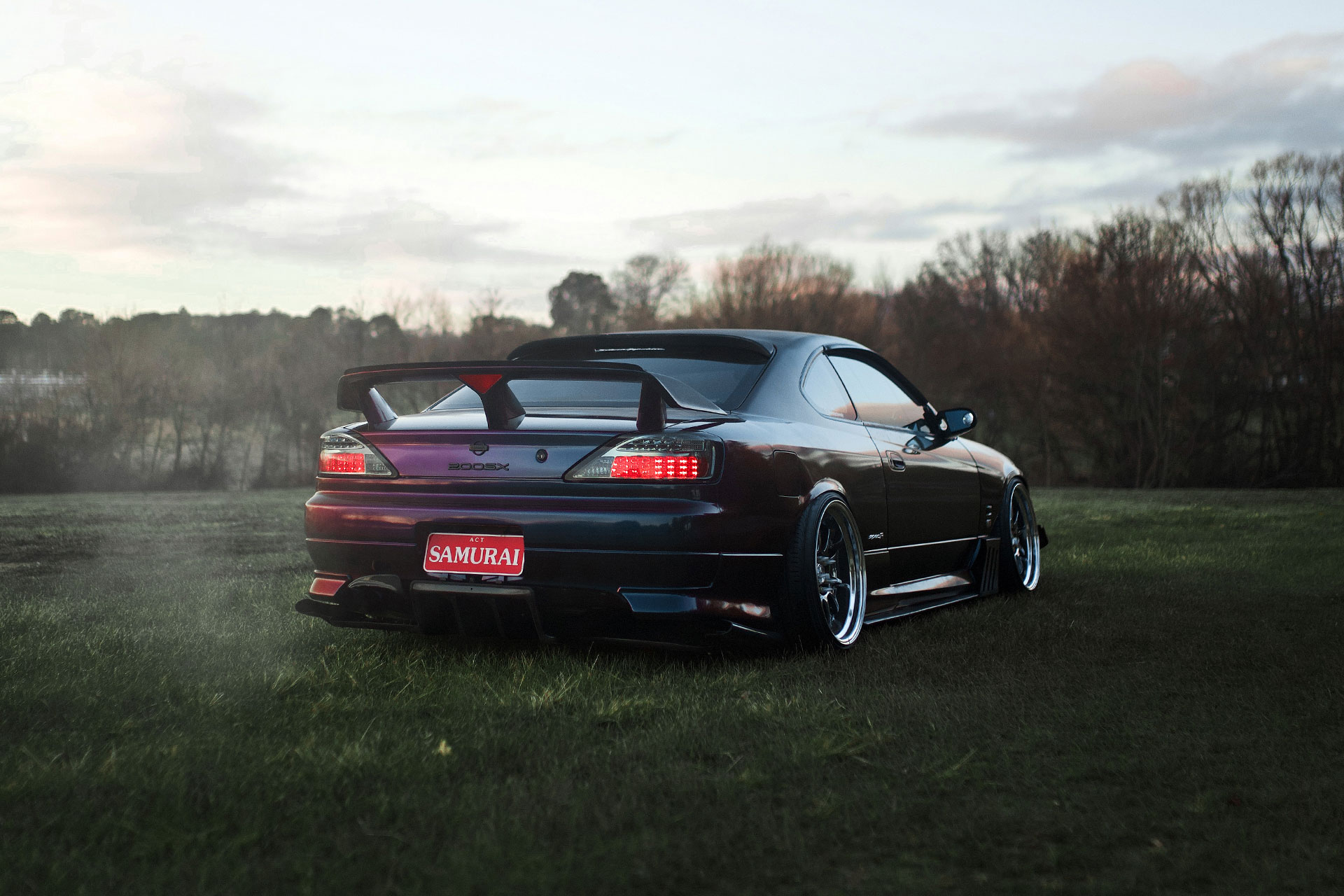 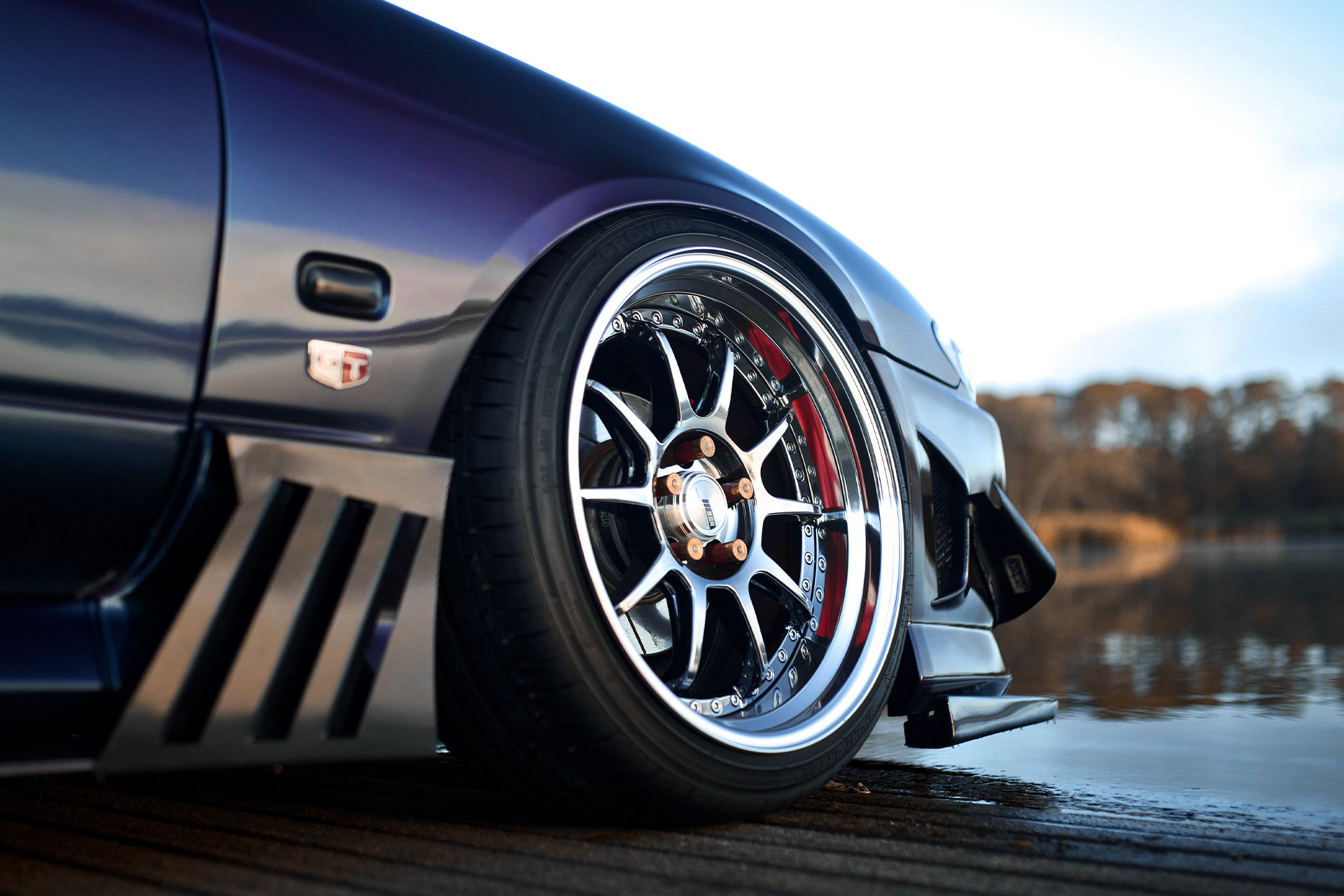 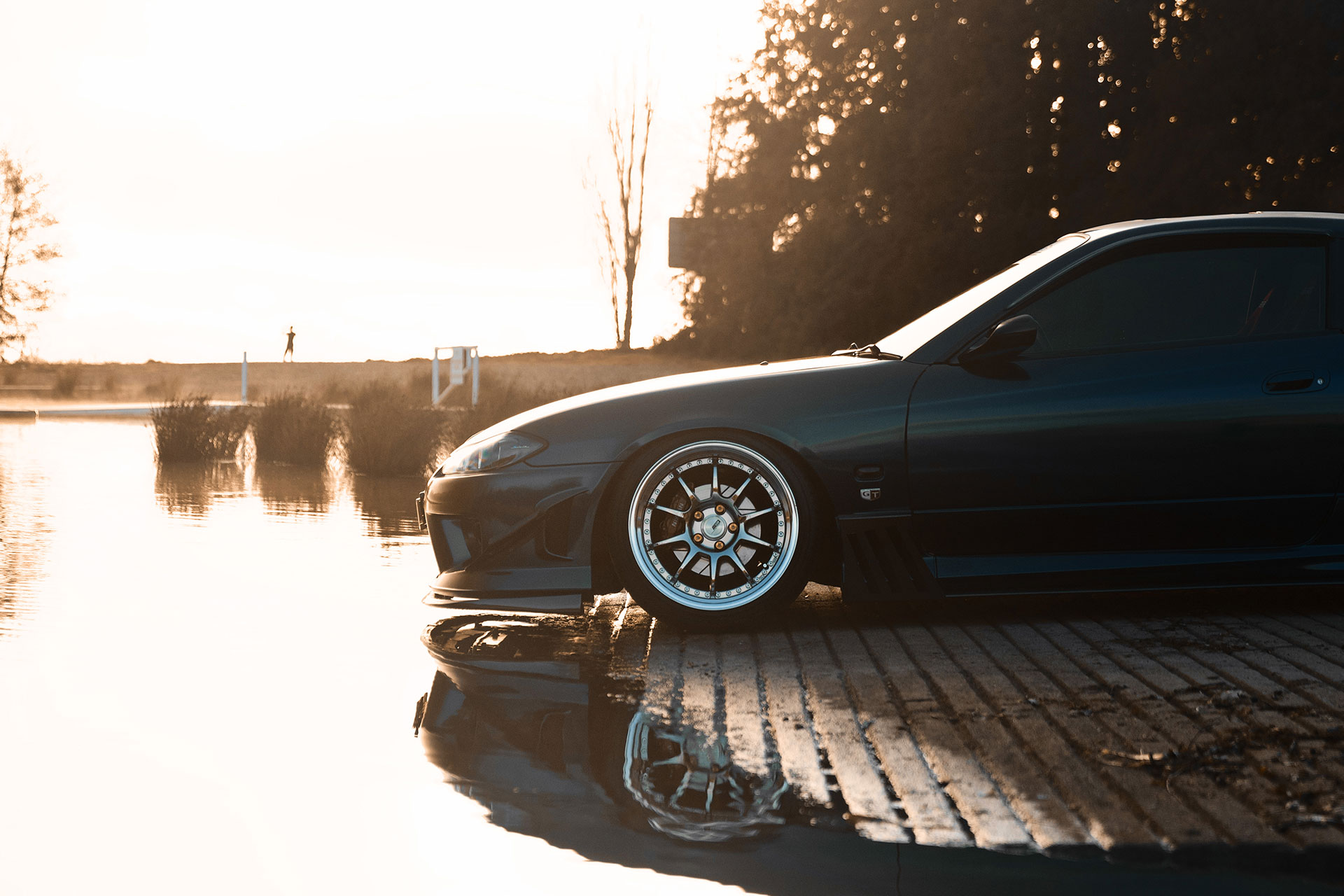 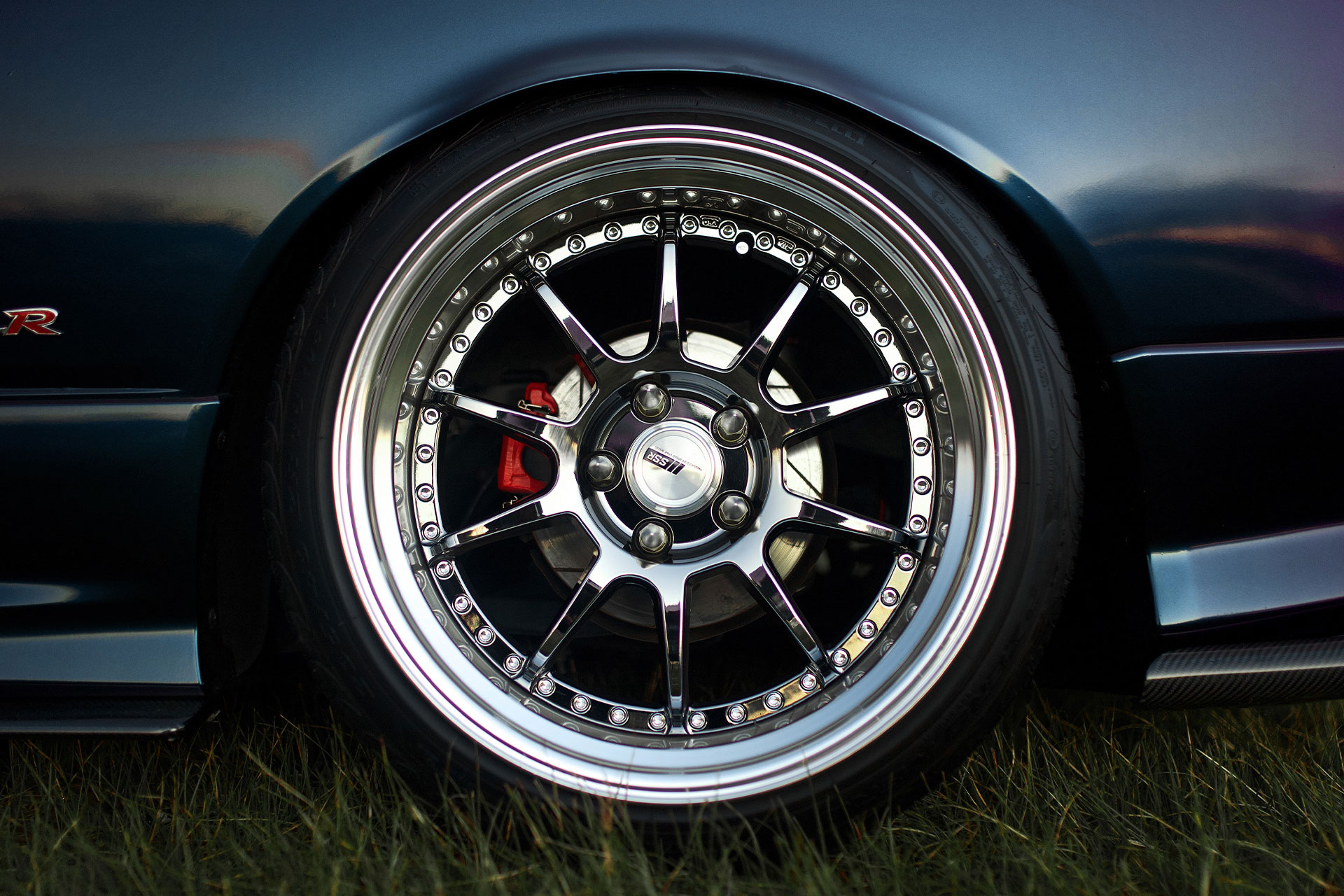 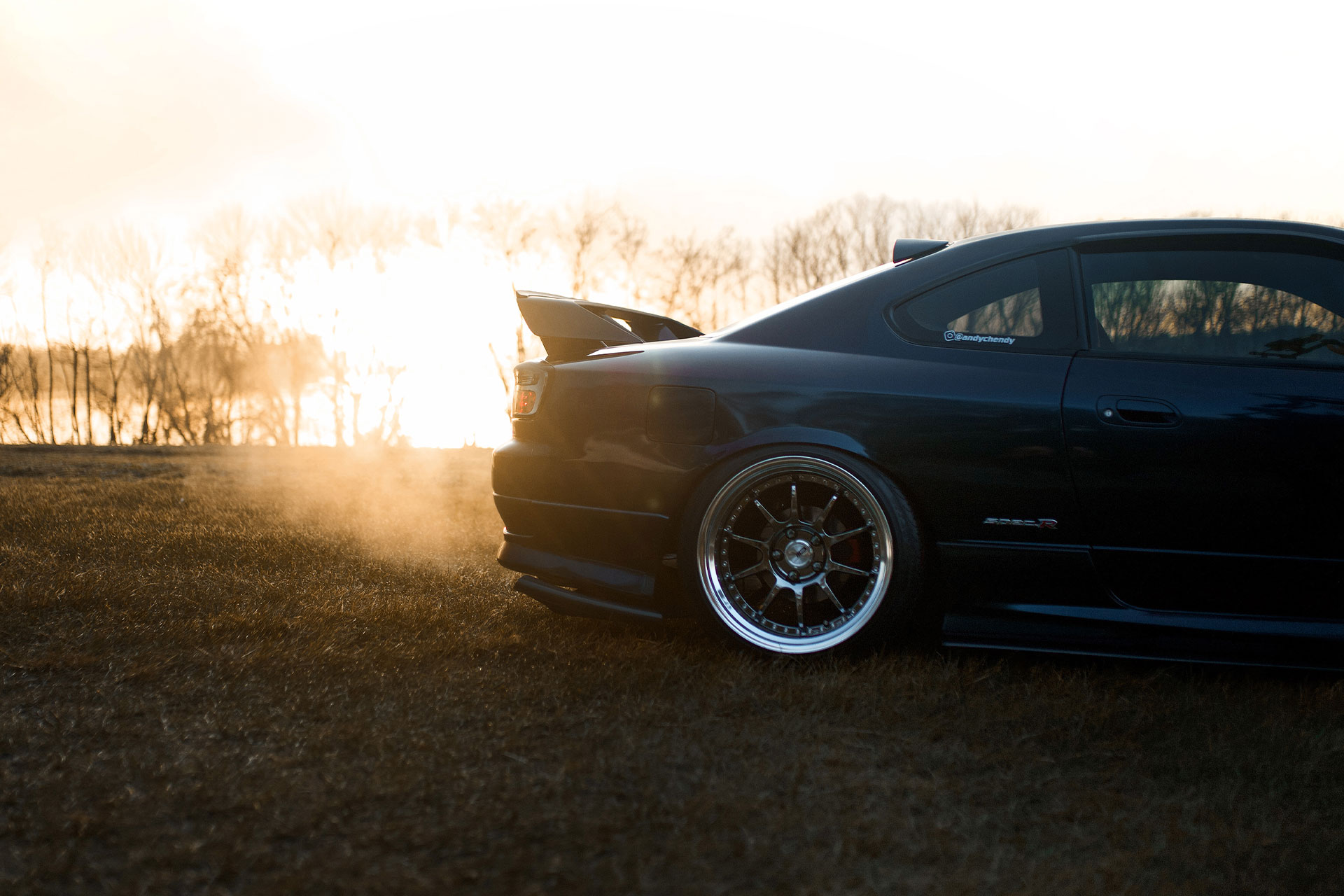 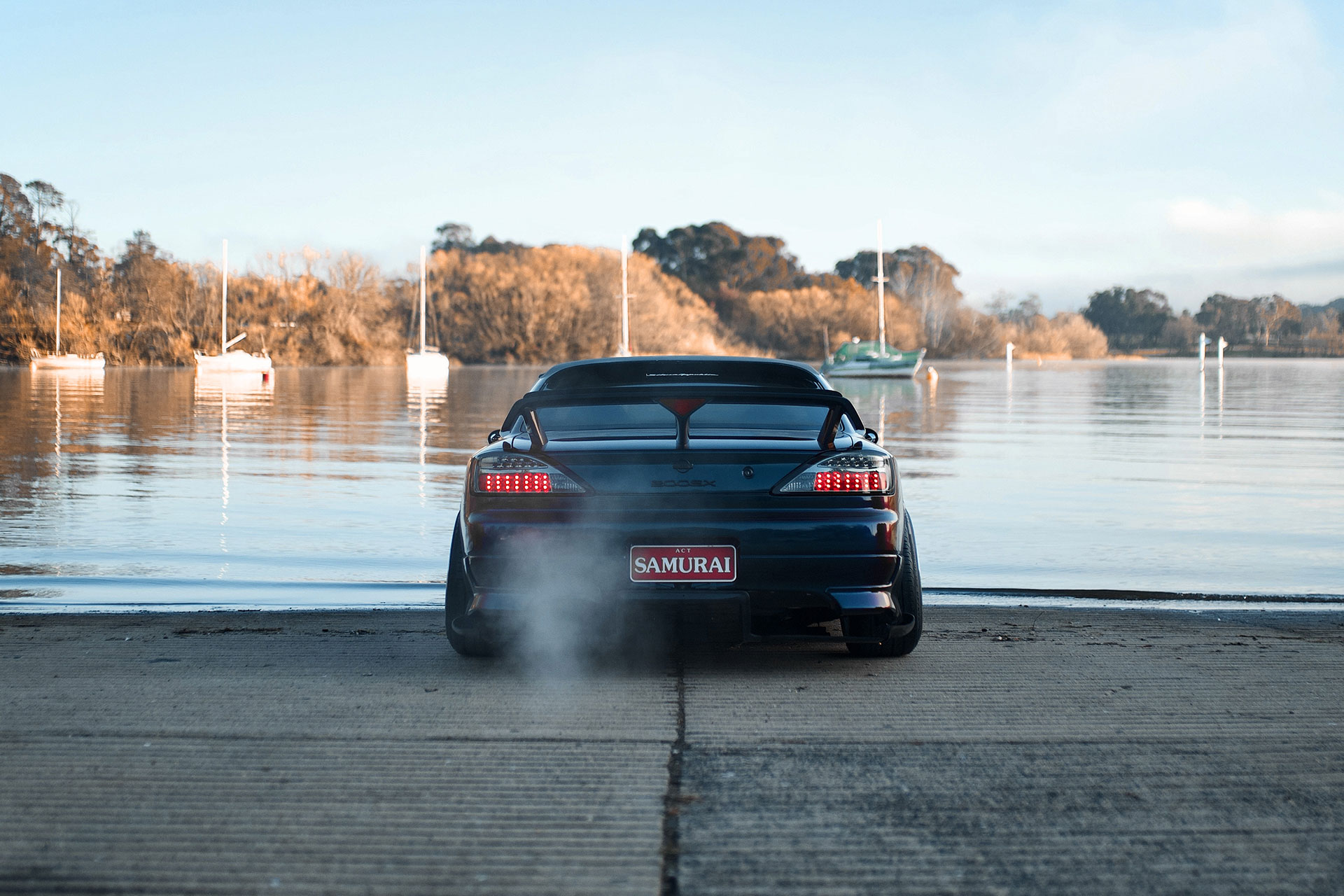 One of the defining features of this S15 is the entirely genuine, Nissan OEM aero body kit which adds a whole lot of character and aggression to this build.

As it is, the S15 is worth a lot more than its market value due to a phenomenon known as the ‘drift tax’ a result of limited supply and tremendous demand for these JDM legends. Andy was very pleased to source the original body kit before the market “went wild for them” and prices “skyrocketed”. In fact, it is very rare these days to find a genuine OEM aero body kit.

Another unique aspect of Andy’s build is the set of custom side vortex generators, inspired by the Garage Mak S15.

Andy’s S15 sits very, very low to the ground on a set of SSR SP3 wheels supported by HKS Hypermaxx Coilovers, adding a layer of contrast with the chrome against the darker tones of the body.

The S15 is revered for its indisputably attractive exterior, and yet Andy has managed to piece together a car that accentuates the defining features of the S15 in a unique, thorough build. 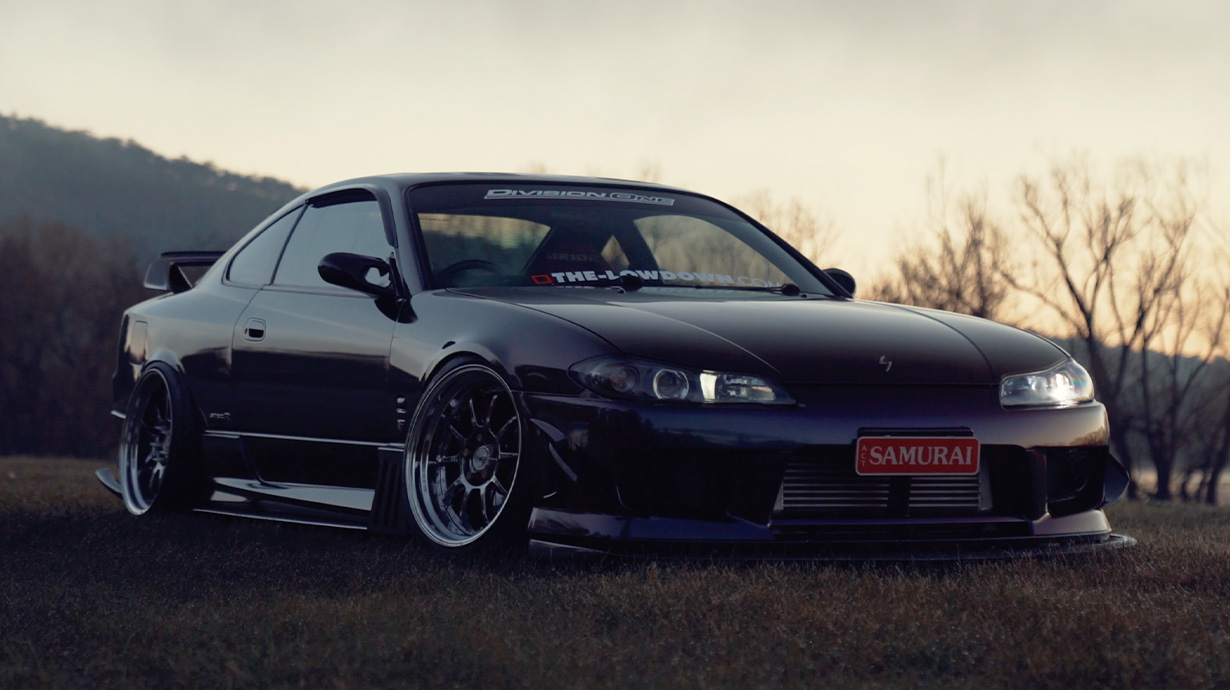 This content is part of our YouTube series of cinematic videos. Explore the full catalogue and view more videos as they were intended – on your 4K device.

Although Andy was lucky enough to have a relatively smooth build process, there were moments where his S15 gave him reasons to worry.

Two weeks before the World Time Attack Challenge Show n Shine, the “SR20 problem struck”, resulting in damaged shims and rocker arms. After a head rebuild, the car was back in shape just a day before the big event.

When asked about what he would differently next time, Andy says that although his love for “super low” cars will never die, he would definitely love to build a high-powered street or drag car. 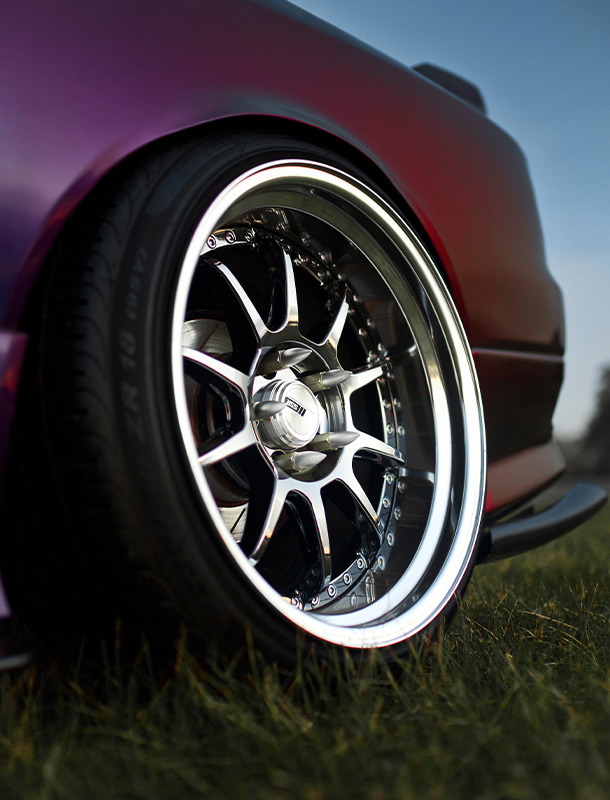 END OF AN ERA

This particular Silvia has played a major role in Andy’s life over the past eight years, and even though he absolutely adores his pride and joy, he feels as though it’s now time for someone else to enjoy his creation and is open to offers.

An elaborate build such as this one would not have been possible without the help and support of some very important people in Andy’s circle.

This magnificent S15 came to be thanks to the continuous support of Andy’s girlfriend, Vivienne, and all the “Division One boys”.

“I THINK IT’S TIME FOR SOMEONE ELSE TO ENJOY IT. NO RUSH IN SELLING IT, BUT IF ANYONE IS INTERESTED, THEY CAN HIT ME UP!” 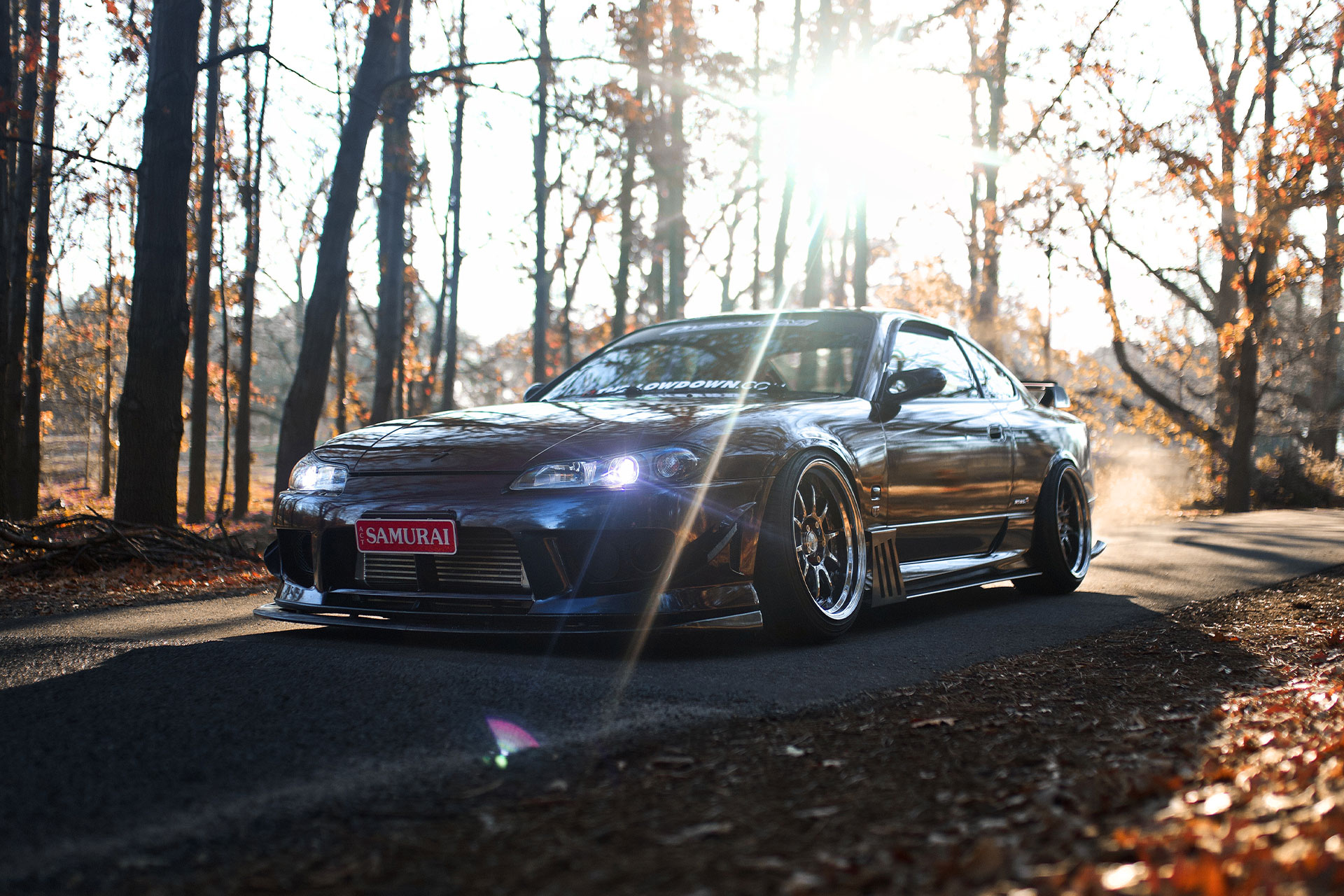 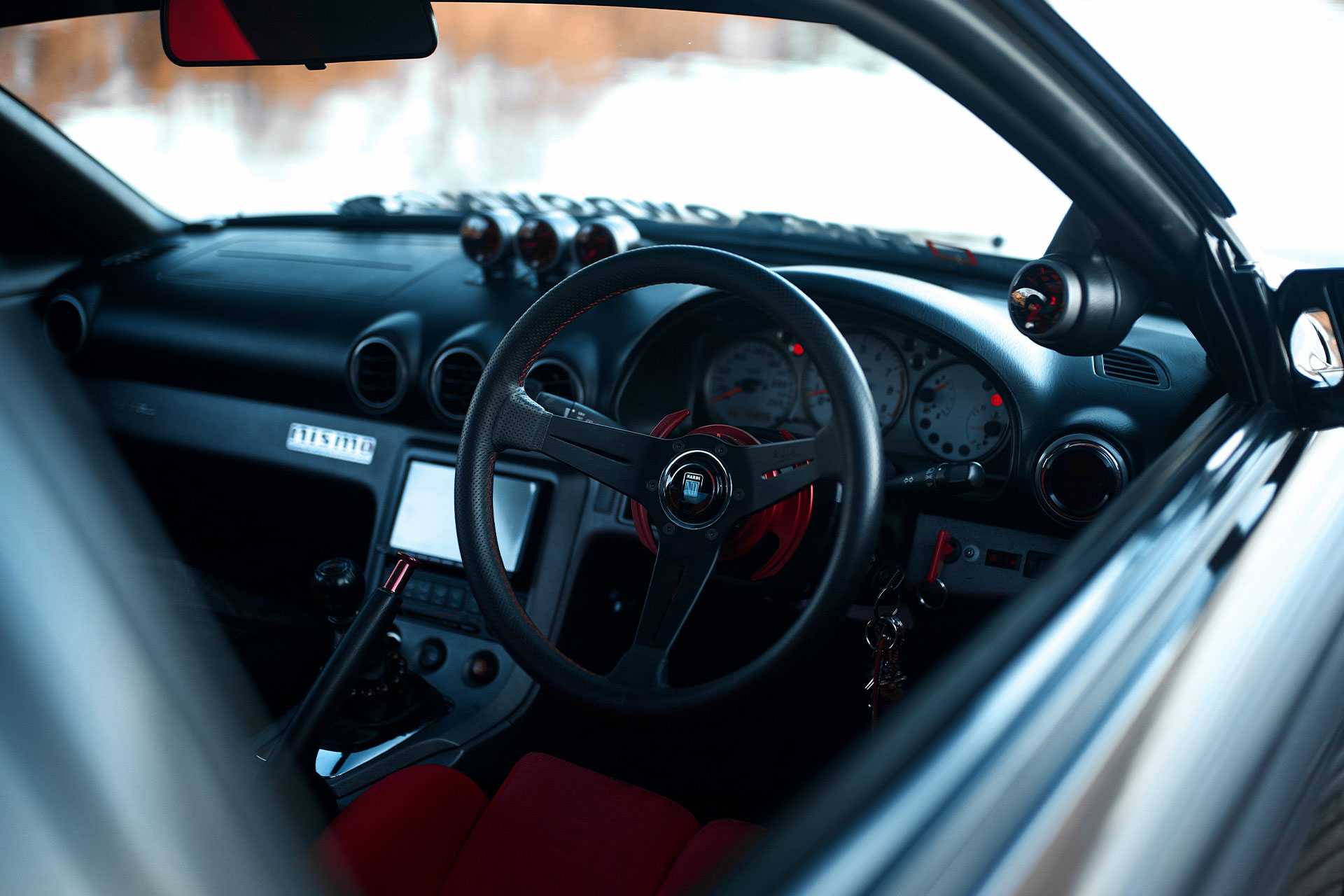 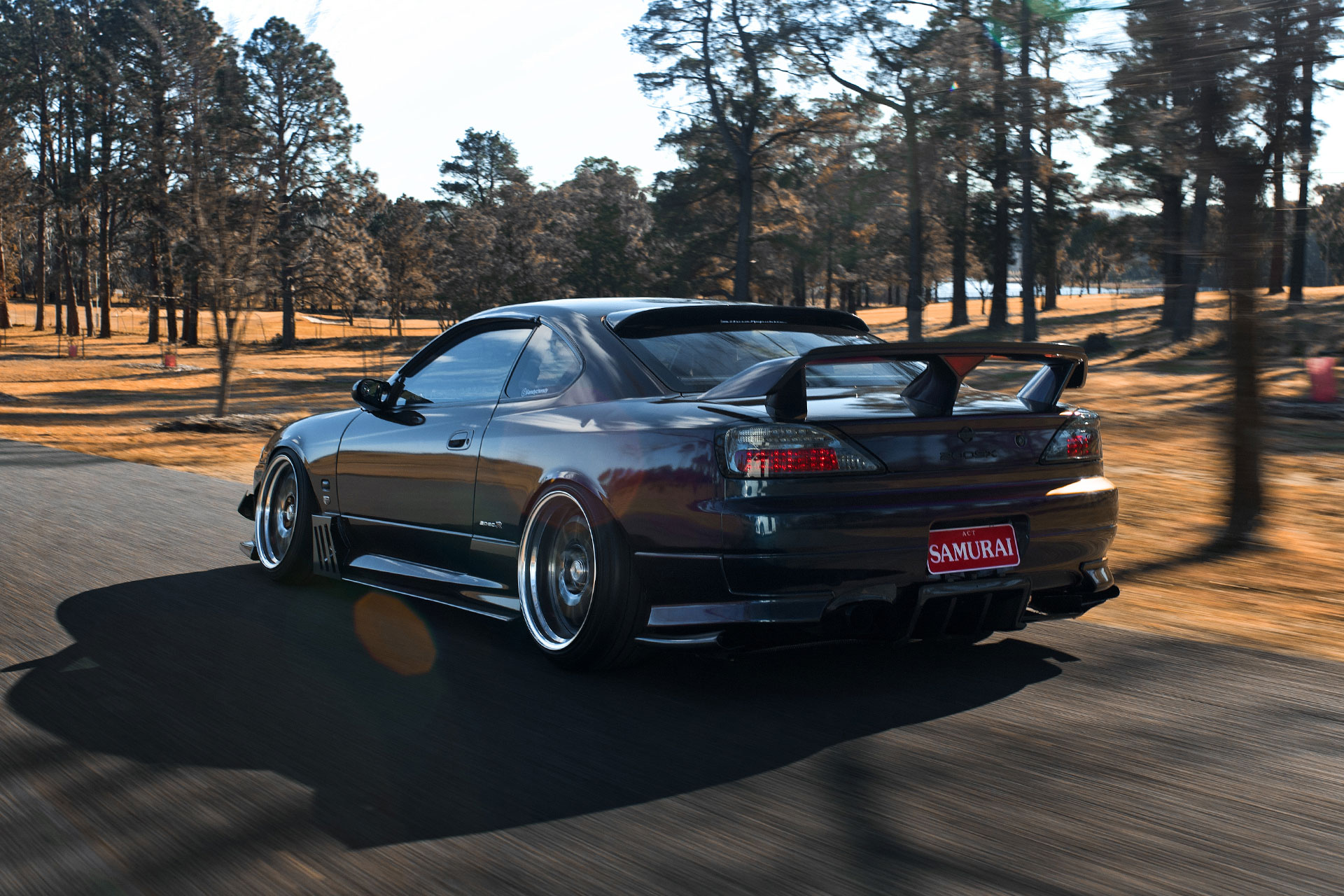 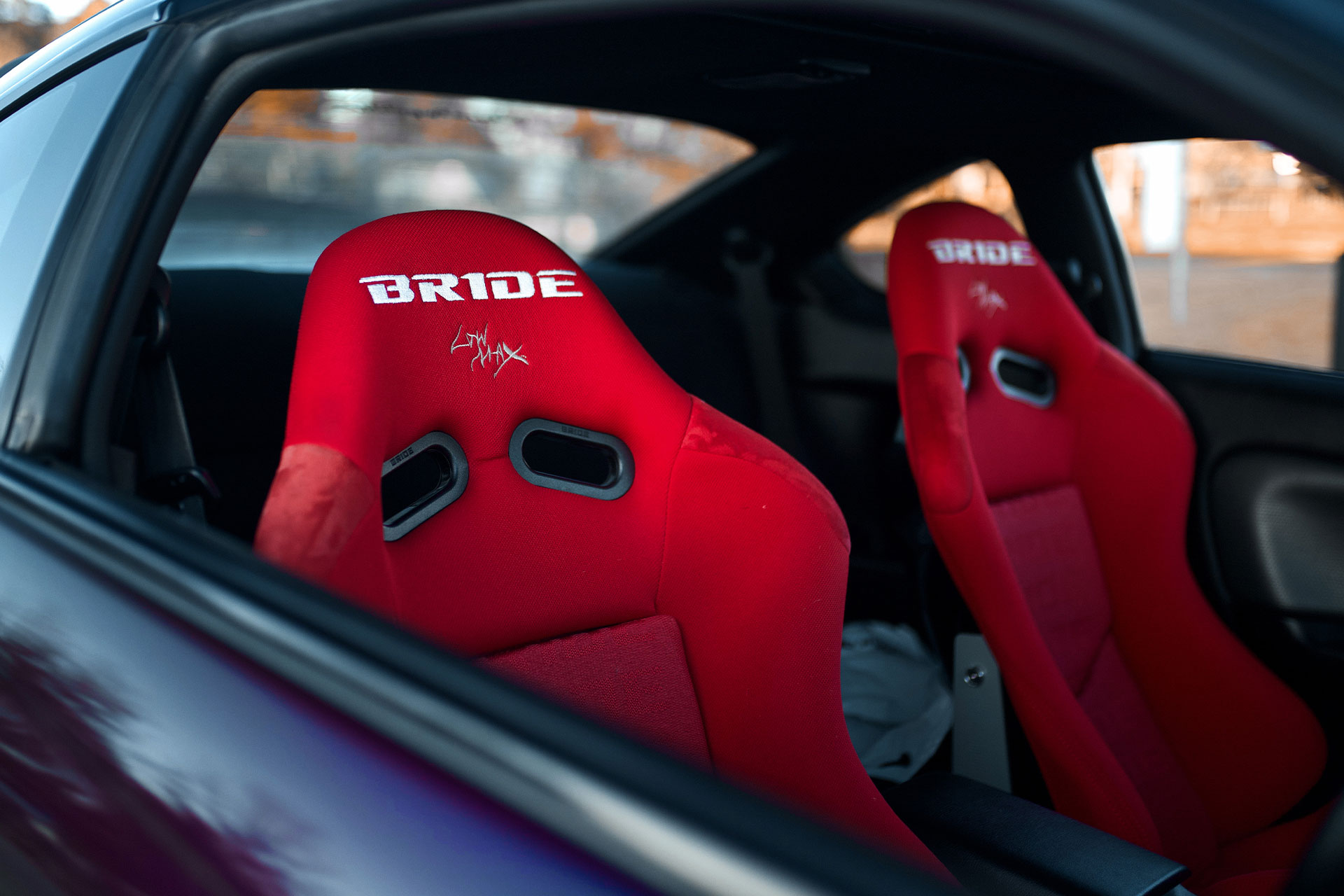 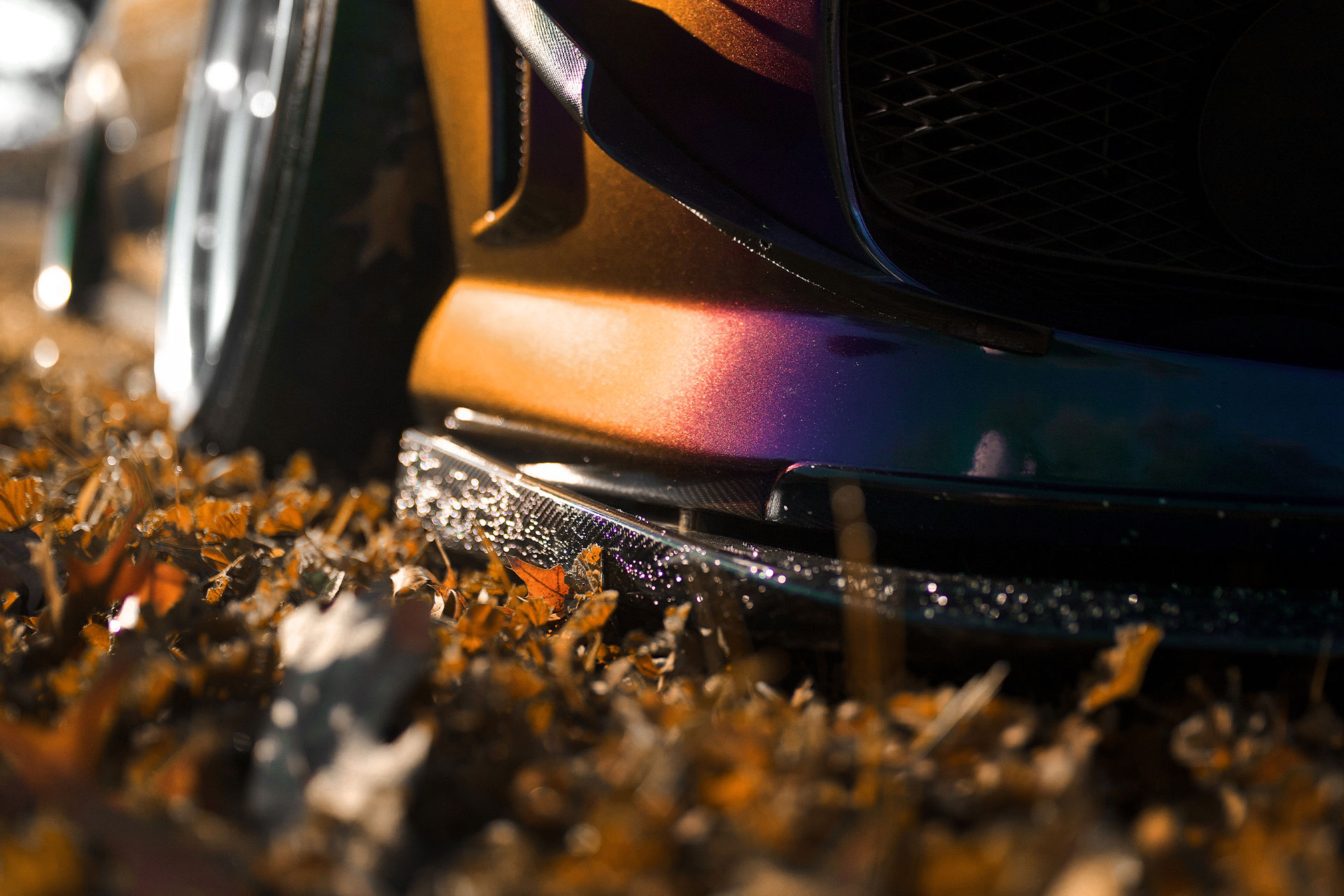 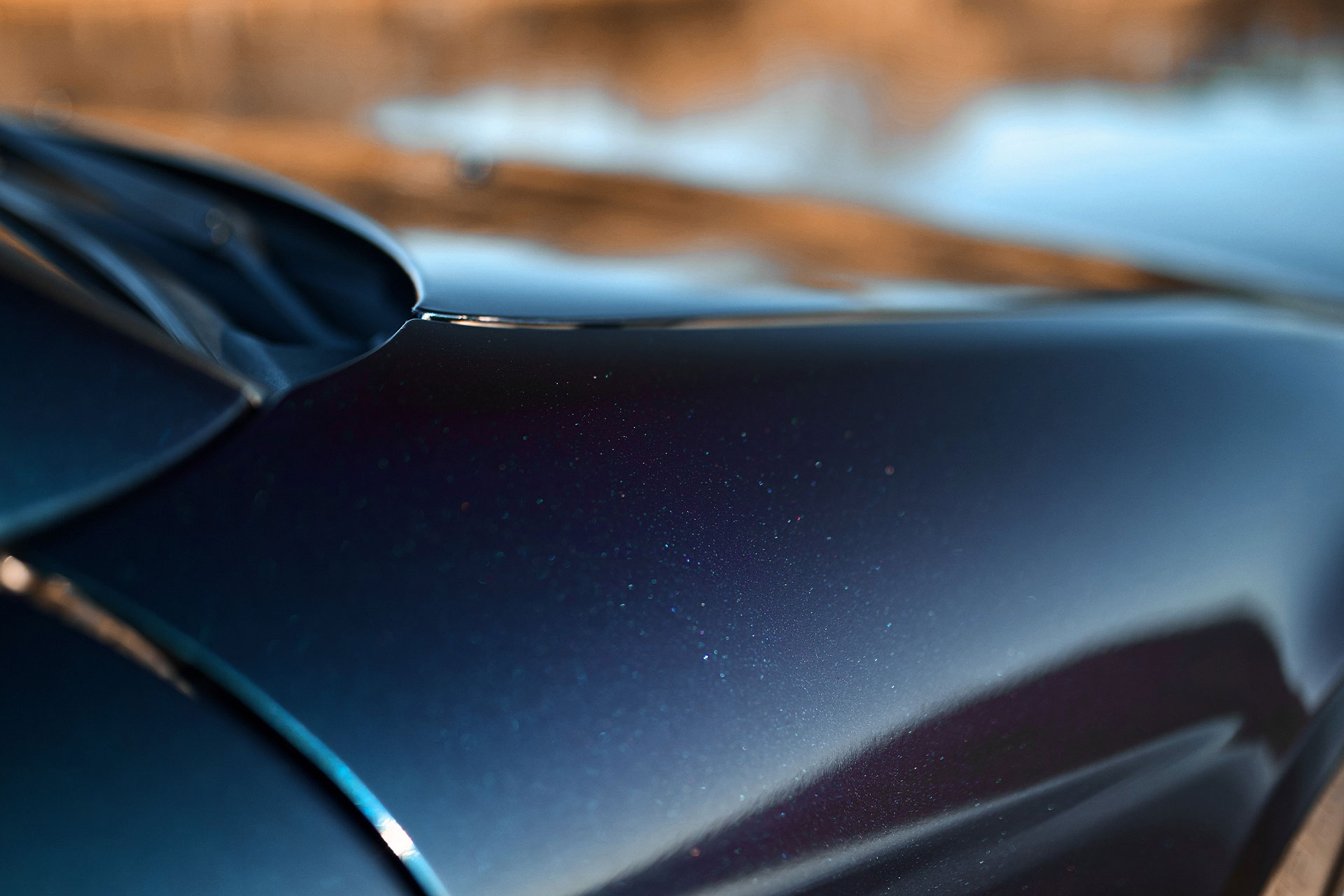 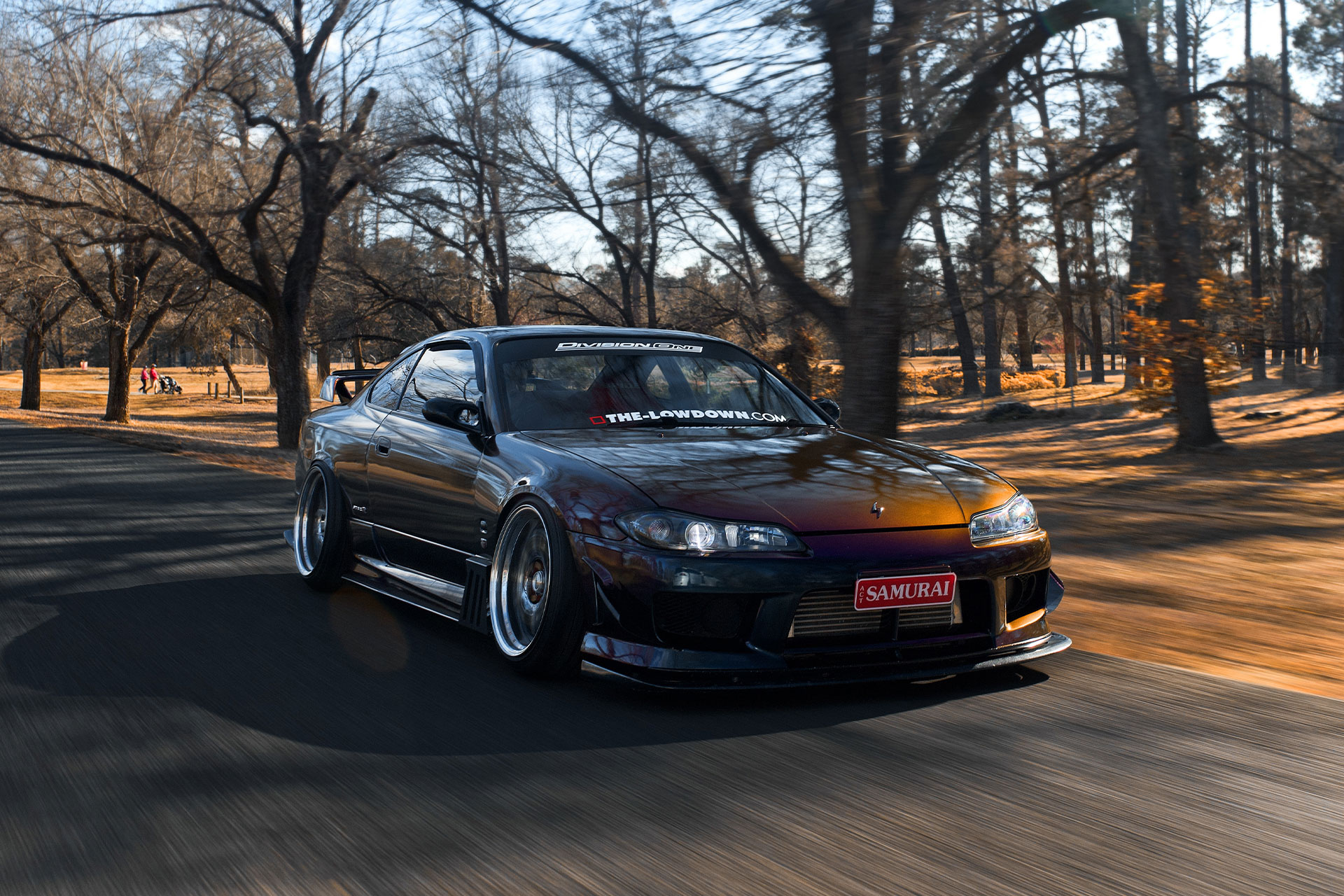 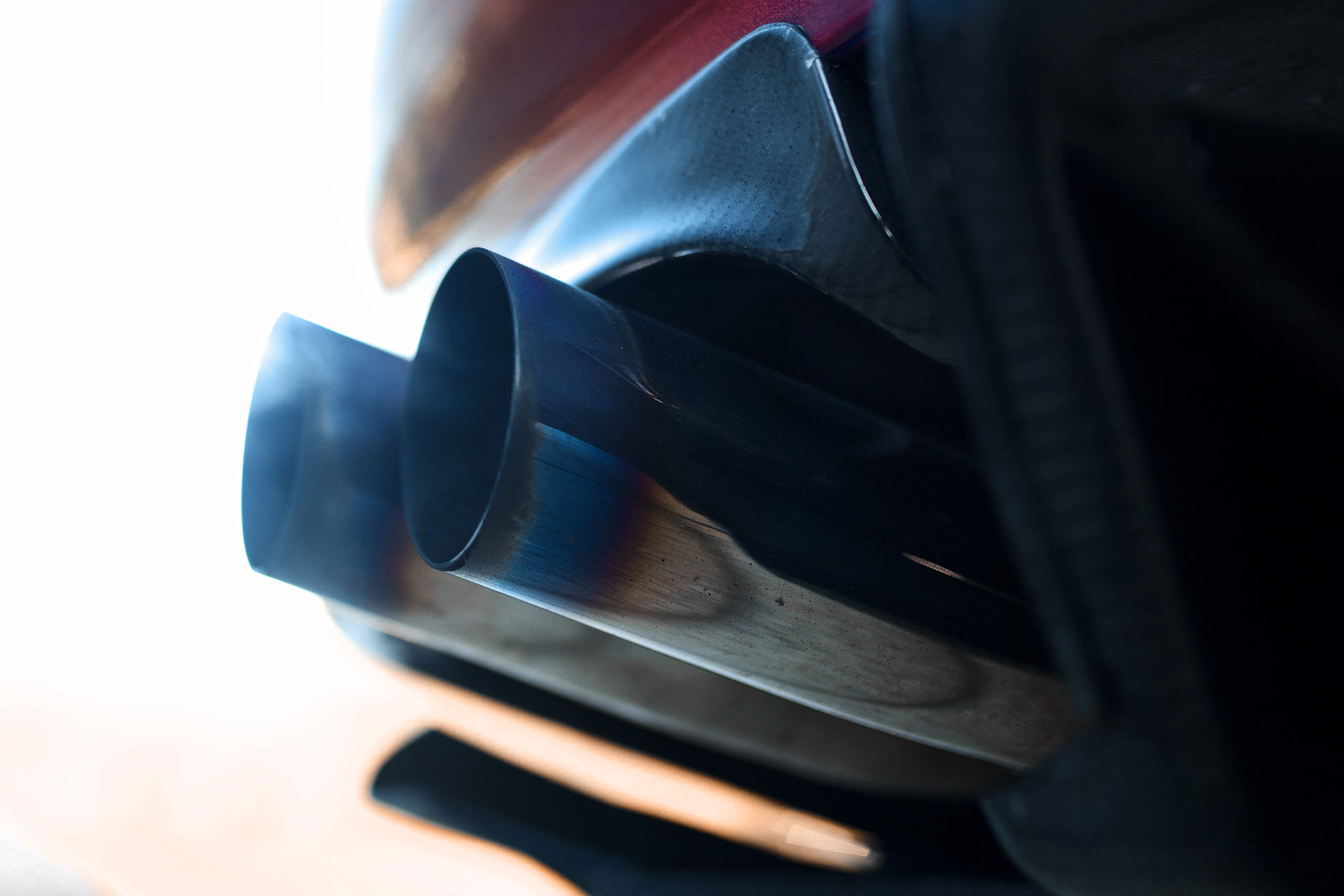 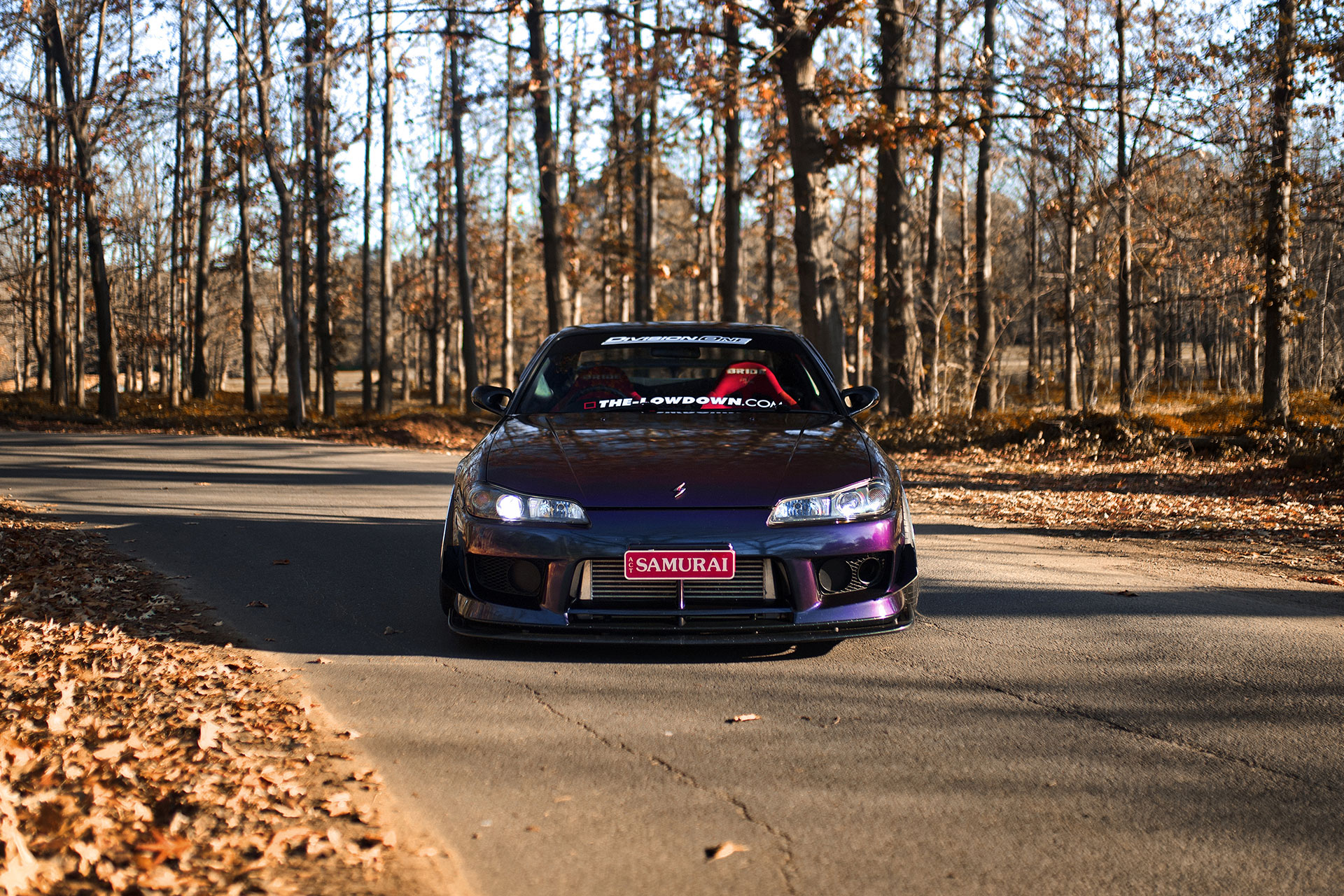 With the JDM car scene being a huge influence for Andy, he has spent countless hours watching videos and reading articles on Japanese events and culture. All of that has culminated into the S15 build you see before you.

Check out what’s been fitted in the sections below.