McLarens are known for their phenomenal performance figures and clinically precise driving experience – this is a result of the company’s deep-seated roots in the motorsport arena.

What McLaren Automotive is today is a result of the merger between McLaren Motor Racing and Project 4 Racing Team back in 1980. The former was founded by Bruce McLaren, a man that was born to race – at just 22, he won the US Grand Prix in 1958 (youngest at the time). He went on to win several more and taking on other challenges, and succeeding, such as the 24 Hours of Le Mans.

McLaren wanted to translate this racing success into a supercar for the streets, and thus began the journey of McLaren Cars (later McLaren Automotive). McLaren pioneered the use of carbon fibre in cars and went on to develop some of the most insane cars ever built, such as the F1, P1, and the focus of this feature, the mouth-watering 720S.
Erick’s 720S consists of subtle modifications and tweaks that strengthen the presence of this beast on the streets. 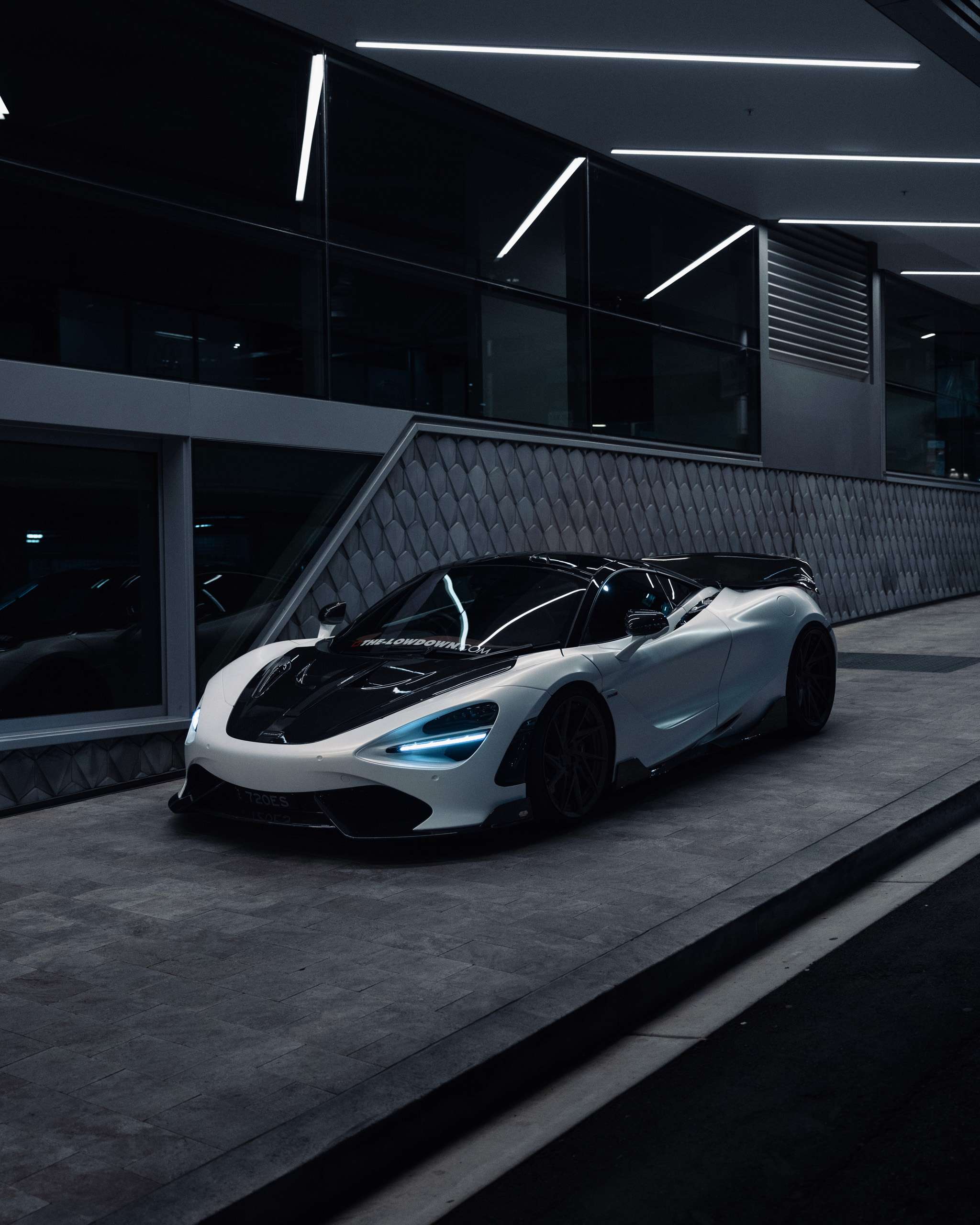 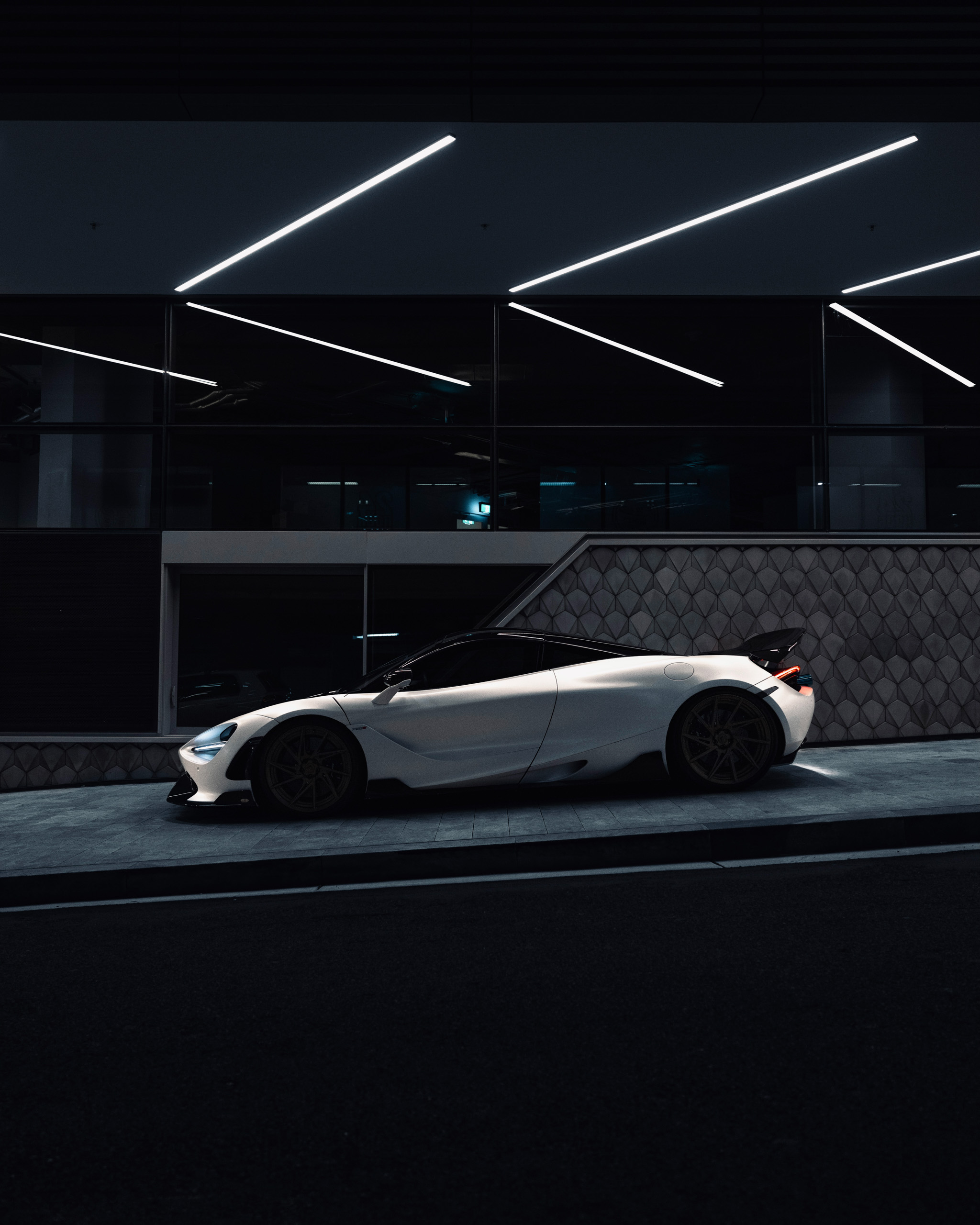 Although there are several options for aftermarket body kits for the 720S, the front designs usually affect the ground clearance – this, in turn, would make it harder for the car to daily. However, Duke Dynamics approached him with a set that allowed for a front lip that extended forward, instead of downwards. This combination of the front lip, hood, and side skirt by Duke Dynamics results in a dominating exterior that does not sacrifice on convenience.

Adding to the menacing exterior is a set of Vorsteiner forged wheels in Highland Bronze and a massive ducktail rear spoiler by DMC. Moreover, this 720S is wrapped in 3M’s Frozen Vanilla which creates the perfect level of contrast between it and the various carbon fibre elements of the car, resulting in an understated yet bold exterior.

As for performance, the 720S puts out an incredible 720HP / 529KW and 568LBFT / 770NM of which allows for a break-neck top speed of 341KPH / 212MPH. Clearly, this mid-engined devil has quite a lot going for it in terms of performance. The only area Erick wasn’t satisfied with was the exhaust. He ended up opting for the Ryft X-pipe which sounded “more throaty” while maintaining “that high-pitched note”.

Erick’s modifications over the three years have truly resulted in a unique, stunning, aggressive 720S.

DEEP IN THE HEART OF SYDNEY’S CITY, MCLAREN 720S ENGULFED BY A CONCRETE JUNGLE. 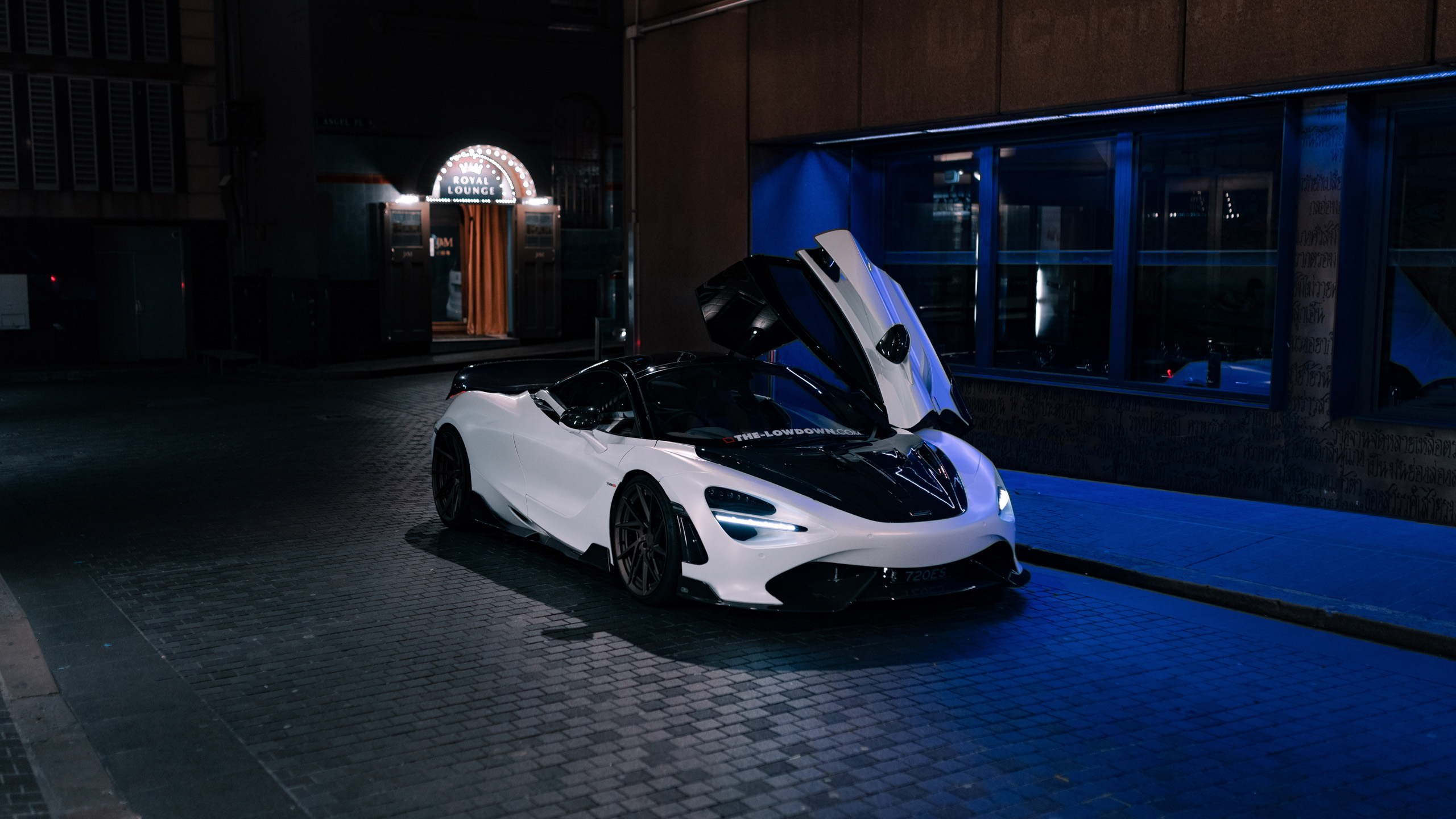 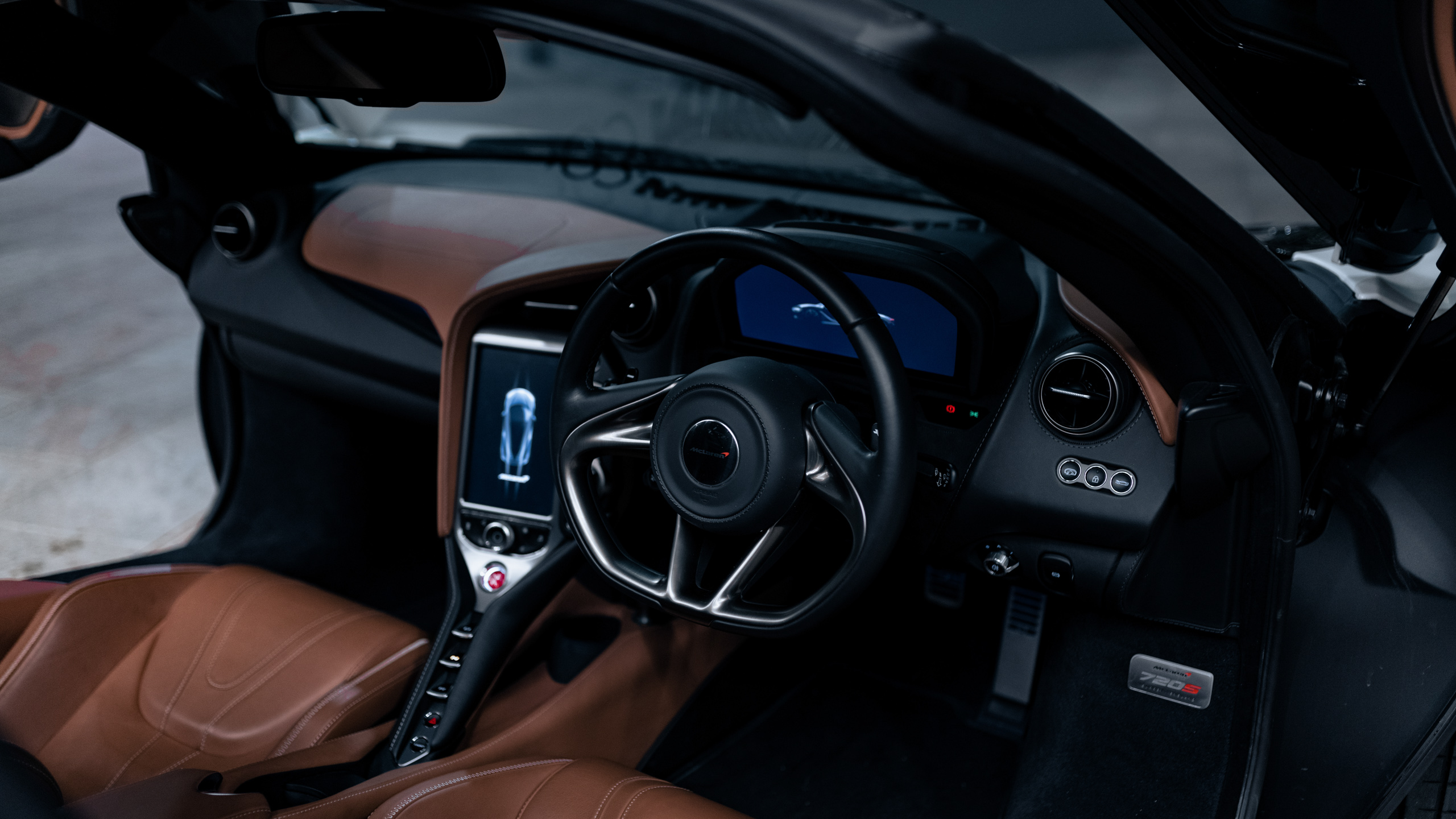 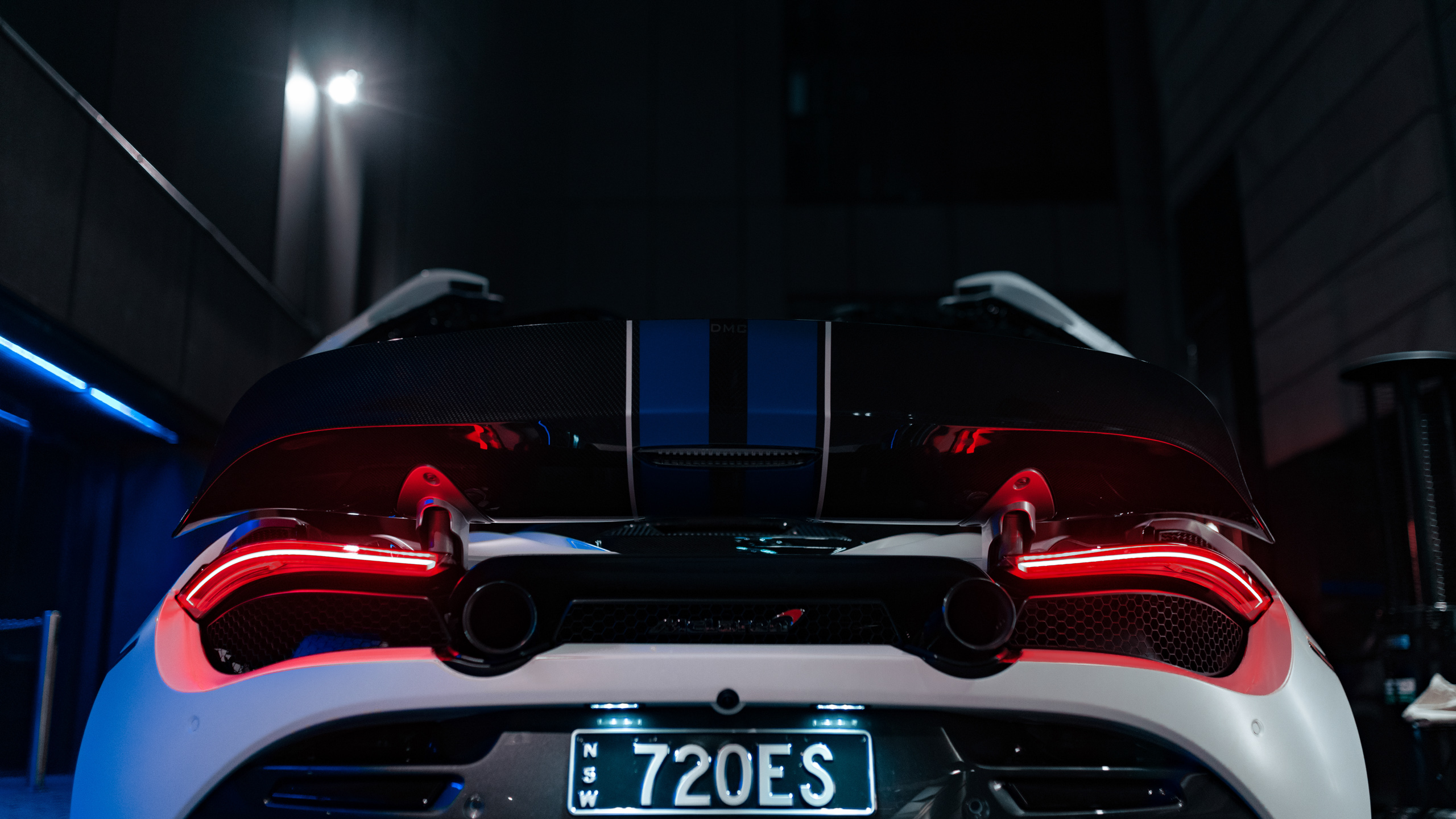 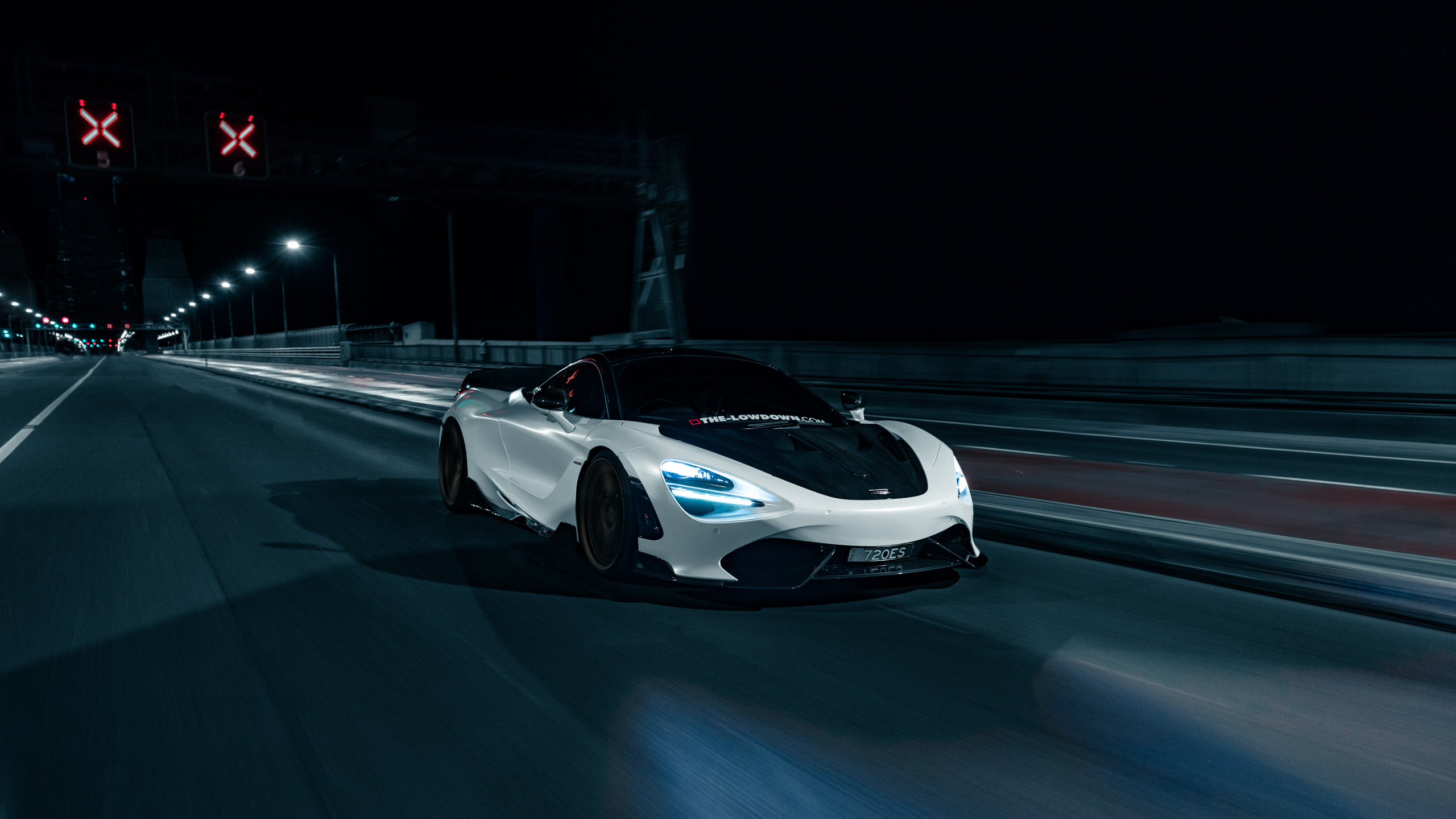 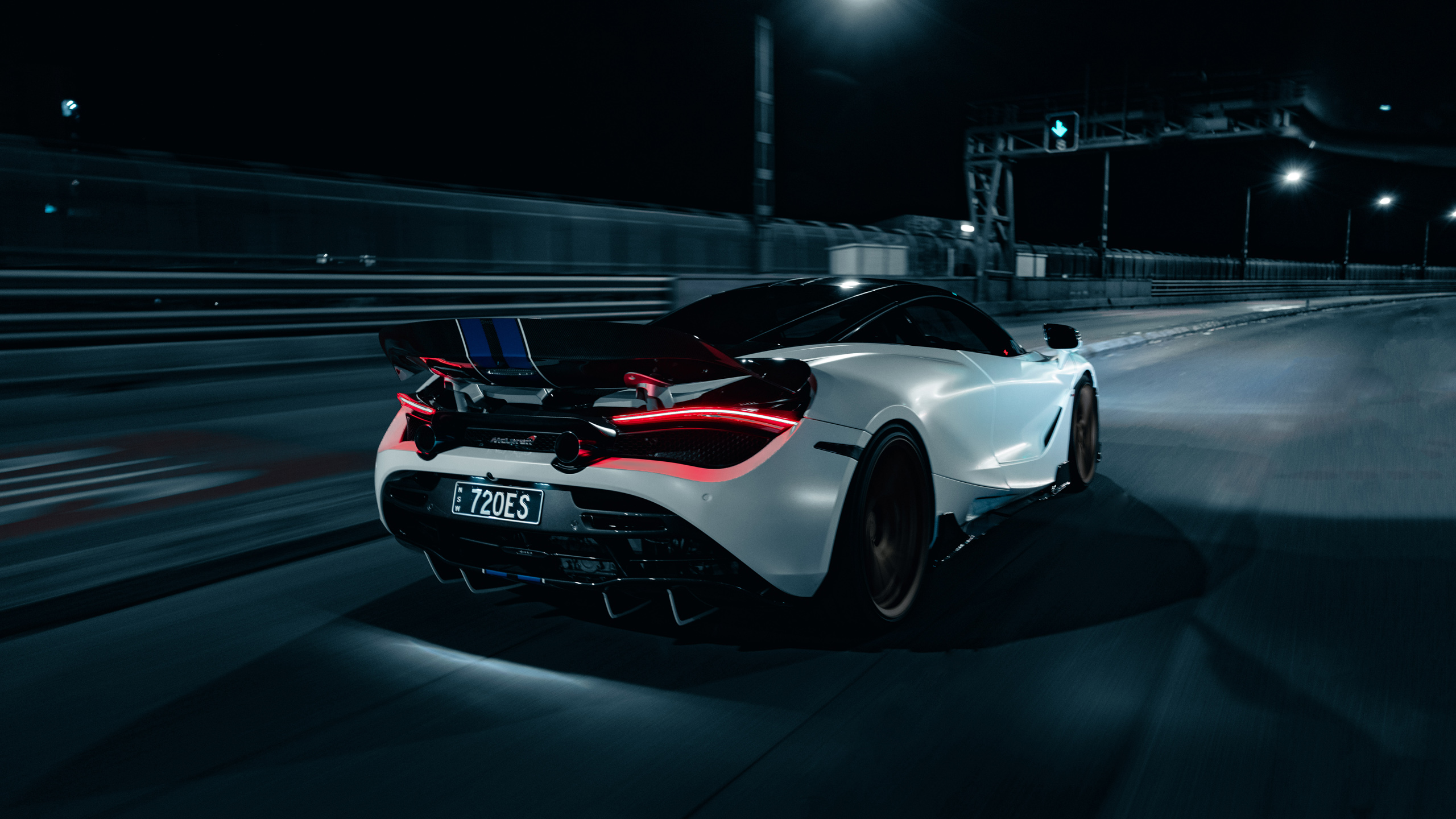 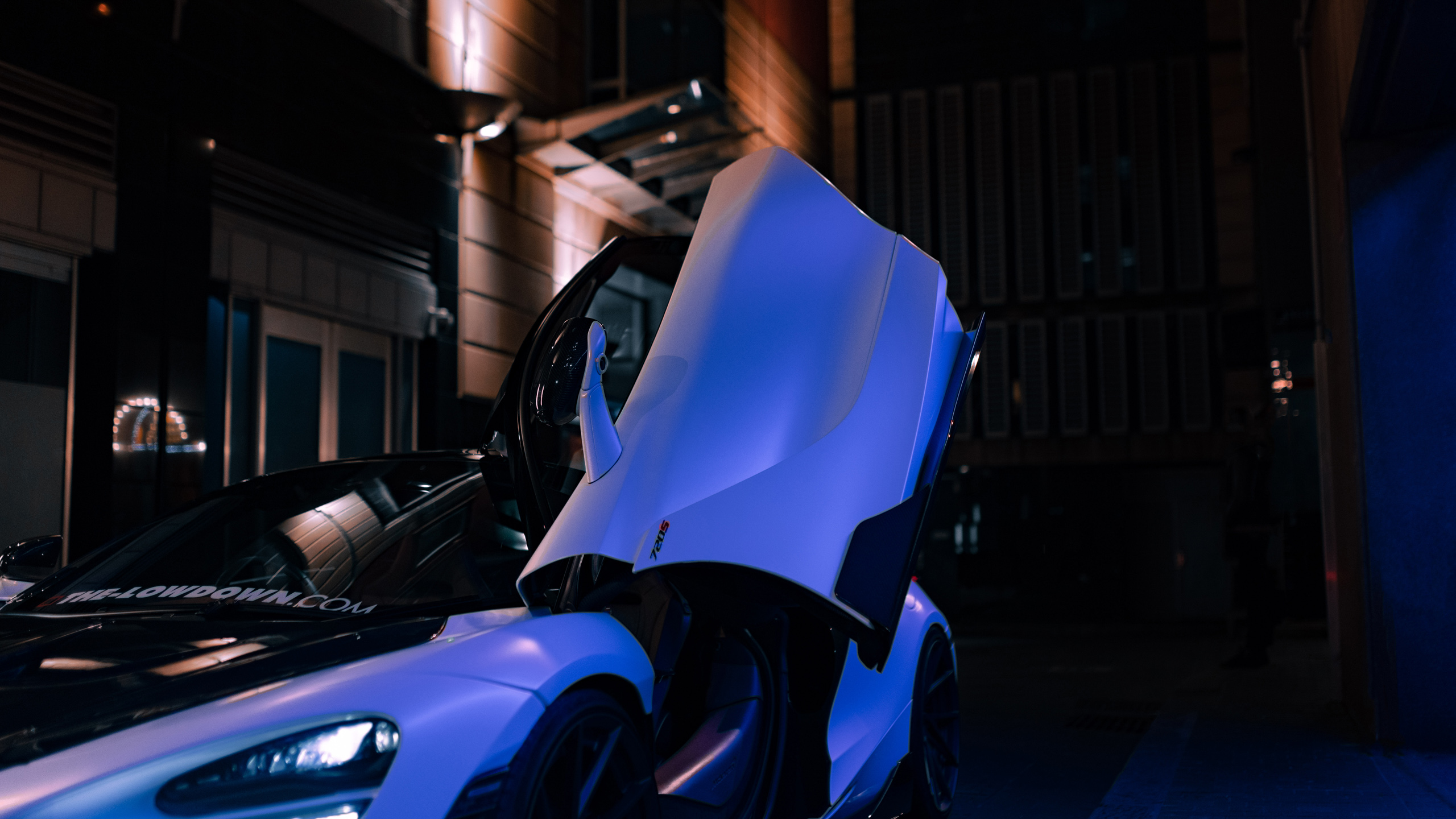 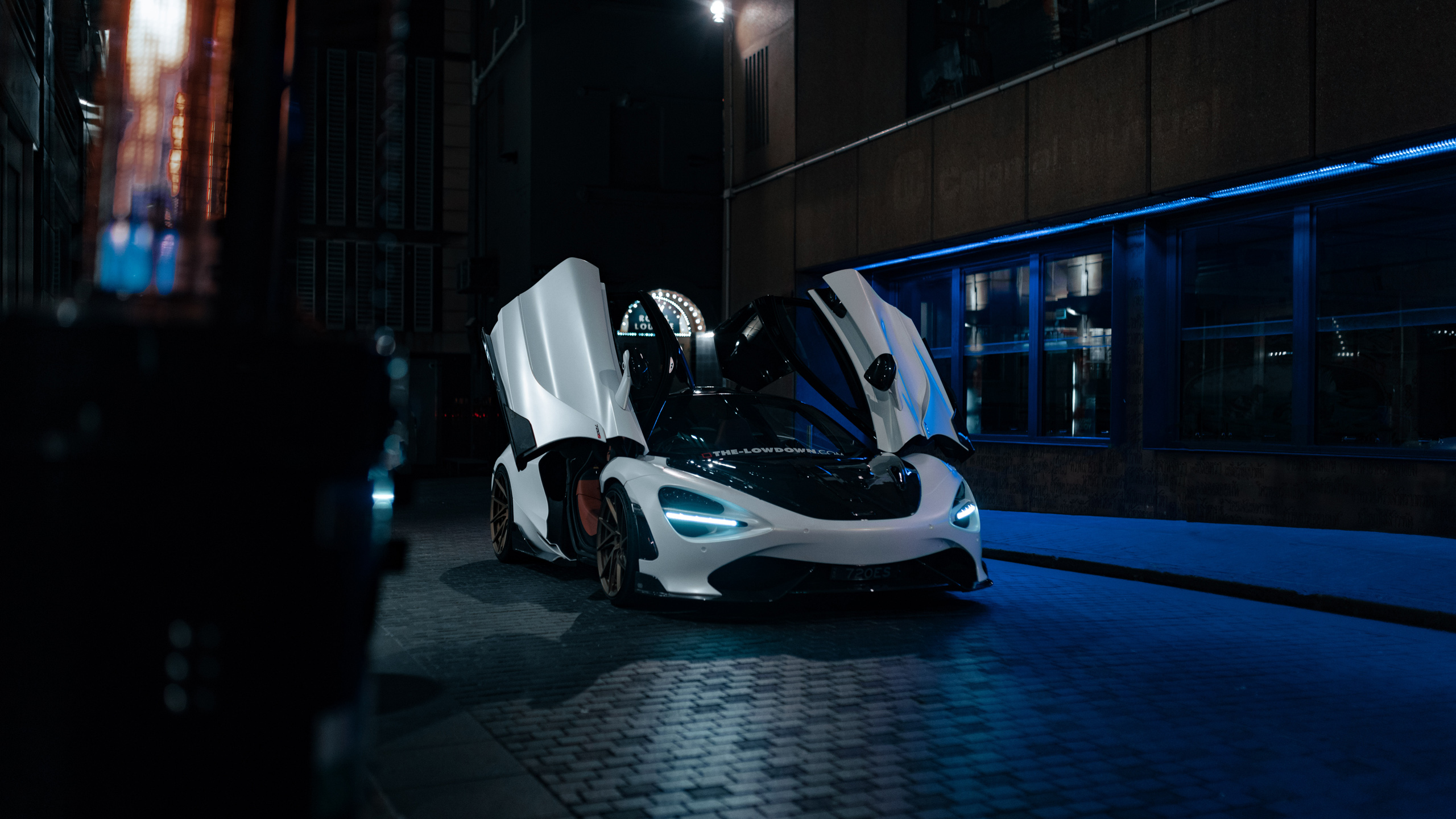 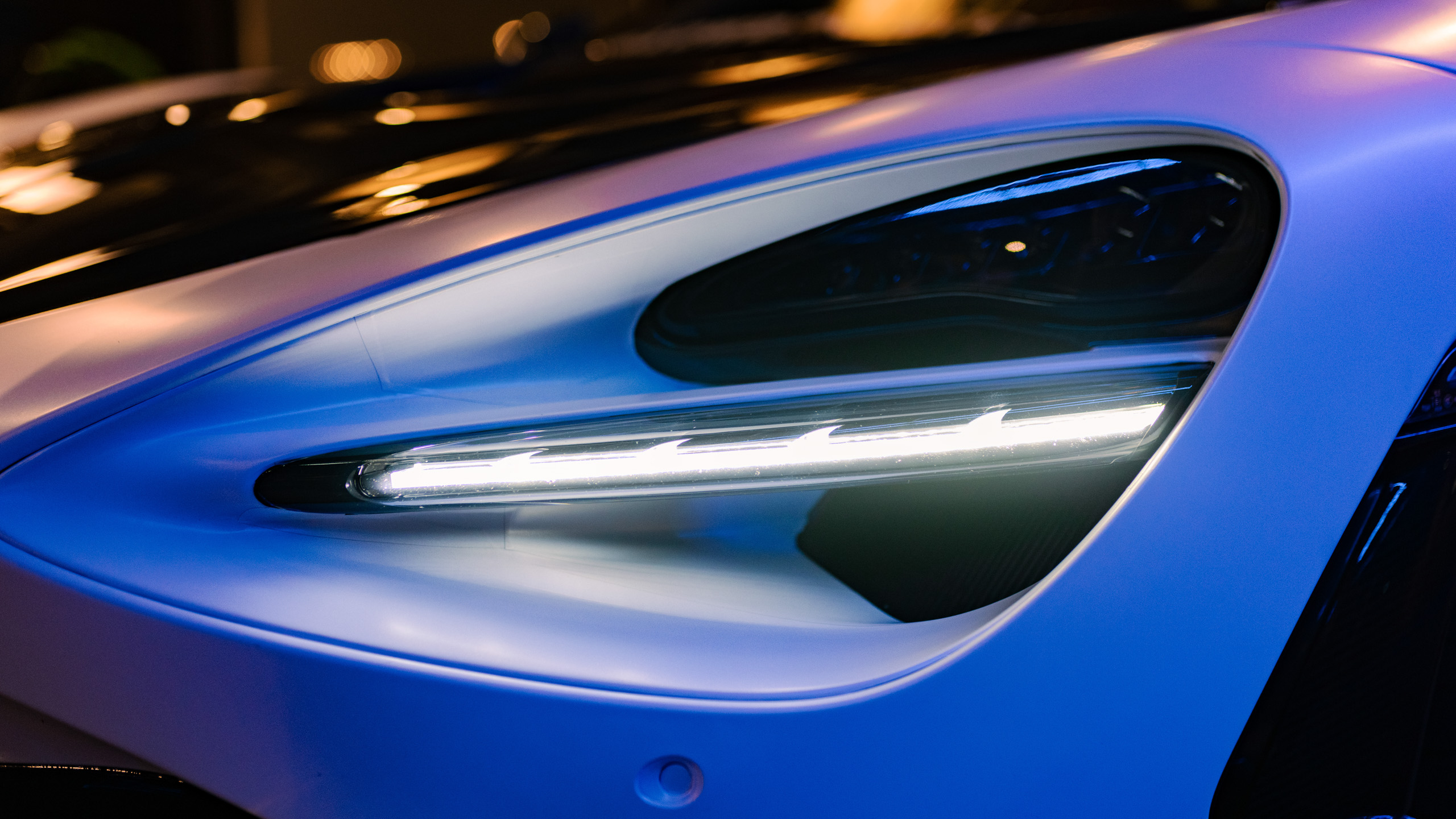 After the launch of the 720S back in 2017 Erick fell in love with the design of this new McLaren – with all of its interesting and unique curves, lines, and aero features, Erick had to get his hands on one of these engineering marvels. Without even booking a test drive, he went on to order this 720S and took delivery in 2018. Seeing his McLaren for the first time in the dealership, he fell in love with the car for a second time.

Erick already knew that the 720S was a stunner but he had yet to find out what this monster was like to drive. “As I drove the car out of its 1000KM trial period, I began to realise how amazing the car feels on the road”.

Considering that the 720S is strictly a supercar, Erick was pleasantly surprised by its comfort levels and everyday usability. As a flagship supercar, this 720S absolutely does not require any performance upgrades which is why Erick began by implementing visual upgrades that would maintain convenience while accentuating the car’s aggression, without taking away from its natural beauty. 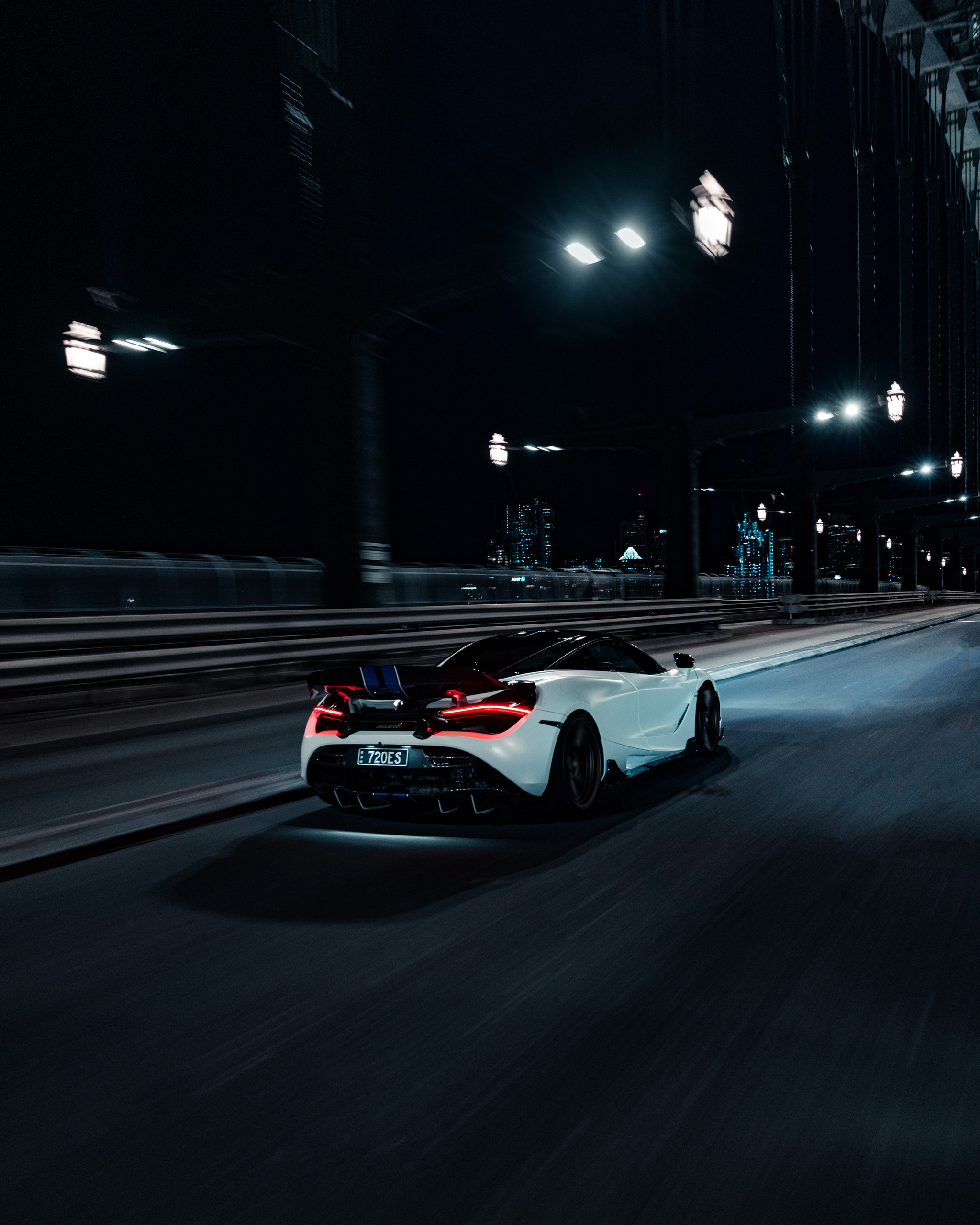 THE FUTURE IS WIDE OPEN

Erick doesn’t plan on modifying his 720S anymore, he’s quite content with the way his build has turned out. However, the very near future may see this car get a widebody kit fitted to it, provided he can find one that satisfies his preferences. “All of the curves are just unlike anything I have ever seen in a car before, but if a widebody pops up that stands out, it may be the next phase for the 720S.” 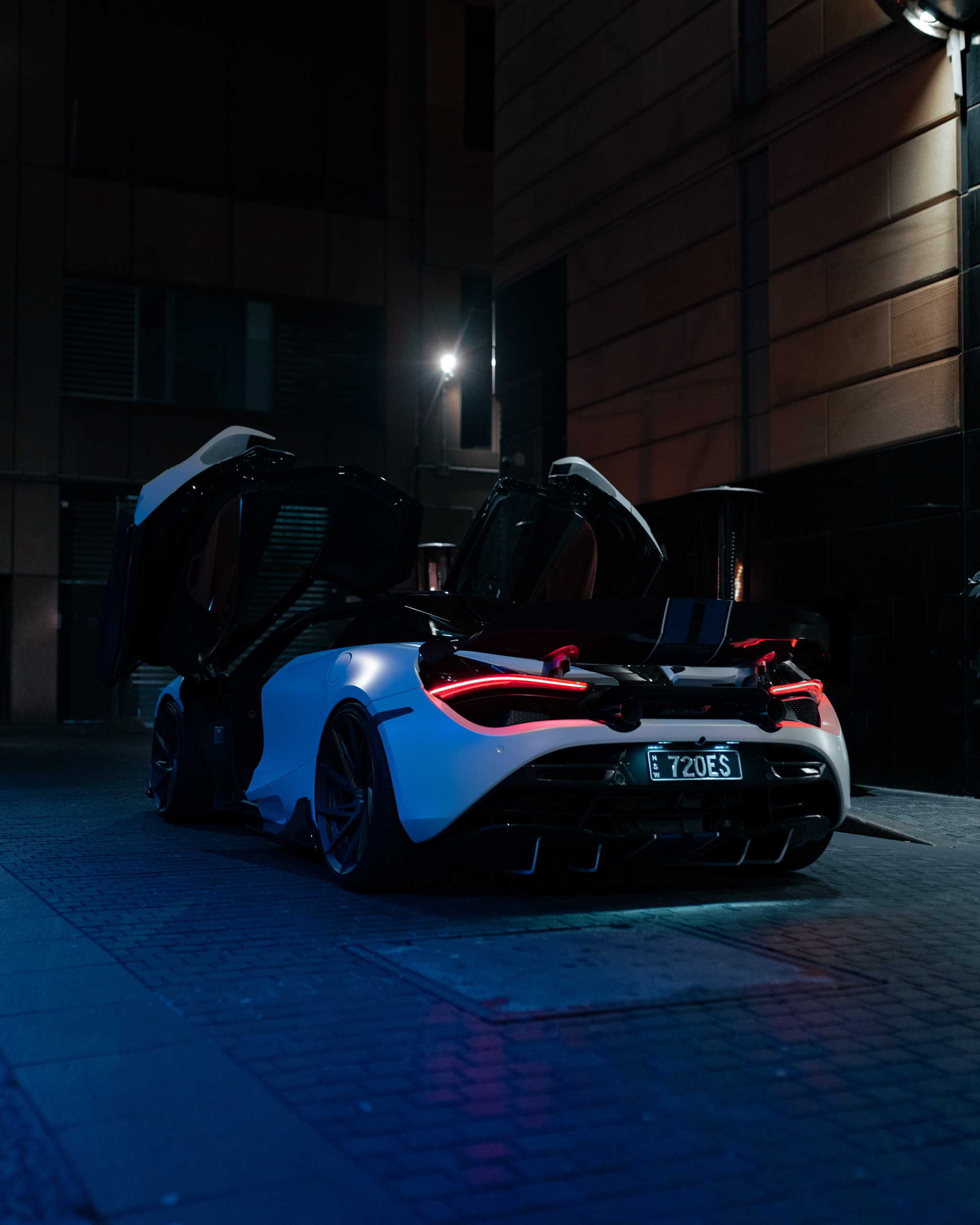 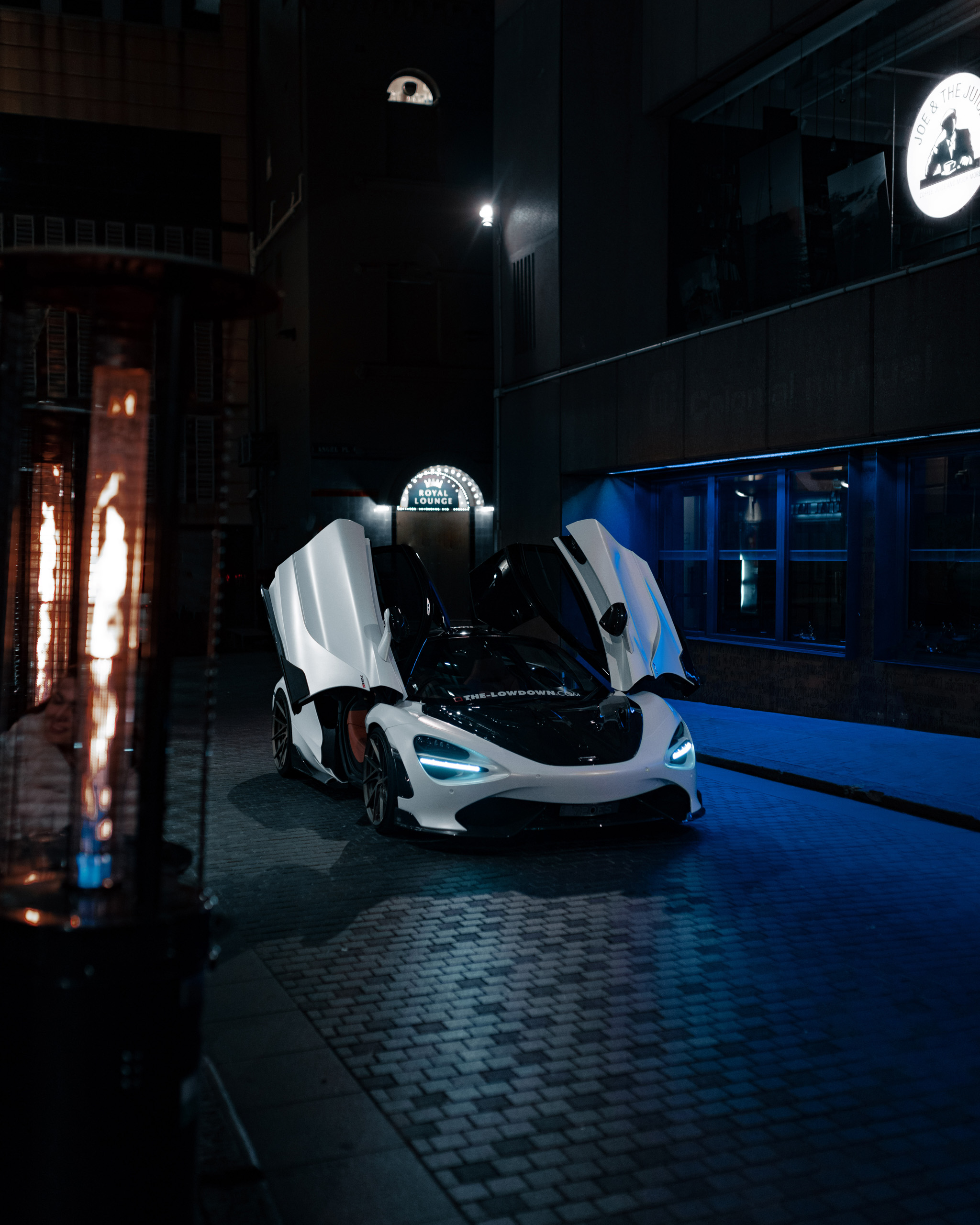 Erick’s 720S journey has been in the making for over three and a half years now, with countless dollars spent on modifications and maintenance he would like to extend this gratitude to the people who made it all possible.

This build was accomplished with the help of Chris Vella from Heasmans, who took care of most of the modifications such as the wrap, applying the lip kit and installing the exhaust. As well as Ross from Rolling Stock who aided in supplying, measuring and fitting the Vorsteiner wheels to the 720S.

COLOURS OF THE CITY AND BEHIND THE SCENES: 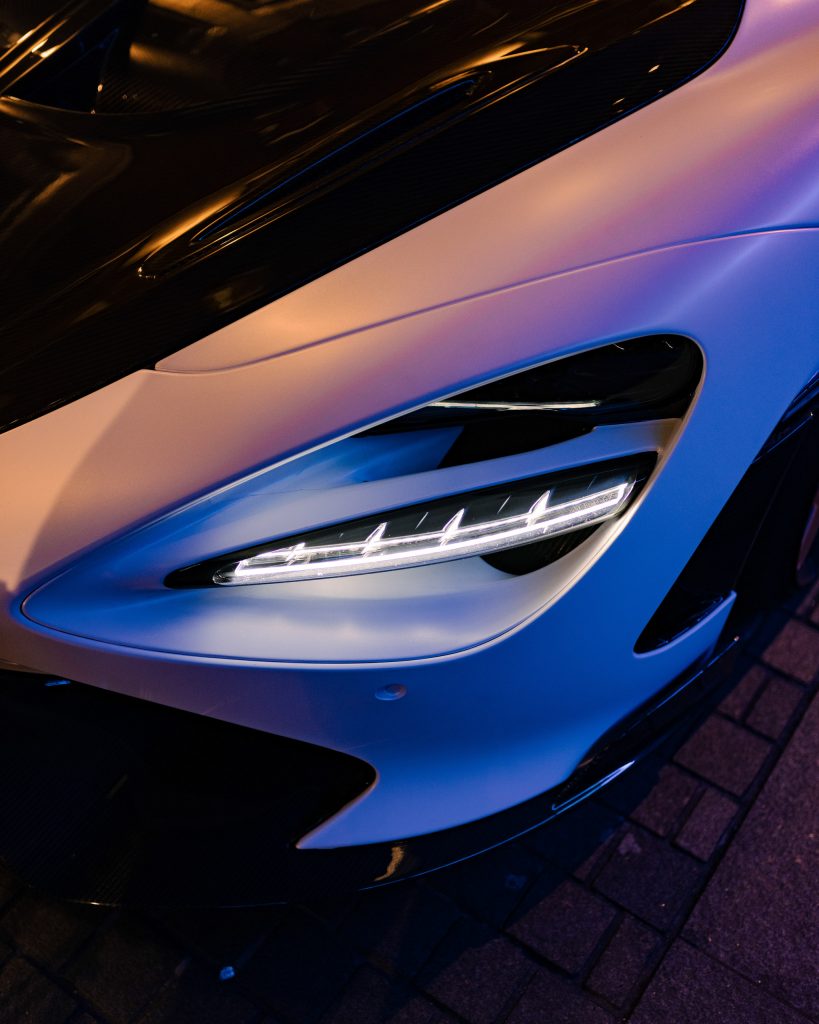 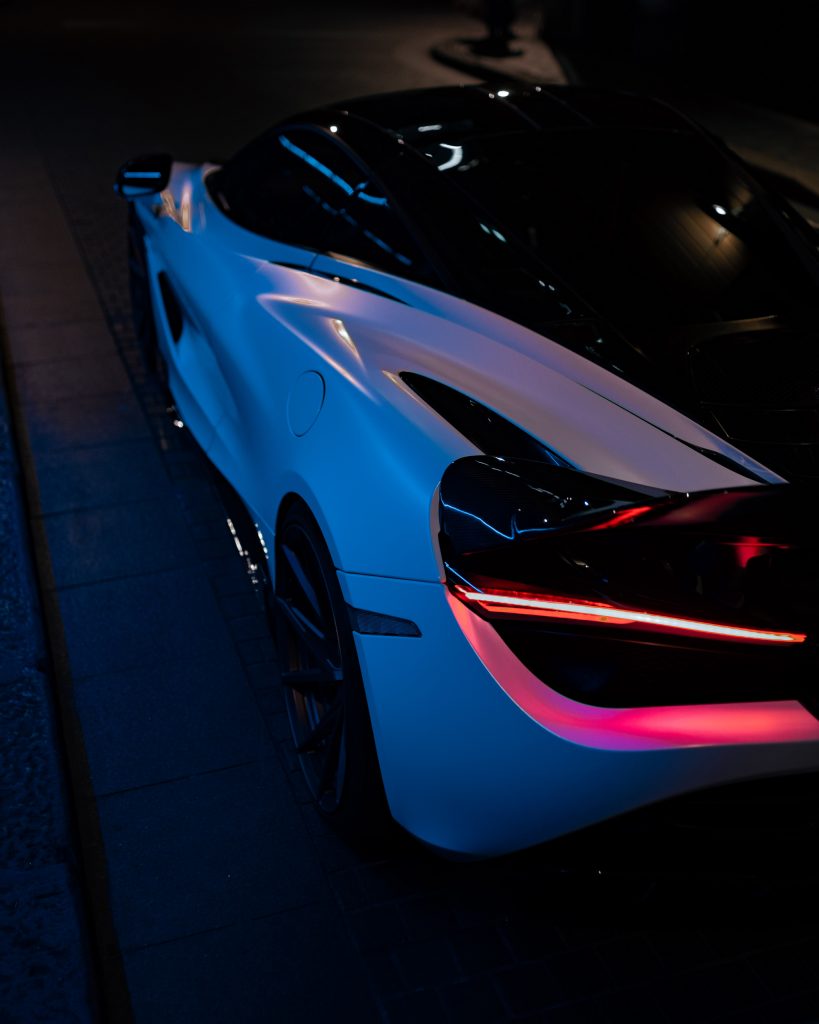 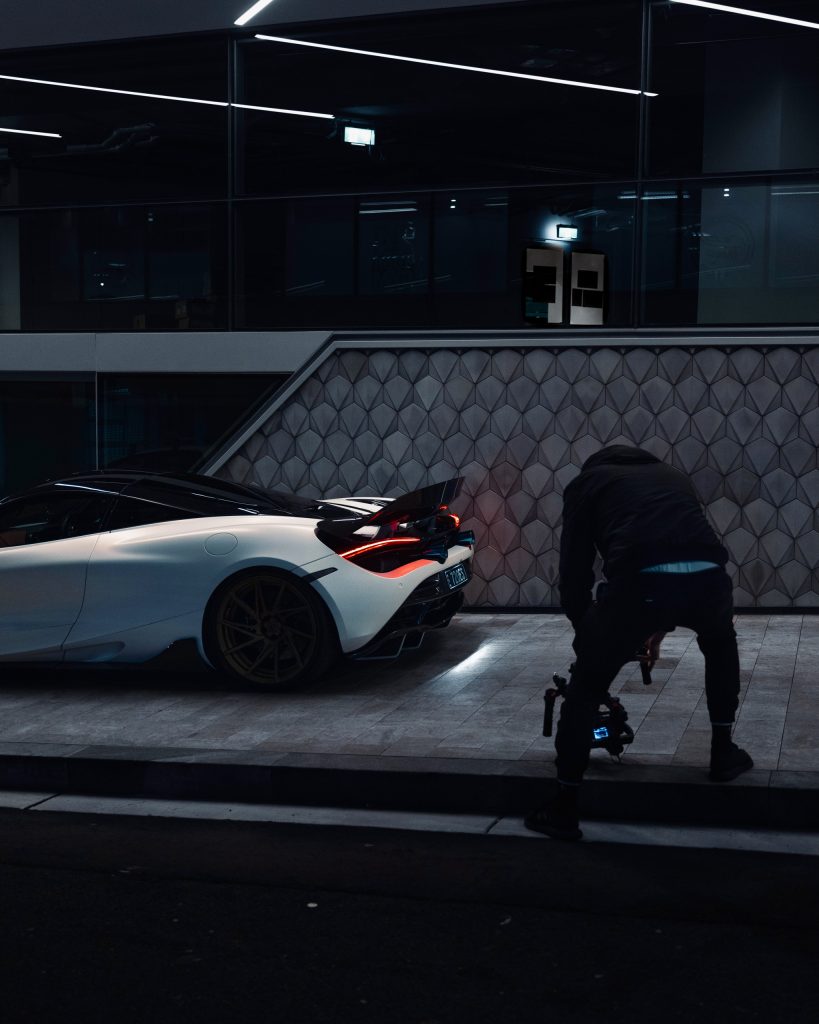 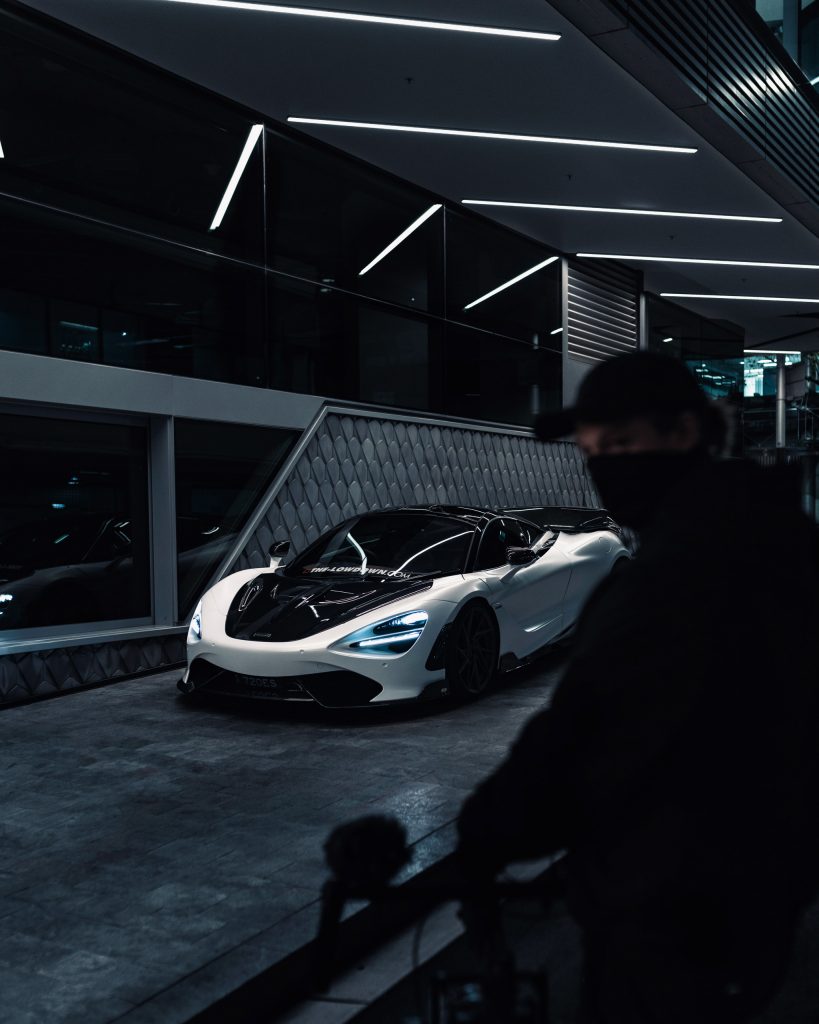 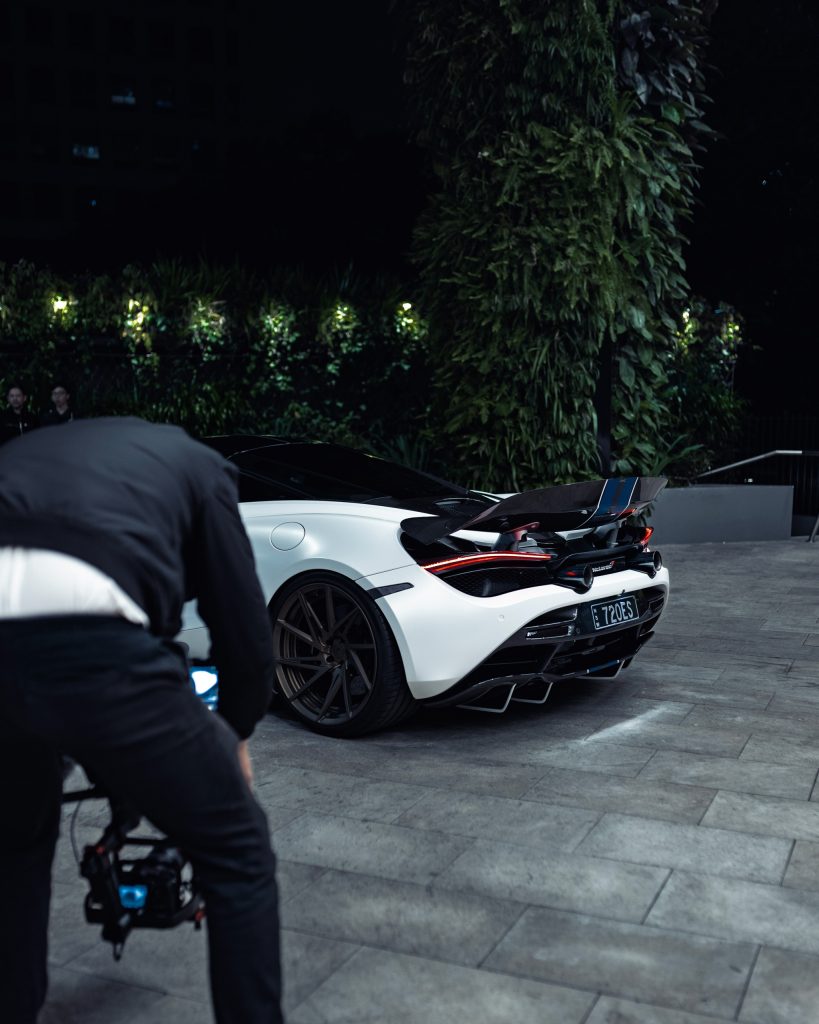 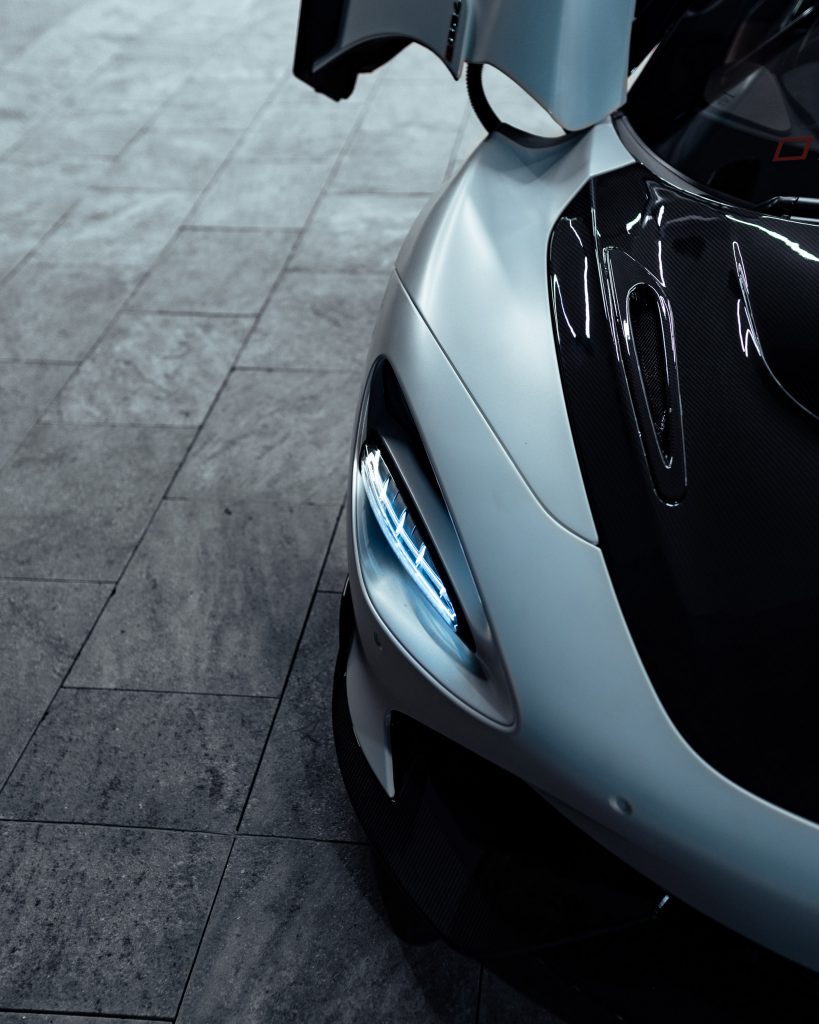 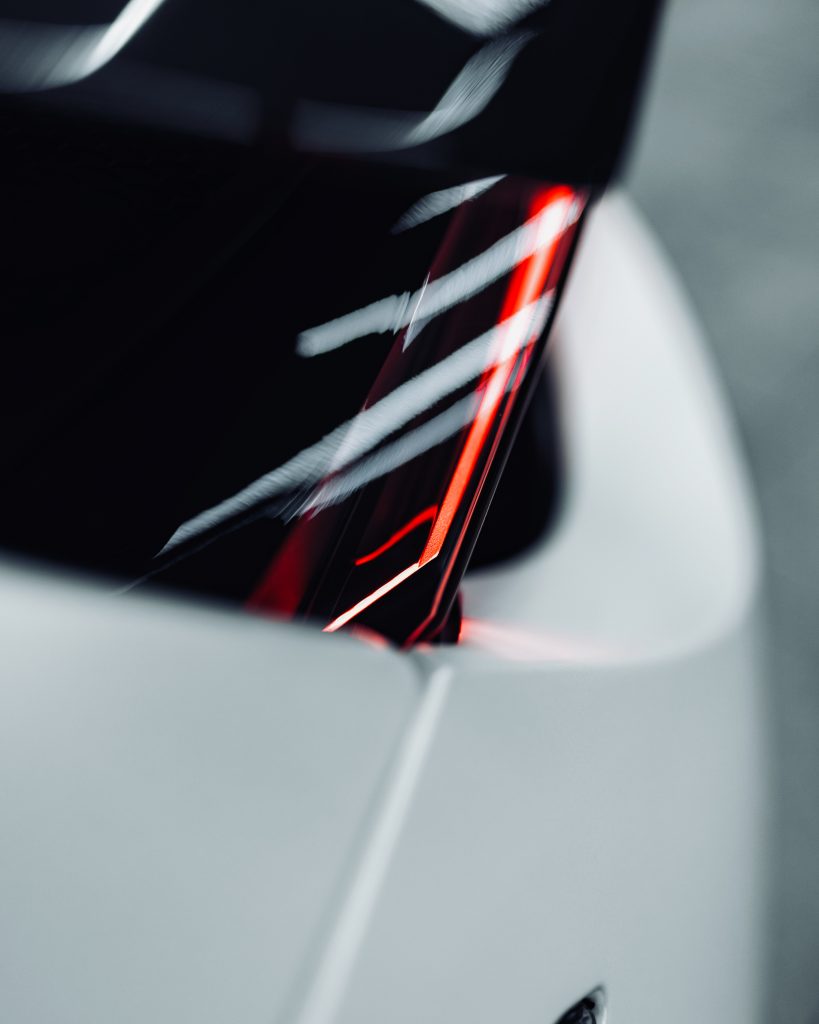 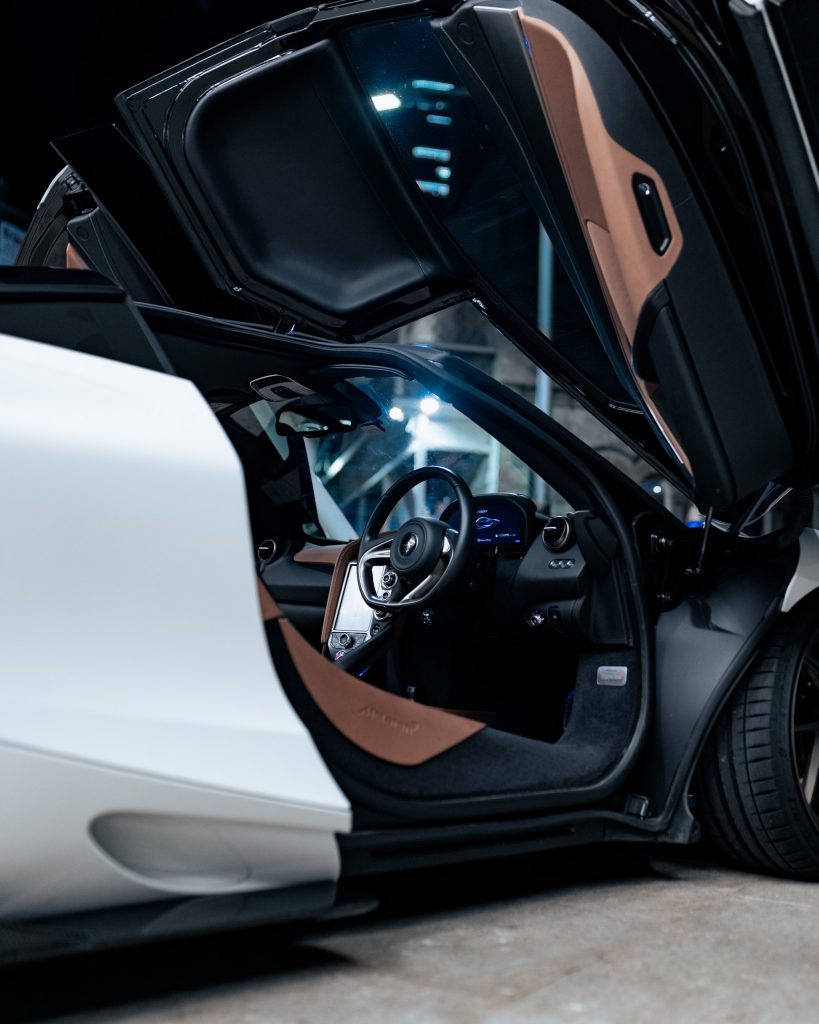 Providing an exceptional driving experience and the ultimate level of grip, Michelin’s Pilot Sport 4S embodies a tread pattern that was born from the motorsports world and derived from advanced technology.