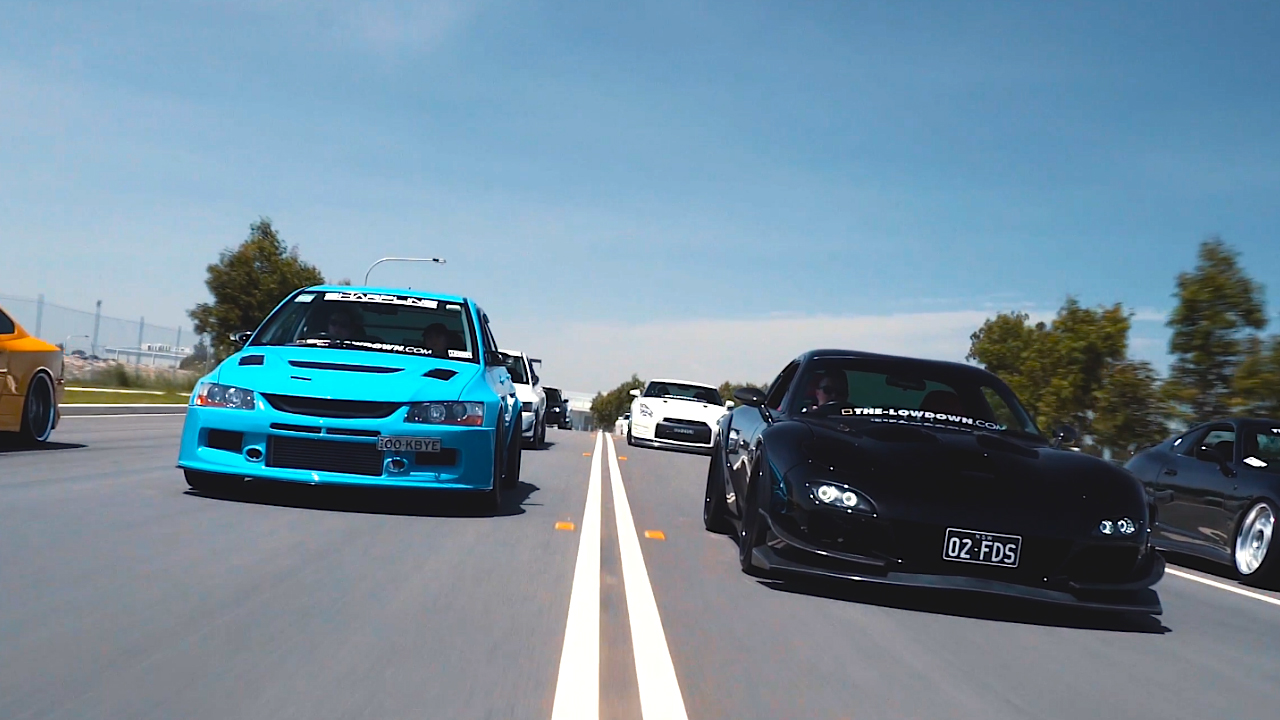 Resurgence; a term or phrase often coined to something ‘rising again’. A fitting term for Hot Import Nights Australia and what it aims to achieve and did achieve in 2018 throughout the automotive lifestyle space. 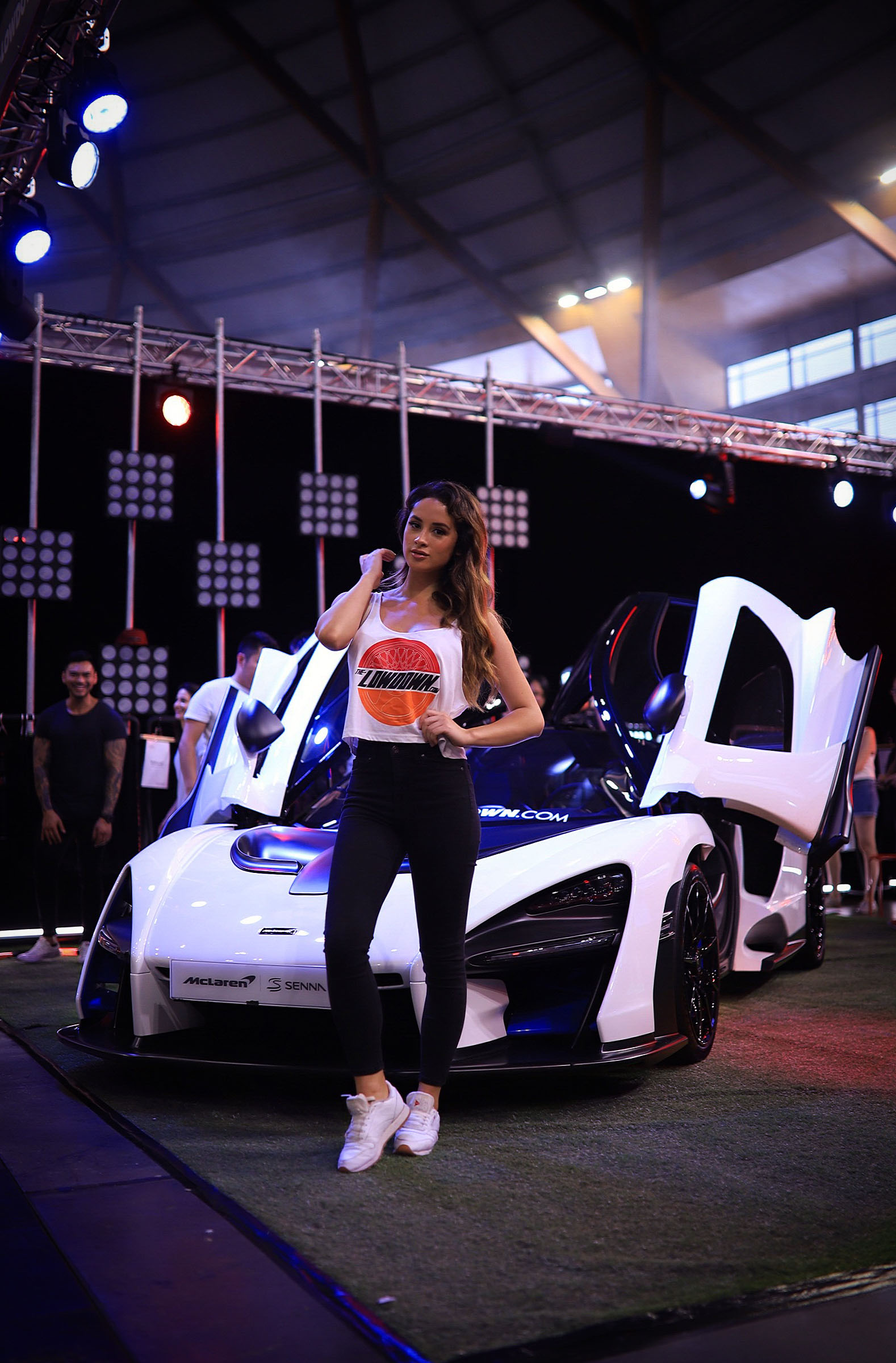 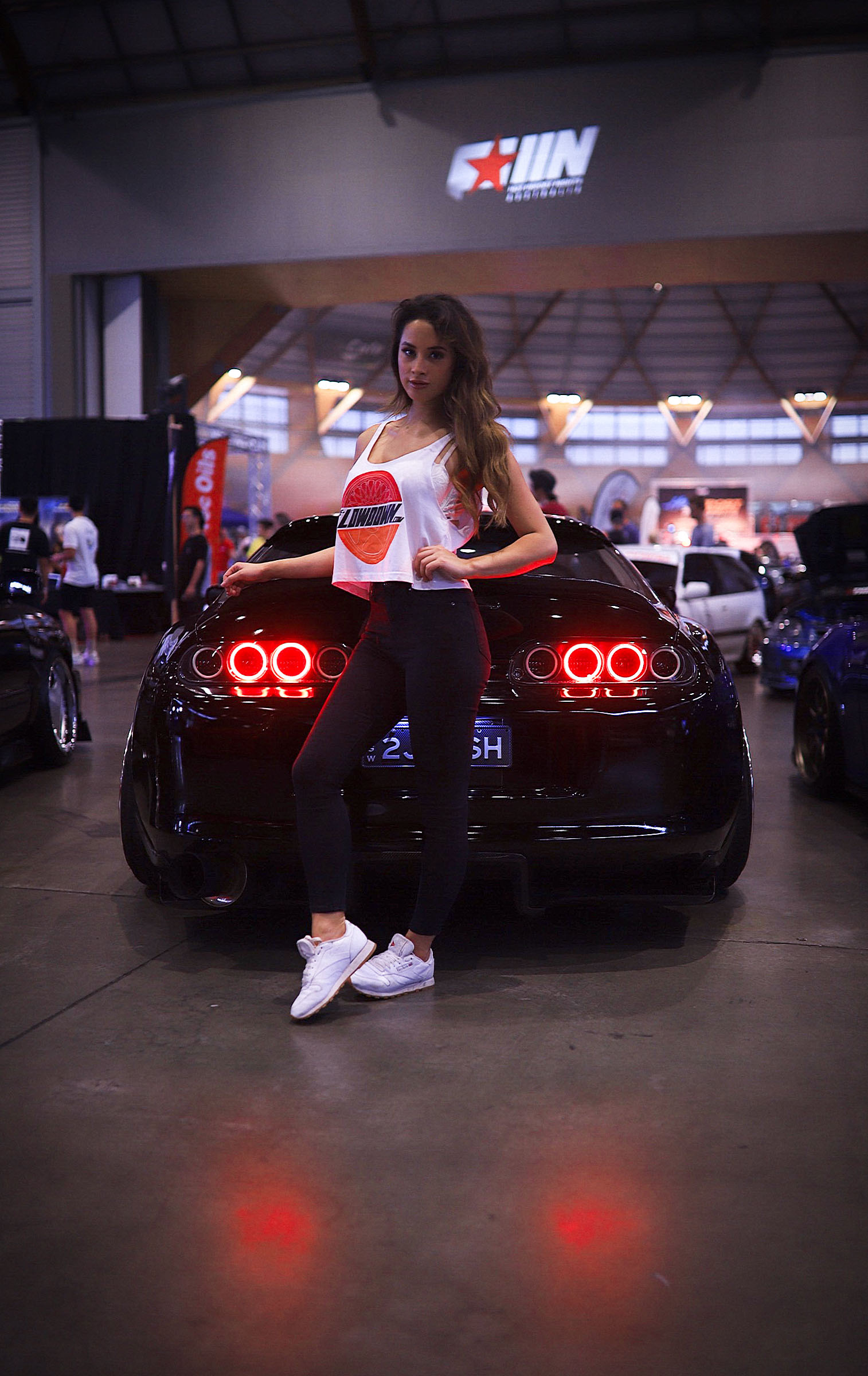 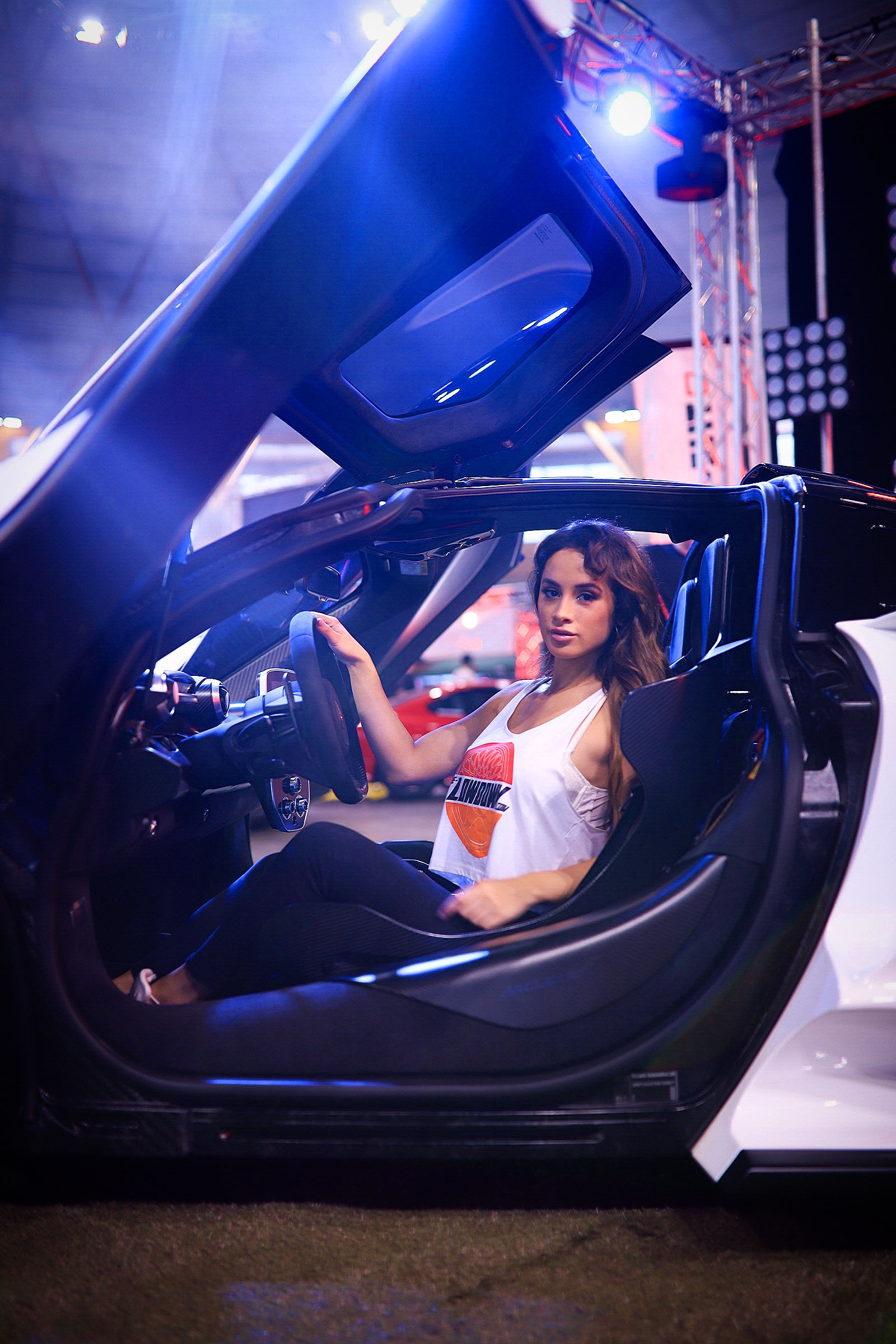 Since the demise of Auto Salon in Australia, almost a decade ago, there’s been a void in the modified car community nationally and it’s been felt in the scene, especially amongst the rising generation. This void goes far beyond and carries a greater significance than the show itself; as it’s events like this that fuel our small ecosystem here in Australia. 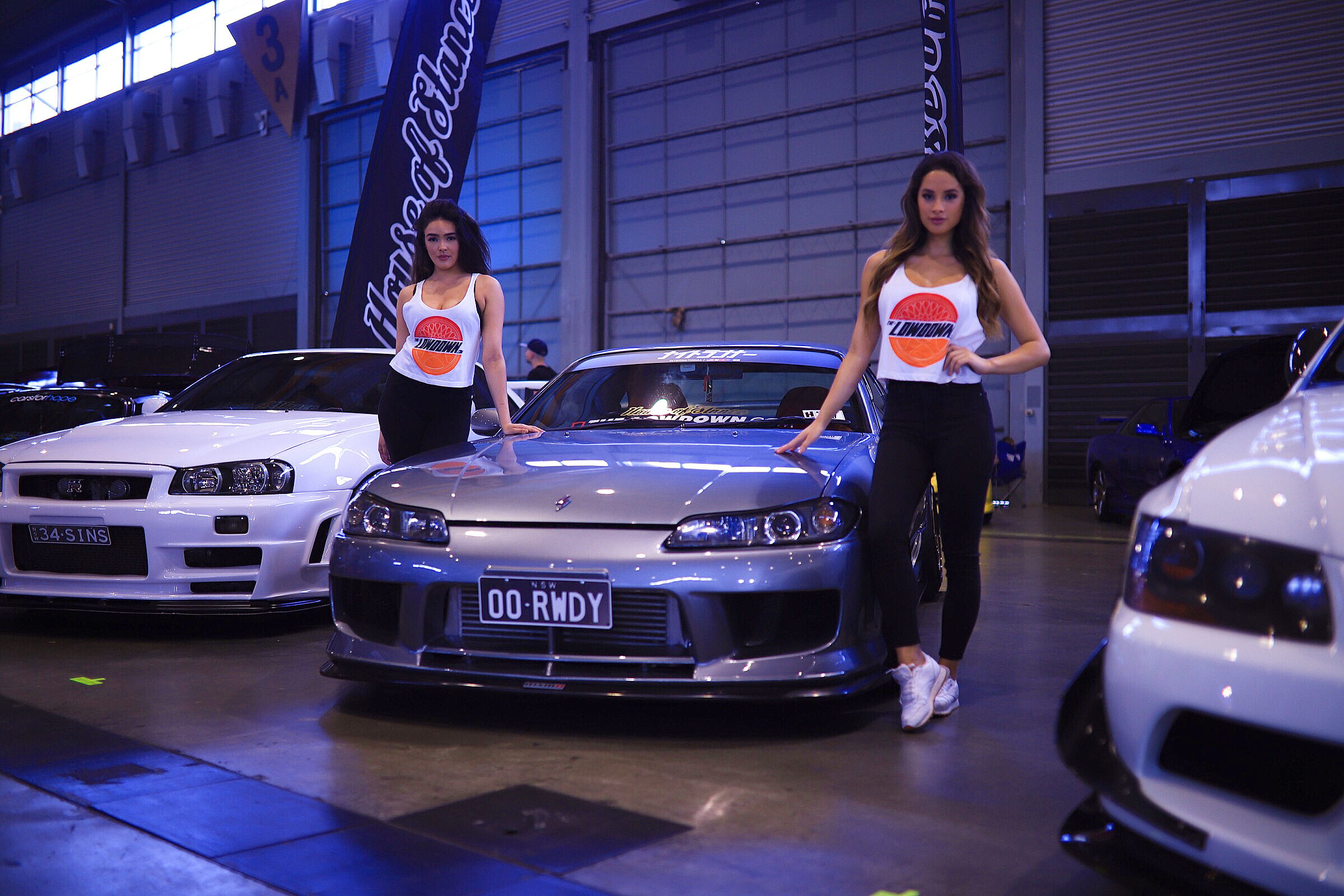 In 2018, its second year in Australia, Hot Import Nights grew exponentially by filling out two halls and The Dome of Sydney’s Olympic Park. It encouraged individuals to spend on modifying their cars, it kept workshop floors and part suppliers busy, it kept content creators, models and a larger network of people booked, all which plays a key role in re-fuelling our industry. 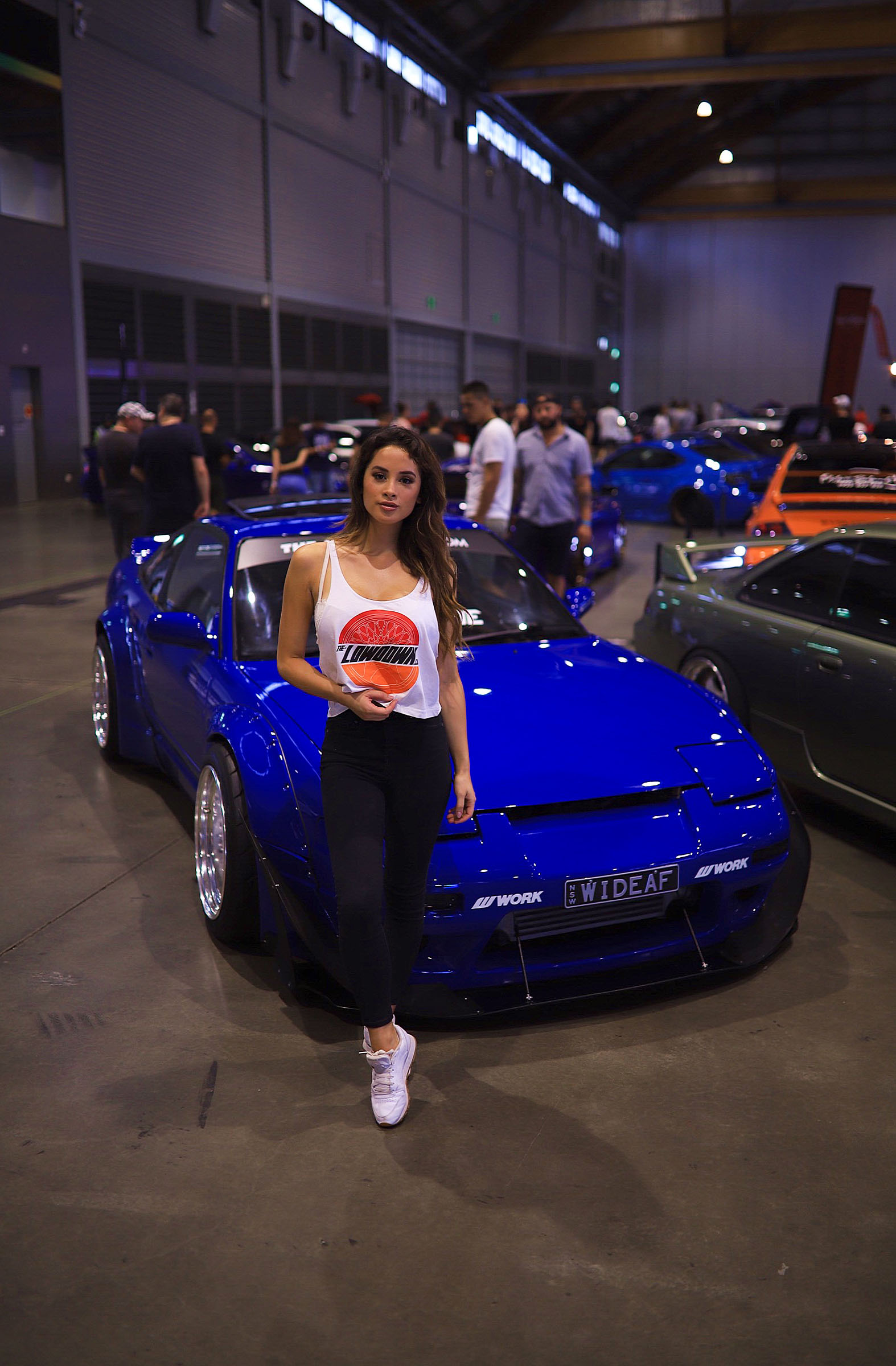 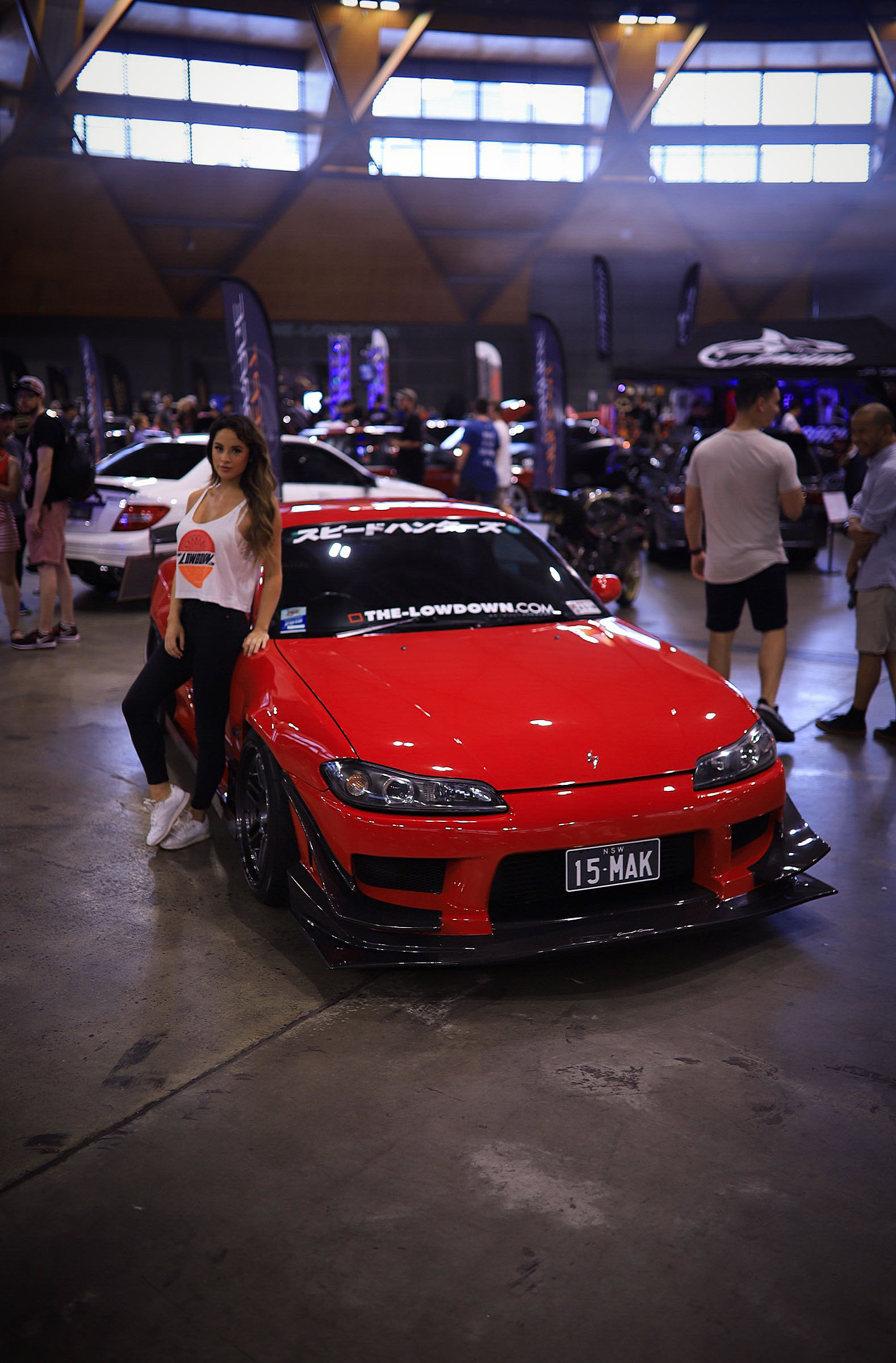 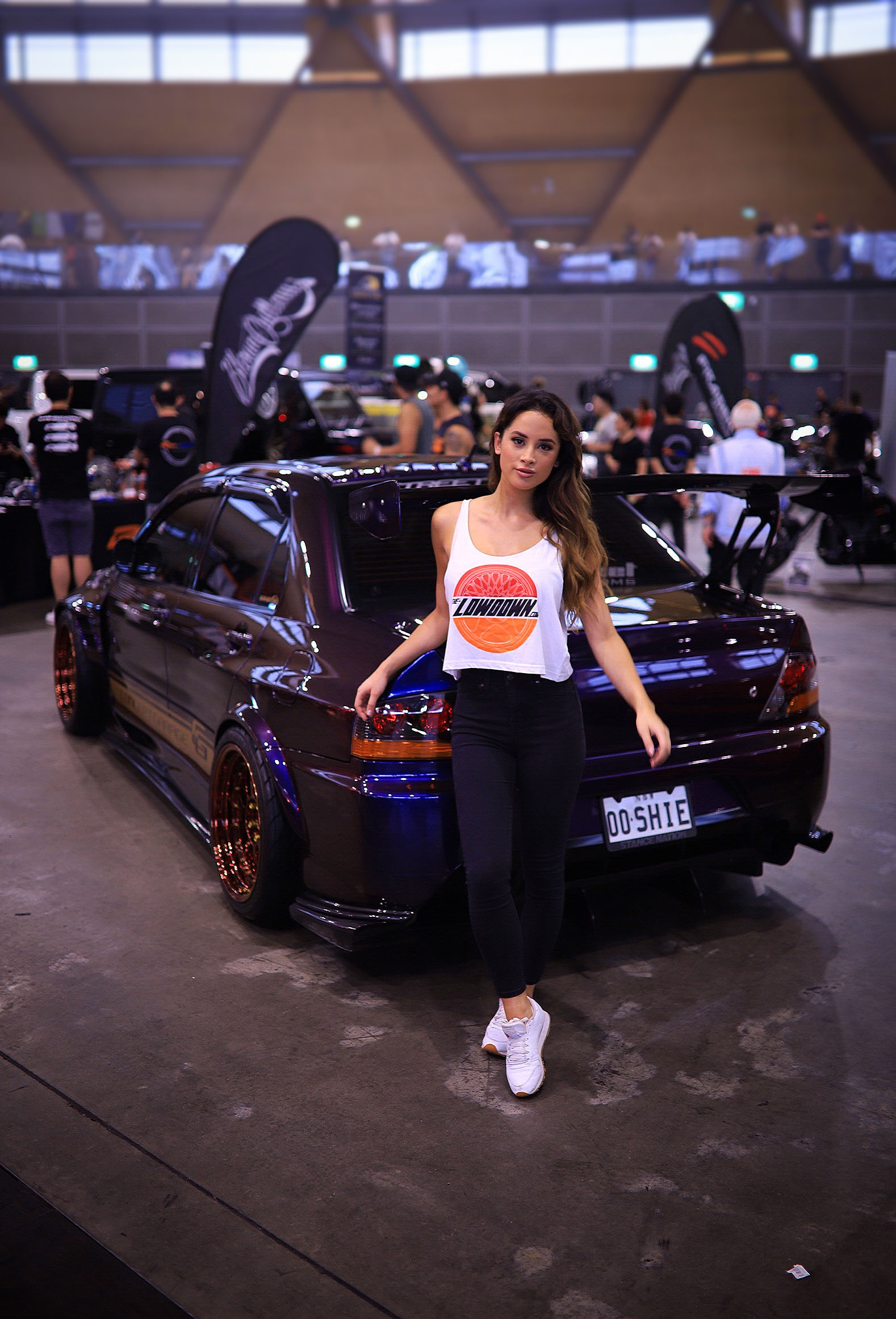 For 2018, the show had it all, and we’re proud to have been the official Media Partner because the show focused on one significant area that many others miss. The show wasn’t based on just modified cars, the whole platform is built around one thing; culture. It encapsulated a variety of modified cars, girls, streetwear/sneakers and entertainment. The atmosphere it provided was unique, inspiring and truly like no other. 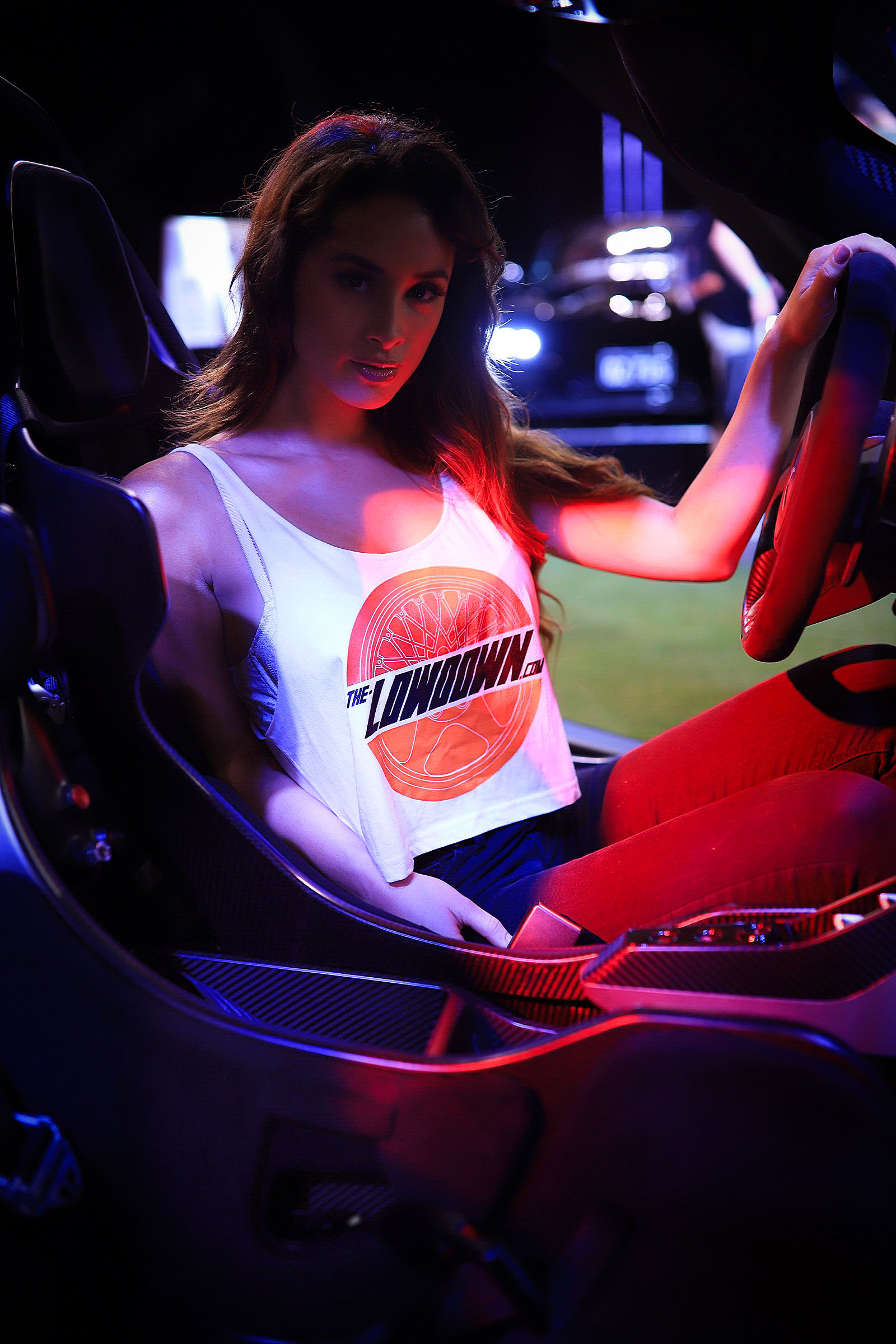 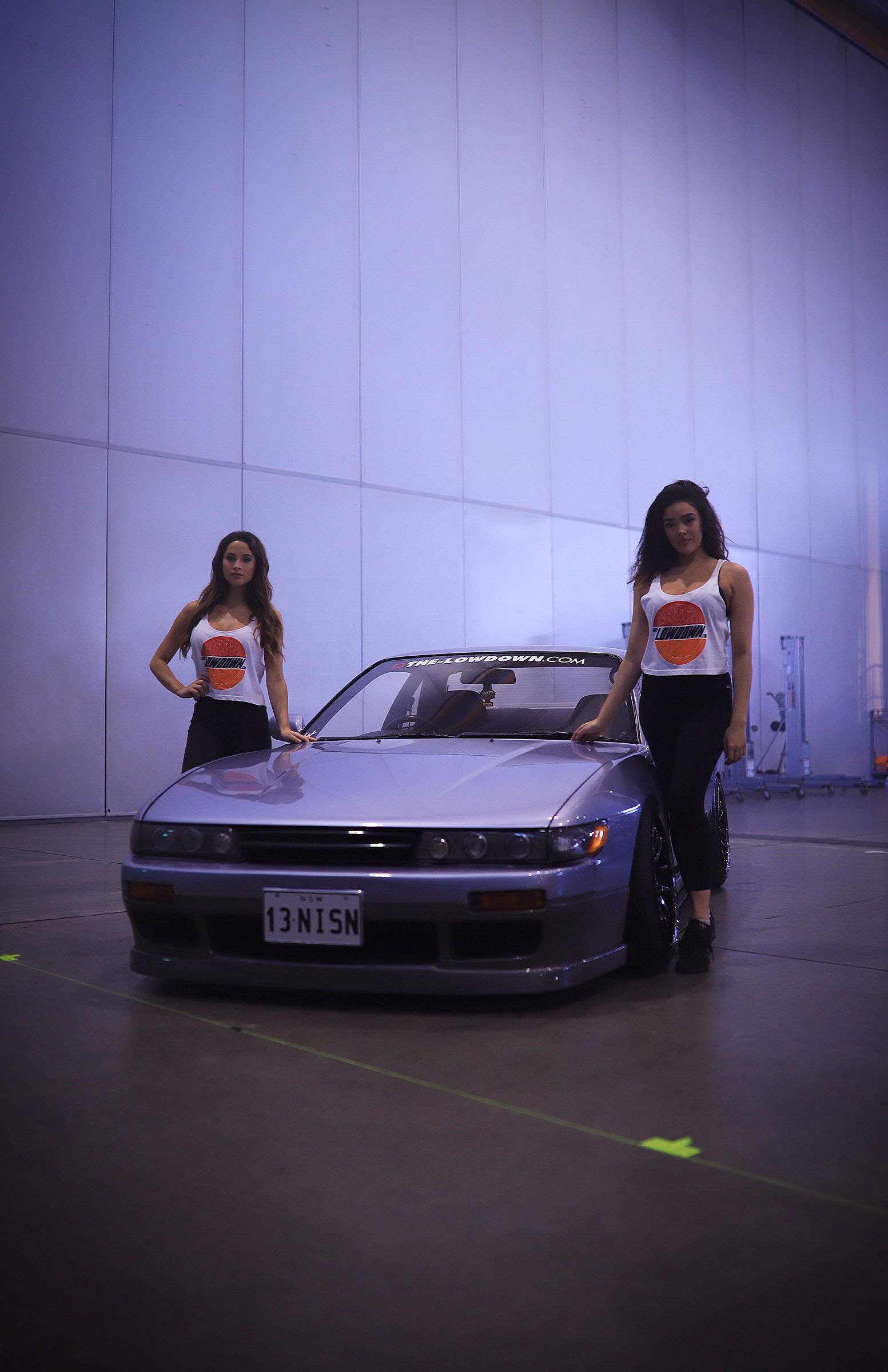 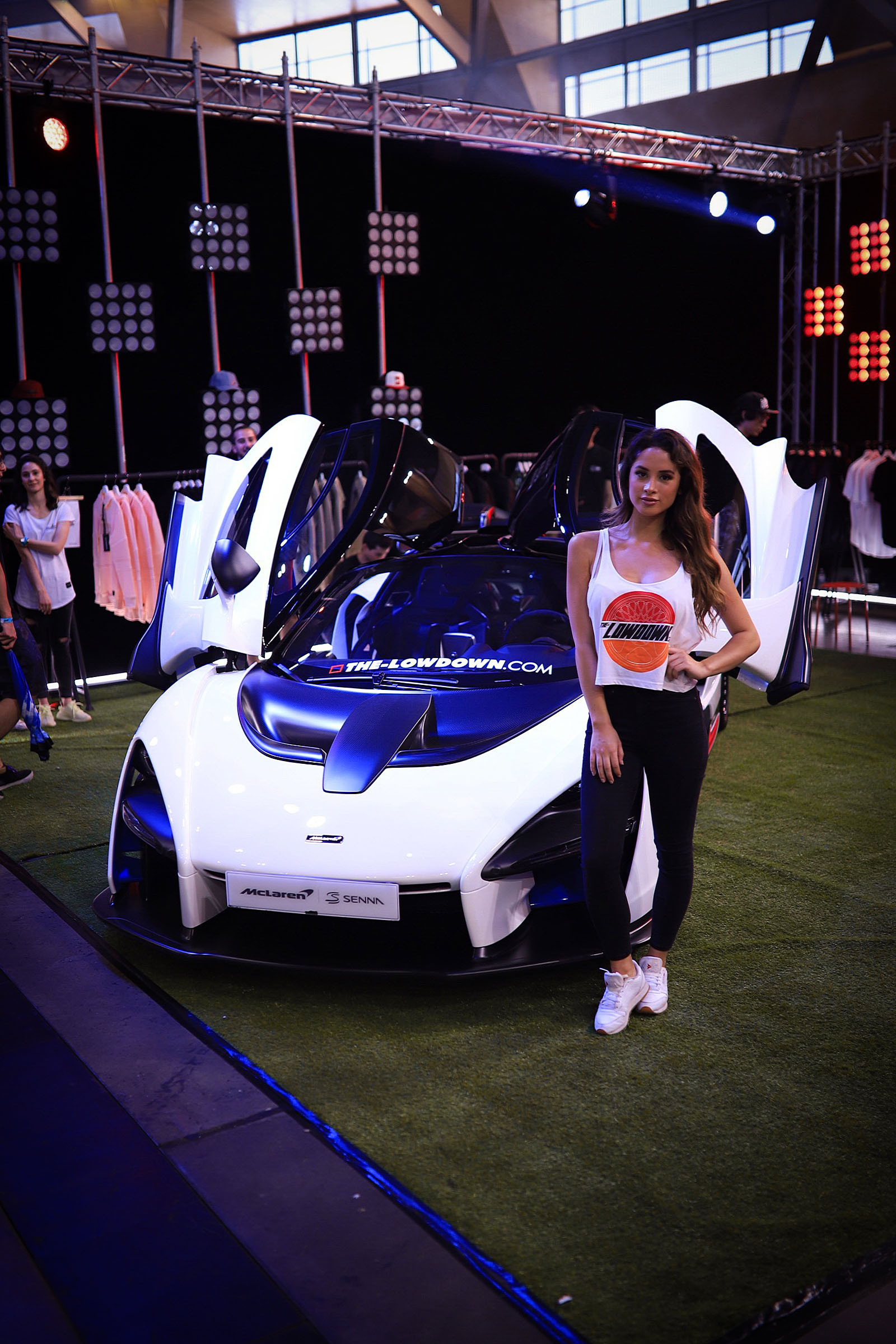 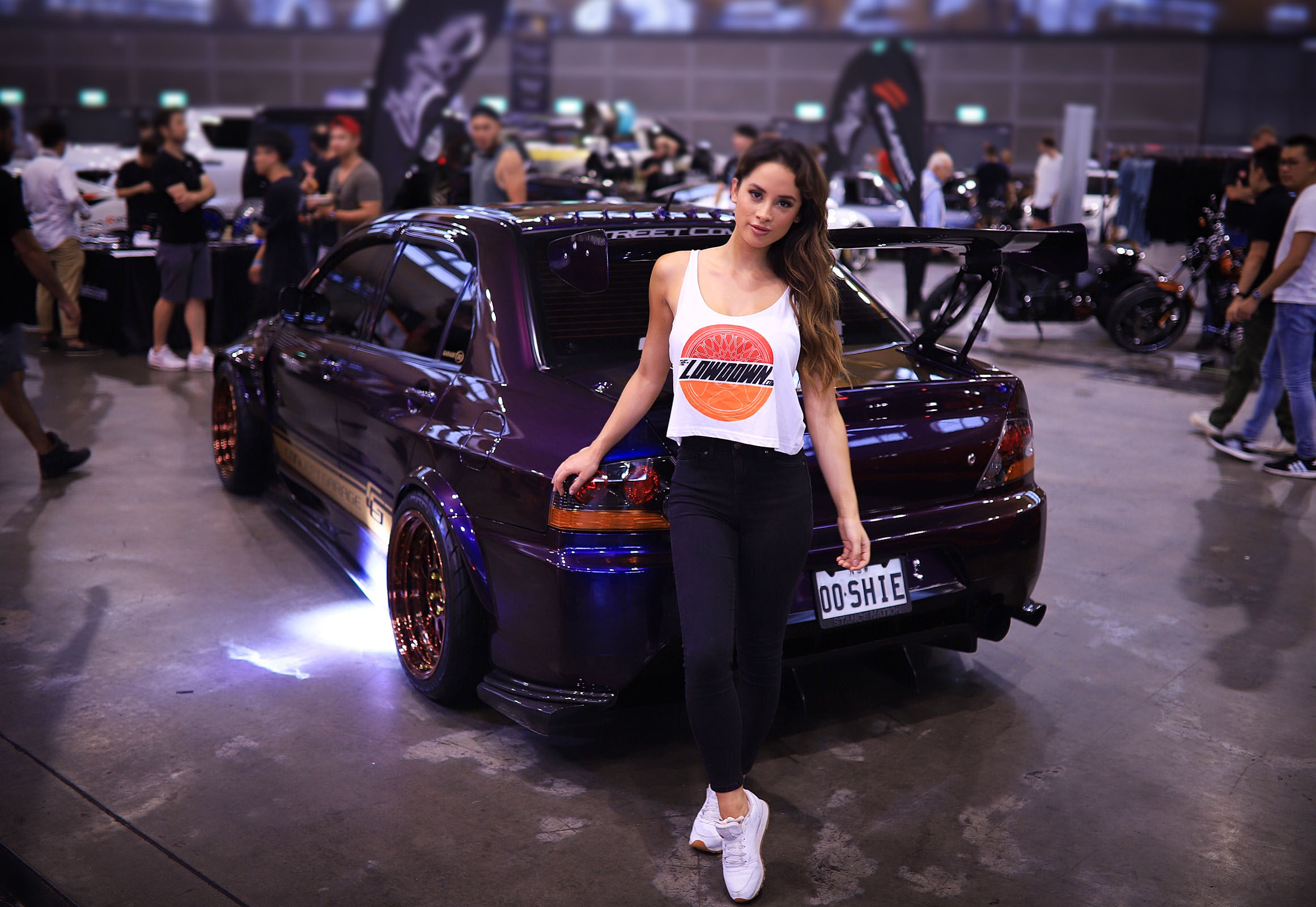 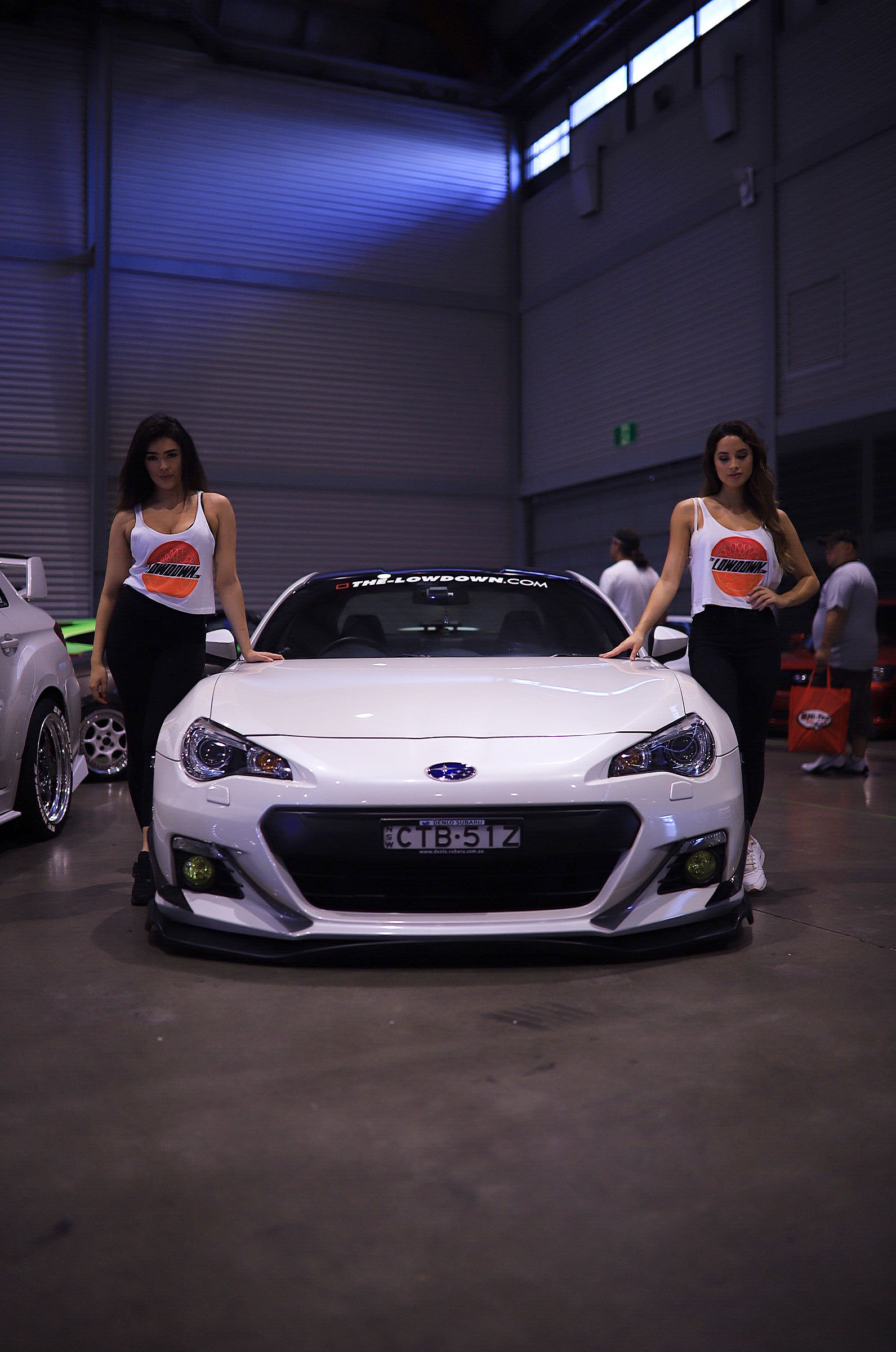 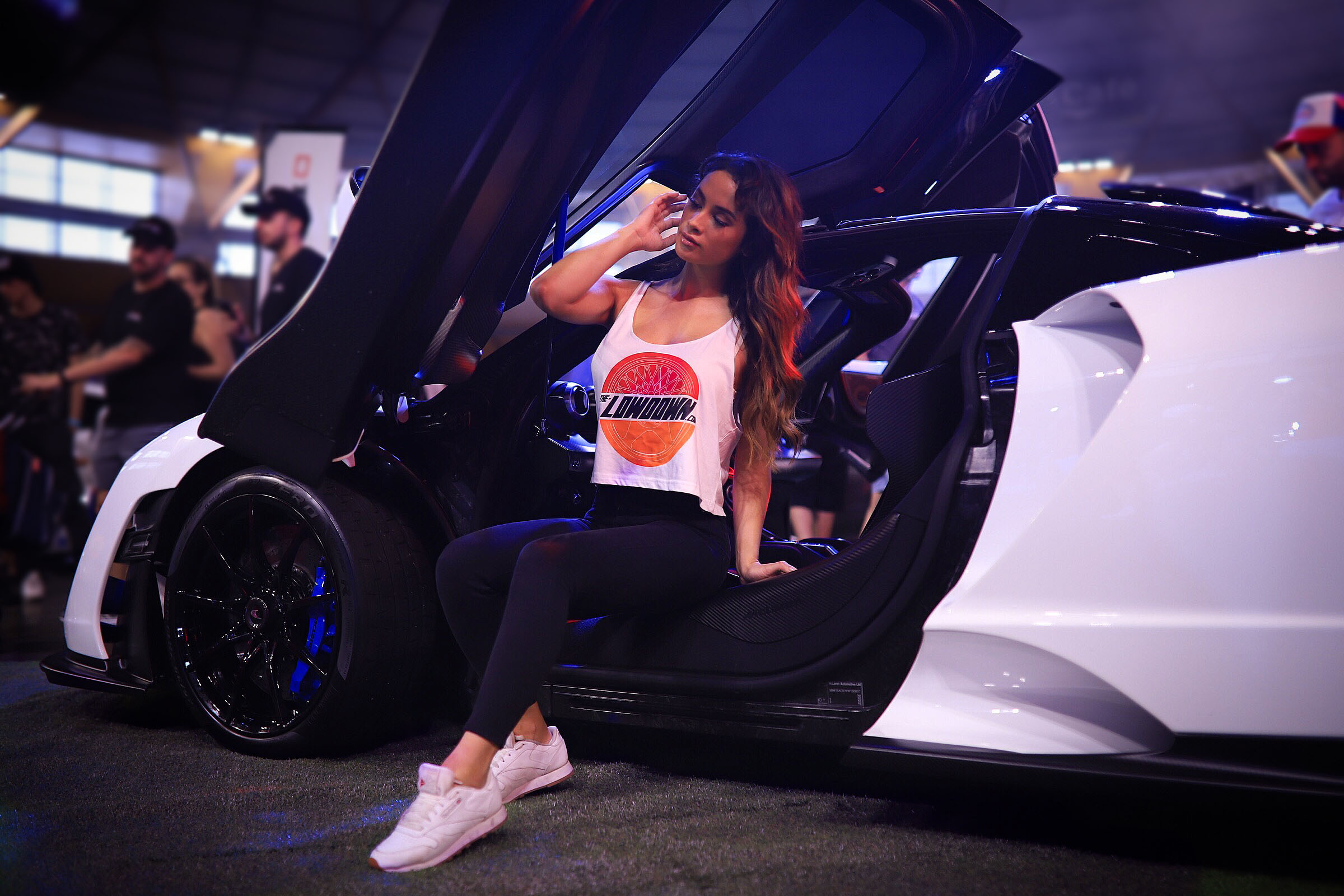 For THE-LOWDOWN and our stand, the shows format allowed us to provide a truly unique and tangible brand experience so that our fans could interact with the multiple touch points of our brand. 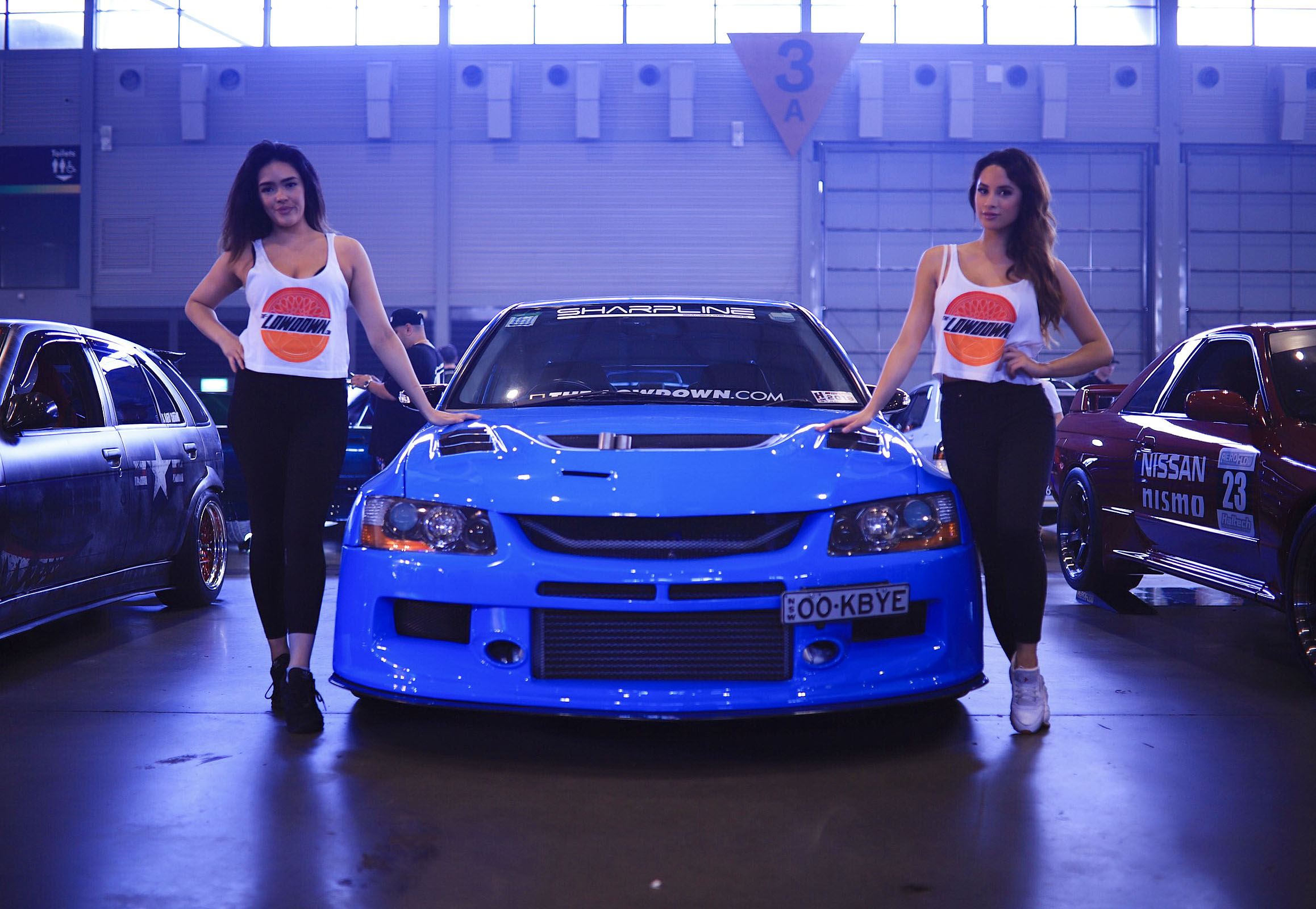 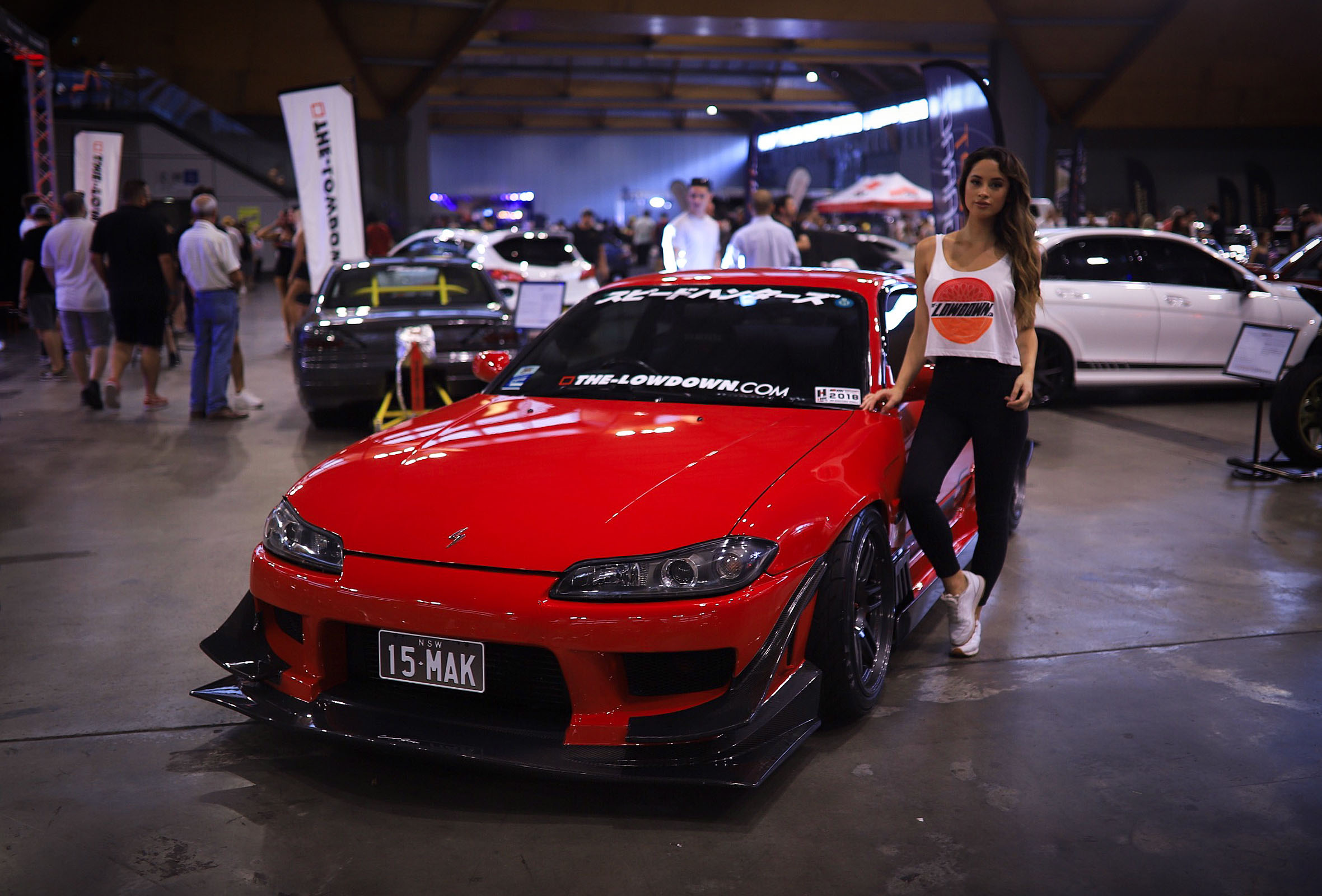 As we look into the future, we welcome a new beginning, a new generation and the continued evolution of Hot Import Nights Australia. 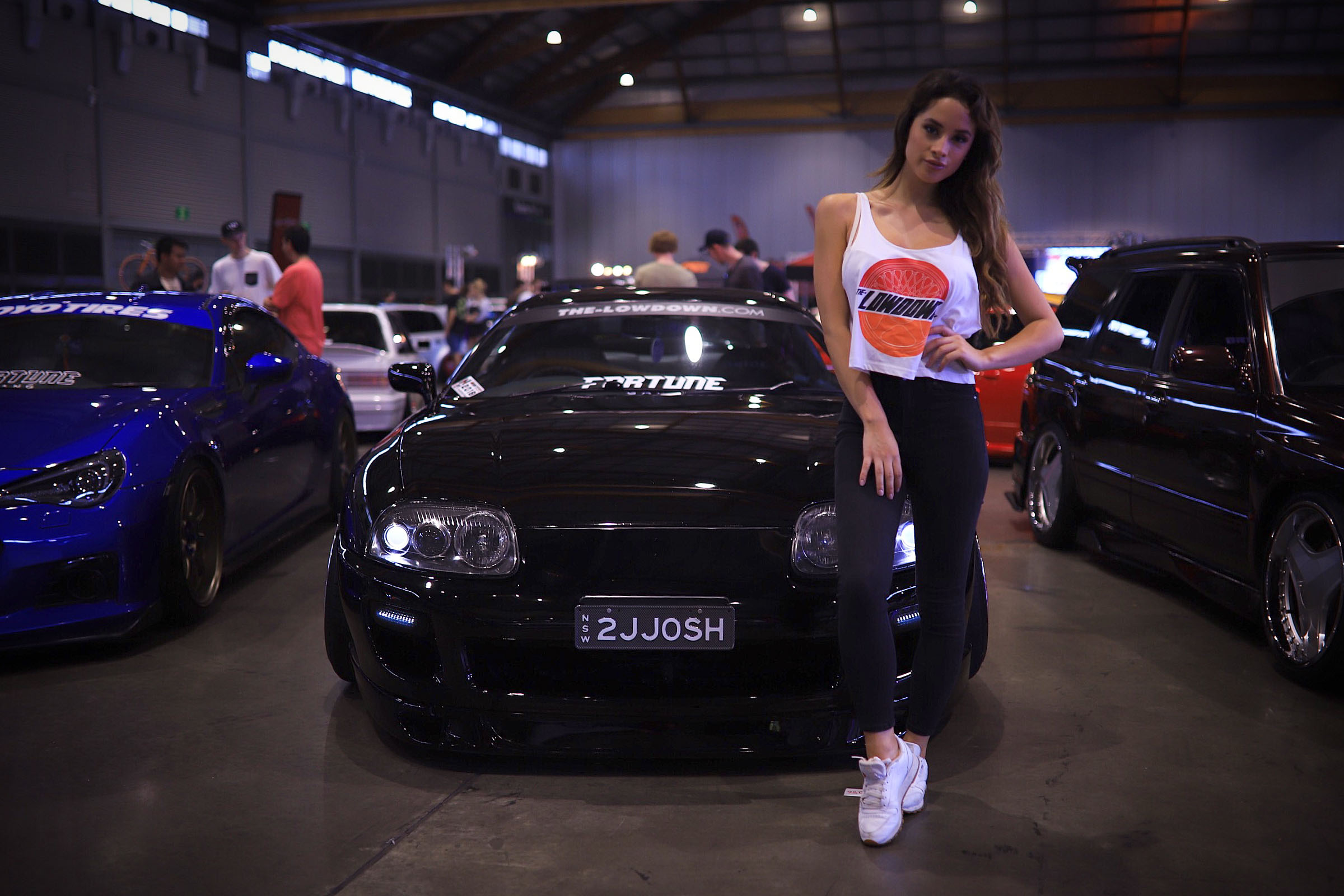 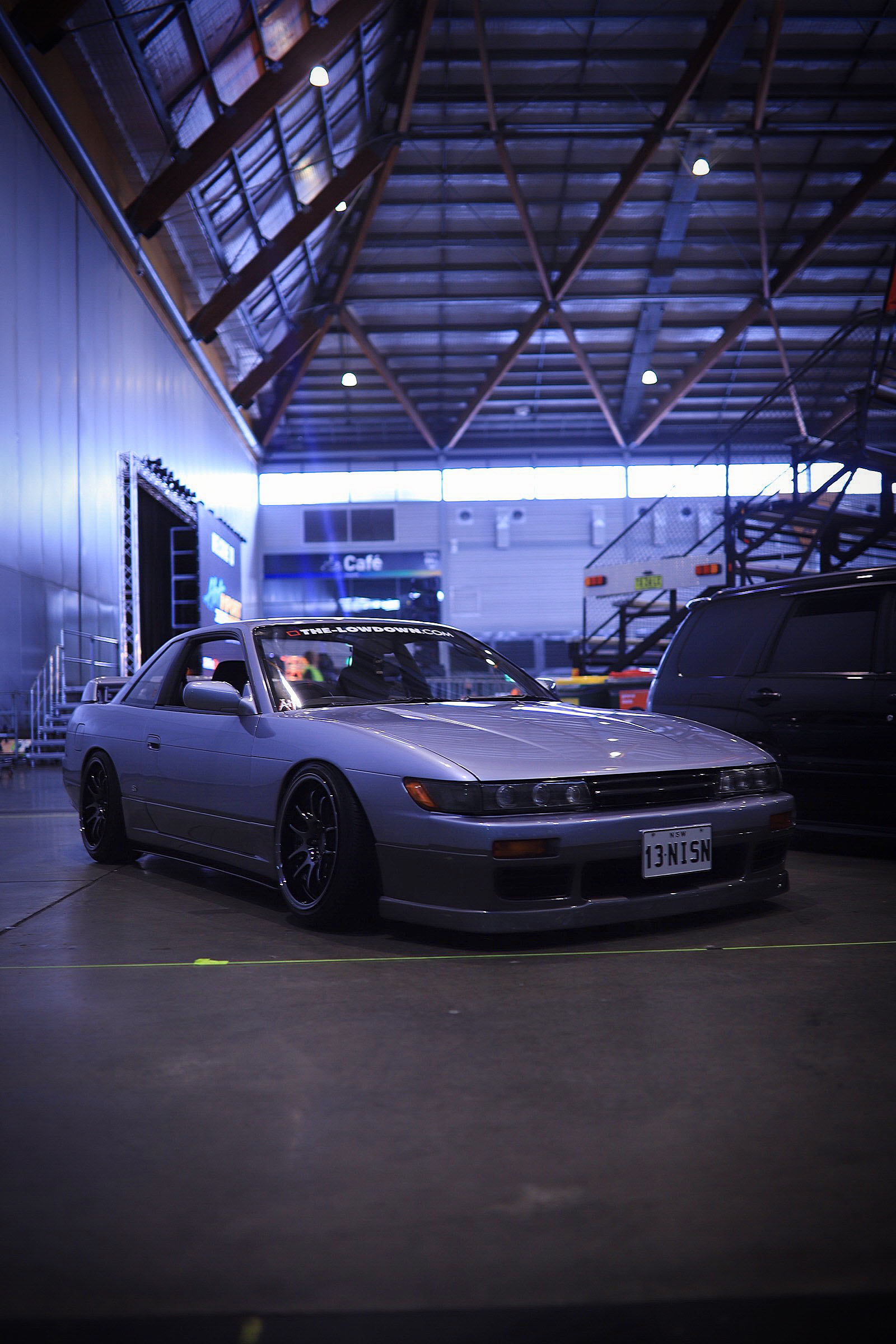 A special thanks to McLaren Sydney for lending us their $2,400,000 SENNA for the show. Hot Import Nights Australia is managed by a consortium over at COLAB Team.