For lots of car owners, modifying is part of their lifestyle. These are the guys who build cars which are more than the sum of their parts. They’re cars which actually give insight into the driver behind the wheel. Few cars of note are built quickly; the good ones evolve over time with more elements adding character and reflecting the personalities of their owners. Simon’s EK Civic is a perfect ambassador for this school of thought. 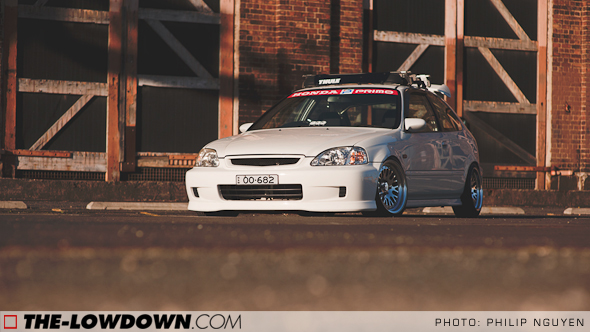 This isn’t the first time we’ve featured one of Simon’s cars on T-LD. Late last year we showcased his clean, daily driven Lexus IS200. 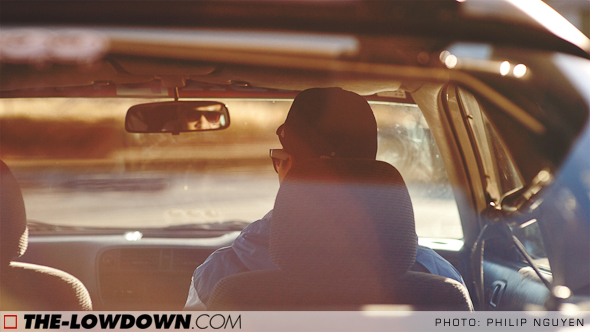 Following in the footsteps of the Lexus, Simon’s Civic has classic style. His Honda build was approached with the same fastidious attention to detail as the IS200. 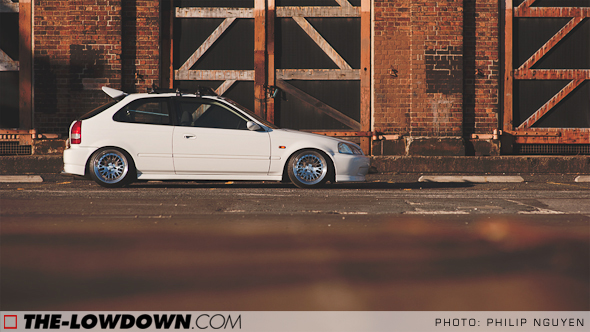 The first things you notice about Simon’s car are the CCW Classics at each corner. Measuring 16×8 with a +15mm offset, these wheels have been fitted with Toyo T1R tyres all round. 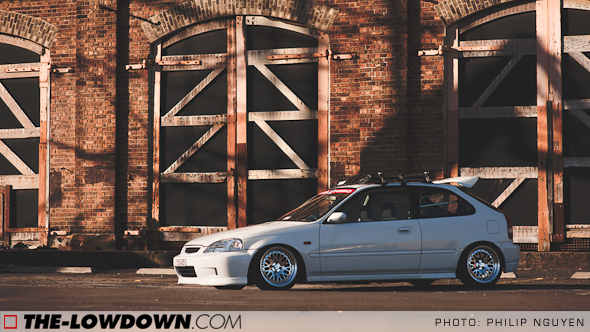 Suspension consists of a KTS coilover setup and Skunk 2 camber arms. Getting in and around Sydney at this ride height doesn’t seem to worry Simon. 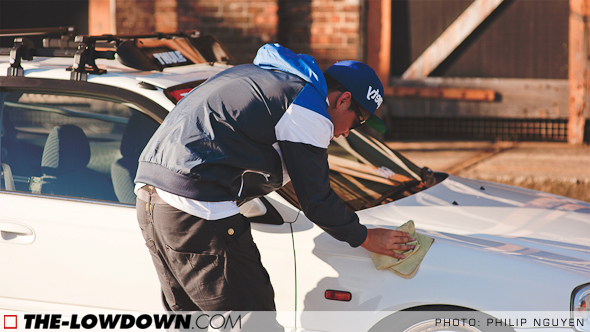 Simon has always been meticulous about the upkeep of his cars. Often spotted on the city streets, this EK is one of the cleanest going around. 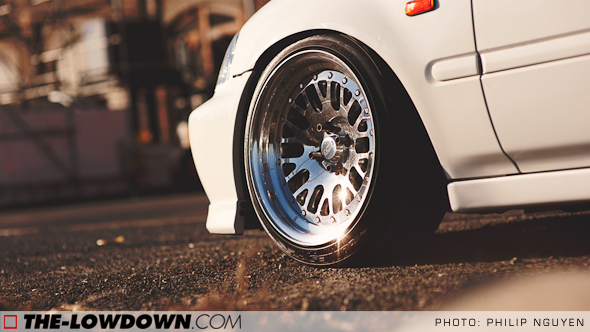 Despite huge popularity overseas, CCWs are  a rare sight in Sydney. The wait for them to arrive down under was no doubt a daunting prospect. 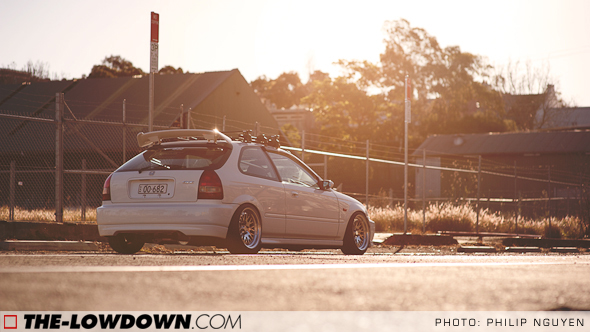 Simon’s perfectionism left no stone unturned. There are plenty of finishing touches found on the car that many overlook. 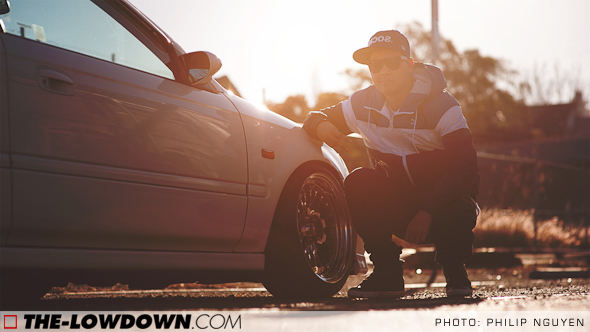 The EK Civic platform remains a popular choice for Honda enthusiasts around the world. The body lines still look young in comparison to other hatchbacks of the era. 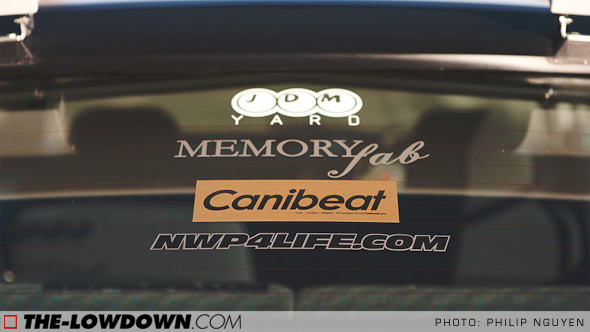 Simon remains tight-lipped about future modifications, sounding somewhat uncertain about how much longer he will continue to modify this car. 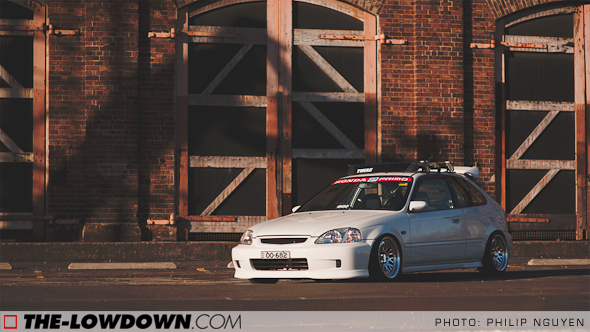 Part of Simon’s inspiration for his Civic was drawn from the Hasback Crew in California and their group of EKs.

The Honda scene Stateside has become hugely influential across the globe, not just here in Australia. 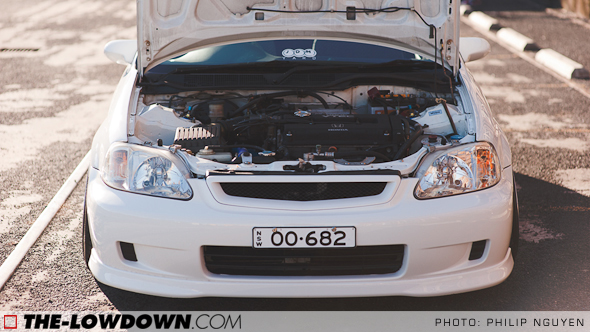 Under the hood, Simon’s B-series motor has a few enhancements tucked away. 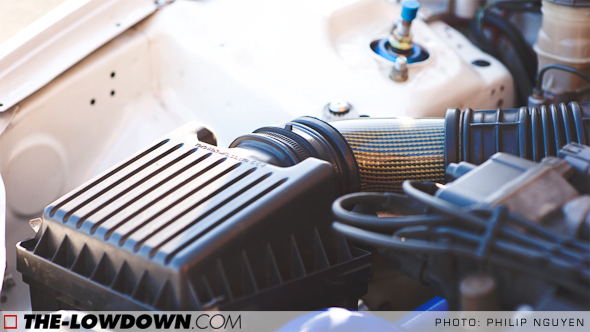 But nothing too overt, which keeps the authorities satisfied. A factory airbox is almost a rarity in modified EKs. 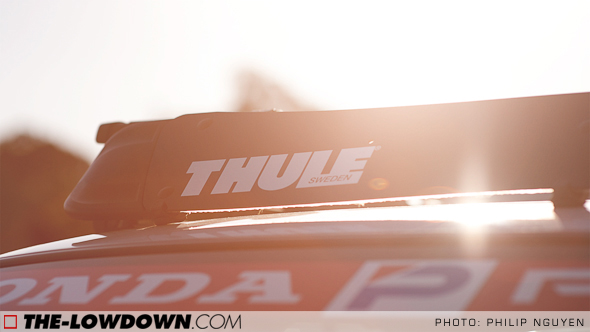 No USDM styled EK would be complete without a Thule fairing and windscreen banner. Both have become hallmarks of the modern US Honda style. 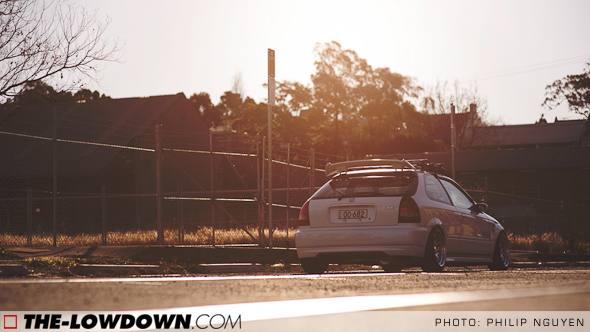 Simon’s cousin, Philip, took time out with the EK to capture these shots. 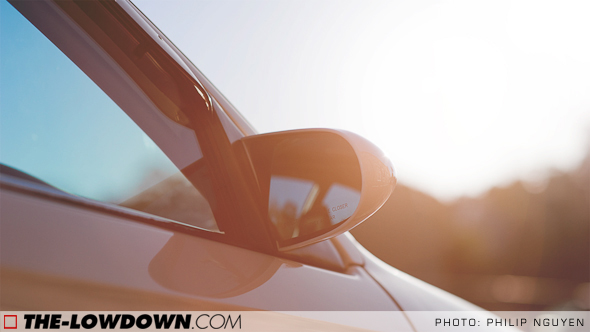 It must be nice to have this sort of talent at your disposal! We’re pleased to have Philip’s ongoing contributions on T-LD. 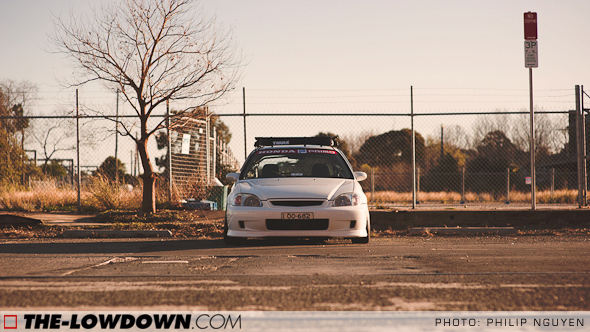 As the US influence continues to filter through into our Australian scene, will we see more rides of this calibre on our roads? 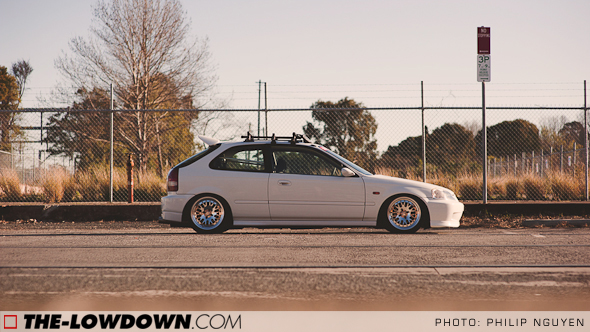 One thing is for sure, you can’t manufacture something with character. Even though the formula for rides like this may seem simple, it takes a personal touch to make them great. 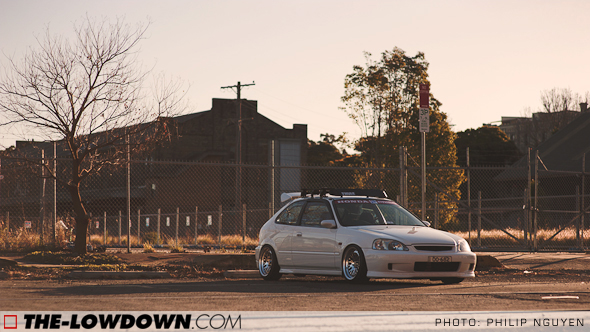 Simon nailed it with his EK. His individual flourishes and passion for a well executed build have made his Honda a cut above the rest. 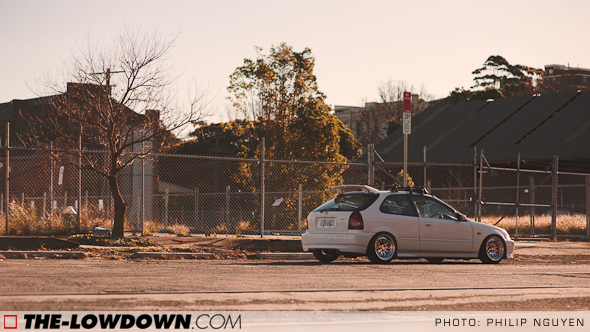 Simon would like to thank those who have been involved with and helped him through his builds, especially the team over at JDM Yard – Yonas, Zi and David. 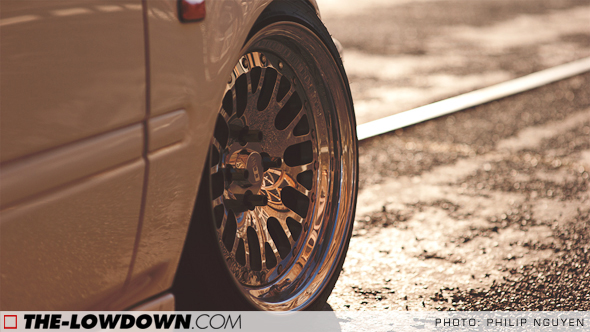 Thanks also to the friends that have supported him – Zico, Chi, Tabata and the boys. Last but most definitely not least, cousin Philip Nguyen for the photos.