The BMW M3 needs no introduction. With a legacy spanning more than 30 years, the M3 has been captivating the dreams of car enthusiasts, generation after generation.

The legendary E30 M3 was a result of homologation – a process that required manufacturers participating in the DTM touring series to use modified versions of their production cars, although technically, the E30 only shared four panels with the standard 3-series. BMW had no idea that they were sitting on a goldmine with the E30 as they were only planning to sell 5,000 units, to begin with. Win after win led the M3 to its ‘halo car’ status that it holds today.

Alfa Rein’s F80 builds on this heritage by taking it a step closer to its roots – with the goal of achieving racetrack performance and aesthetics.

Get an insight into Alfa’s love for modifying cars as we take a look at his spectacular M3, and how it’s much more than just a car to him. 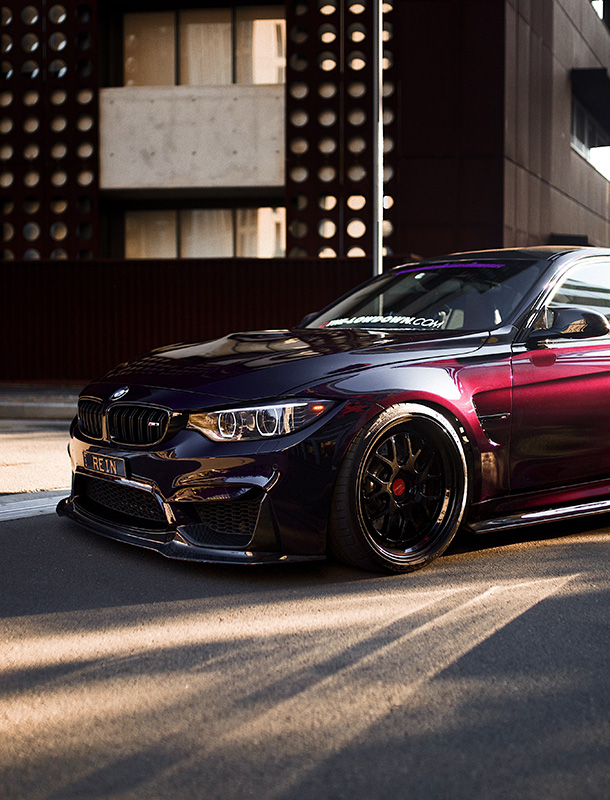 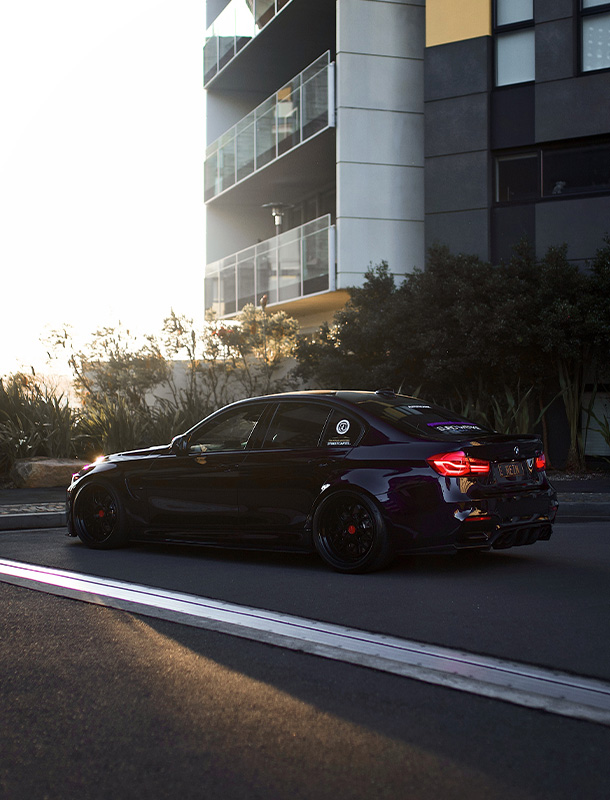 Alfa’s love affair with the M3 range started when he was young, as it does for most of us. He was initially torn between the E92 and F80 but thinking about his future, decided to go for the F80 with its four doors and superior interior.

Having owned the F80 for over two years, Alfa has been able to appreciate the harmonious blend of practicality and outright performance.

Although it can be tempting to jump into the modification process, Alfa decided to “build this car slowly, one part at a time”. Not only does this make for a carefully sculpted build, but it also allows him to savour each and every upgrade.

His vision for the F80 was to modify the car without “upsetting too many purists” – a vision that, some may say, is synonymous with M3’s philosophy. 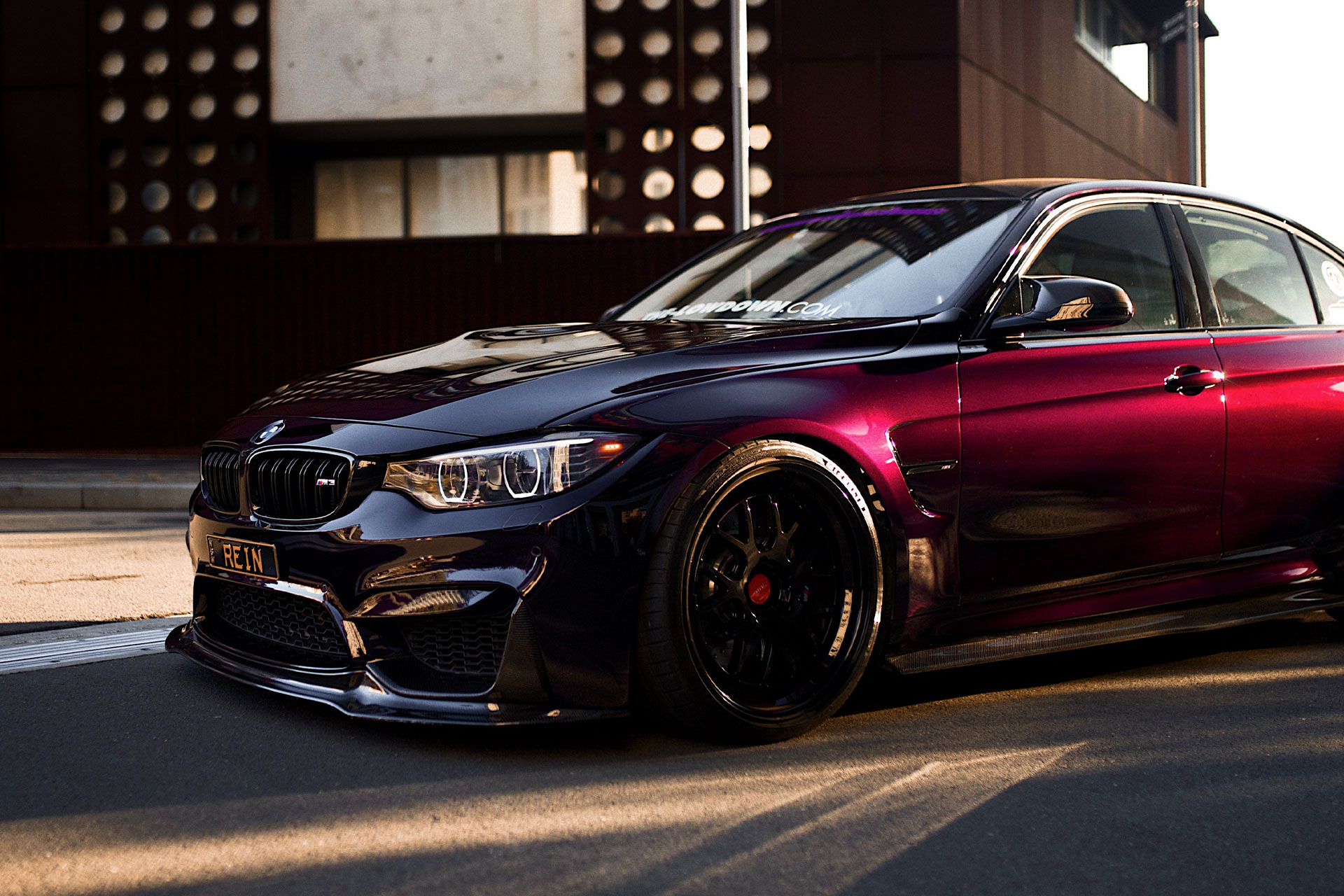 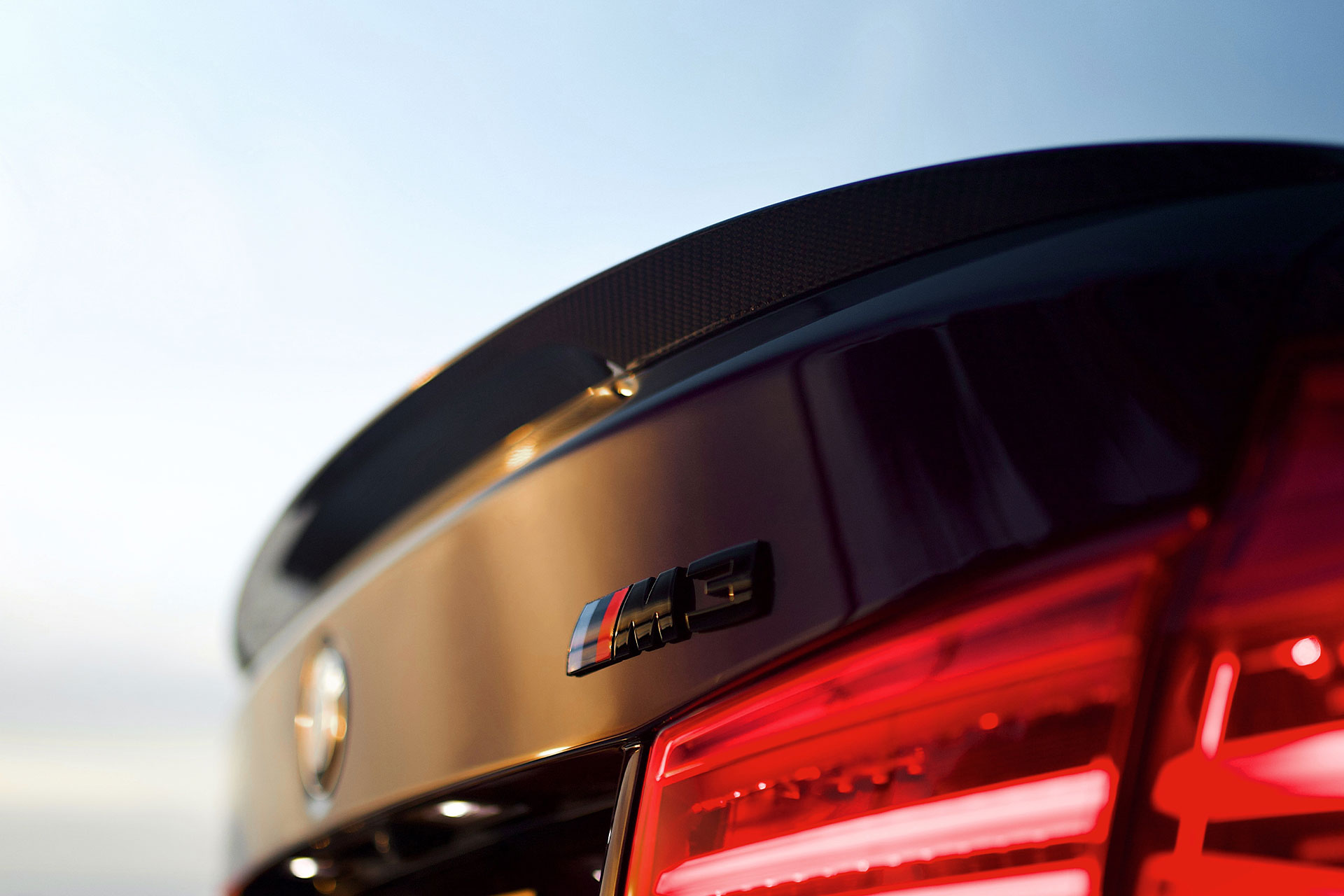 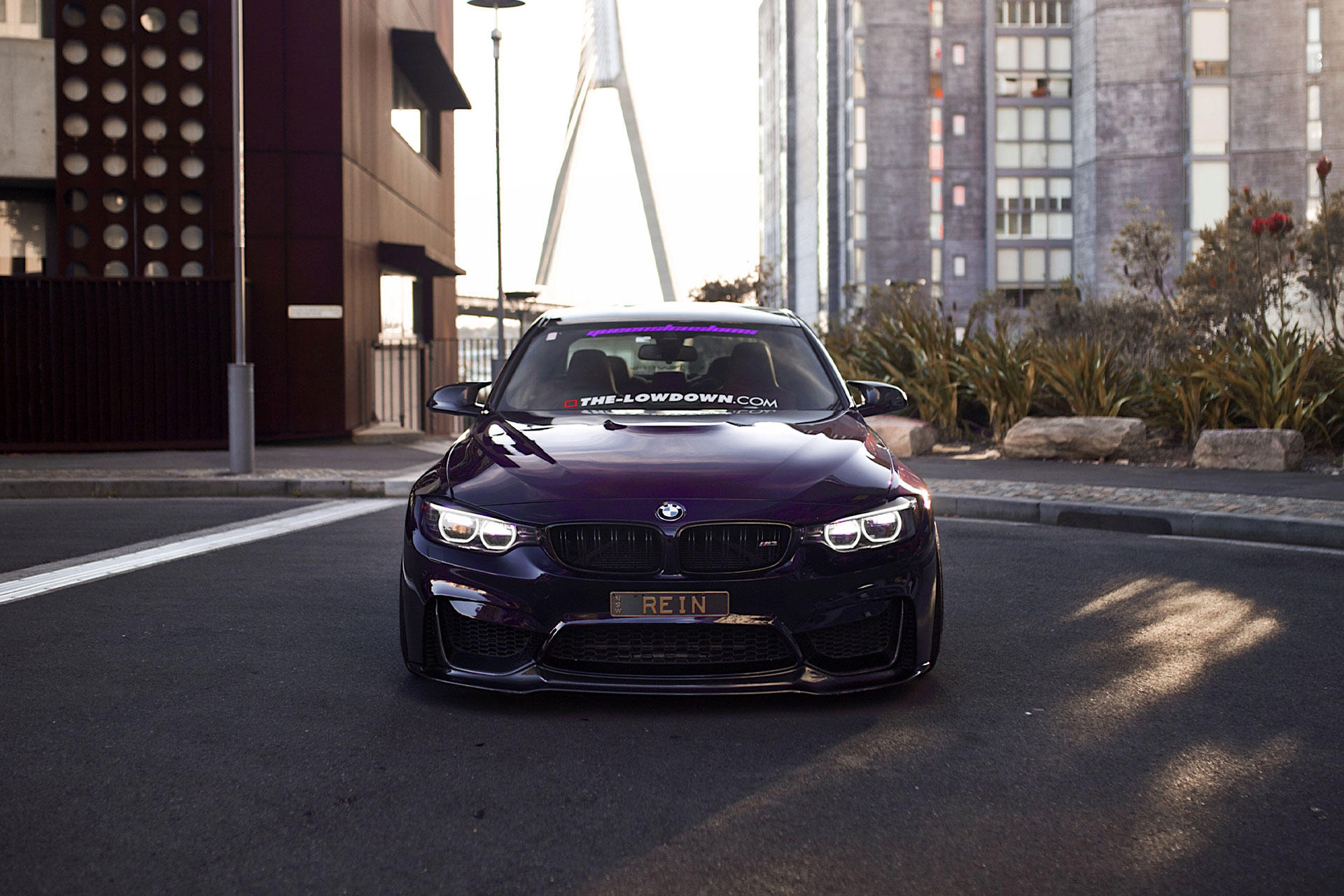 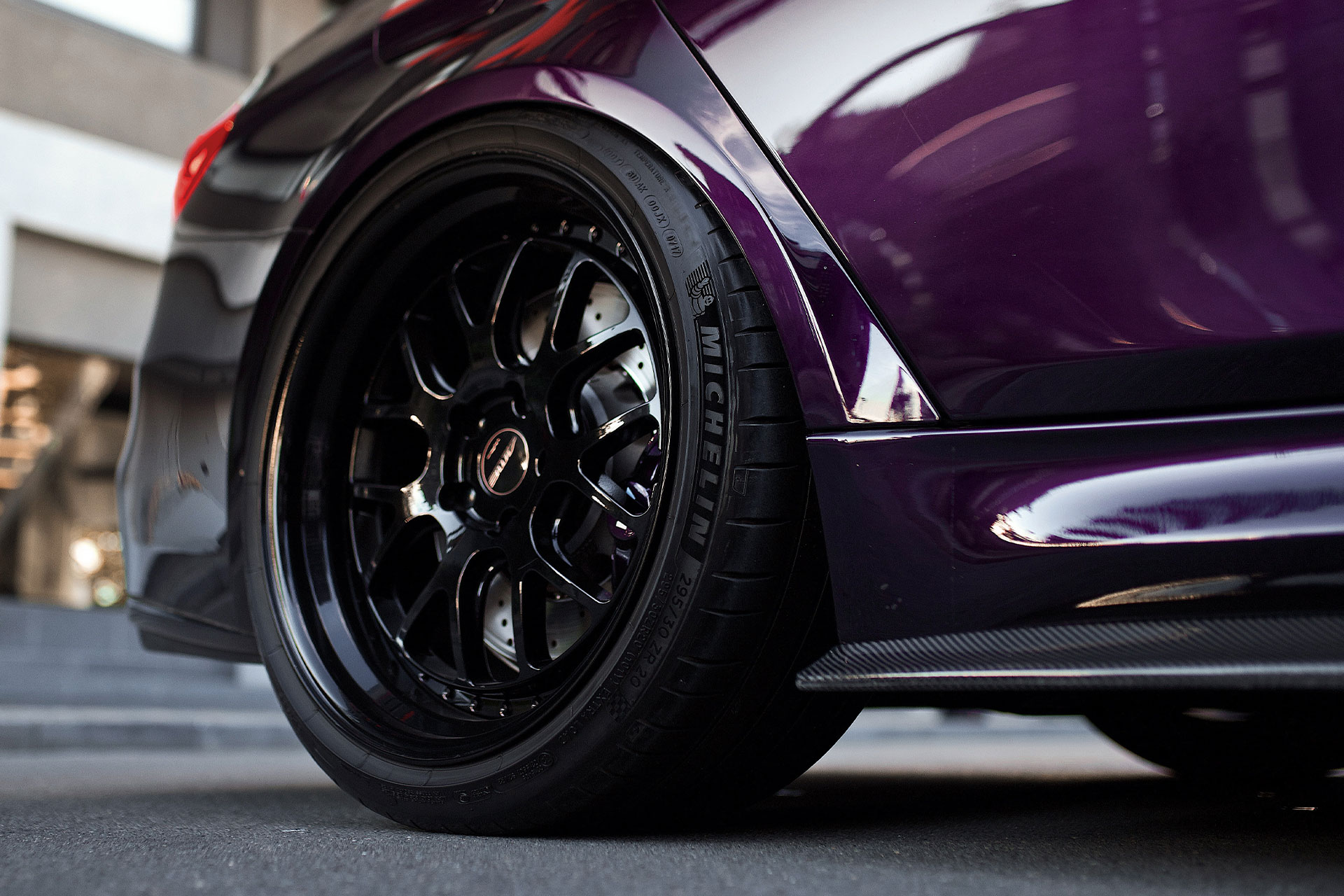 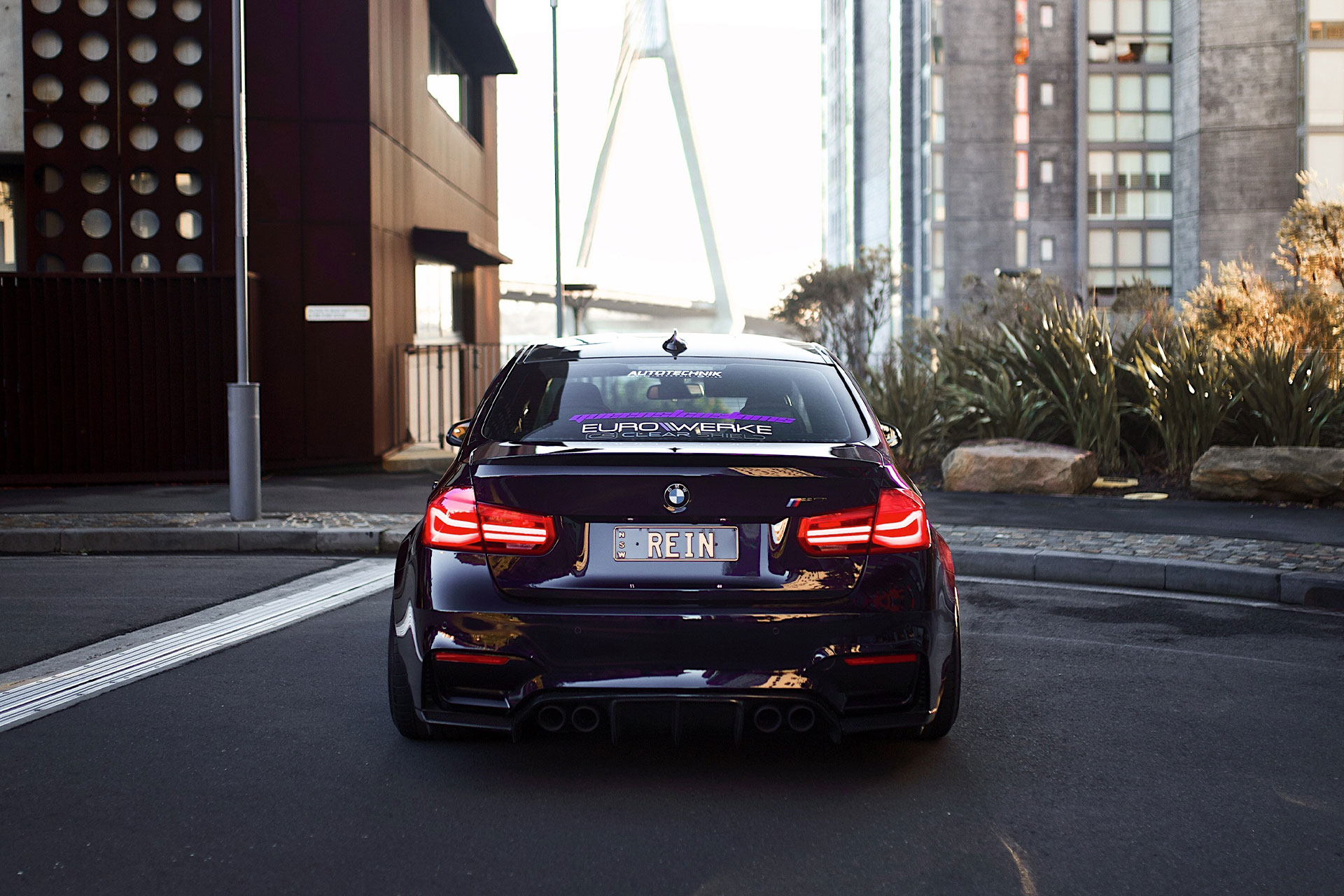 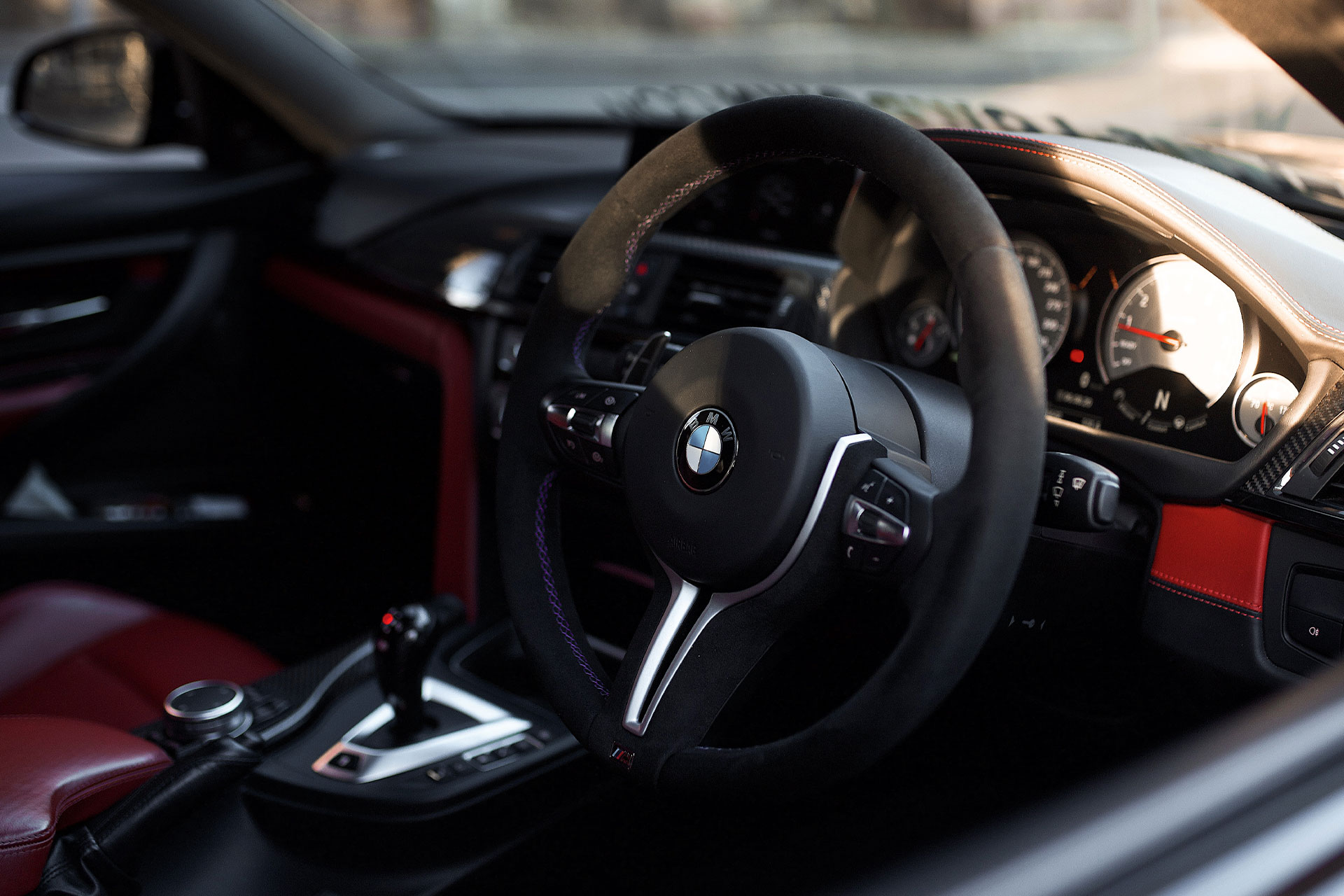 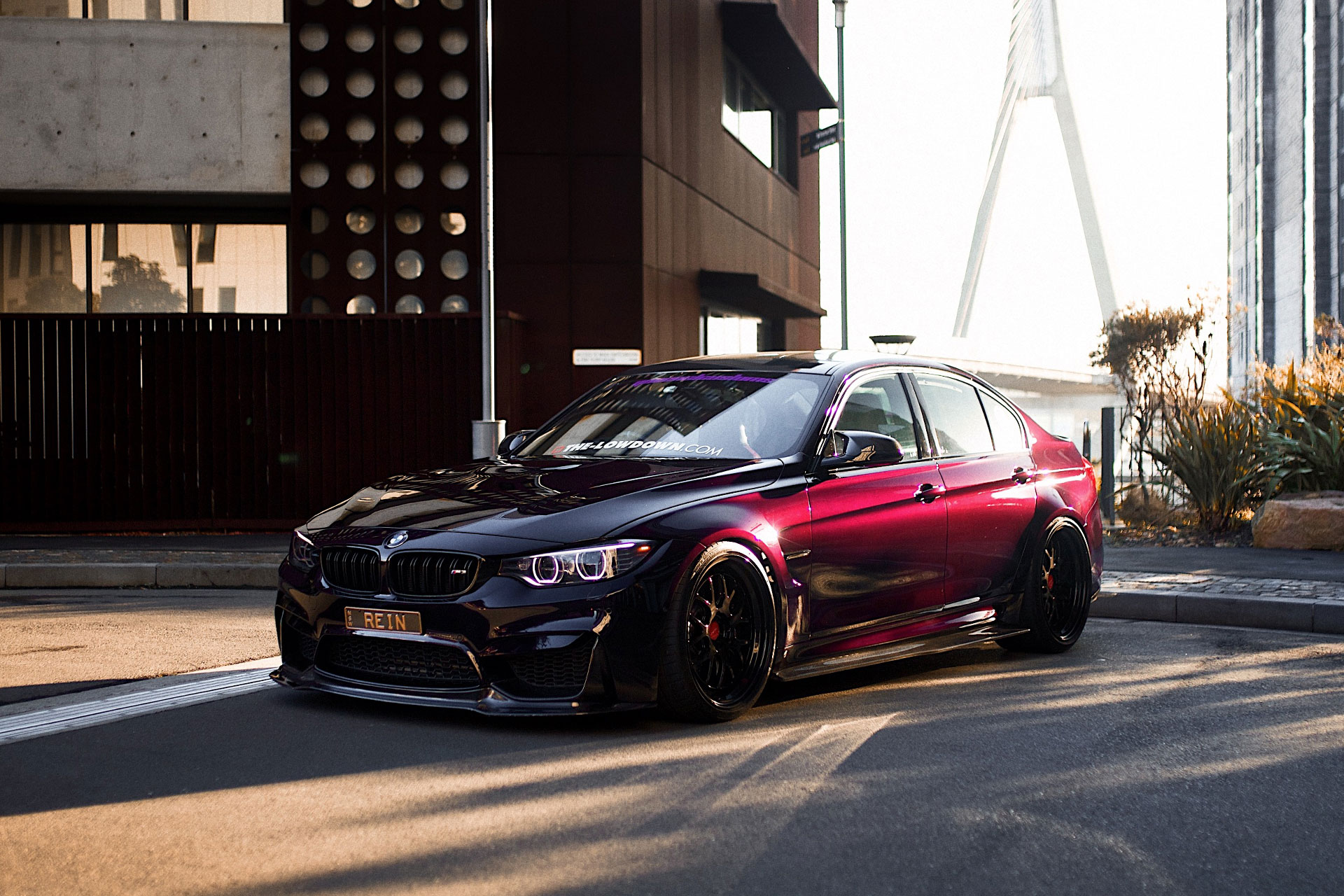 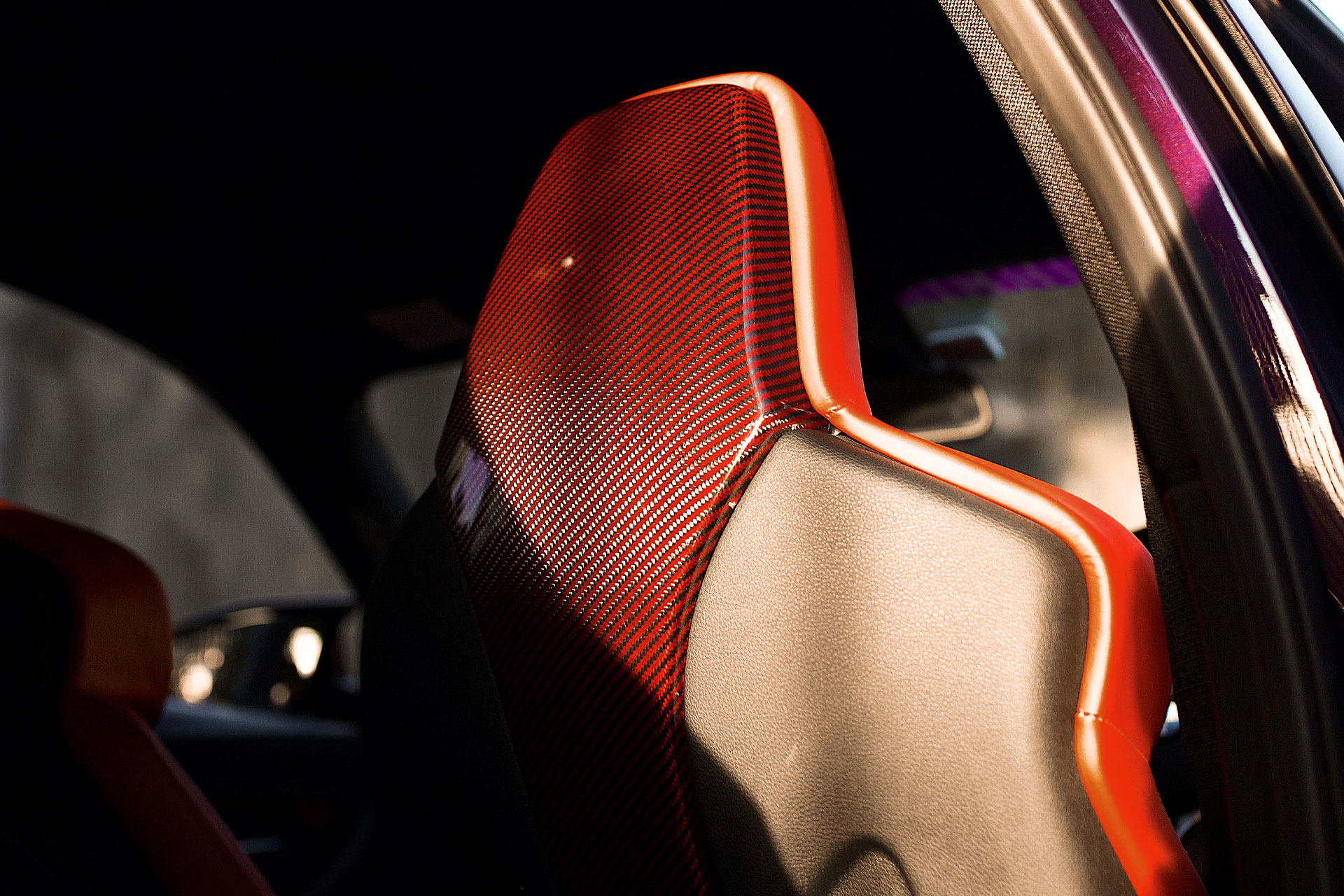 Although M3s are known for being notoriously enjoyable to drive, Alfa has made several performance upgrades to take it even further.

Over the years, the F80 has been custom-tuned several times by Eurowerke and now delivers a solid 360KW/483HP at the wheels, which are fitted with a set of 20-inch AME Shallen VMXs. The F80 sits closer to the road with KW’s Height Adjustable Springs – for a lean and mean aesthetic.

One of the most imposing features, however, of Alfa’s M3 is the custom paint job – beautifully titled, ‘Purple Rein’ – by Queen Street Customs. Elevating the look is a set of carbon lip kits, rear diffuser, and side skirts from Street Element.

On the streets, this BMW M3 catches eyes like no other. 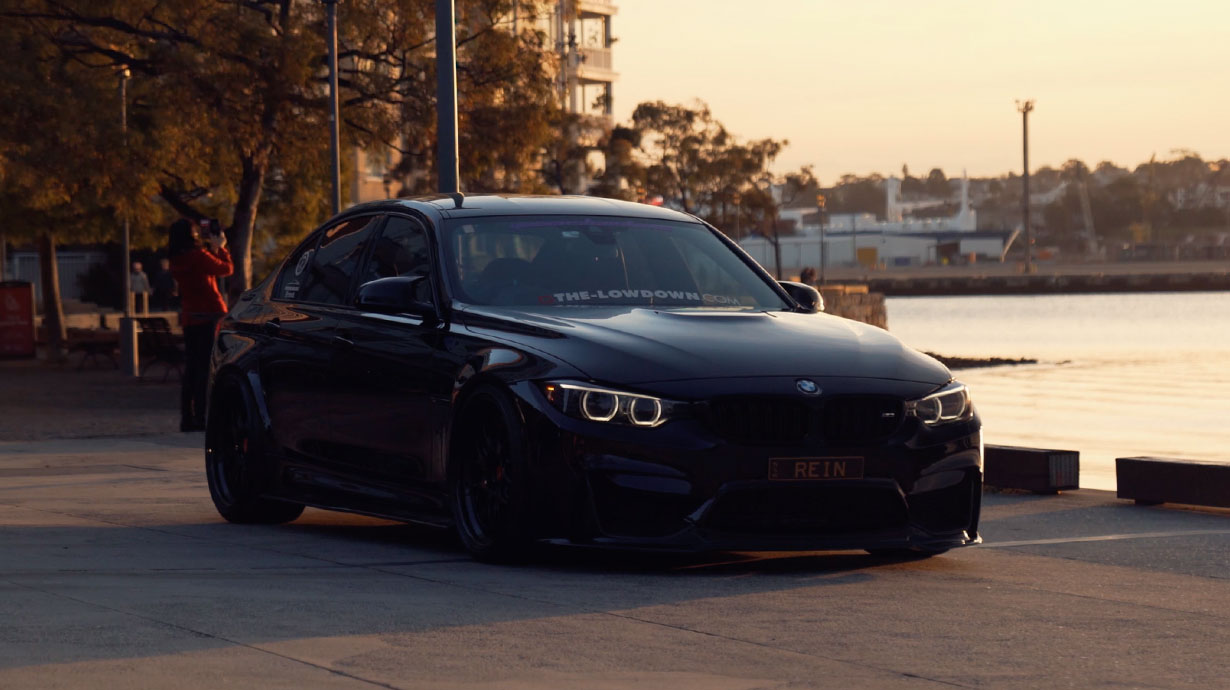 Like many enthusiast owners, this M3 drives Alfa towards success.

He purchased the F80 just months before he started his first business and “this car is basically [his] motivation to keep going”.

To many, cars are just a means of transportation but to enthusiasts, cars can represent so much more. The process of building with a vision becomes a part of our identity, an outlet for self-expression.

Alfa’s M3 is another example of how our cars can be a source of motivation to persevere and chase our goals. 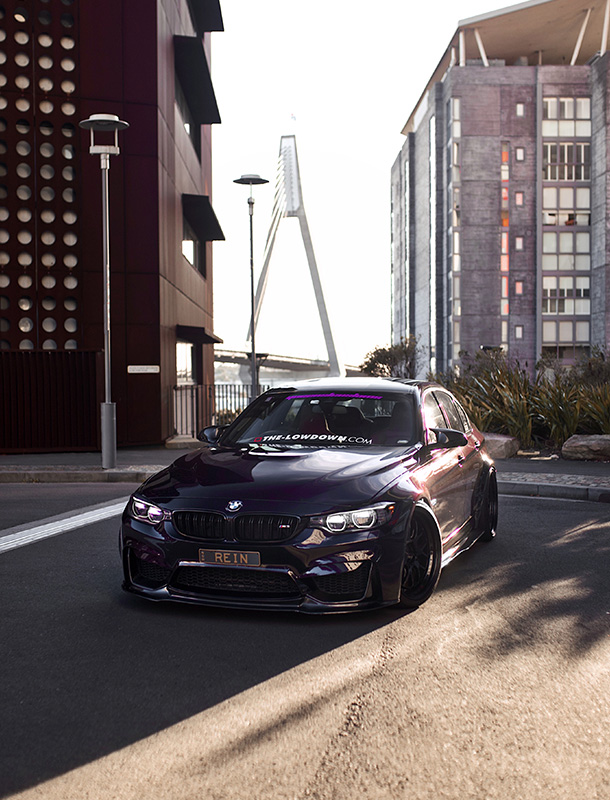 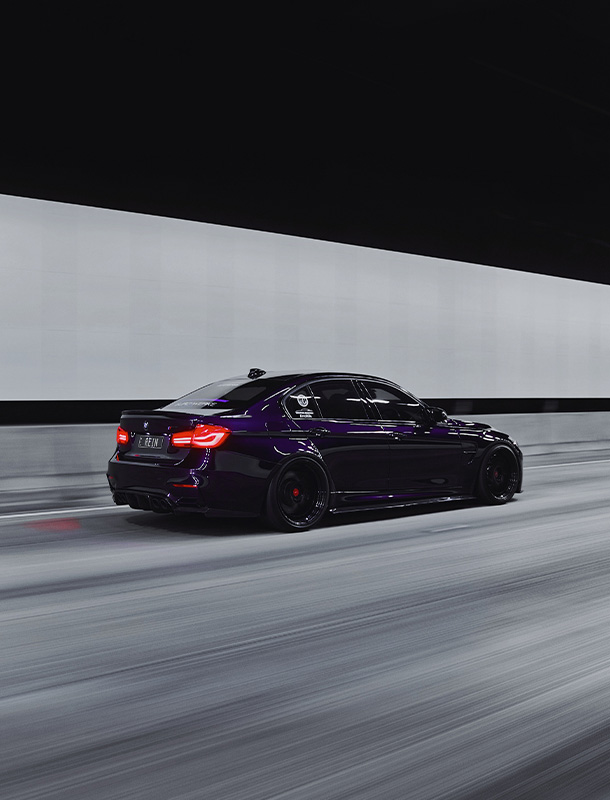 Custom Tune by Eurowerke (360kw at the wheels)

Up until now, Alfa has been driving his childhood dream, but the journey does not stop there. He says that his F80 is a “keeper” and the mods will continue to find their way to the M3, “one part at a time”.

Specifically, he is considering swapping out the current suspension system for a coilover setup, and perhaps air suspension at a later stage.

In fact, he plans on buying a second car just for daily-driving so that he can focus all of his attention on building his F80 just the way he wants it.

The Purple Rein F80 has been in the making for over two years, made possible with the help of the staff at Autotechnik, Queen Street Customs, Eurowerke, The Detail Masters, Clear Shield, Street Element, and Top One Automotive. 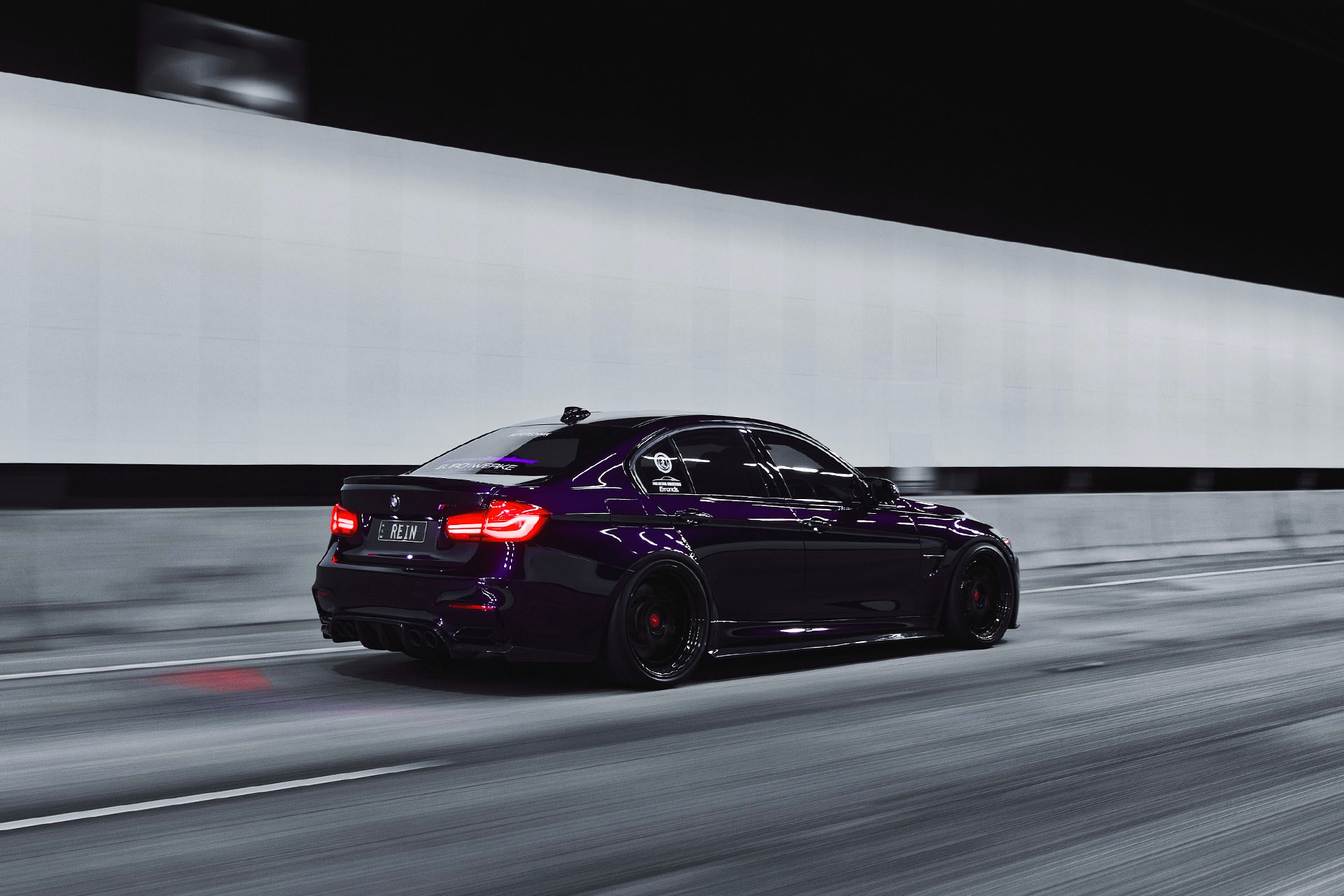 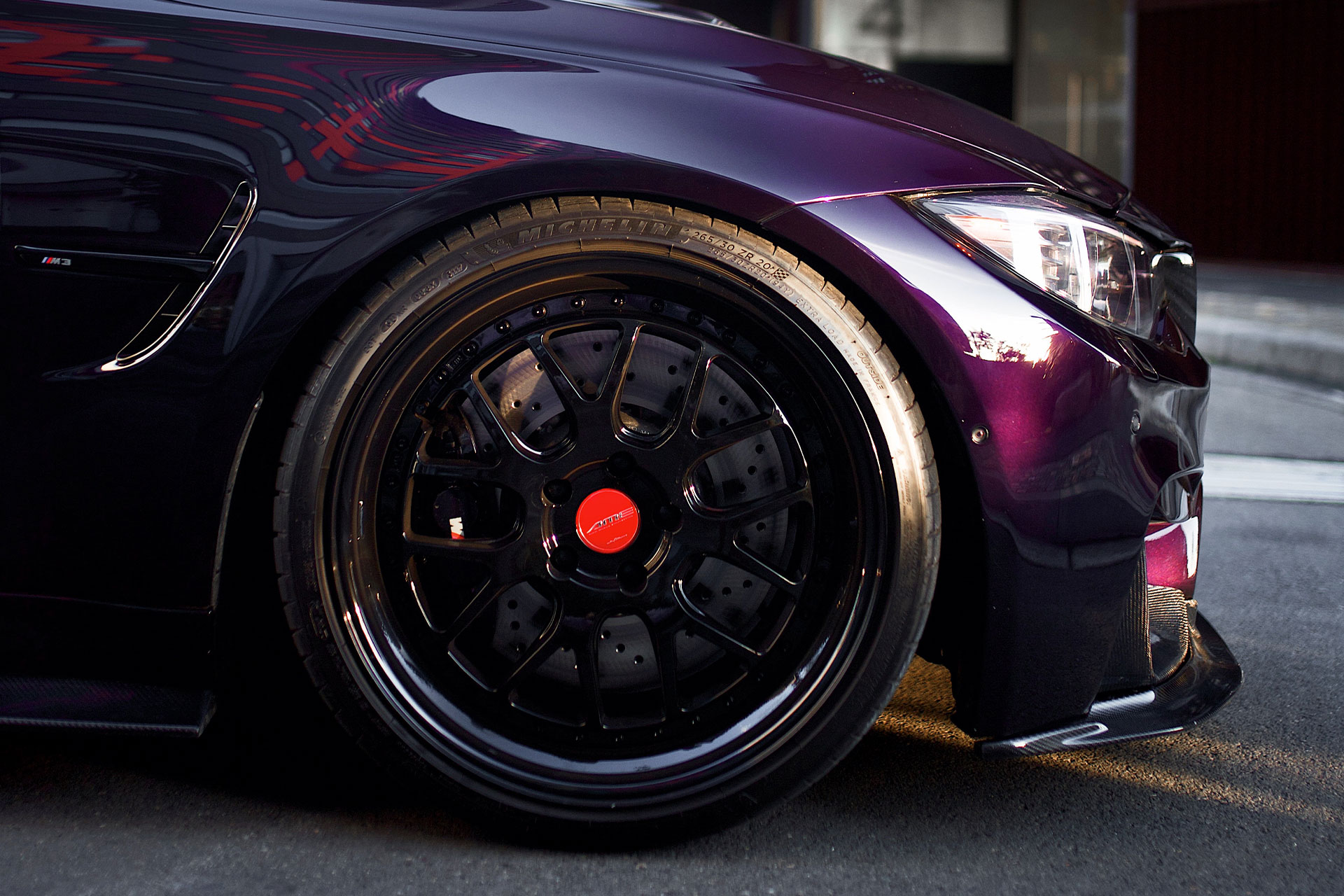 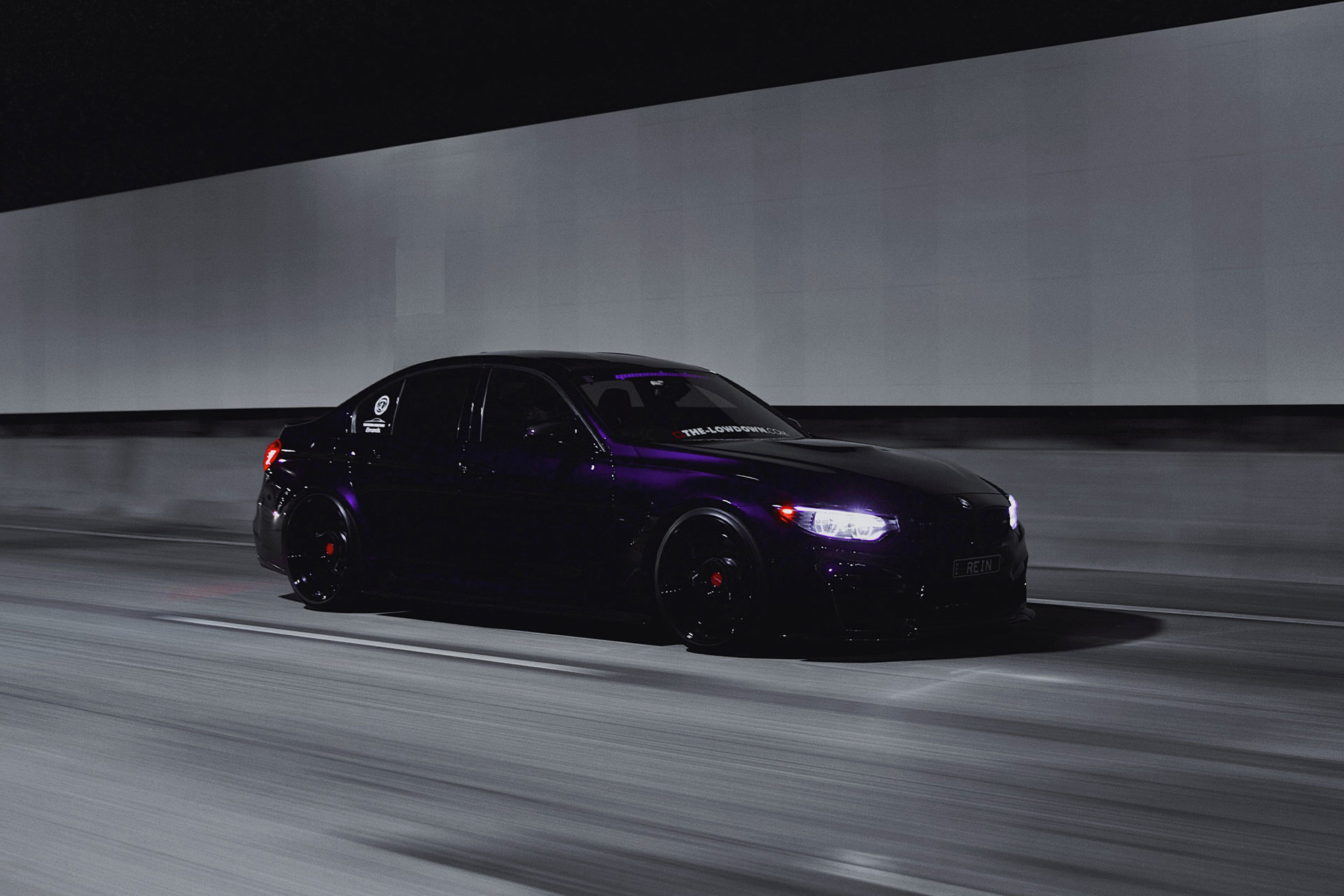 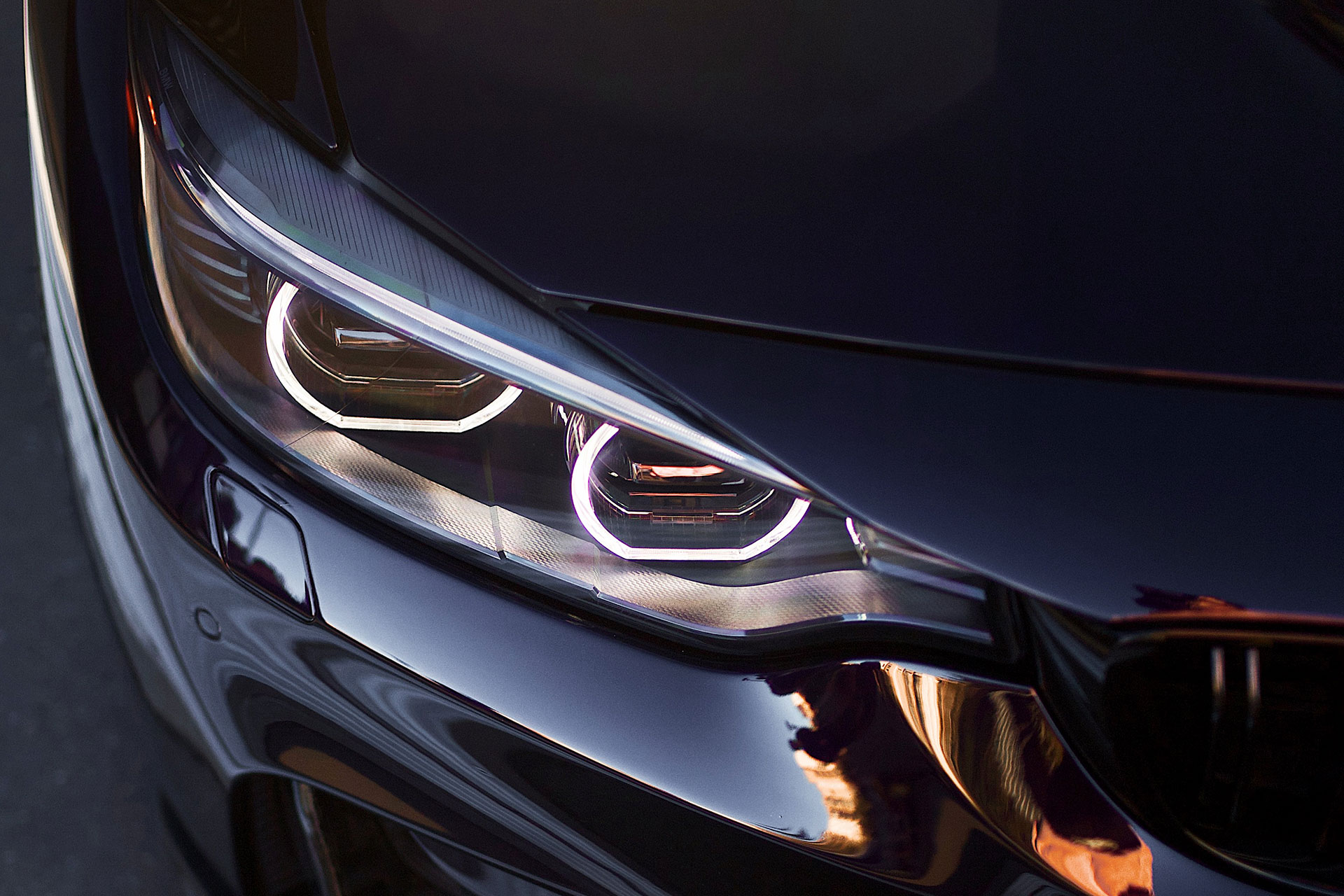 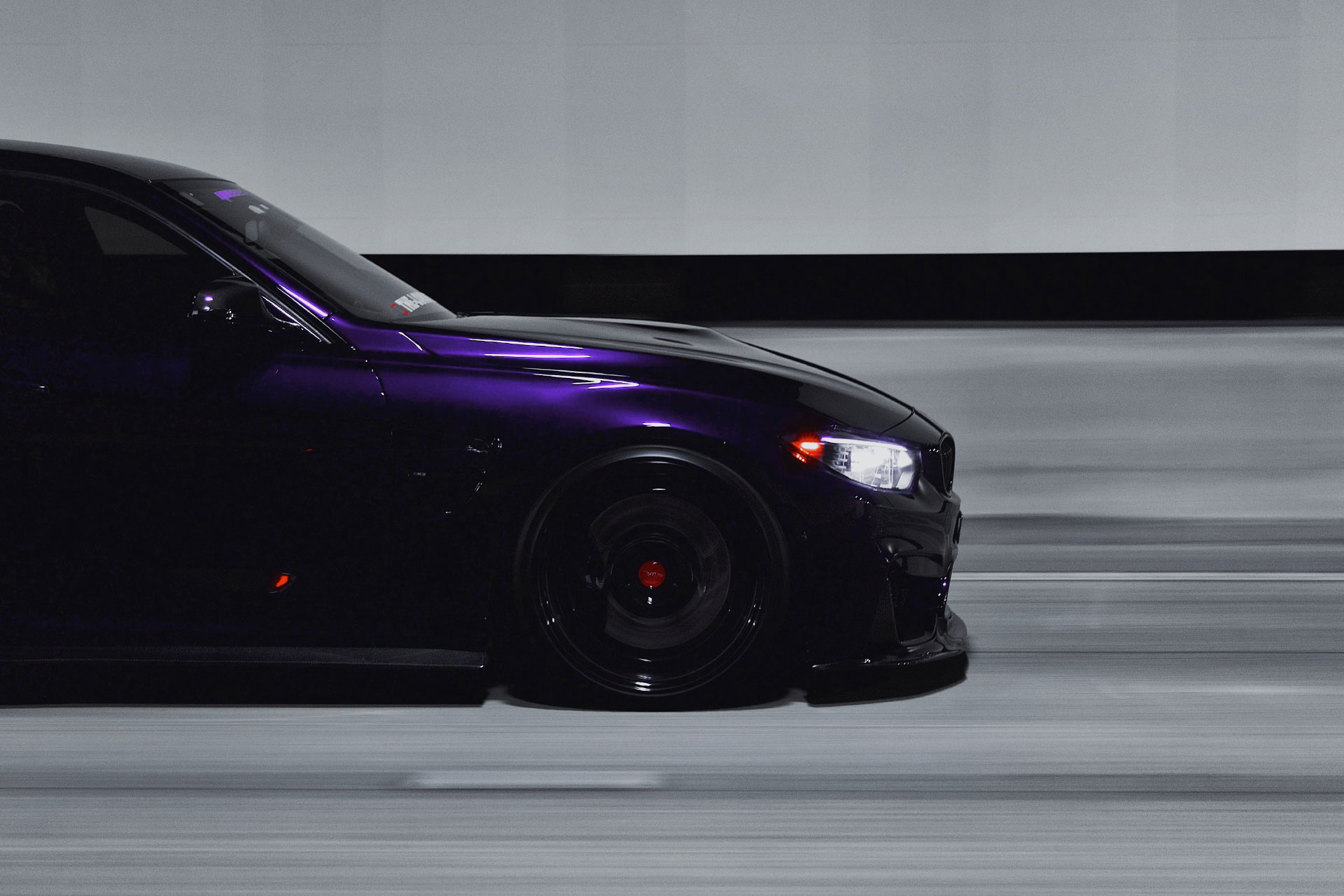 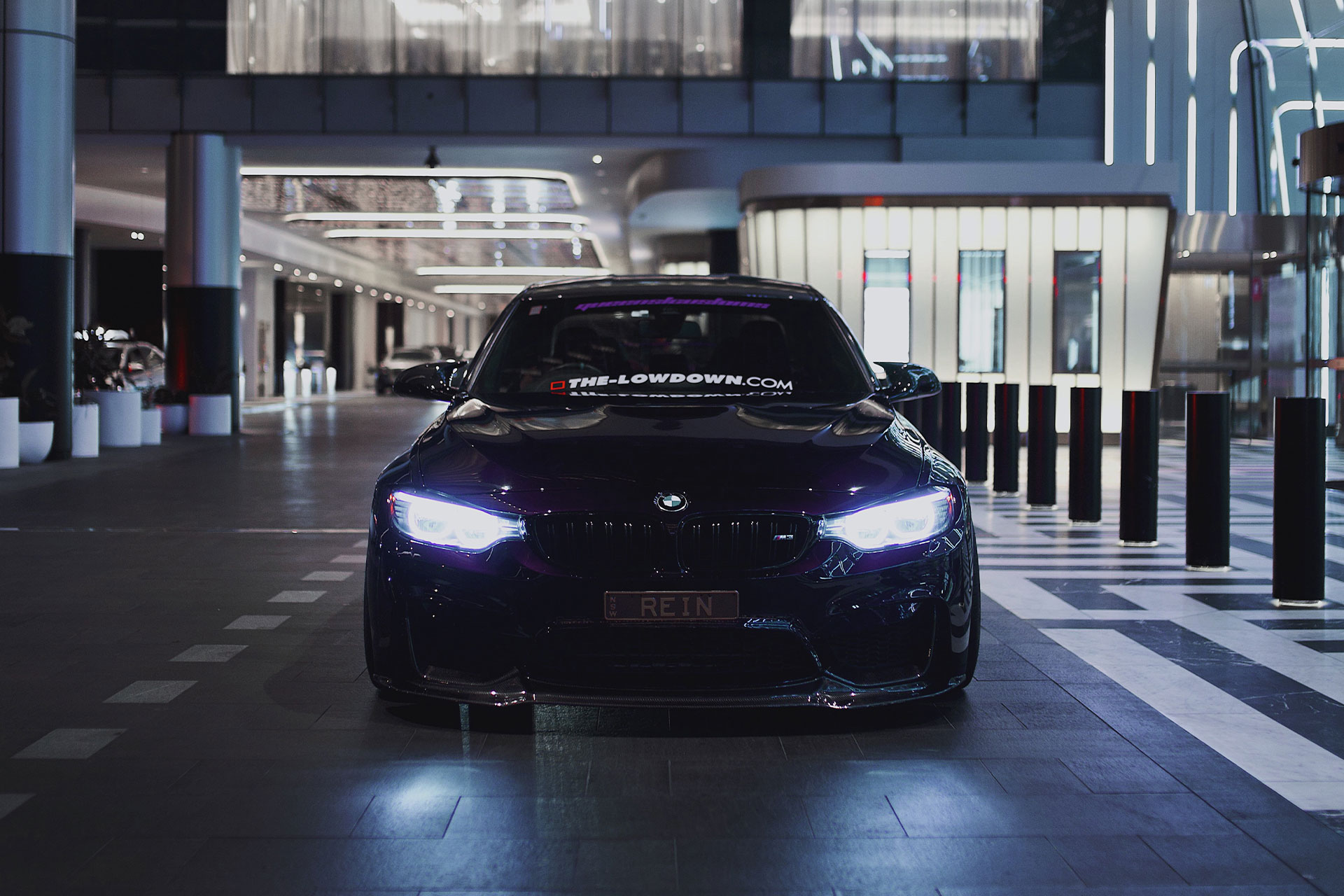 Providing an exceptional driving experience and the ultimate level of grip, Michelin’s Pilot Sport 4S, as fitted on this feature car embodies a tread pattern that was born from the motorsports world and derived from advanced technology.