Nissan’s S Line is truly incredible in the way that it continues to capture the attention of enthusiasts year after year, a phenomenon that started more than four decades ago. Even though the platform has long been out of production, the love for these cars has only grown over time – and for good reason.

The 26-year run of the S line resulted in some of the most iconic JDM icons, with cars that are renowned for their ability to perfect the mix between affordability, power, and sheer driving pleasure. This laid the foundations for an ever-growing community of enthusiasts – Andy’s S15 is just one example of how prevalent the S line is within the community.

In the world of cars, the S-line is omnipresent – whether its drifting, movies, or anime, it’s almost impossible to talk cars without mentioning at least one of the S legends.

Bruce’s S13 180SX is a special one. Not only does it have an extremely unique aesthetic, but there’s also a surprise under the bonnet/hood. 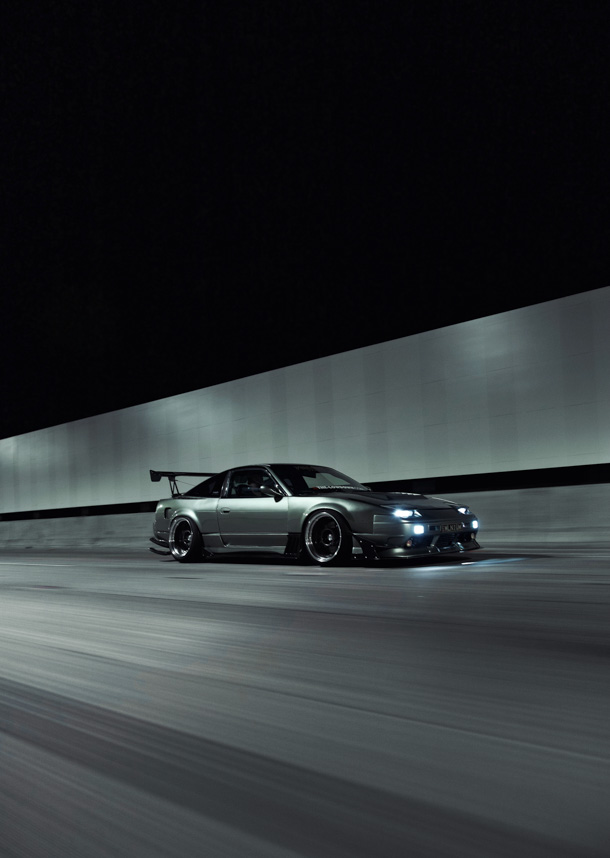 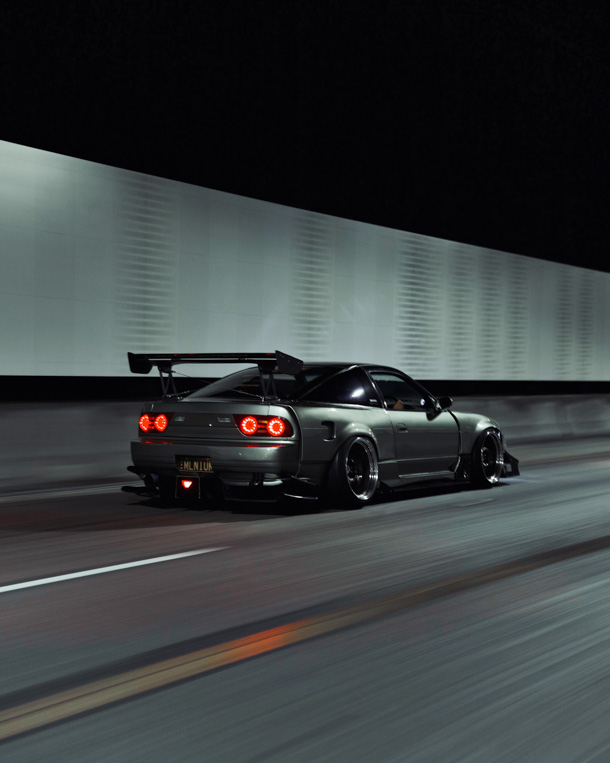 Bruce decided to go for the 180SX for two main reasons. First, all of the countless benefits of owning and driving a car with an S-chassis. Second, the fact that “nothing represents the ‘90s better than pop-up headlights”. The combination of the two made the choice to build a 180SX a “no brainer”.

In terms of the exterior, Bruce was drawn to the look of both stance and track cars, even though there is often a lot of dispute between the two groups. Nonetheless, Bruce envisioned a build that incorporated details from both into his 180SX, resulting in a build that represented him, and his determination to go against the grain.

The build lasted just under two years and the product is exactly what Bruce had in mind, a car that is unique from every angle.

“WHAT I LOVE MOST ABOUT IT IS THAT IT REPRESENTS ME. I WANTED IT TO BE A UNIQUE AND DIFFERENT BUILD.” 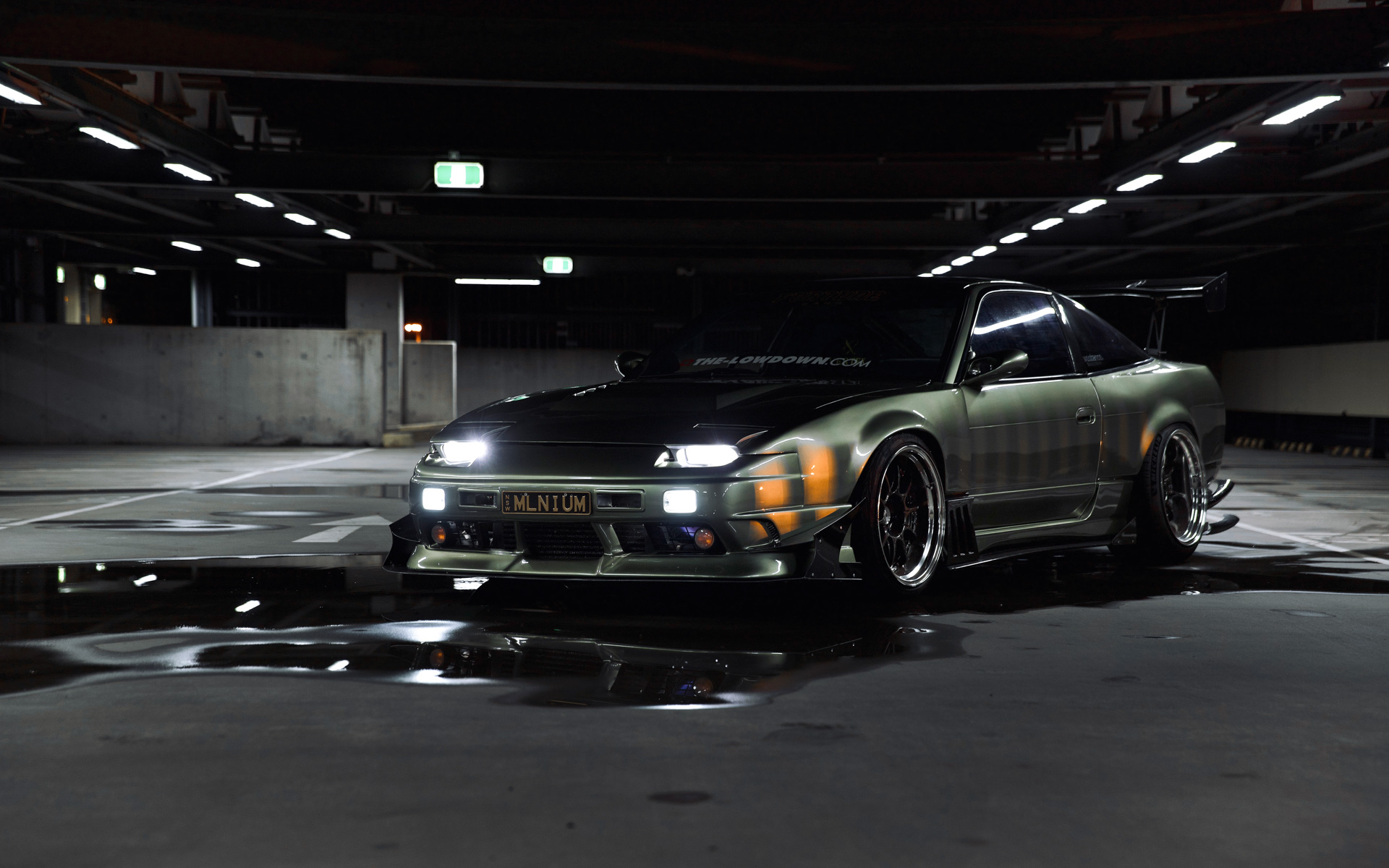 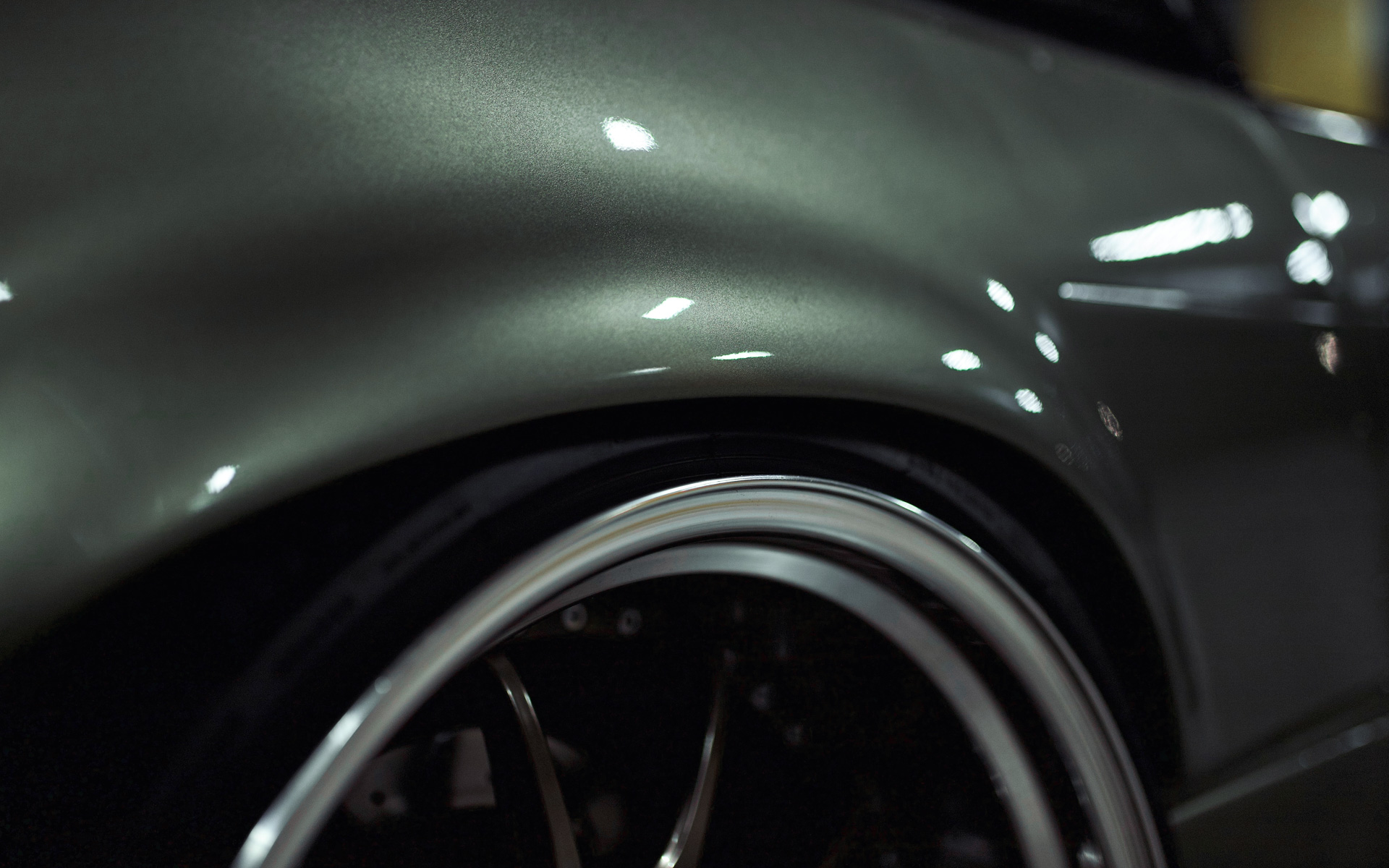 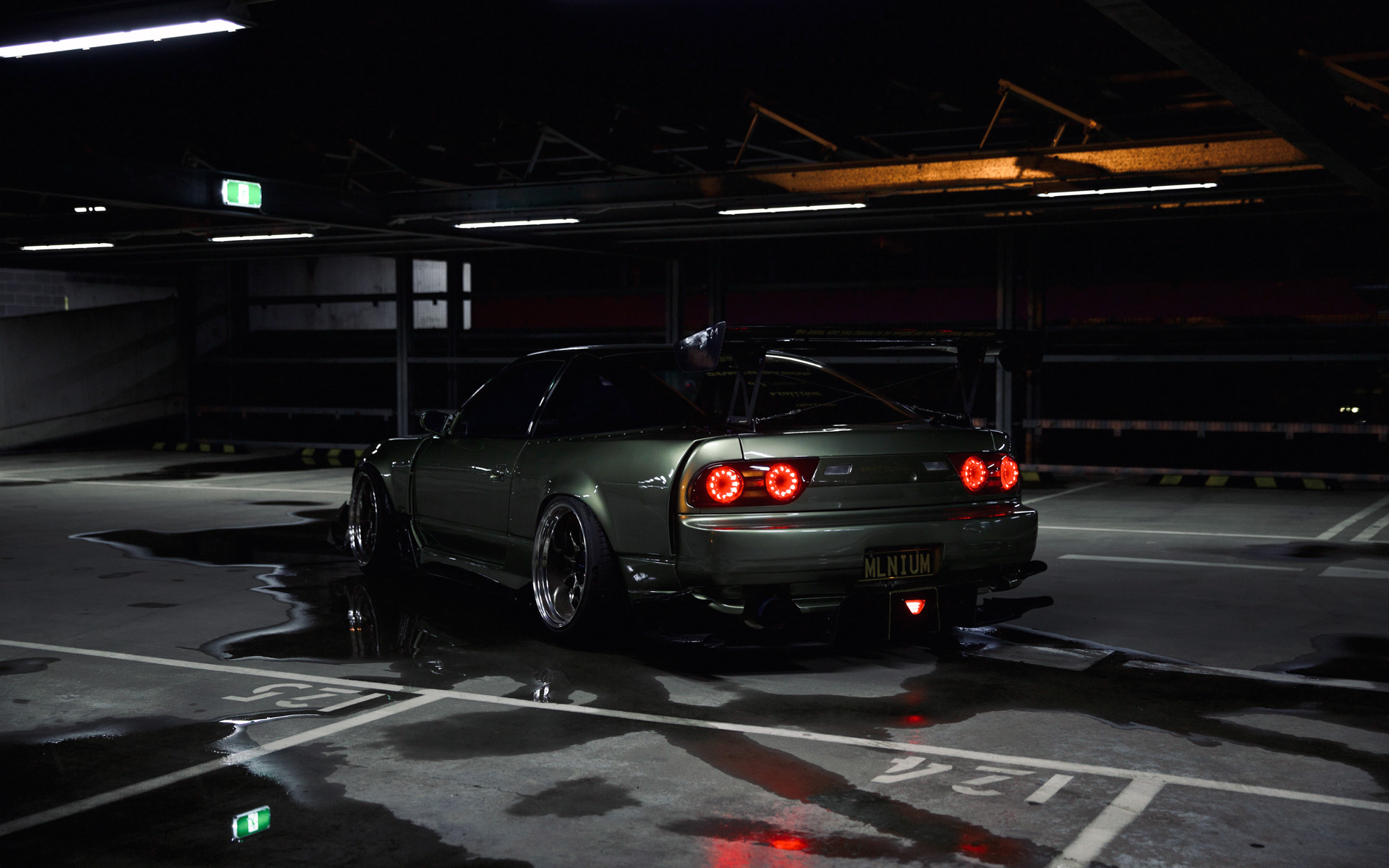 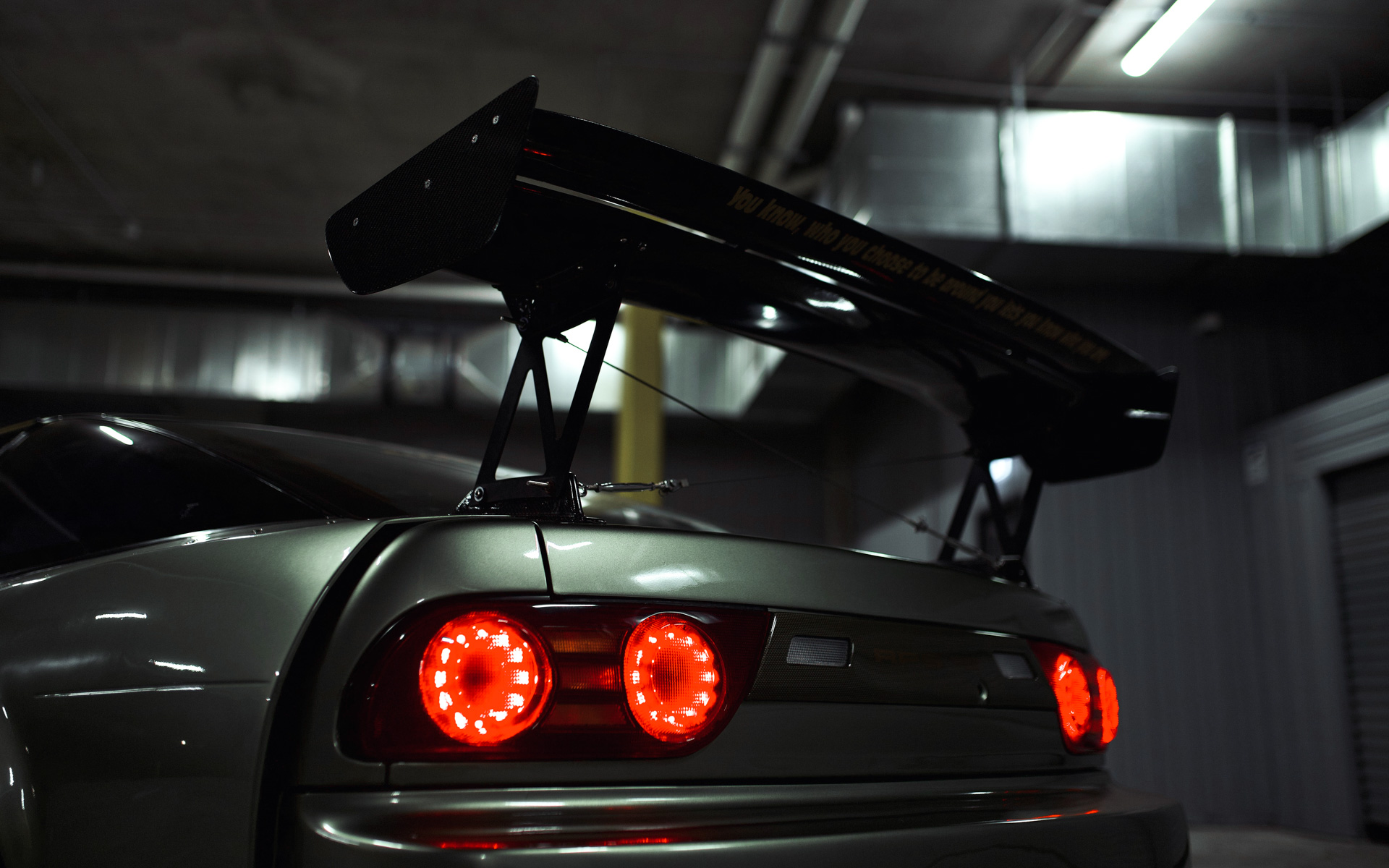 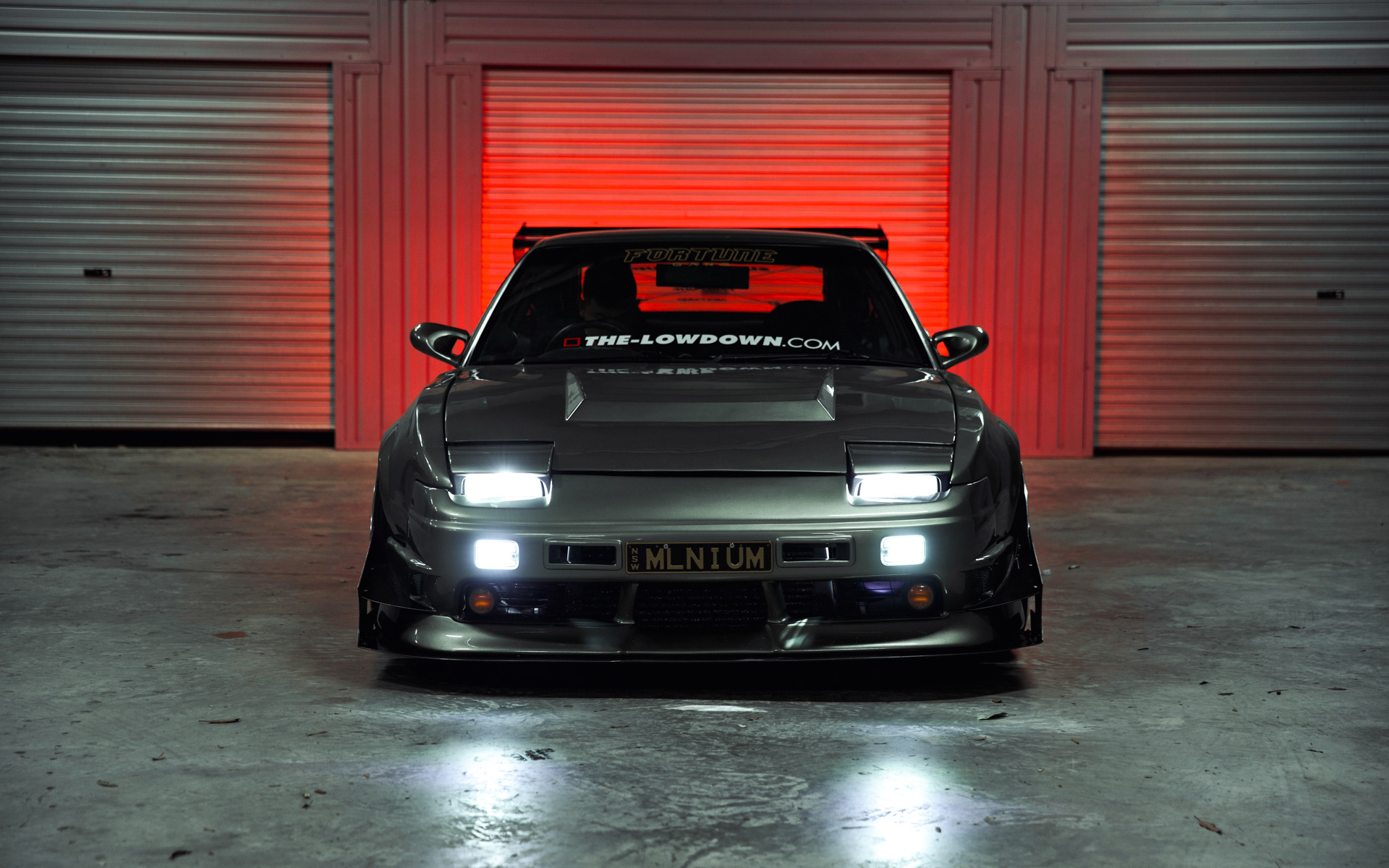 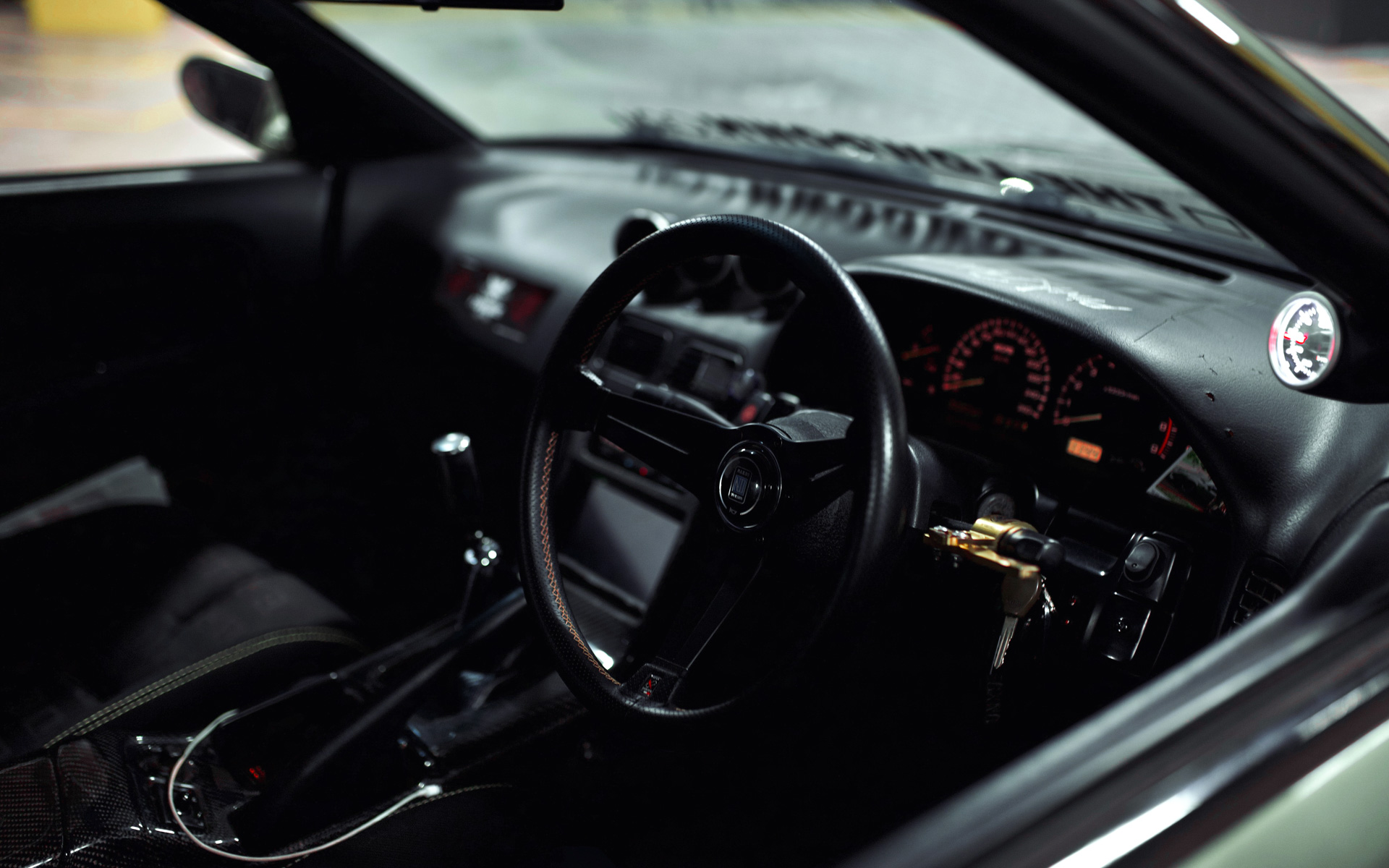 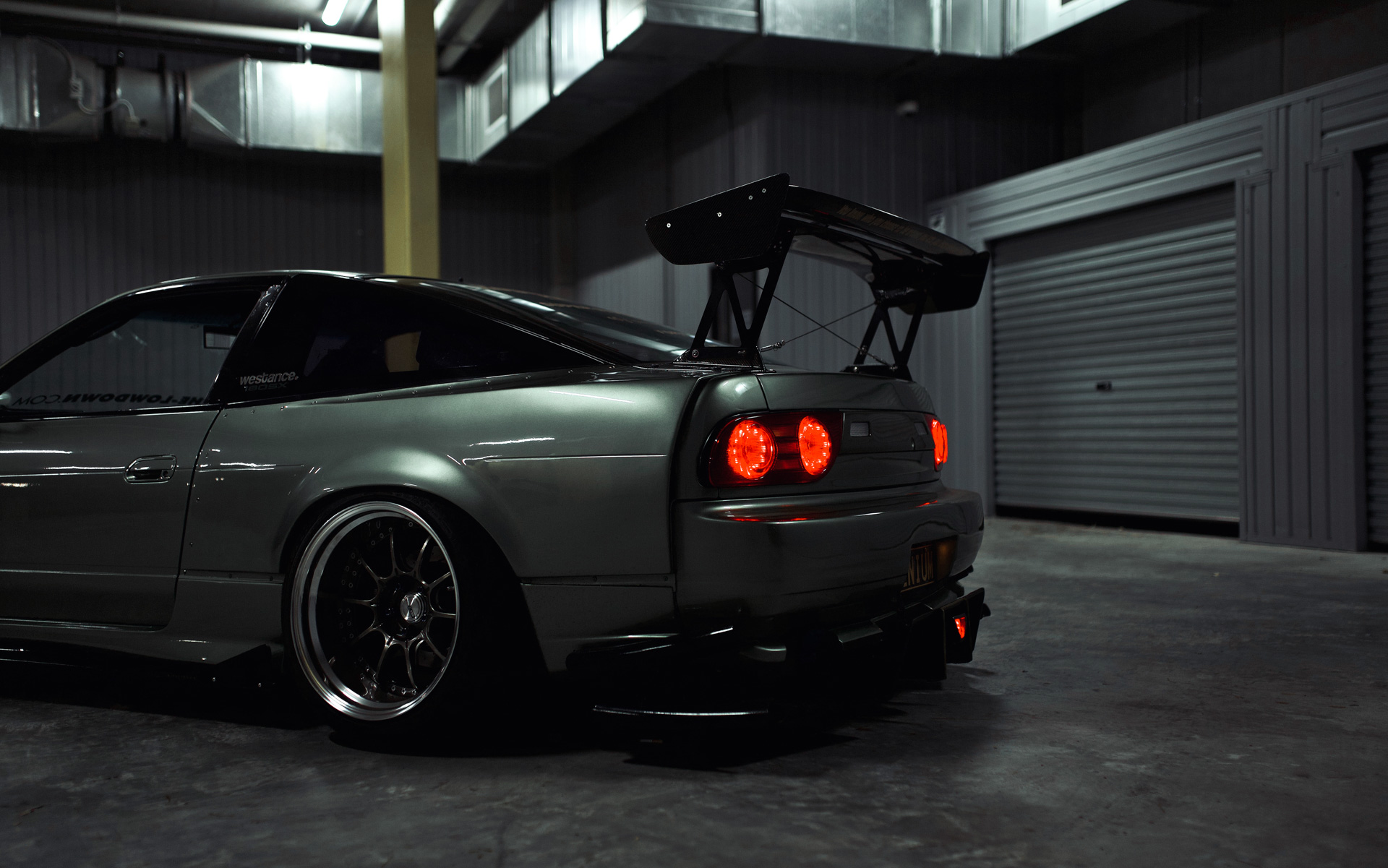 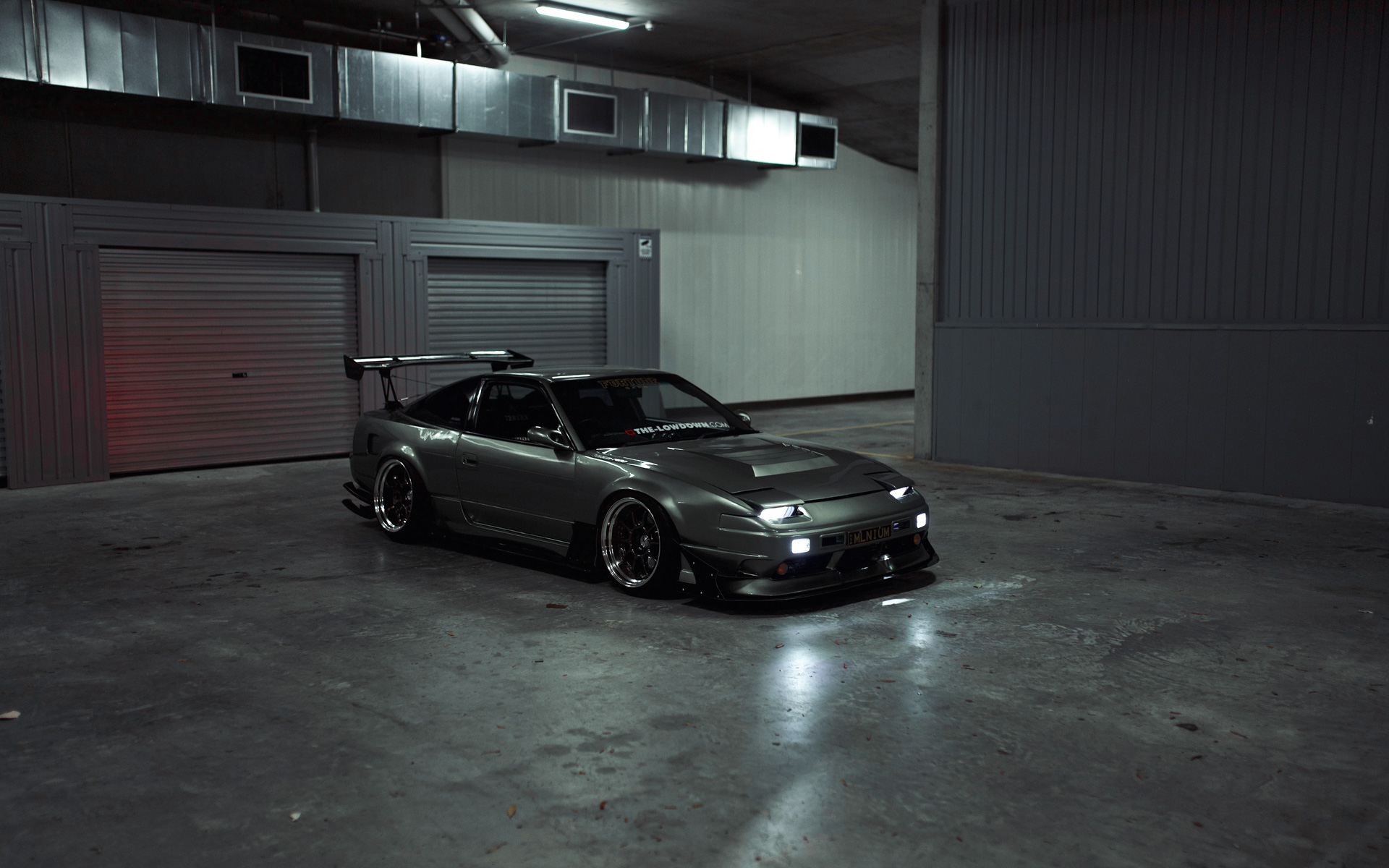 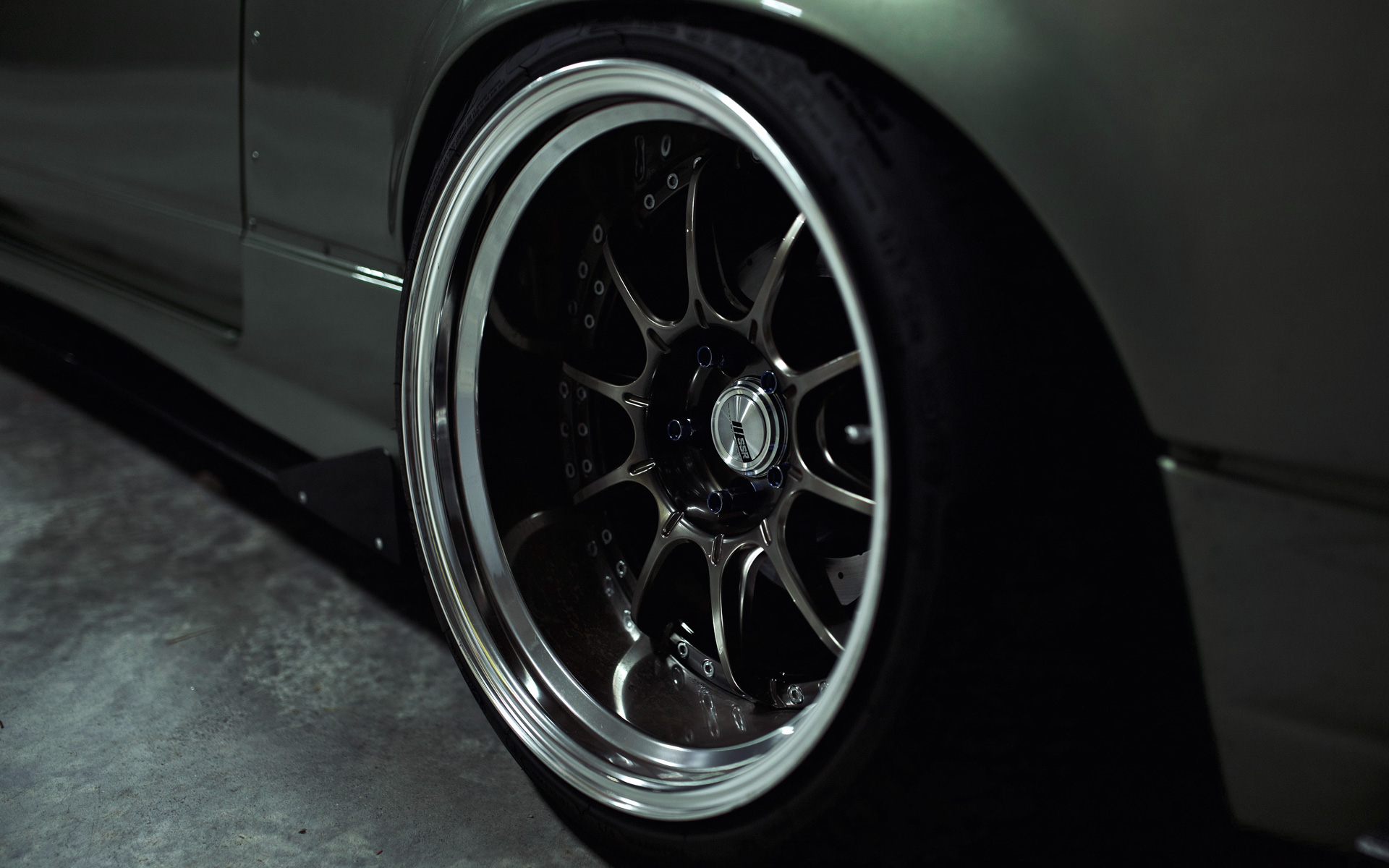 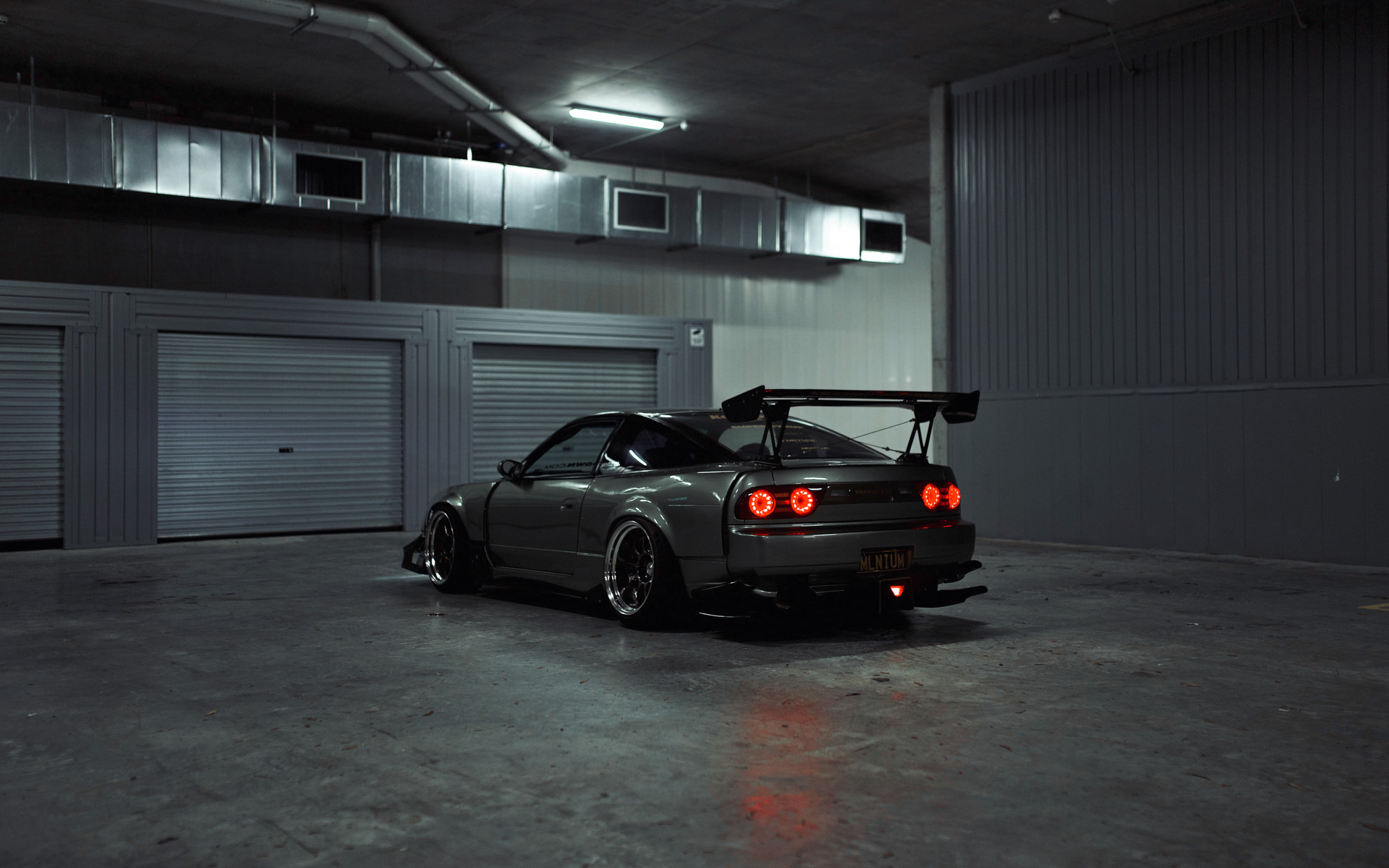 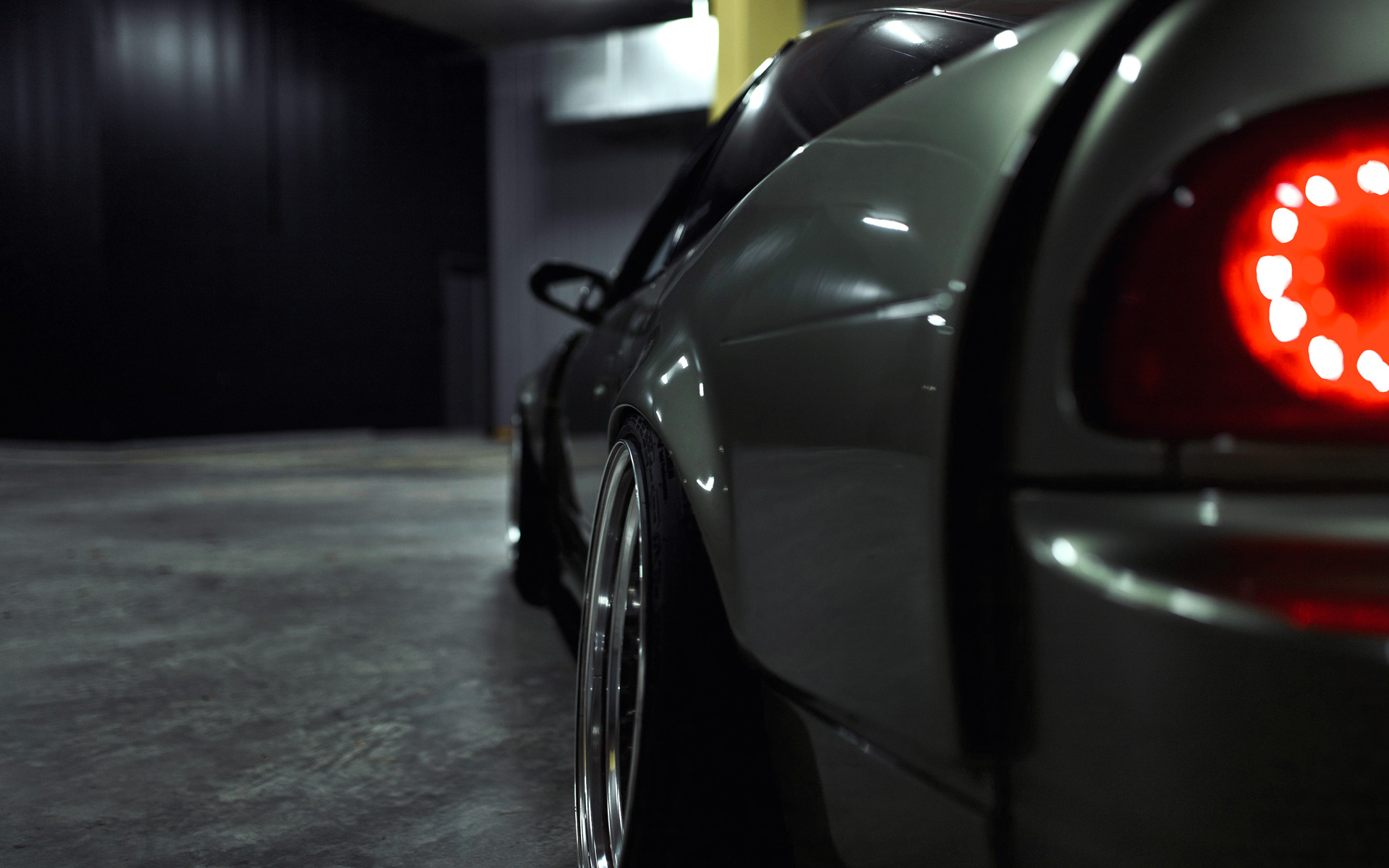 Lets start with what’s powering this beast. It’s not the SR20DET engine like you’d expect – no, this 180SX is powered by an RB25DET from an R33 GTST, built with a forged RB26 bottom-end. This choice of using an engine from another JDM icon from Nissan goes to show the cohesion and opportunity for customisation when it comes to using JDM cars, almost mimicking the tight-knit nature of the car community itself.

As for the exterior, Bruce has made tasteful, yet bold upgrades that elevate the aggression of this 180SX. Amongst many parts, this car is fitted with a Koguchi Power Widebody Kit, a custom front splitter with canards, and a dominating Voltex Type 5 wing.

All of this sits close to the ground on a set of SSR SP5 wheels on customised TEIN Coilovers. 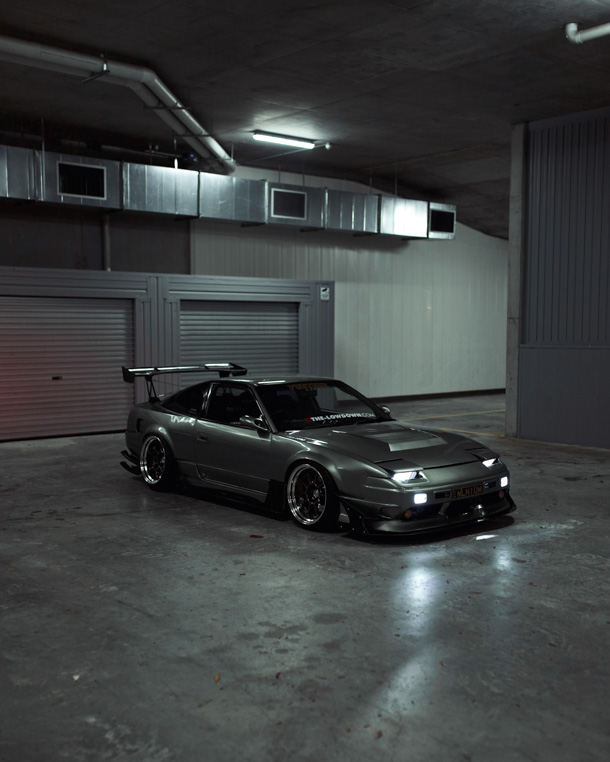 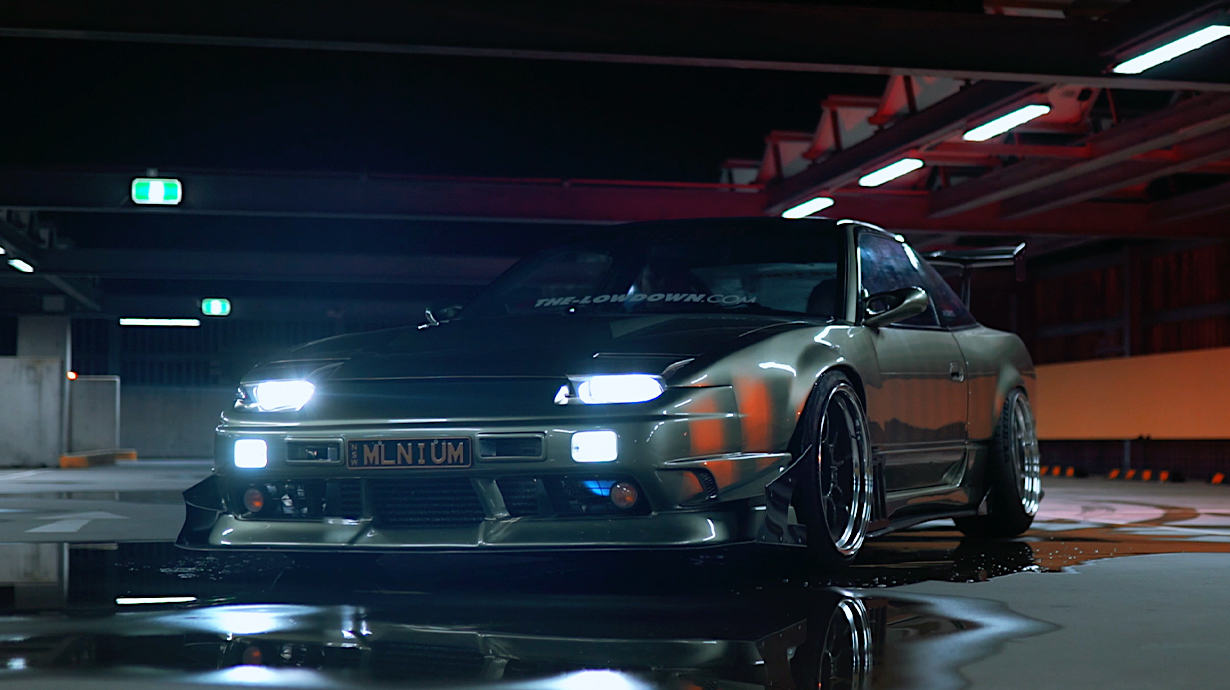 Bruce was lucky enough that his build process was relatively smooth. Even though 90% of the parts were shipped from Japan, he had the right connections which made it possible for him to source his parts efficiently.

When asked if he would do anything differently next time, he said that the 180SX turned out exactly how he had imagined it – this is the result of doing proper research and having a clear idea of what the goals are for a build.

Although Bruce is satisfied with the exterior, he is currently looking into making interior upgrades to further enhance the experience of driving this beast of a car.

As always, a build of this magnitude is not possible without the help of others. Bruce’s dream was realised with the help of his partner, Amanda, his team at Fortune Gang, and Van from Nextmod Automotive.

“IS A CAR EVER REALLY FINISHED? THERE IS ALWAYS SOMETHING MORE TO DO – THIS BUILD IS NO EXCEPTION.” 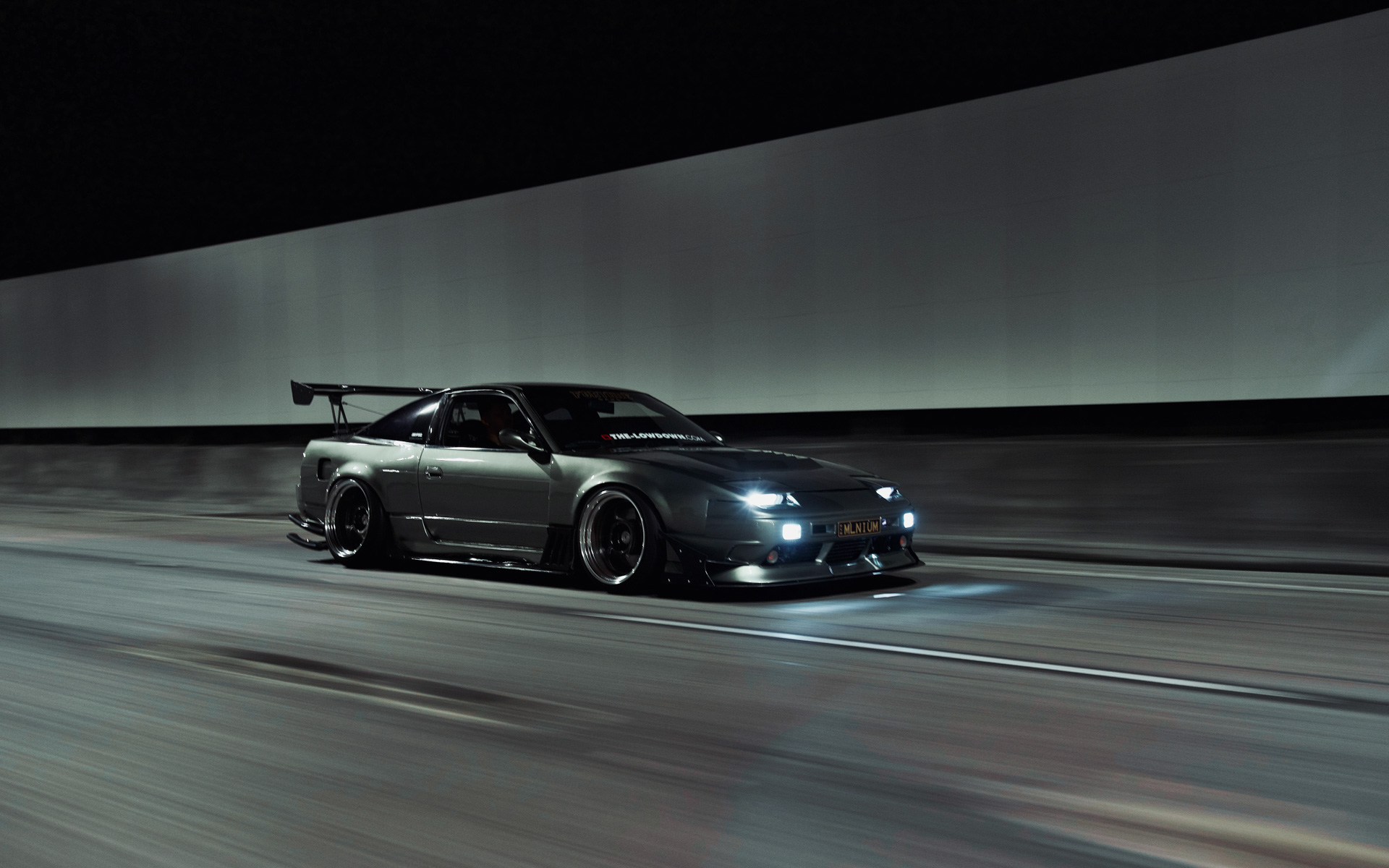 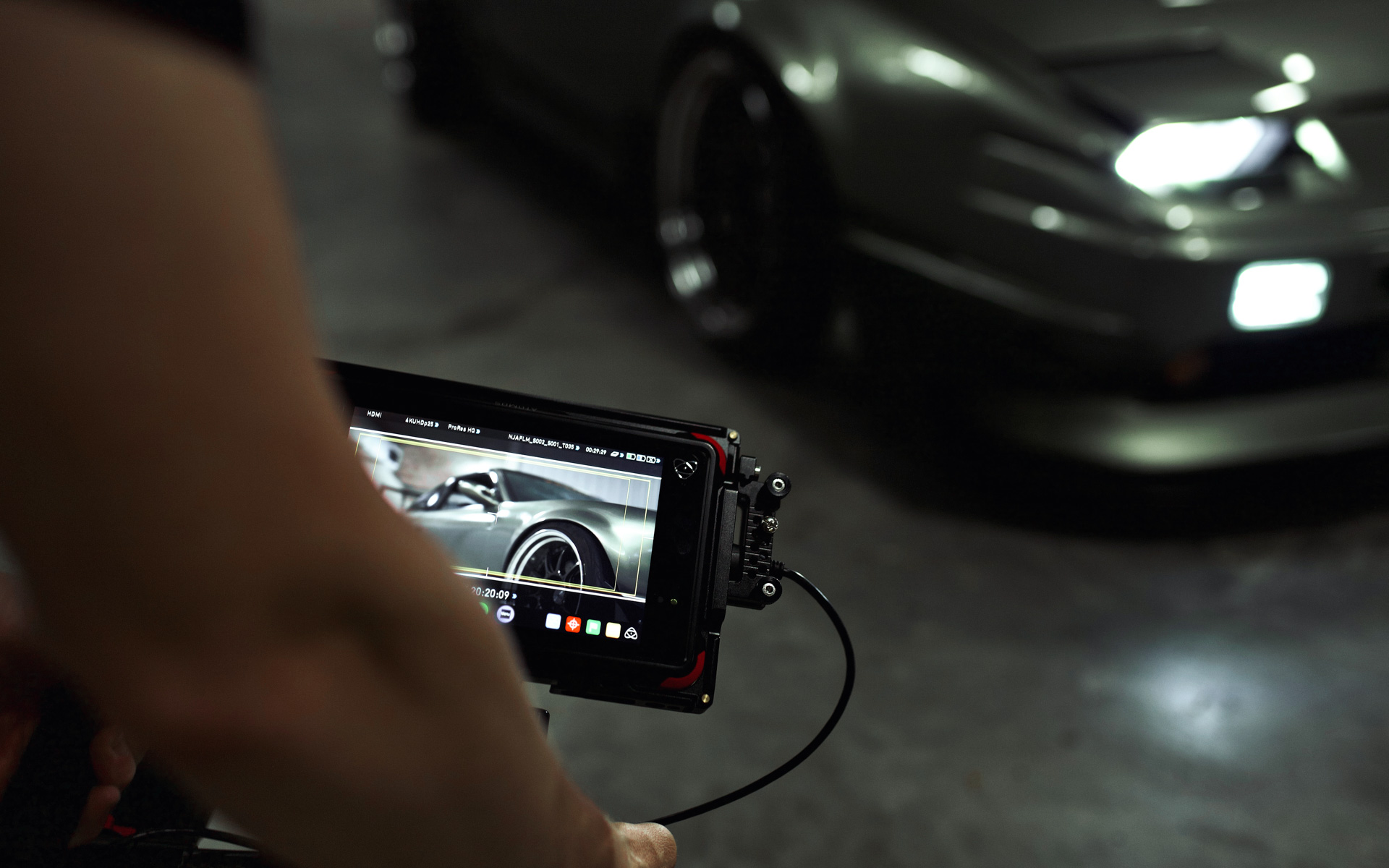 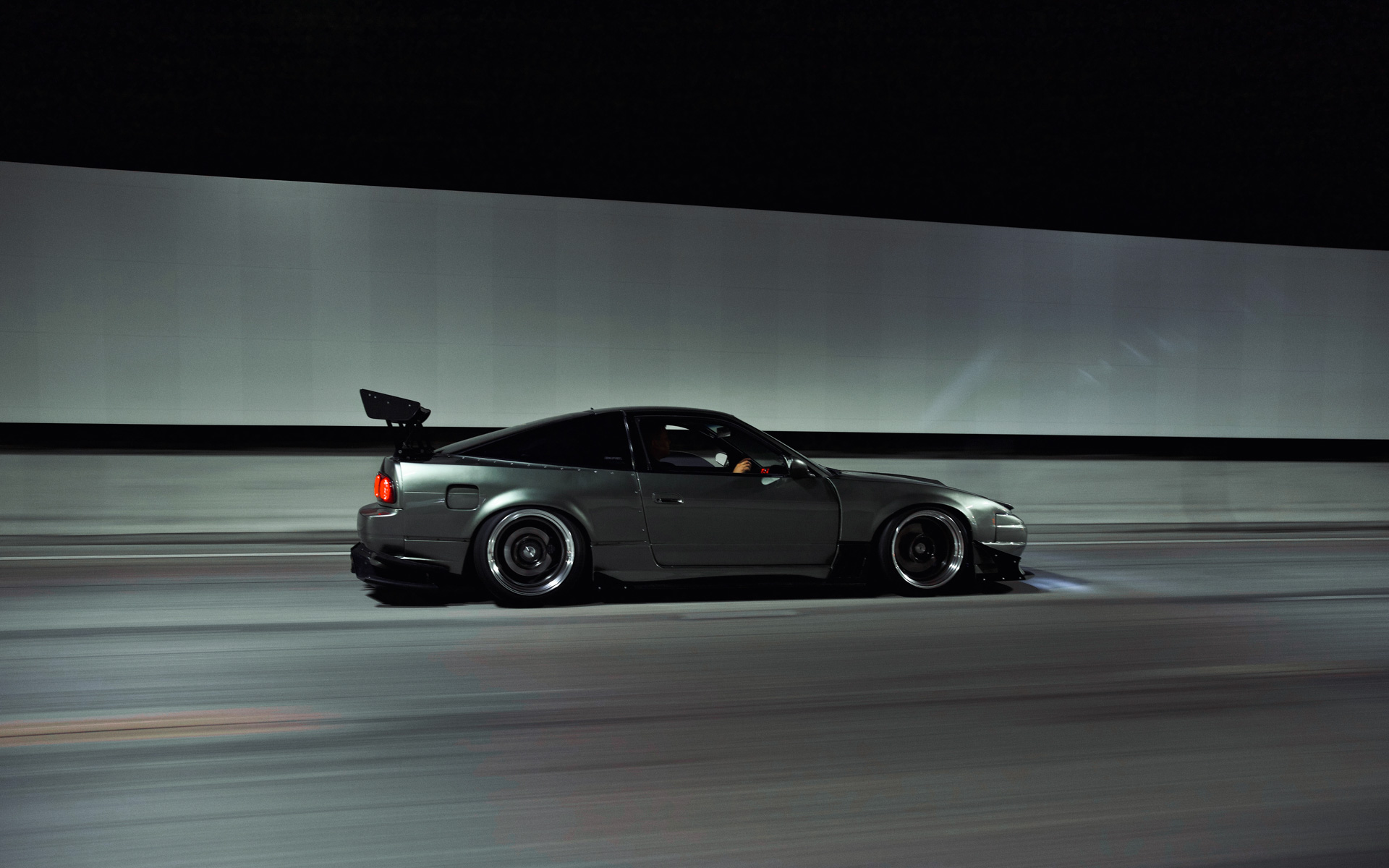 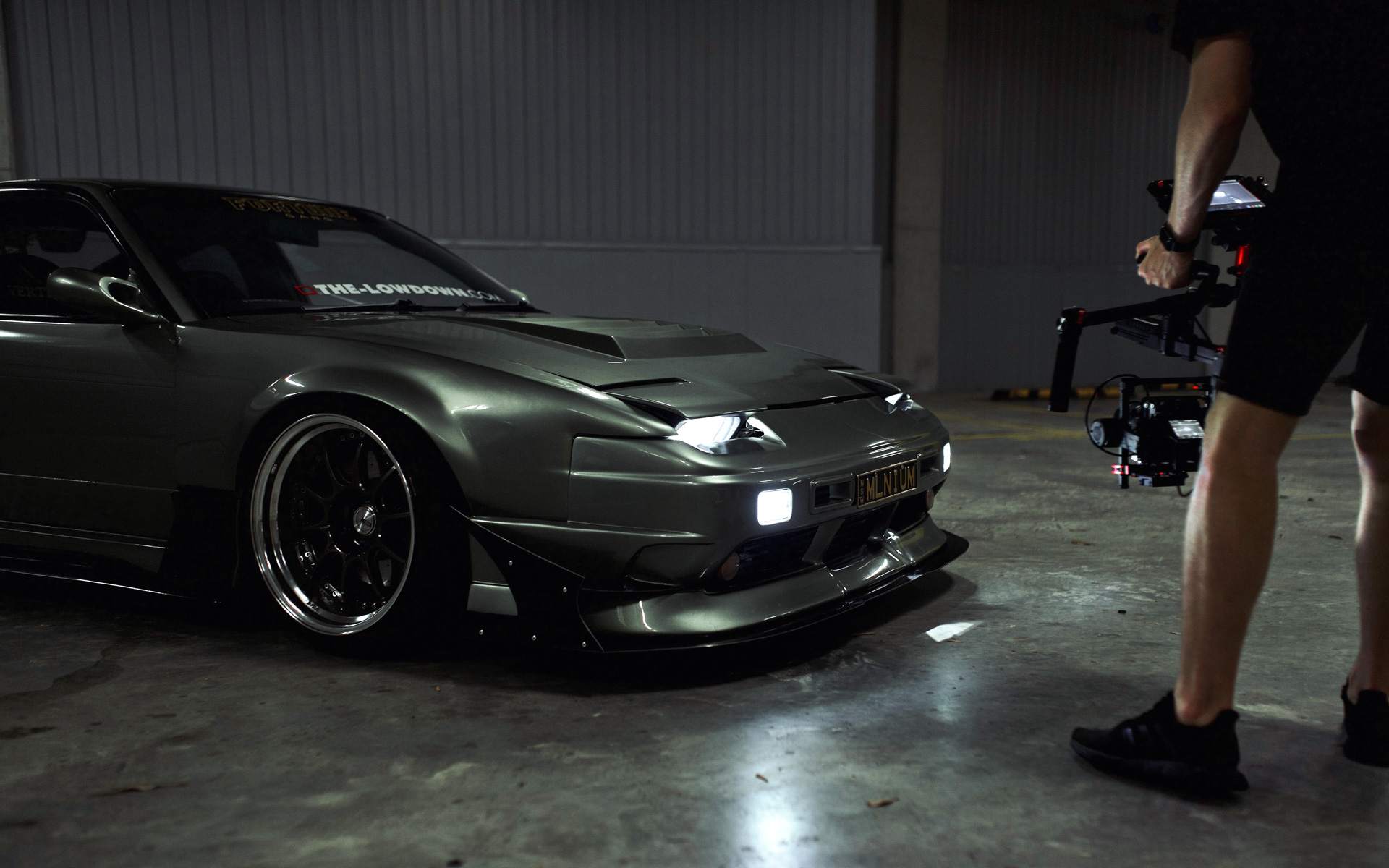 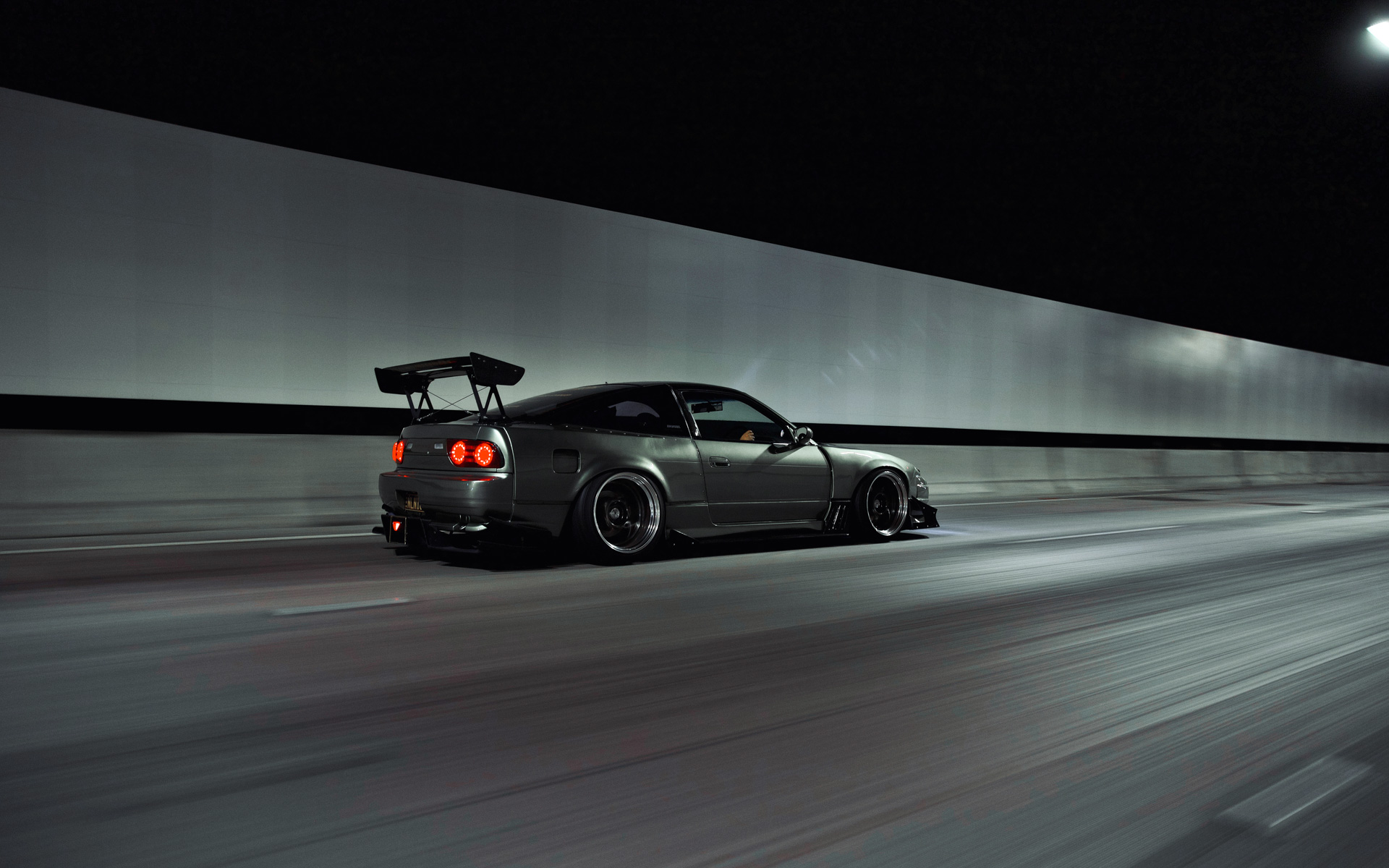 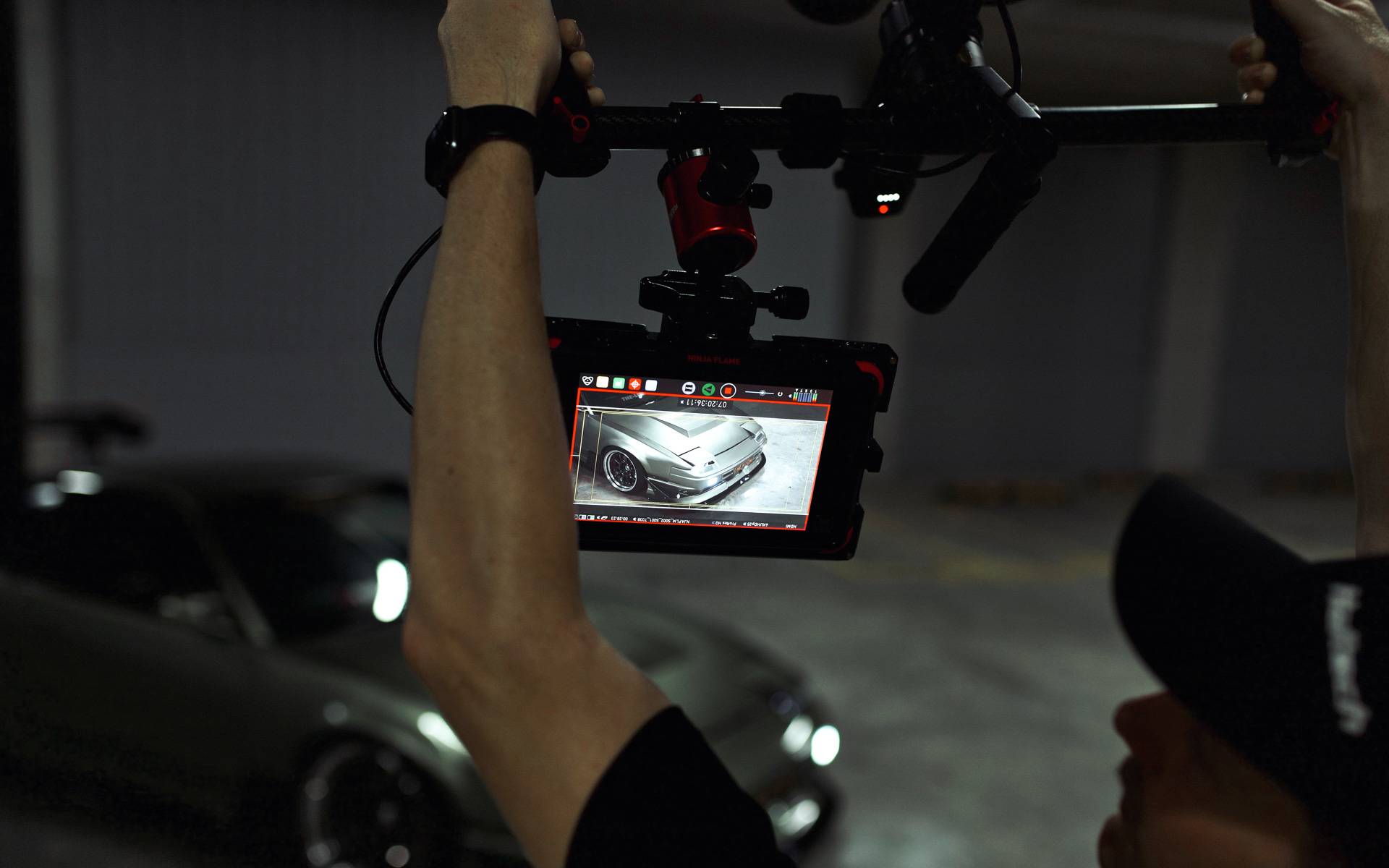 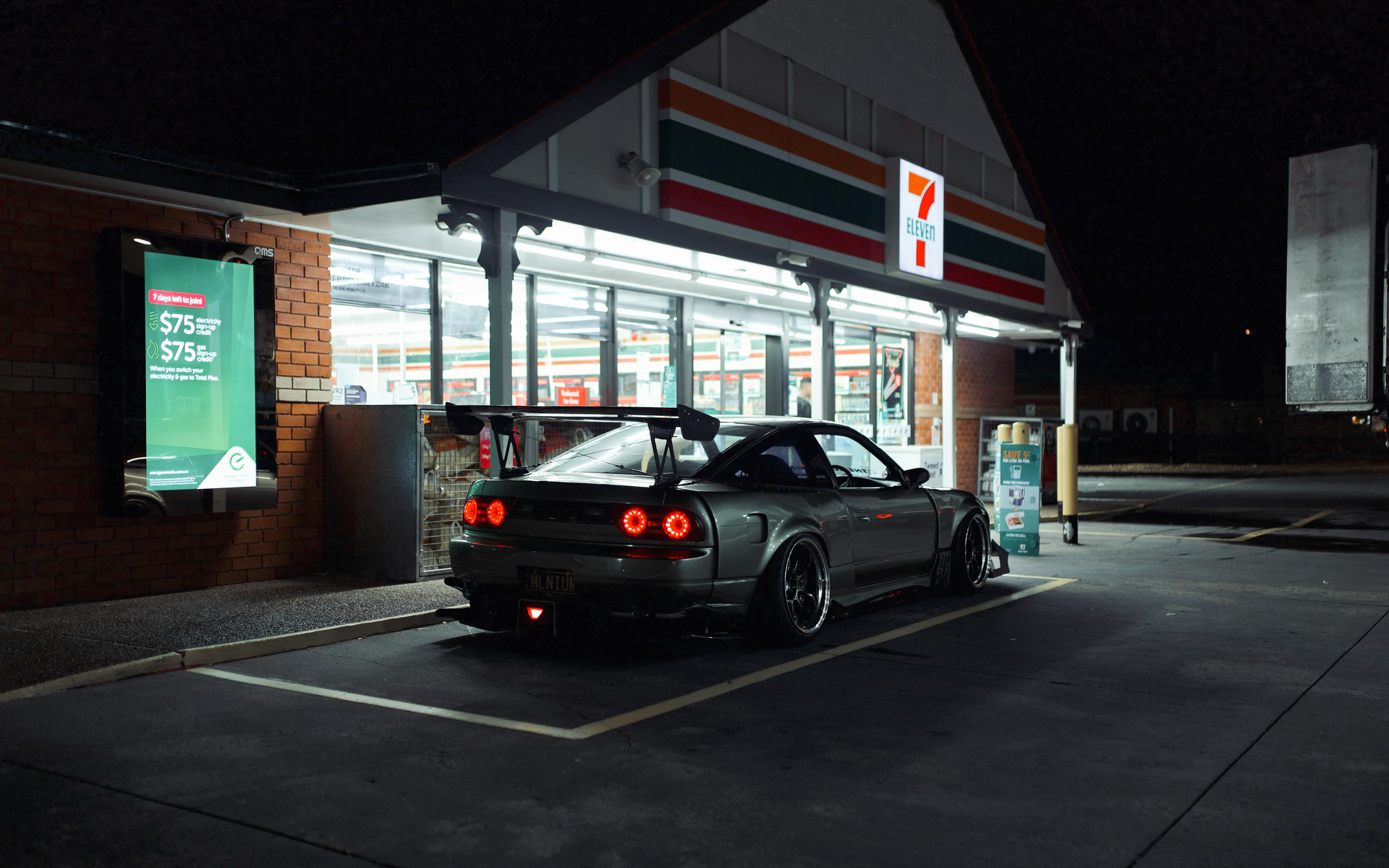