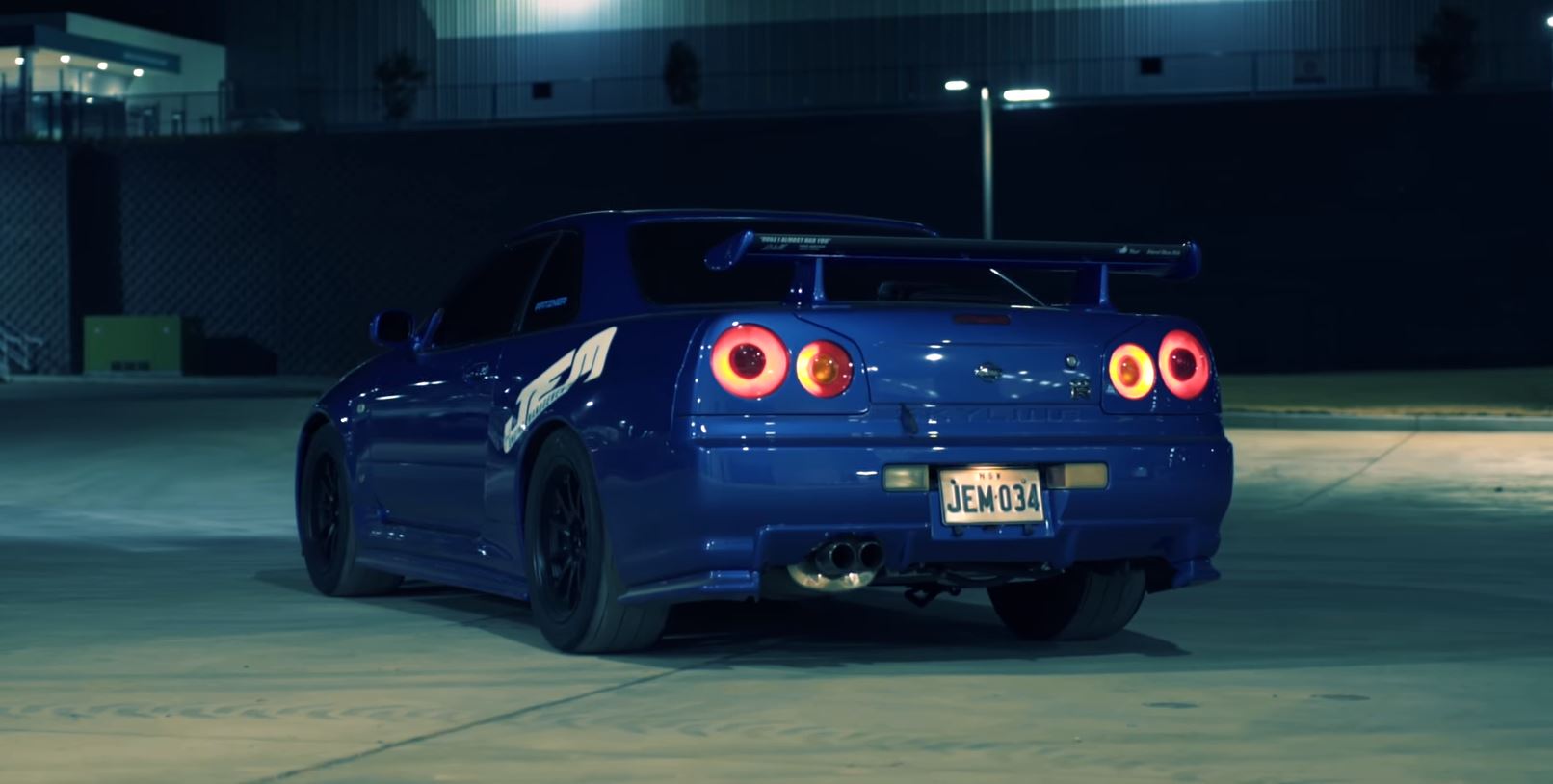 This amazing piece of machinery is built by Just Engine Management (JEM) from Sydney, Australia and is pushing 1094rwkw (1500HP) @ 48psi with a 9500RPM limiter.

For any business it’s important to maintain a good reputation when you’re dealing with things as wildly variable and personal as cars. It takes time, it takes consistent quality and it takes innovation to separate yourself.

When the topic of Sydney workshops comes up within import circles, the same few names always seem to get a mention. Some of them have had their image dragged through the dirt over the years, some have seemingly appeared overnight and are yet to prove themselves, and just a select few have managed to establish themselves as leaders in the field for years.

One workshop from the latter bunch is Just Engine Management; a tuning house with legions of loyal followers, world-class builds and results that speak for themselves.

Just Engine Management (JEM) was founded by Adam Neish in the year 2000. Before that he had worked for Haltech for 4.5 years.

By 2008 the workshop had outgrown its current location to which they relocated to the bigger premises in Ingleburn and expanding the business into what it is today – a fully furnished mechanical workshop with hoists, mechanics, engine building in-house, fabrication, wiring bay, sales room, parts storage, and a nice dyno room with two dynos, fully setup.